Opinion: The SCO stands for the multilateralism and common development
Wang Li 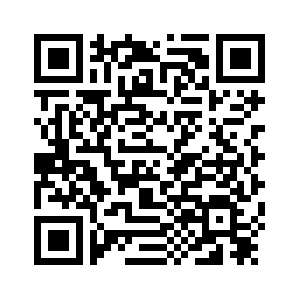 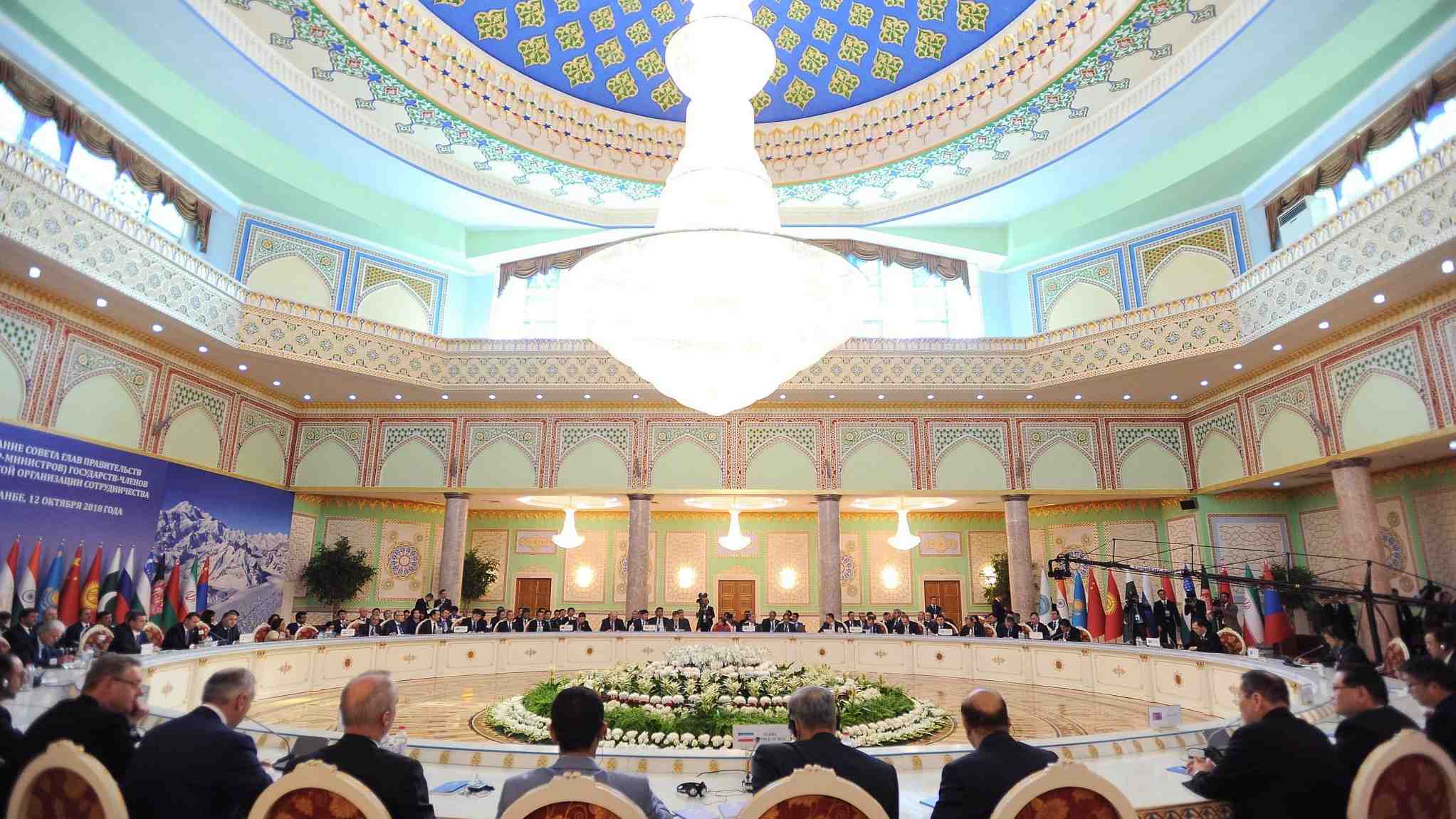 Editor's note: Wang Li is a professor at Jilin University. The article reflects the author's opinion, and not necessarily the view of CGTN.
Looking into the geographical locations of the six Shanghai Cooperation Organization (SCO) member states, it is surely the largest regional security organization in the world, accounting for nearly half of the world's population and over 20 percent of global GDP, not to mention two permanent members of UN Security Council.
During the previous 17 years, the SCO has developed into a vigorous platform in upholding the Shanghai Spirit based on the values of inclusiveness and common development.
Recently Chinese Premier Li Keqiang attended the 17th meeting of the Council of Heads of Government (CHG) of the SCO held in Dushanbe. Considering the current international trade challenges such as the rise of unilateralism and protectionism, the member states agreed to promote the construction of new international relations based on mutual respect, equity and justice, and win-win cooperation.
Specifically, the SCO also reaffirmed its support for the Belt and Road Initiative (BRI), advocating the creation of a broad, open, mutually beneficial and equal partnership in the SCO space. 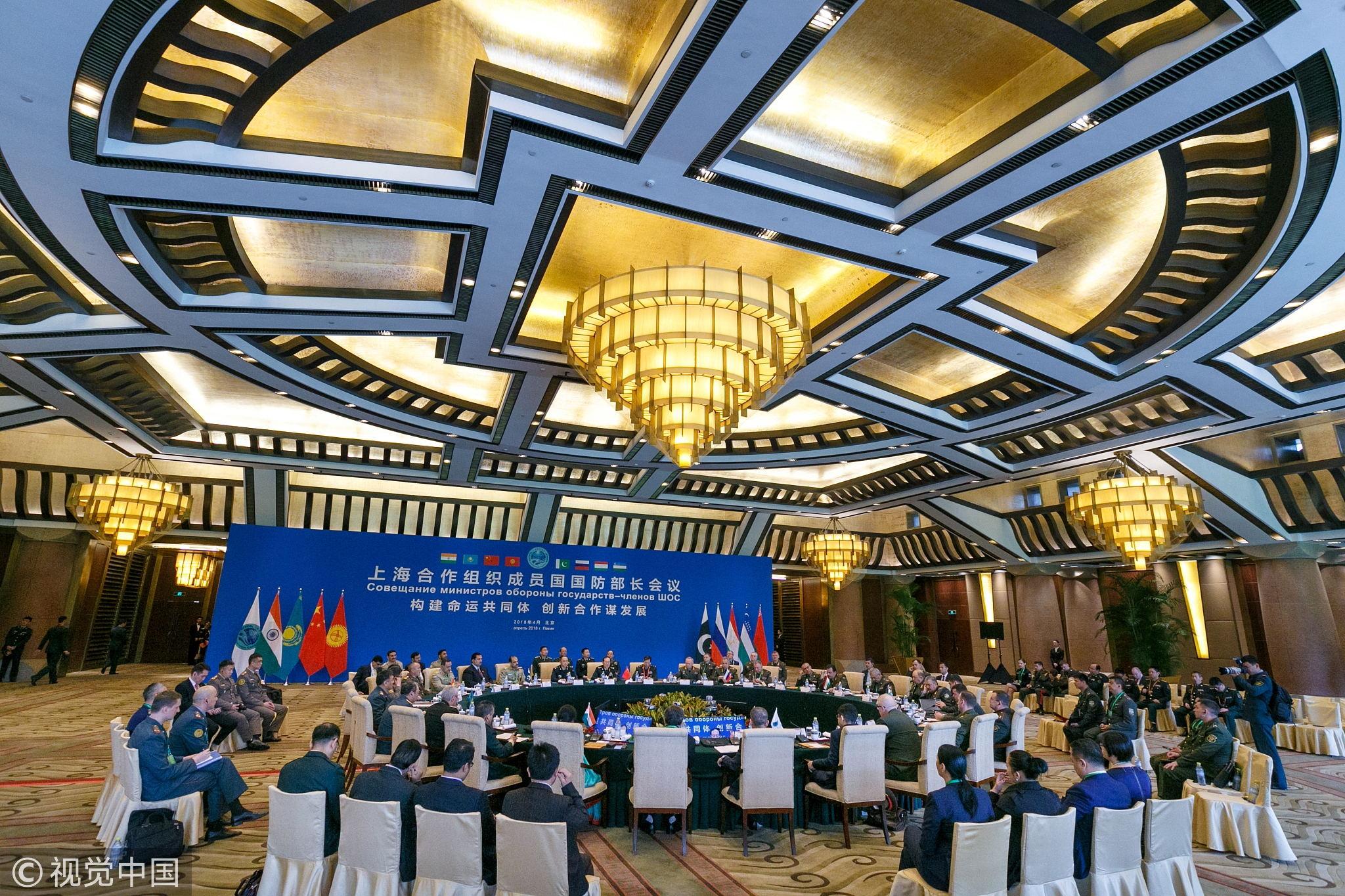 As one of the initial and key member states of the SCO, Premier Li reiterated upholding the Shanghai Spirit, enhancing solidarity and trust among new and old SCO members, building a closer SCO community with a shared future, and promoting the building of a community with shared future for mankind.
To that end, in a joint statement issued by the participating countries at the close of the meeting, its members vowed to continue the work of consolidating the multilateral trade system, and fighting against unilateralism and trade protectionism in any form.
For example, Russian Prime Minister Dmitri Medvedev lashed out the trade protectionism, unilateral sanctions and political blackmailing being done by certain countries. It was another determined and unanimous pledge from the SCO to protect multilateralism and free trade. It follows the SCO summit in Qingdao in June, where the SCO heads of state called for joint efforts to protect the multilateral trading system guided by the rules of the WTO.
To China which is involved in a trade war with the United States, it is necessary to turn the challenges into momentum for advancing China's economic transformation and open up more access to new areas. 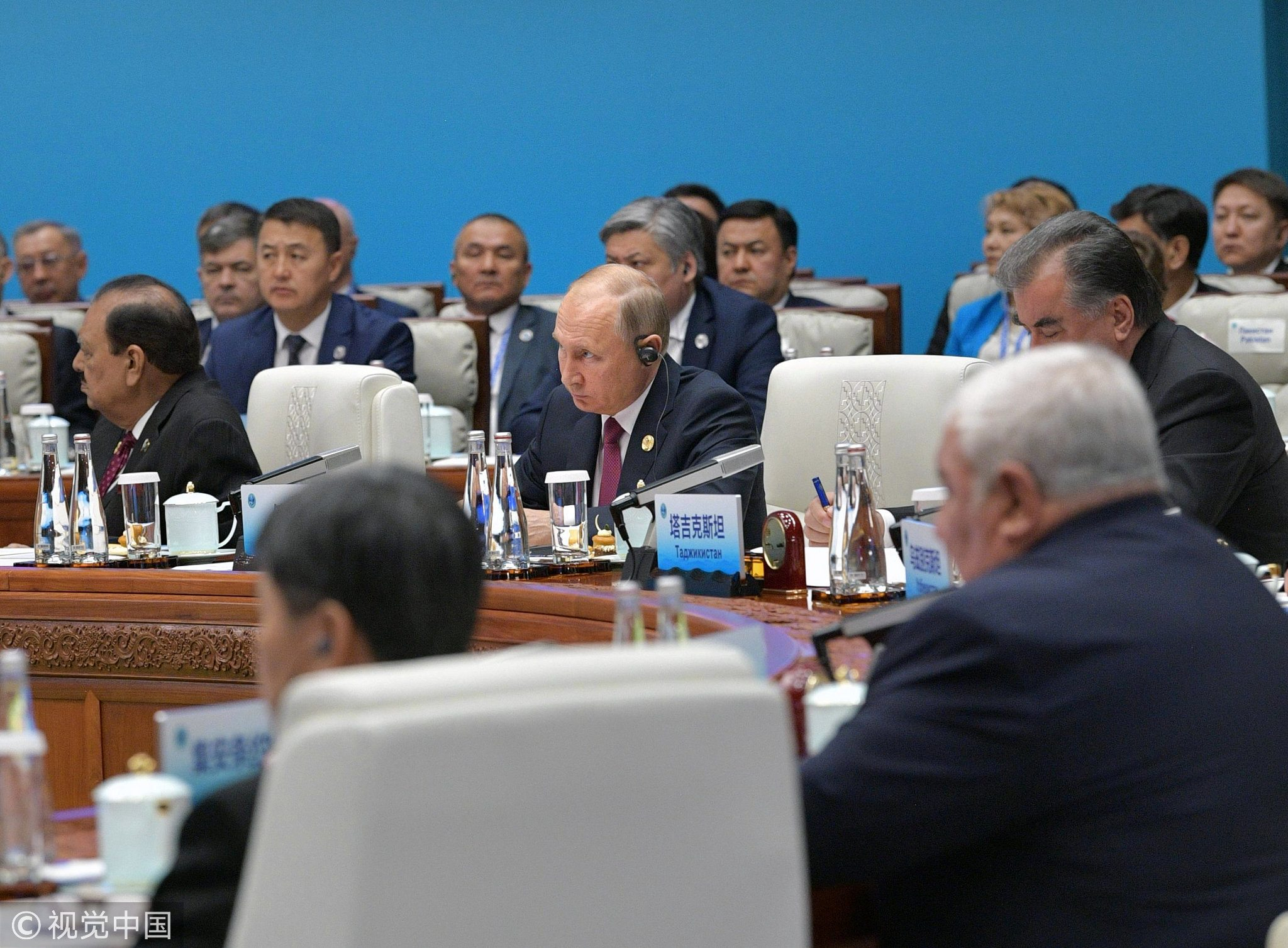 Given this, Central Asian countries, which are landlocked, favorably serve the transport route linking China to Europe and the Middle East. This, in turn, allowed Central Asian states to organize the supply of their goods to the external market, to find new trading partners and growth points, and to adopt new technologies.
China is able to play the constructive role of promoting their business to the global level, including strengthening the basis of economic cooperation among SCO member states, allowing the launch of free economic zones, and implementing large-scale infrastructure projects.
The SCO has opened up broad opportunities for the practical application of new methods and forms of economic cooperation. As the BRI is the basic path to realizing common wealth, the SCO not only continues to sublimate the Shanghai Spirit, but also facilitate the common development process of the whole region. Therefore, the creation of the BRI is sure to be helpful in improving cross-border transport infrastructure, reducing trade barriers and increasing trade, increasing the speed and quality of economic operations, as well as attracting investment.
In brief, it is no easy task to establish a free trade area, yet the Dushanbe meeting of the CHG seems to reflect the SCO's growing role in the fight against trade protectionism and the defense of multilateralism.
As Premier Li argued that China is willing to seek better alignment between its BRI and the development strategies of the other SCO member states, making it a model for openness, cooperation and common development among countries in the region. Given this, the BRI will take deep roots and serve all the SCO member and Eurasia as well.
(If you want to contribute and have special expertise, please contact us at opinions@cgtn.com.)