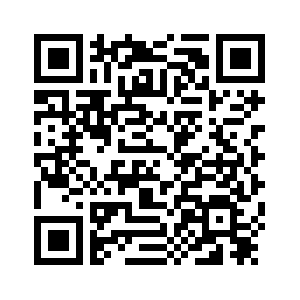 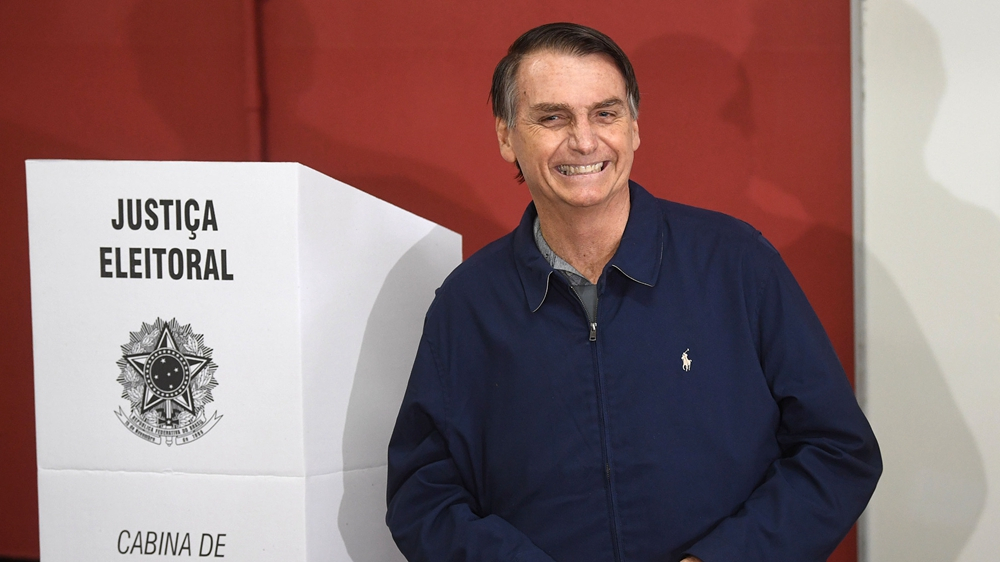 Brazil's right-wing presidential front-runner, Jair Bolsonaro, has begun to shape policies and choose high-ranking ministers for the government he plans to form after his expected sweeping victory in Sunday's run-off election.
Following a meeting at his home on Wednesday, rural caucus lawmakers said Brazil's agriculture and environment ministries may remain separate, apparently ditching Bolsonaro's plan for a merger that caused a storm of criticism from environmentalists.
"If it's best for Brazil that there is an agriculture and an environment ministry, we will talk about it after the election," his agriculture adviser Nabhan Garcia said. 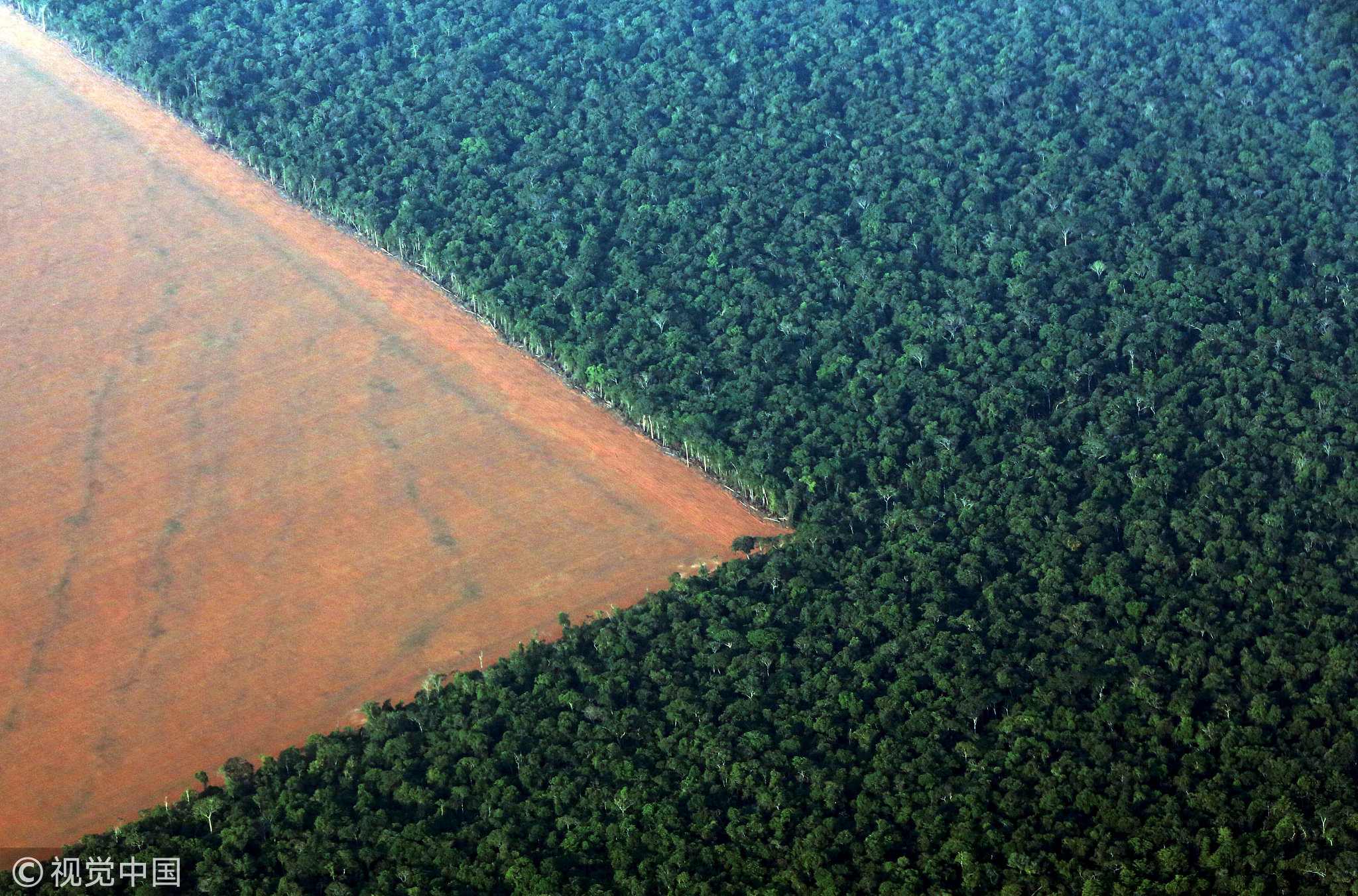 Downgrading the environment ministry would be seen as contrary to Brazil's commitment to protecting the Amazon rainforest, and could hurt Brazil's export market by angering environmentally aware consumers.
But another Bolsonaro promise to the farm lobby, the easing of gun control laws to allow them to arm themselves against rising crime in rural areas, could happen before he takes office on January 1 if he defeats left-wing Workers Party candidate Fernando Haddad as expected.
The speaker of Brazil's lower chamber of Congress, Rodrigo Maia who aims to stay in the job, said he intends to move ahead with the issue after Sunday's vote.
"We have a well-balanced bill. People want security on their farms and there are a lot of robberies and land invasions," said Maia. 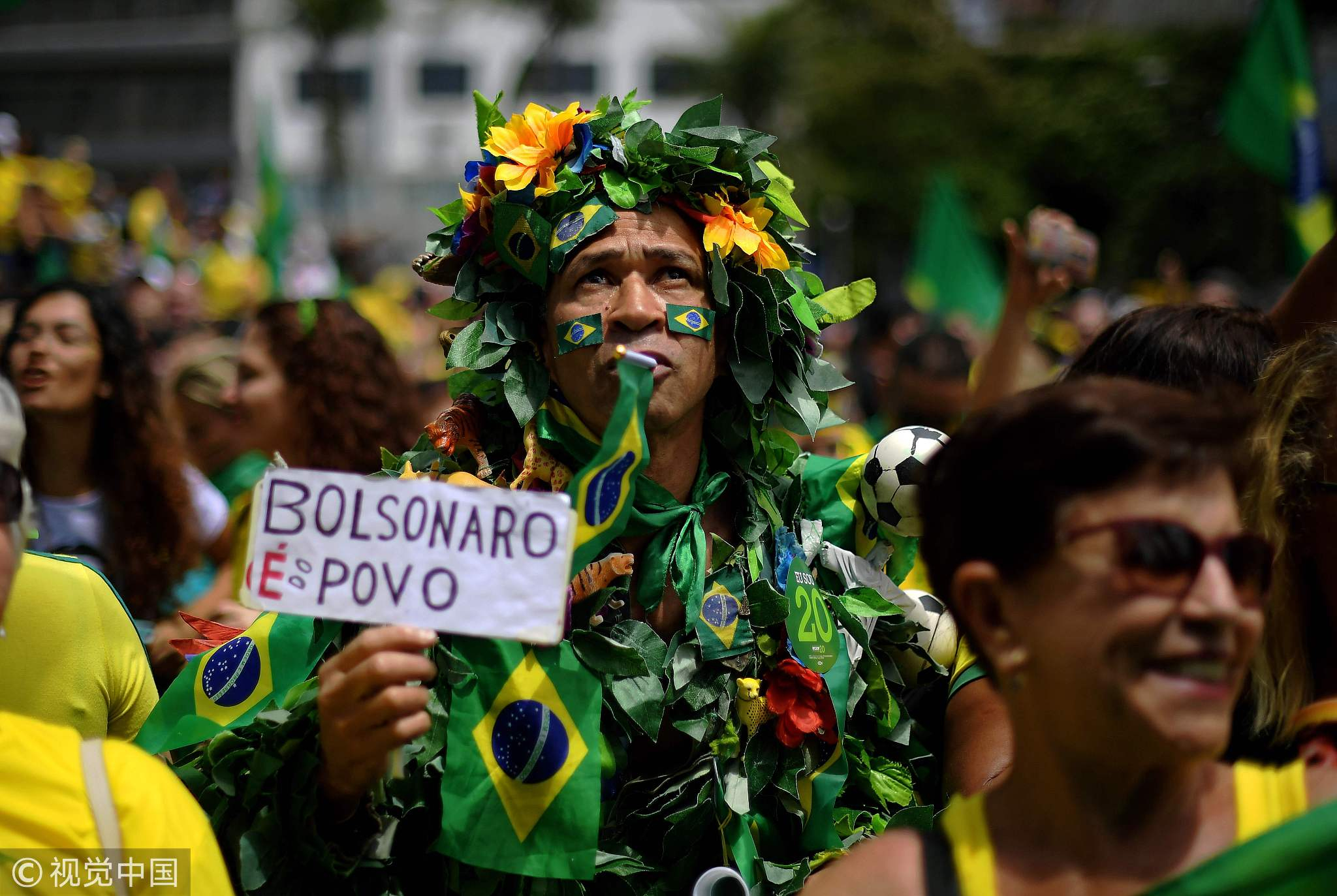 A supporter of Brazilian far-right presidential candidate Jair Bolsonaro holding a banner that reads "Bolsonaro is the people" during a rally in Rio de Janeiro, October 21, 2018. /VCG Photo

A supporter of Brazilian far-right presidential candidate Jair Bolsonaro holding a banner that reads "Bolsonaro is the people" during a rally in Rio de Janeiro, October 21, 2018. /VCG Photo

Bolsonaro, a former Army captain who has vowed to crack down on corruption and crime, has said he will change the law to typify land invasions as criminal acts of terrorism.
Selections to head ministries and state-owned companies will be announced within 30 days after the election, the head of Bolsonaro's PSL party, Gustavo Bebianno, said on Tuesday.
Bolsonaro also intends to make changes in the leadership of state firms including Petroleo Brasileiro SA (Petrobras) and Centrais Eletricas Brasileiras SA (Eletrobras), Bebianno added.
"The menu already has many names. To avoid speculation, we will only give them after the election," he said.
Source(s): Reuters