Opinion: No one can challenge the public's bottom line on health
CGTN's Wang Xinyan 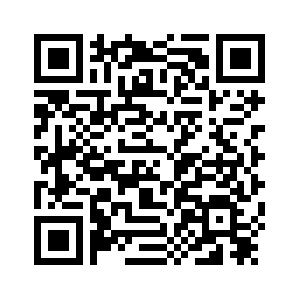 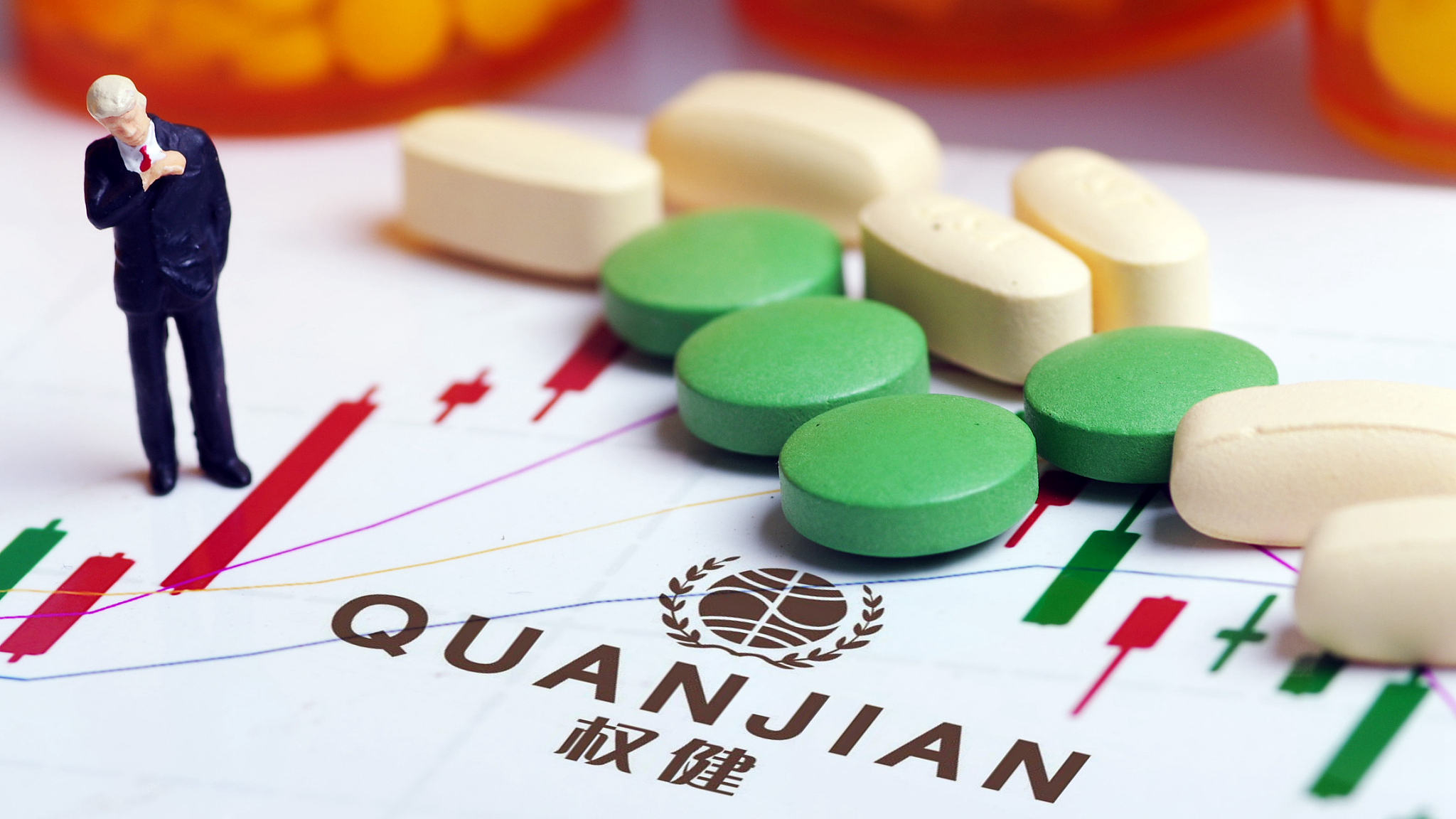 Editor's note: The author is an opinion editor for CGTN Digital. The article reflects the author's opinion and not necessarily the views of CGTN.
Several years ago, one of my relatives in my hometown of Shandong Province tried her best to convince me that the health products from the company, Quanjian, where she worked, have magical effects and are really good for my health. She even recommended me to take some products from her company instead of seeing a doctor when I had bad gastroenteritis. At that time, Quanjian is a very famous healthcare brand in China, particularly in small counties' and cities for its brainwashing staff training.
The Tianjin-based company, which started with high-priced health insoles and negative ion sanitary pads, spent 14 years to build a health empire with annual sales of nearly 20 billion in China under cover of the striking 7,000 franchise stores providing special "fire therapy," according to media reported. 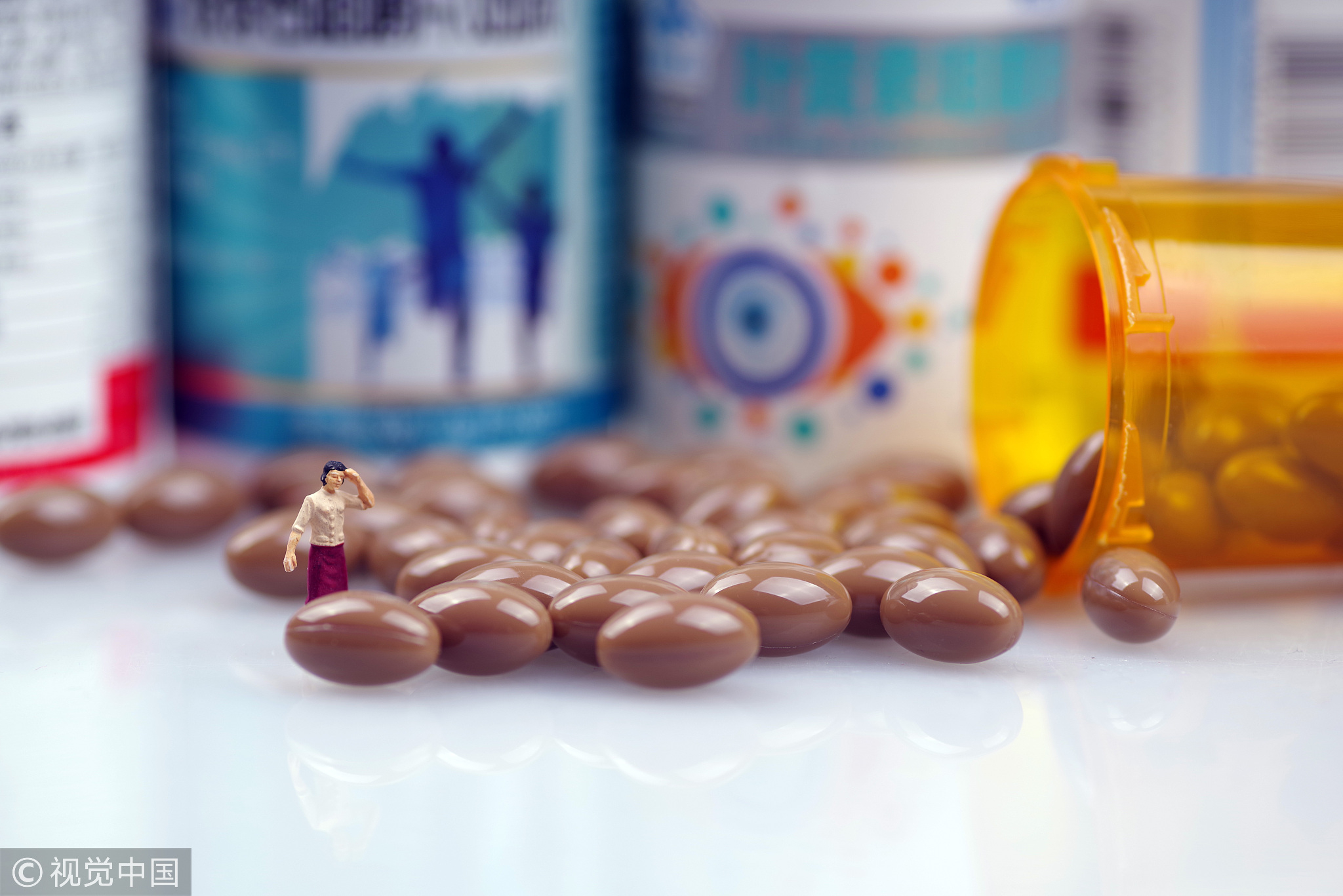 Now, the Empire has collapsed, as it has received severe official scrutiny into every aspect of its operation and 18 related suspects, including its actual controller ShuYuhui, have been detained according to the law for its improper operations.
The collapse of the healthcare giant started with an article published on a healthcare website Dingxiang Yisheng (Doctor Clove) on December 26, 2018, which accused it of selling ineffective cancer drugs to patients, leading to the death of a four-year-old girl named Zhouyang.
With more and more information about Quanjian and its founder exposed, the Quanjian scandal has aroused huge public anger and discussions of false marketing, and the operation of a pyramid scheme of domestic healthcare industry instantly brushed China's websites. 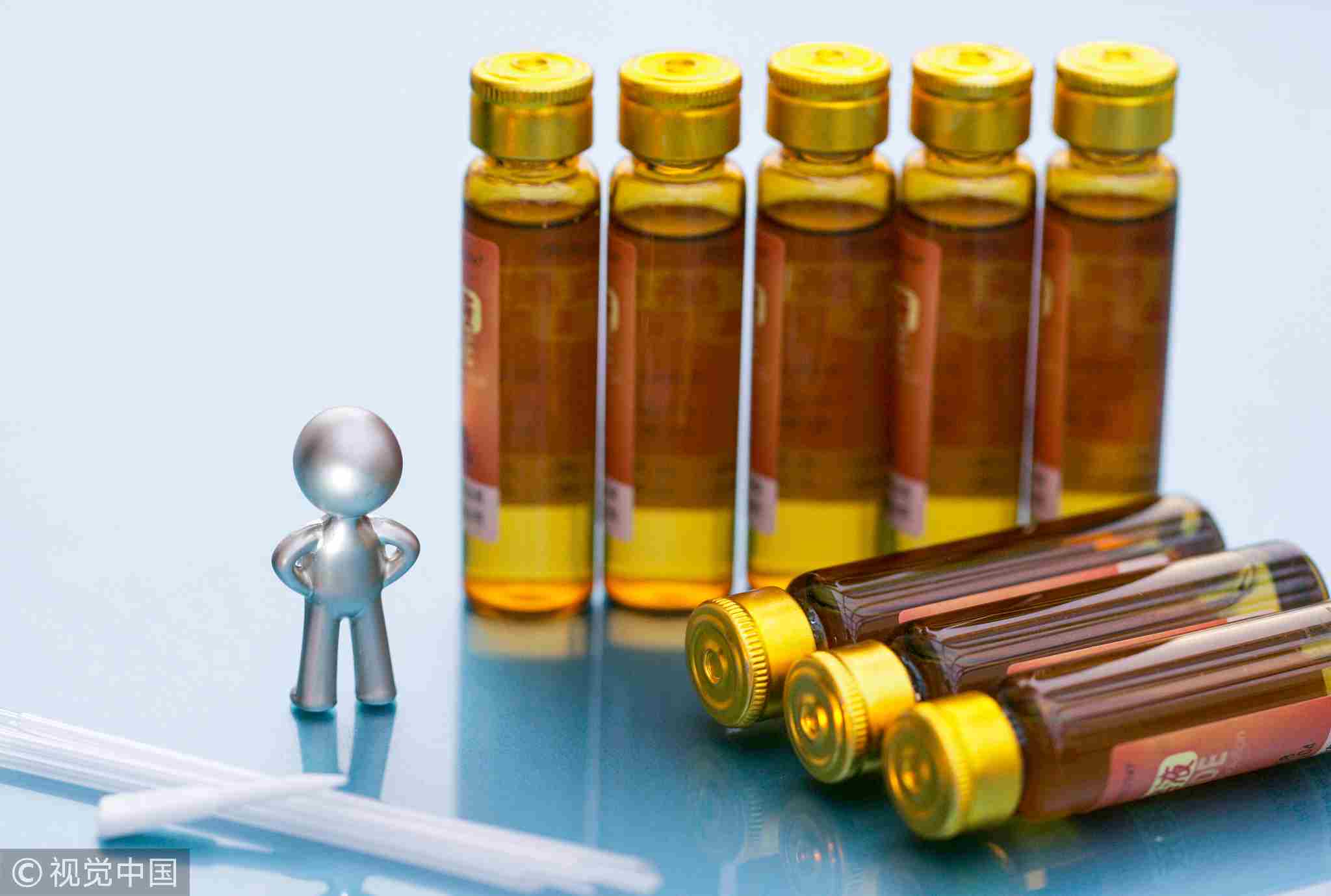 Actually, this is not the first time the health-related industry attracted public attention. In July 2018, Changsheng Biotechnology Co Ltd, a Chinese vaccine maker based in Changchun, the capital city of Jilin Province in northeast China, was accused of fabricating production and inspection data for a rabies vaccine, sparking nationwide anger. In that case, Changsheng was fined 9.1 billion yuan (1.3 billion U.S. dollars), the most severe punishment in China's drug industry.
Medical care is closely related to everyone's life, and it's never trivial. Over the past decades, China has grown into the world's second largest economy. With the improvement of material standards, people's awareness and attention to health are also increasing.
Quanjian's success with its medical products and services has coincided with China's burgeoning healthcare products industry.
"According to data provided by consulting firm Euromonitor, the sales of China's healthcare products reached about 44.2 billion yuan (6.43 billion U.S. dollars) by the end of 2002. That number rocketed up to 237.6 billion yuan by the end of 2017 with an annual compound growth rate of 12 percent on average. The Euromonitor also predicted that China's healthcare products sales are likely to reach 350 billion yuan by the end of 2020," a media reported. 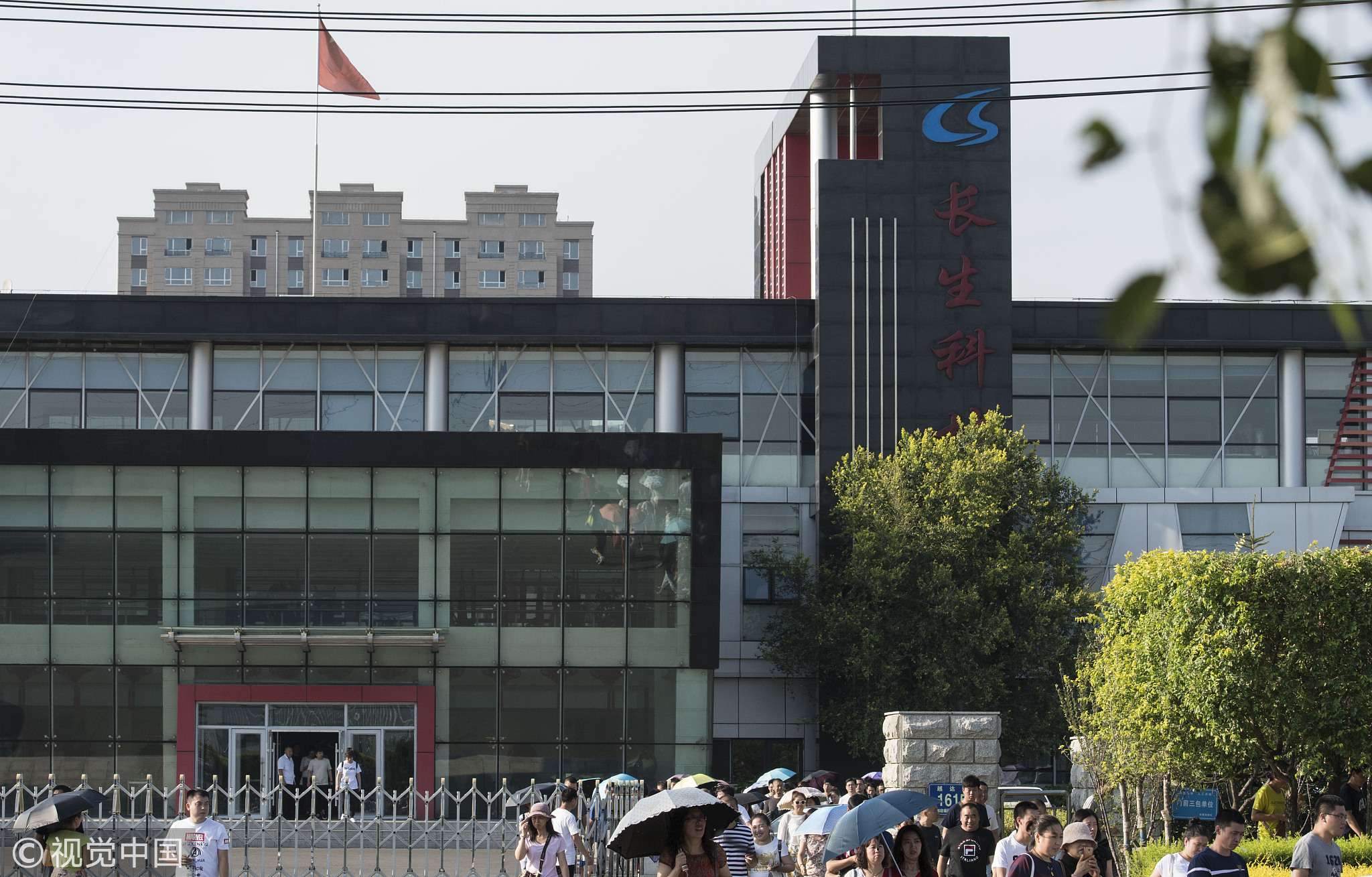 However, the back of fast-growing also exposes many problems in the medical market, such as the existence of many "grey areas" and illegal practices that took advantage of the gap between China's burgeoning healthcare needs and the rigid medical system.
In 2018, a Chinese comedy thriller Dying to Survive became one of the highest rated Chinese films in recent years. The blockbuster movie depicts a snake oil salesman struggling with his business: making profits from leukemia patients by smuggling cheaper leukemia drugs from India. He is eventually prosecuted for selling illegal drugs, and the legal battle between leukemia patients and state prosecutors ensues.
This movie is popular because it is a reflection of reality, touching people's most concerns. Following the film's release, the Chinese government has made Dying to Survive the centerpiece of promoting cuts in cancer drug prices.
All these cases have become open classes for the public to understand the efficacy of health products, as well as China's medical industries, bring more deep thinking to consumers, industry companies and even regulatory authorities. 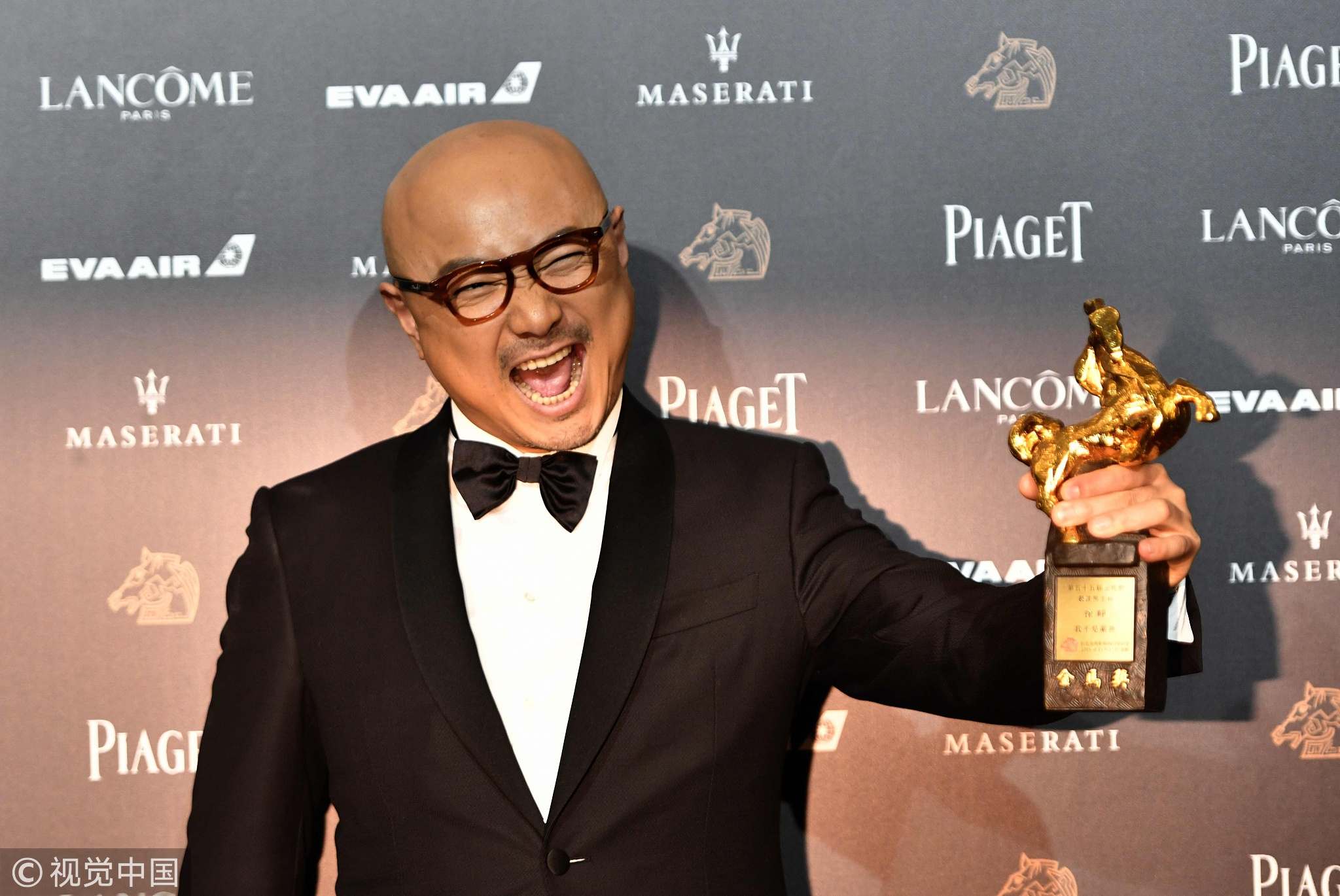 For the consumers, how to improve the scientific ability to distinguish between true and false promotion is essential, as most of the victims in the Quanjian scandal are easily deceived, especially for those with a harsh condition hoping to change their life in a short time. Just as Zhou Yang's father told the media that he regrets "he pulled the little girl out of the hospital and put her on what he calls a 'shady secret prescription' from Quanjian Group."
For the industry, any operations, which make profits by taking advantage of the public's trust in science should be strictly banned, and market rules that to be honest and trustworthy and operate according to the law are the responsibilities enterprises must take. Any enterprises violate the law and hurt the consumers, should be severely punished.
The regulatory authority is an important barrier for creating a healthy business environment. Improving the organizational awareness and management capabilities of the authorities will help to eliminate market rent-seeking space and restructure the future industry.
(If you want to contribute and have specific expertise, please contact us at opinions@cgtn.com.)