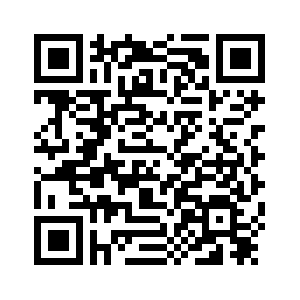 Mehdi Taremi scored twice as Iran battered Yemen 5-0 in the war-torn country's Asian Cup debut on Monday to fire an ominous warning to their title rivals.
Team Melli's dominant performance in Abu Dhabi was in stark contrast to joint-favorites South Korea, who scraped past the Philippines.
Looking to end a 43-year title drought since last winning Asian football's most coveted prize, Iran ruthlessly dispatched Group D minnows Yemen.
Iran coach Carlos Queiroz revealed that holders Australia's shock 1-0 loss to Jordan at the weekend and South Korea's narrow 1-0 win over the Philippines had reminded his players the Asian Cup was no cakewalk – nor for that matter a savory dessert.
"To be honest those results made the players understand the Asian Cup is not a cheesecake," said the former Real Madrid boss.
"I have been telling the players that we need to focus on the first game and they took advantage of those lessons." 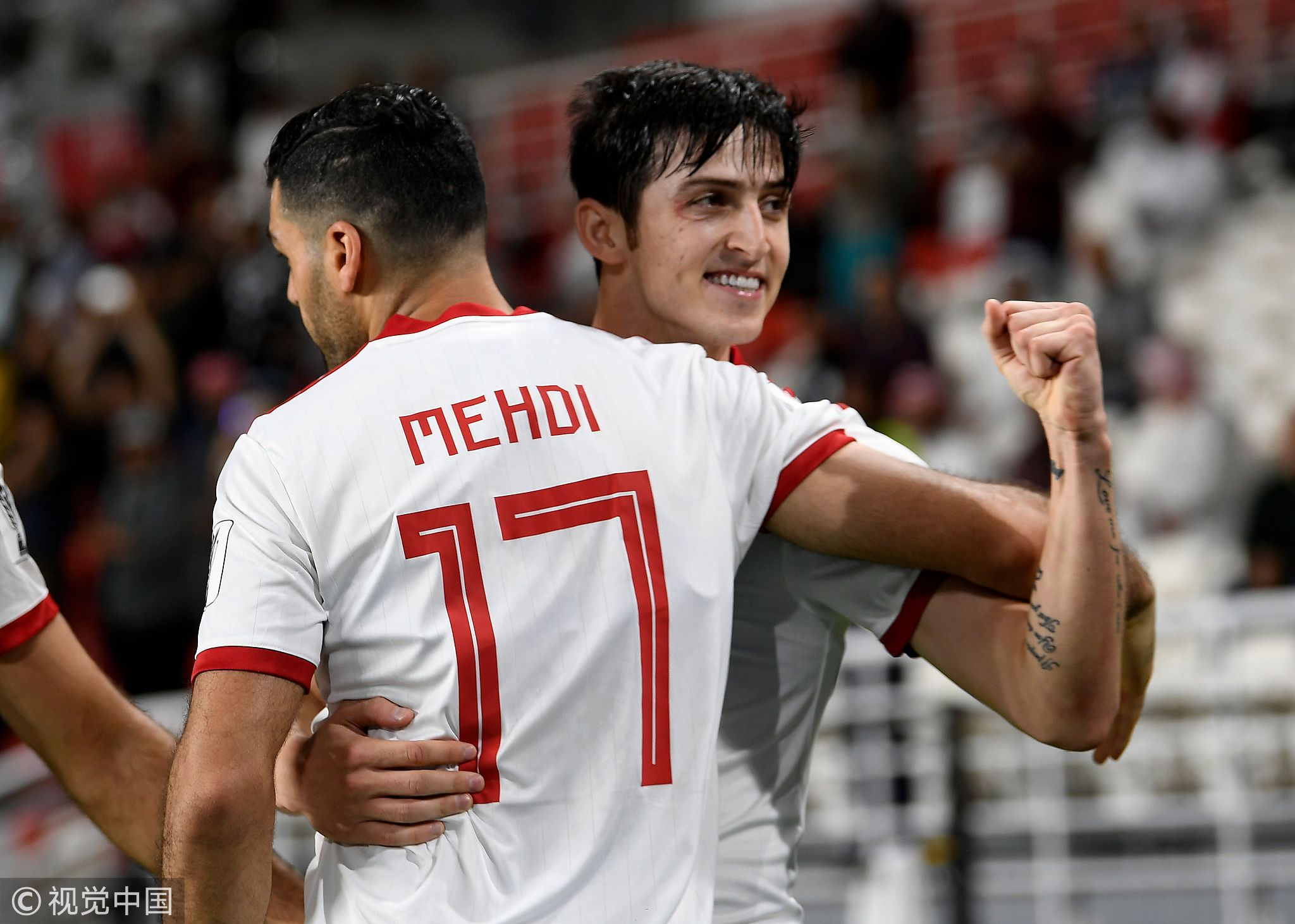 Iran took just 12 minutes to take the lead as Taremi finished clinically from close range before captain Ashkan Dejagah doubled his side's lead in the 23rd minute with a free kick which cannoned in off the post and the hapless Alsowadi.
Taremi powered home a bullet header moments later.
Sardar Azmoun tapped in a fourth goal seven minutes into the second half, by which time Iran were playing some champagne football as Yemen's players chased shadows.
When substitute Saman Ghoddos volleyed home Iran's fifth after 78 minutes the Yemen players looked physically shattered and only the woodwork prevented Mahdi Torabi adding a spectacular sixth in injury time.

South Korea, still awaiting the arrival of Tottenham forward Son Heung-min, left it late before snatching a 1-0 win over the Philippines, Hwang Ui-jo proving the difference in Dubai.
The South Koreans, looking to end 59 years of hurt after failing to win the title since 1960, soaked up considerable pressure in their opening Group C fixture before Hwang broke the deadlock after 67 minutes. 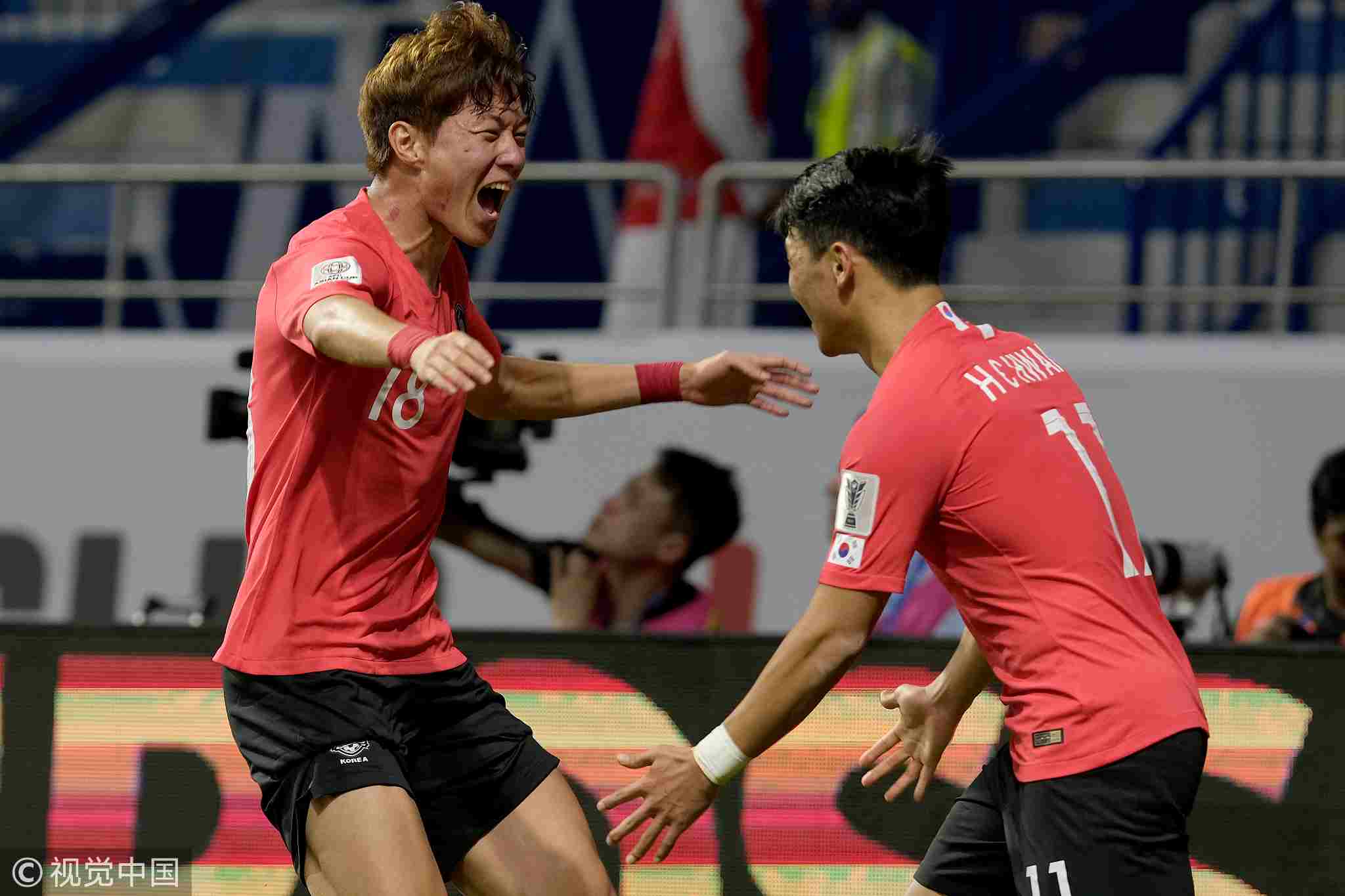 The Japan-based striker swiveled and belted home from close range to settle South Korean nerves after Newcastle midfielder Ki Sung-yueng had limped off with a suspected hamstring injury.
South Korea, who will be boosted by the arrival of the mercurial Son after their second game, joined China on three points at the top of the group.
The South Koreans, runners-up to hosts Australia four years ago, were indebted to goalkeeper Kim Seung-gyu, who plunged to his right to brilliantly deny Javier Patino in the 54th minute.
But Hwang, whose tournament-high nine goals helped South Korea win last year's Asian Games title, came to the rescue with a piece of magic in the box and was unlucky not to add further goals as the Taeguk Warriors finished strongly.
Source(s): AFP