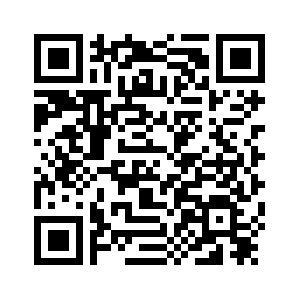 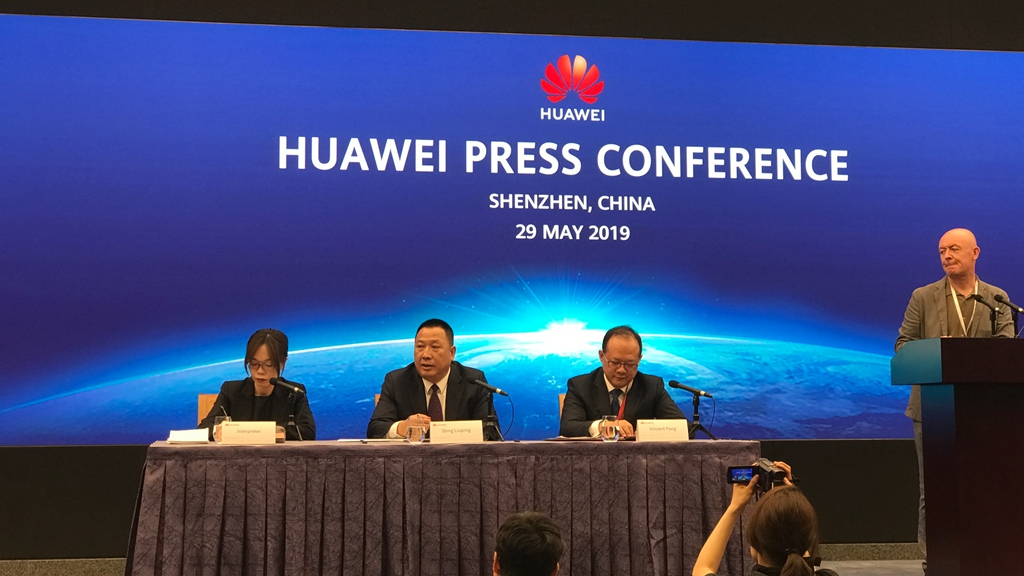 Chinese telecom giant Huawei is continuing its legal battle against a ban imposed by the U.S. earlier this year. In a press conference held at its Shenzhen headquarters in southern China, it announced it had filed a "motion for summary judgment" in the U.S., or a request that the court rule in Huawei's favor, over the constitutionality of American legislation.

Huawei, the world's largest telecom equipment manufacturer, held a press conference held on Wednesday.
Huawei chose to file a motion for summary judgment, or MSJ, in hopes of winning the case. MSJ is one party's effort to bring an early end to a lawsuit. In the U.S. legal practice, it is a request for the court to rule that the other party has no case because there are no facts at issue. That means, if the court finally grants Huawei's motion for summary judgment, the case is over. It will not go into a trial at all, or a jury could only rule in favor of Huawei.
The Texas court has scheduled a hearing on the motion for September 19.

Song Liuping, Chief Legal Officer of Huawei, said the U.S. government has provided no evidence to show that Huawei is a security threat. "There is no gun, no smoke. Only Speculation."
In his opening remarks, Song said: "Politicians in the U.S. are using the strength of an entire nation to come after a private company. This is not normal. Almost never seen in history."
Though Section 889 of the 2019 NDAA bans the purchase of Huawei equipment, in fact, Huawei is not challenging the law itself but the procedure of how the law was passed at the U.S. Congress.
Huawei argues that Section 889 of the 2019 NDAA is unconstitutional in three ways. Firstly, it is a bill of attainder, which is a law punishing a person or group without trial. Secondly, it violates due process which deprives Huawei of the right to defend itself. Thirdly, the law violates the fundamental Separation-of-Powers enshrined in the U.S. Constitution.

Long-term effect of the U.S. ban

CGTN also took a question to Huawei at the presser asking that what is the company's evidence in insisting that the ban will significantly undermine the interests of U.S. consumers.
Vincent Pang, Huawei's Senior Vice President, responded that according to their estimation if Huawei is allowed to participate in telecom infrastructure construction, in the coming four years, it can save U.S. telecom operators 20 billion U.S. dollars when it comes to building telecom networks.
The U.S. Commerce Department recently added Huawei to an Entity List, a blacklist that bars U.S. firms from providing components to Huawei. However, the company said this move would not affect its 5G construction.
Pang said at the presser that they have already signed 42 contracts of building the 5G network in other countries. "The Entity List will not affect our construction for this year and the next year."
Now the biggest concern is that without critical components, how long can Huawei survive?
Song told the reporters that they'd stockpiled enough components for our products for this year and in the long haul. "We'll maintain providing stable service to our clients. We will not delay the launches of our new products."
A report on 5G technology released by the U.S. Department of Defense gives a clue to why Washington wants to punish Huawei not only domestically, but also globally.

"Even if the United States were to restrict the use of Chinese equipment suppliers domestically, the United States is not a big enough market in wireless to prevent China's 5G suppliers from continuing to increase market share globally… (The U.S.) vendors will in turn be unable to invest R&D towards future 5G offerings due to decreasing market share." – The 5G Ecosystem: Risks & Opportunities for DoD

However, Huawei warns such actions and mentality of hostility could start an era of technology disruption. Song Liuping said: "The actions taken by the U.S. government go far beyond the average market competition. This may lead to the disruption and fragmentation of the global technology cooperation and standards."