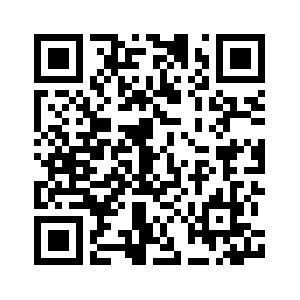 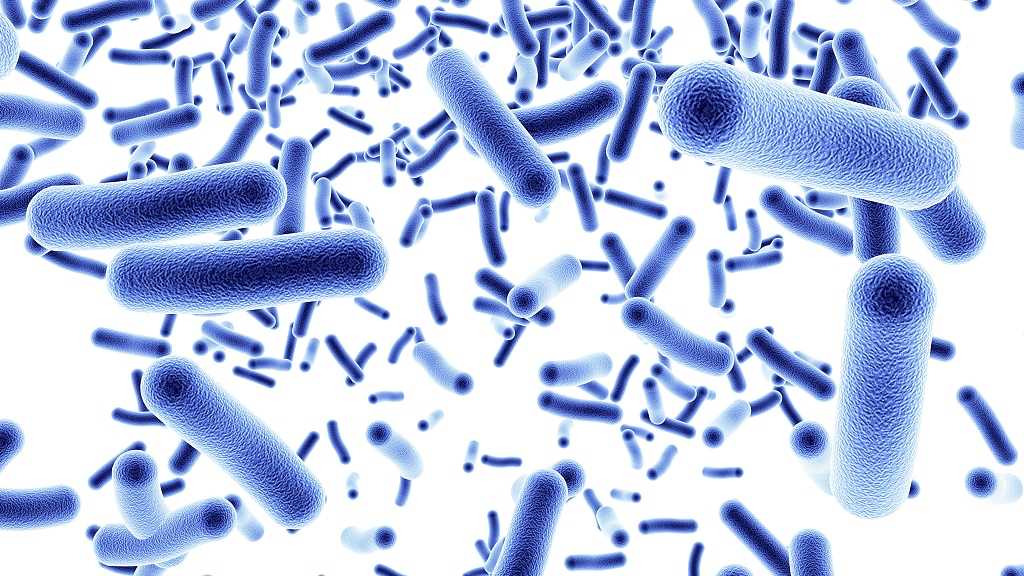 One of the greatest advances of the 20th century was the development of antibiotics, relegating the once fatal diseases of influenza and tuberculosis to treatable ailments. However, decades of overprescribing antibiotics have also given rise to bacteria that are resistant and deadly.
The threat has grown so much in recent years that former UK prime minister David Cameron said that “the world would soon be cast back into the dark ages of medicine unless action is taken.”
­­­­These resilient agents, popularly known as “superbugs,” have not attracted much public attention because they are often perceived as more aggressive forms of common infectious diseases, but the numbers show a more pressing side to the issue.
A report commissioned by the UK estimates that 10 million people could die each year from antimicrobial resistance (AMR) by 2050. Asia could account for 4.7 million of those deaths, with Africa trailing at 4.1 million. Current figures show that 700,000 each year die from AMR, more than cholera, measles and tetanus combined.

Resistant bacteria spread quickly in hospital settings, especially in crowded health facilities such as those in China. In the U.S., about two million people each year develop infections in the hospital. Sepsis, which can cause major organ damage due to your immune system overresponding to an infection, is a common cause of death in hospitals that requires rapid response. Under those alarming circumstances, AMR can make things worse.
Conventional tests for AMR can take up to 12 to 24 hours, from drawing a patient sample to creating bacterial cultures for testing. Sepsis, on the other hand, can kill a patient within one hour. 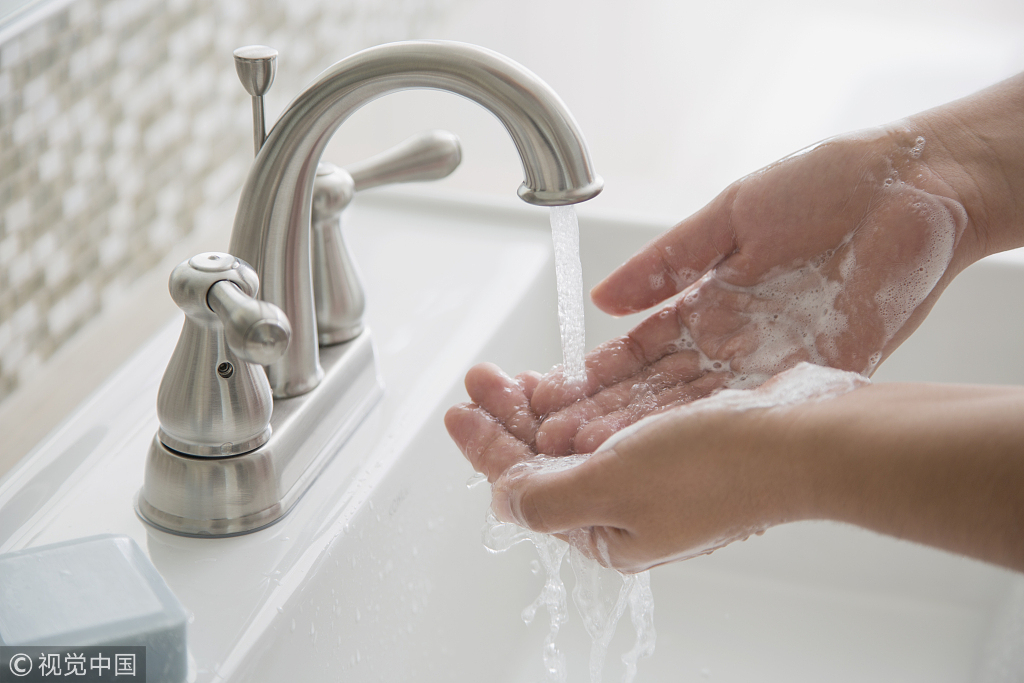 Prescribing antibiotics to patients unnecessarily has also allowed resistant bacterial strains to survive and proliferate. Physicians, however, can be pressured to give antibiotics because parents want their children to receive treatment instead of letting their immune response run their course, according to Dr. Yousif Shamoo, a biologist who studies antibiotic resistance at Rice University. In the U.S., he told CGTN Digital in an email, “physicians sometimes worry about the medico-legal implications of not prescribing.”

The race is on

Identifying when AMR is present in pathogens have invited significant investment. The National Institutes of Health in the U.S. has poured 20 million U.S. dollars into the field. China and the UK, on the other hand, are working together to sponsor research looking into novel diagnostics and treatments. Scientists around the world, meanwhile, are racing to understand the mechanisms behind AMR and to develop the tools for fighting it.
Last November, Chinese scientists unveiled a system for measuring AMR from clinical samples in just three hours. The developers say the tool, known as CAMR-R, can identify possibly resistant bacteria down to the cell, which does away with the need to breed bacterial cultures before testing. 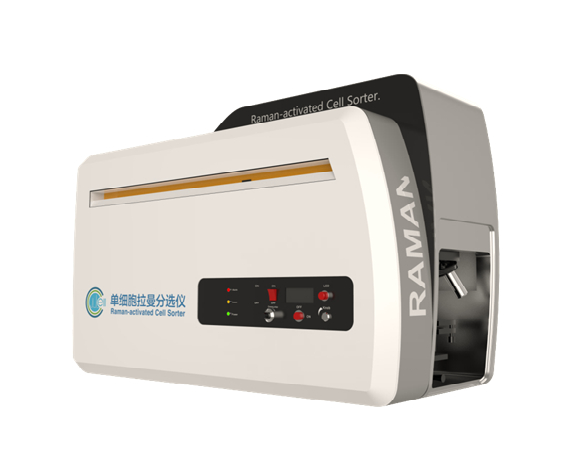 Chinese developers of this machine say it can aid in the identification of antibiotic-resistant bacteria at the single-cell level. / Photo courtesy of Single-Cell Center

Chinese developers of this machine say it can aid in the identification of antibiotic-resistant bacteria at the single-cell level. / Photo courtesy of Single-Cell Center

“We have finished clinical testing on urine samples, which are among the most frequent and largest sources of AMR testing in hospitals. For blood samples, testing is ongoing,” says Dr. Xu Jian, director of the Single-Cell Center responsible for creating the instrument at the Chinese Academy of Sciences' Qingdao Institute of Bioenergy and Bioprocess Technology (QIBEBT). He told CGTN Digital that the CAMR-R helps in the fight against overuse of antibiotics by allowing precise drug administration.

Although headway has been made in fighting superbugs, the best strategy is still preventing the conditions for their rise.
The UK report on AMR suggests vastly reducing the use of antibiotics on livestock. Drugs that are supposed to treat infection are often used generously in feed in order to prevent infection or to make animals grow. The scale at which this is happening could promote the proliferation of antibiotic-resistant bacteria, which can then be transmitted through the food-supply chain to us.
Healthcare providers also play a leading role. A Nature article details the prevalent mindset among doctors in prescribing antibiotics even when there are no signs of infection, and in using a shotgun approach which gives patients antibiotics that address too broad a range. These behaviors, along with insisting that patients finish a course of antibiotics even if some recover before then, fail to account for individual differences among the sick. Research into optimal therapies are ongoing. 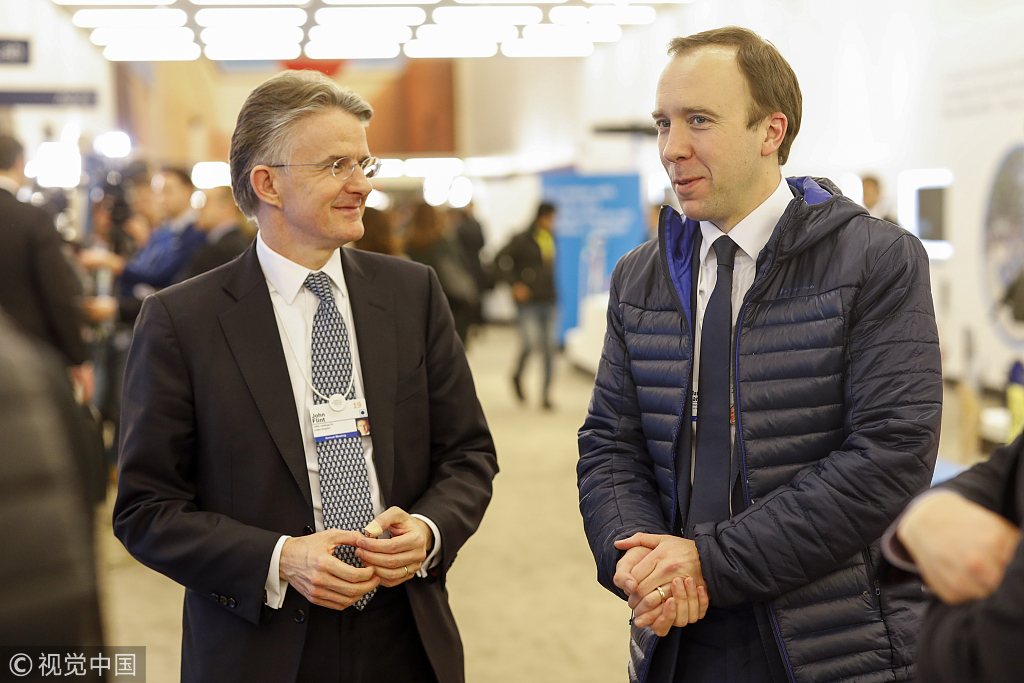 There are also initiatives to educate the public about the seriousness of AMR. The World Health Organization began an antibiotic awareness week back in 2015 that takes place each November, and a WHO country survey shows that China is implementing an awareness campaign targeting relevant stakeholders. And at the World Economic Forum in Davos on Thursday, UK Health Secretary Matt Hancock said that “antimicrobial resistance is... as big a danger as climate change or warfare.”
Although the possibility of an AMR outbreak seems years away, Hancock warns of the cost of our complacency: “I could not look my children in the eyes unless I knew I was doing all in my power to solve this great threat. When we have time to act. But the urgency is now.”