Opinion: The Belt and Road can be the engine of the new economy
Seymur Mammadov 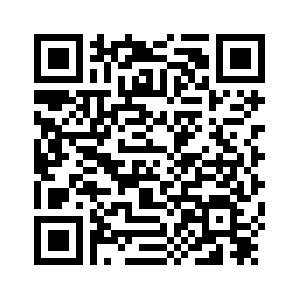 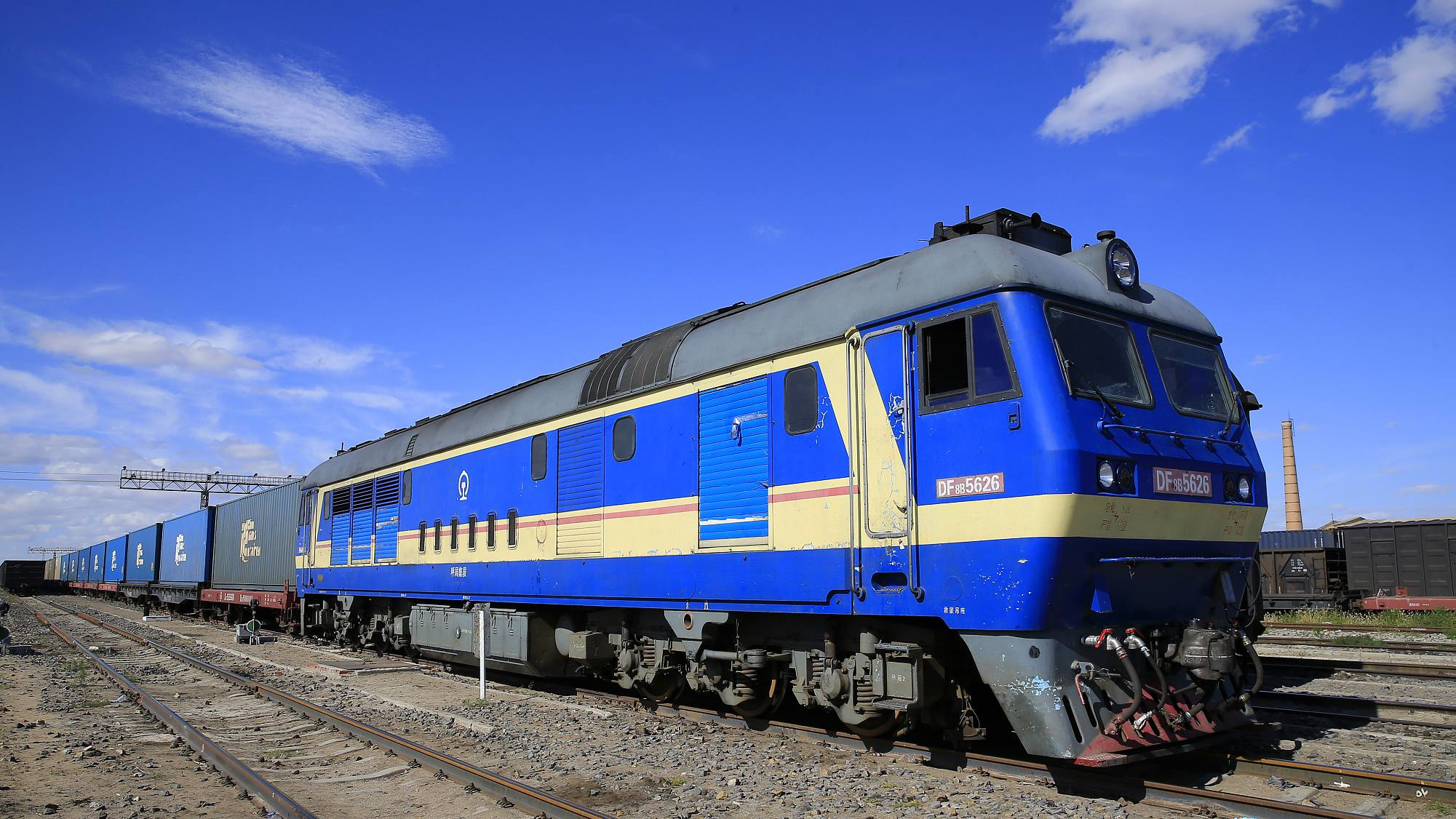 Editor's note: Seymur Mammadov is the director of the international expert club called "Eurasia-Azerbaijan" and editor-in-chief of the Azerbaijani news agency Vzglyad.az. The article reflects the author's views, and not necessarily those of CGTN.
Today, a new economic world order is emerging in the Eurasian space, which in the future can bring stability, peace and prosperity in the future if China manages to convince the West of the usefulness of the Belt and Road Initiative (BRI).
The geoeconomic initiative of Beijing, through which a new economic world order is being formed, is designed to unite Europe and Asia forever, expand the transit and trade opportunities of the two continents, simplify international trade in Eurasia, and stimulate the development of regional economic projects, which will facilitate the economic situation of the countries affected by the Chinese mega-initiative.
Since the basis of the BRI is in establishing a long-term, mutually beneficial economic cooperative with the aim of creating a kind of geo-economic corridor between European and Asian countries, this mega-project can benefit humanity by creating stability and prosperity in our troubled world.
Only with the joint efforts of China, Russia and the European Union (EU) to promote the BRI will it be possible to establish a new world order in the Eurasian space, in which case, our world will breathe a sigh of relief, as it will strengthen mutual trust between the countries of Eurasia, ease international tension and reduce conflicts in the world. 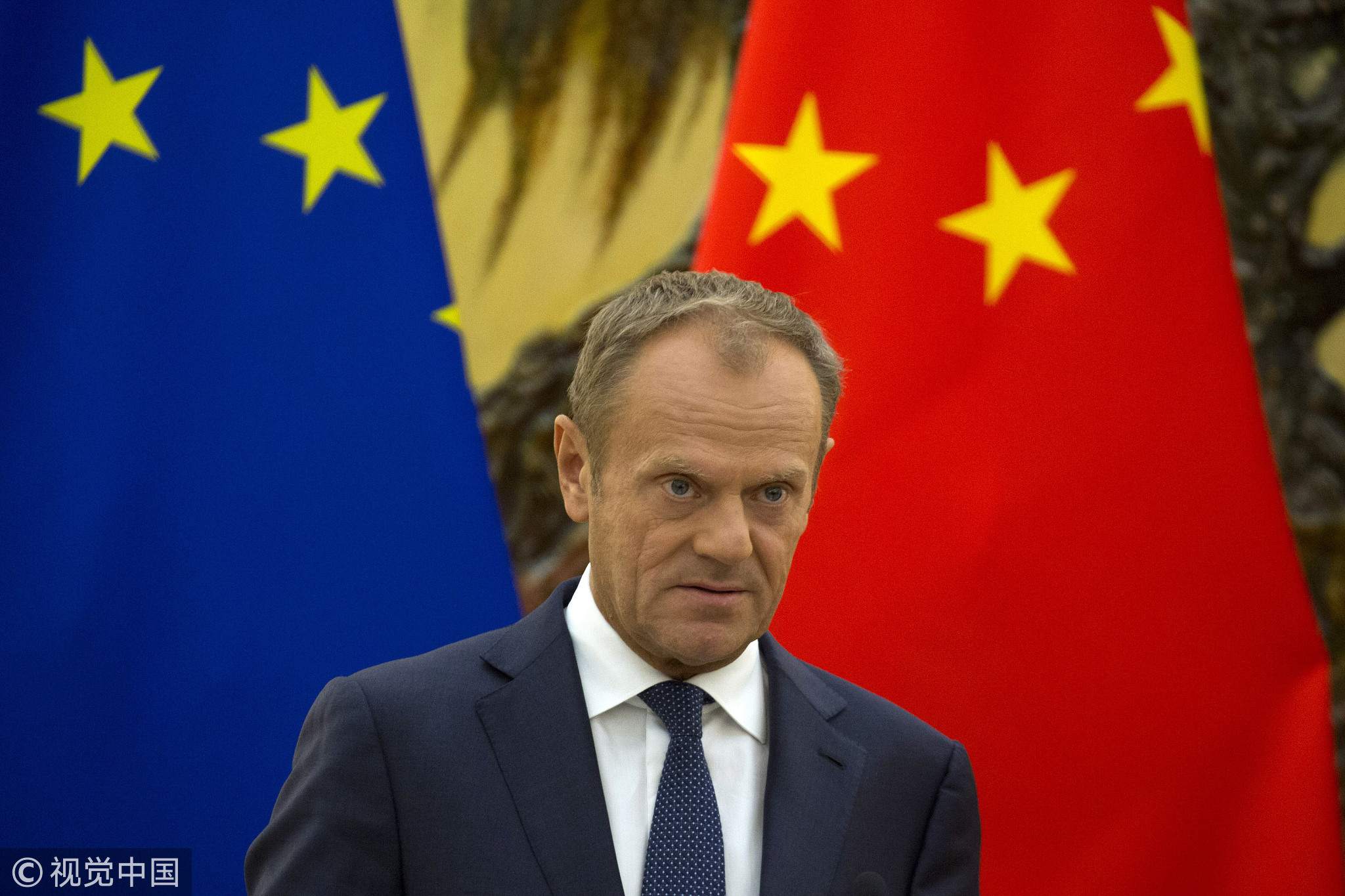 In the last few years, Europe has been going through hard times: Since 2015, the continent has been affected by the increasing flow of refugees and illegal migrants from North Africa, the Middle East and South Asia.
The main reason for the emergence of the migration crisis is instability. First of all though wars and conflict in Iraq, Syria, Afghanistan and Libya, military operations against ISIS, and the conflicts in Yemen and Pakistan, armed clashes in Nigeria, among others; second, the demographic explosion in countries in Africa and the Middle East, and third, the growing poverty and widening social inequality in the aforementioned regions. All this has accounted for the emergence and the spread of extremism in young people.
The current migrant crisis is considered as the greatest since World War II, but the flow of illegal migrants in Europe will increase because of tensions around the world. The war in the Near East hasn't come to an end and the economic situations in some African states are not improving.
While European politicians looked for ways to solve the migration problem, another problem emerged in the form of Donald Trump.
At the Davos Forum, which took place from January 23-26, 2018, German chancellor Angel Merkel urged US President Donald Trump to adhere to the rules of the global liberal market, while Trump talked about the need for all financial, economic and production flows to focus on the US. 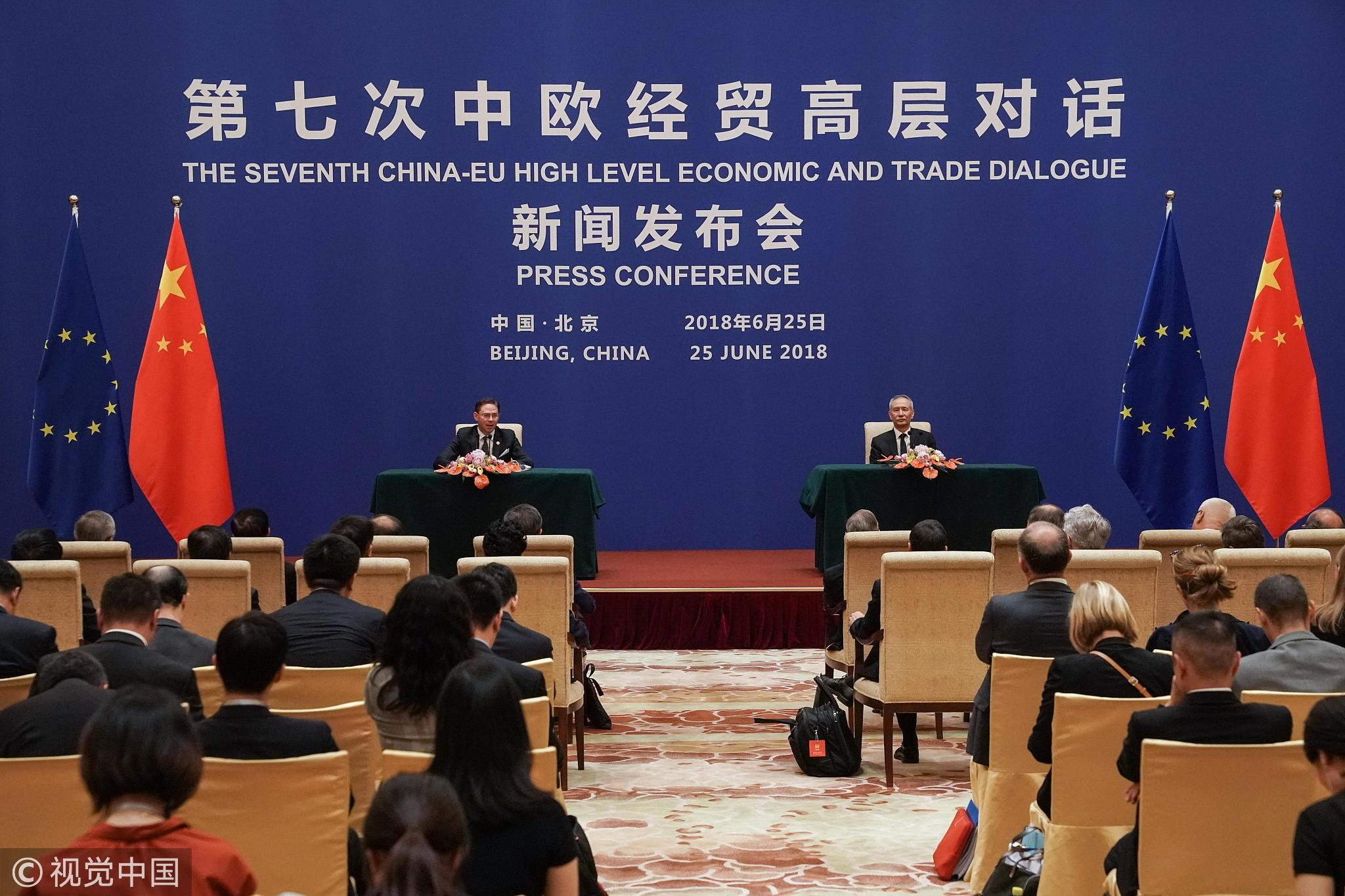 This summer, the Trump administration started a trade fight against the European Union (EU): Customs duties on steel and aluminum from the EU were introduced, but the parties agreed on working together to prevent a trade war. However, despite that, the risk of tension flaring up over this is still present.
In addition, the US trade war against China and the US sanctions against Russia and Iran have hurt the EU's economic interests. In this situation, Europe should work more closely with China to find ways and mechanisms to circumvent sanctions, embrace the BRI and develop new projects with China under this initiative.
The West should understand that the path to peace and stability in Eurasia lies only in global economic cooperation between the countries of Europe and Asia. This will suit China's BRI, as it can be the locomotive, the driving force of the world economy.
Today, Russia is actively cooperating with China to establish a new world order. Moscow and Beijing have worked out a successful model of mutually beneficial cooperation on both the bilateral and the multilateral level. Thanks to the goodwill of Vladimir Putin and Xi Jinping, both countries have been increasing their cooperation on platforms such as the SCO, BRICS, G20.
The countries could also reach an agreement in uniting the development of Eurasian Economic Union and Economic Silk Road. By working with China and Russia, the EU can accelerate the process of establishing a new world order, one that will serve people's interests, will strengthen regional safety, preserve the peace and stability in the world, and promote prosperity in Eurasia. What is Europe waiting for?
(Cover Photo: A train of Trans-Eurasia Logistics leaves China's northern city Erenhot, for Russia on September 11, 2018. /VCG Photo)
(If you want to contribute and have specific expertise, contact us at opinions@cgtn.com.)