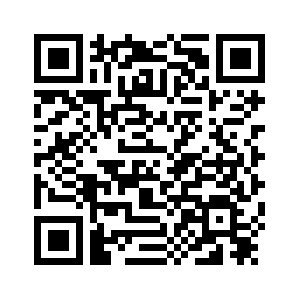 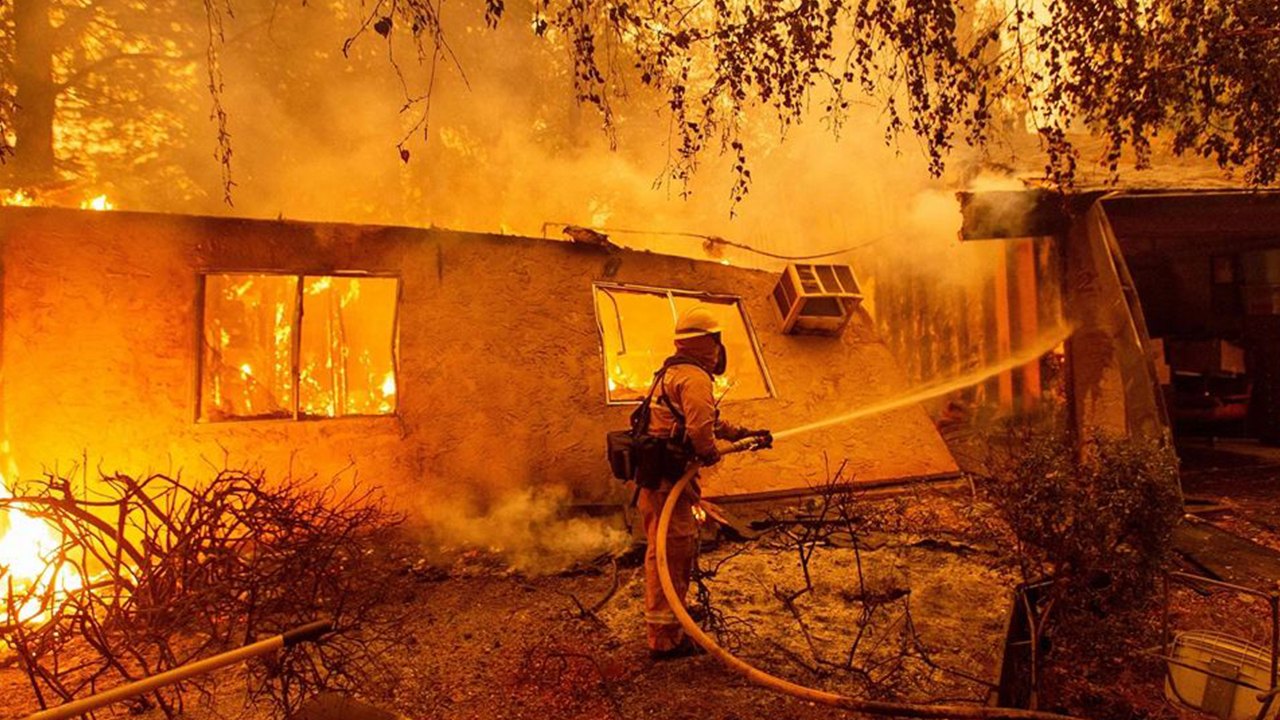 Nine people were declared dead and 150,000 evacuated Friday as fierce wildfires raged across the western US state of California, with one fast-moving blaze threatening the famed resort of Malibu.
Another 35 people had been reported missing and three firefighters had been injured, according to local authorities.
Five victims were killed when flames engulfed their vehicles as they attempted to flee the mountain town of Paradise, authorities said on Friday, as they expressed fears that more bodies would be discovered.
Nearly 500 miles (800 kilometers) to the south, a blaze forced the evacuation of the upscale oceanside city of Malibu and threatened the beleaguered town of Thousand Oaks, where a gunman killed 12 people this week in a shooting rampage in a bar and dance hall.
Since it broke out on Thursday, the so-called Camp Fire has more than tripled in size to 70,000 acres (2,838 hectares) after leveling parts of Paradise, home to 26,000 people, and was only five percent contained by Friday, making it one of the most destructive in state history, according to Department of Forestry and Fire protection data. 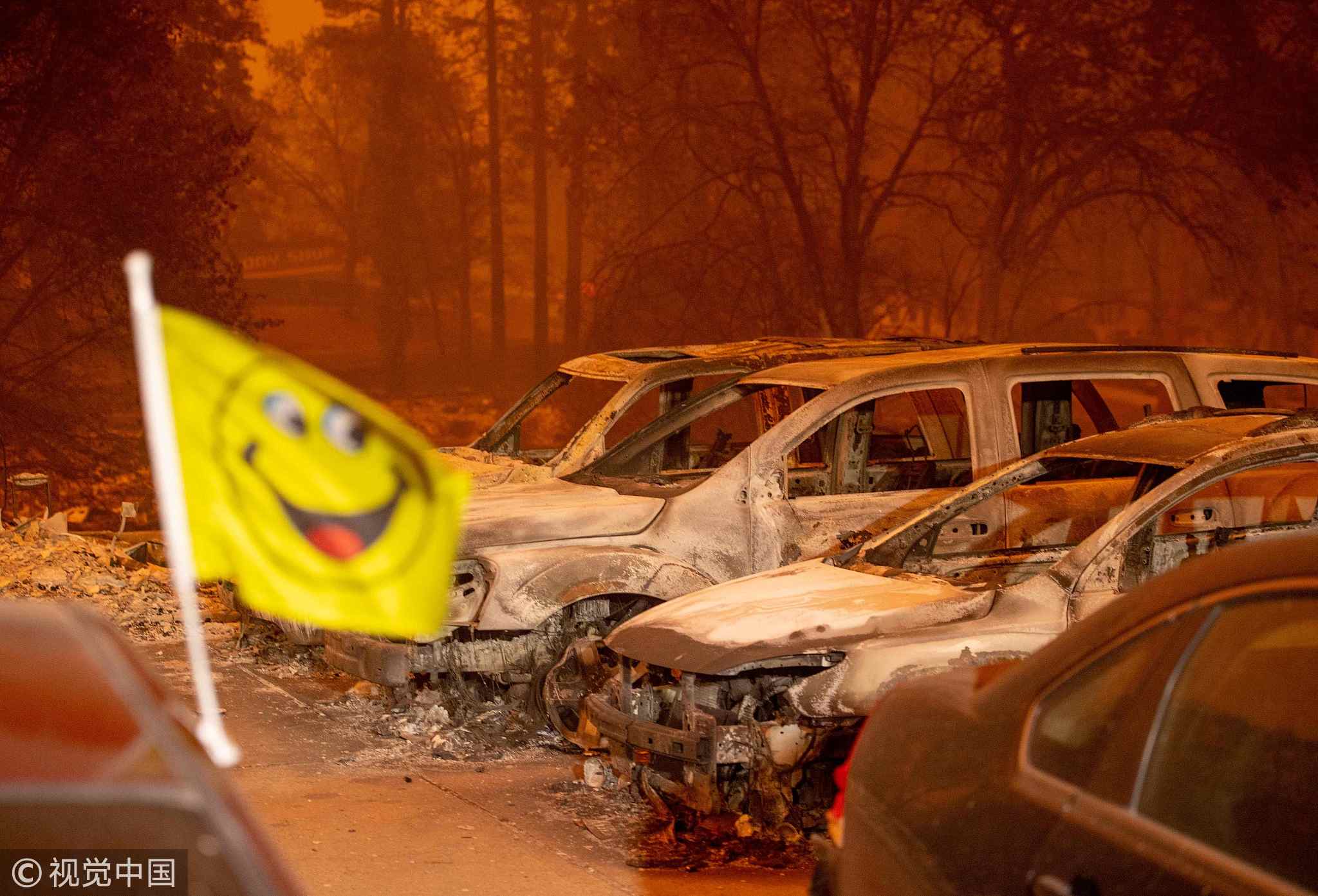 The burned remains of a car dealership in Paradise, north of Sacramento, California, November 9, 2018. /VCG Photo

The burned remains of a car dealership in Paradise, north of Sacramento, California, November 9, 2018. /VCG Photo

In addition to the five people found dead in their vehicles, many were forced to ditch their cars and run for their lives down the sole road through the mountain town. In the aftermath, a school bus was among several abandoned vehicles left blackened by flames on one road.
About 6,700 homes were destroyed in the area, officials said.
The death toll is expected to climb, said Scott McLean, spokesman for California Department of Forestry and Fire Protection, because flames have blocked search and rescue crews from looking for victims in destroyed homes. 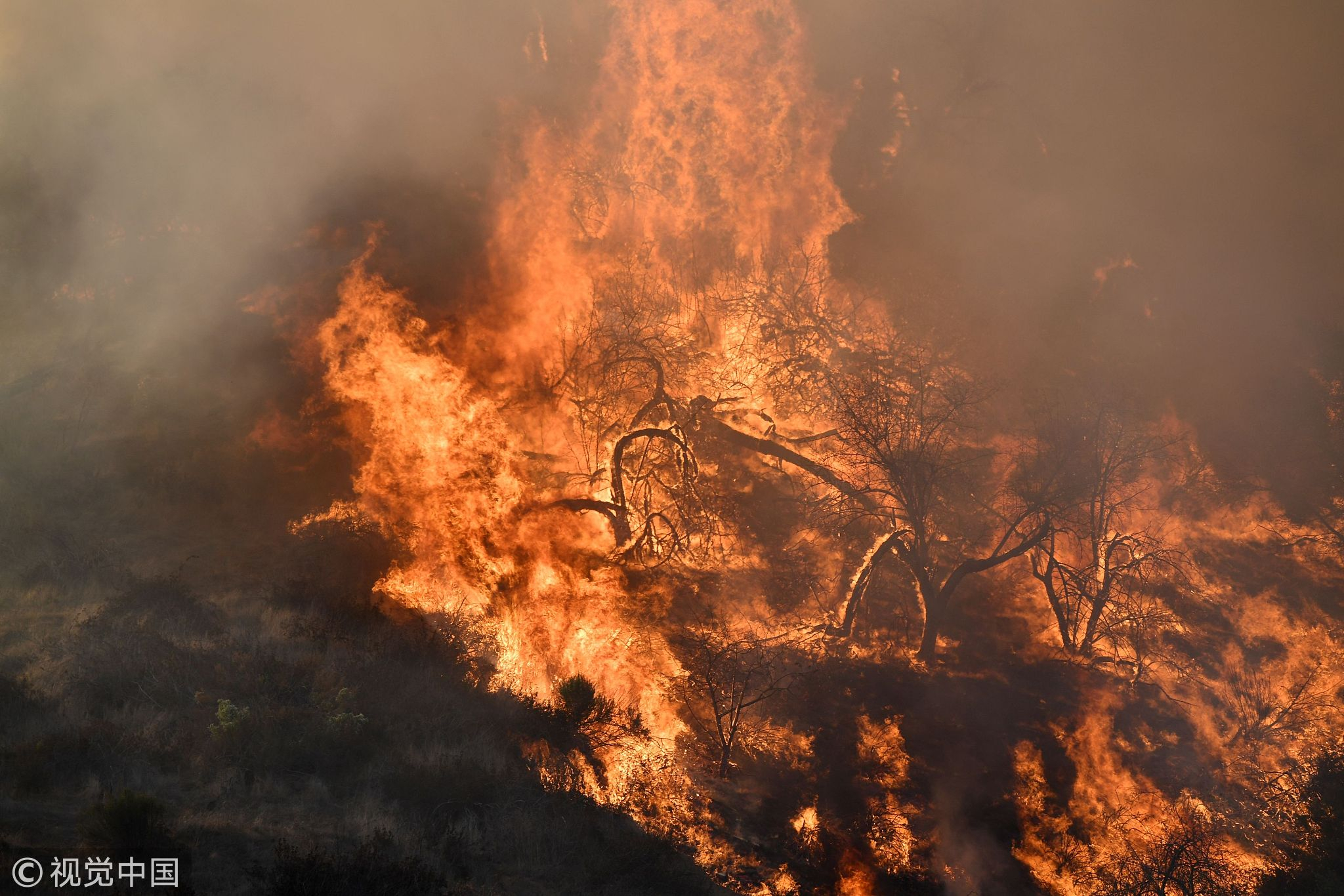 "The only reason they found the five is because they were still on the road," McLean said.
The fires in California have been driven by hot winds from the east reaching speeds of up to 40 miles per hour (64 kilometers per hour), McLean said, forcing firefighters to scramble to keep up with the fast-moving flames.
In Southern California, the 14,000-acre (5,666-hectare) Woolsey Fire led authorities on Friday morning to expand mandatory evacuation orders to the entire city of Malibu about 30 miles (48 kilometers) west of downtown Los Angeles. 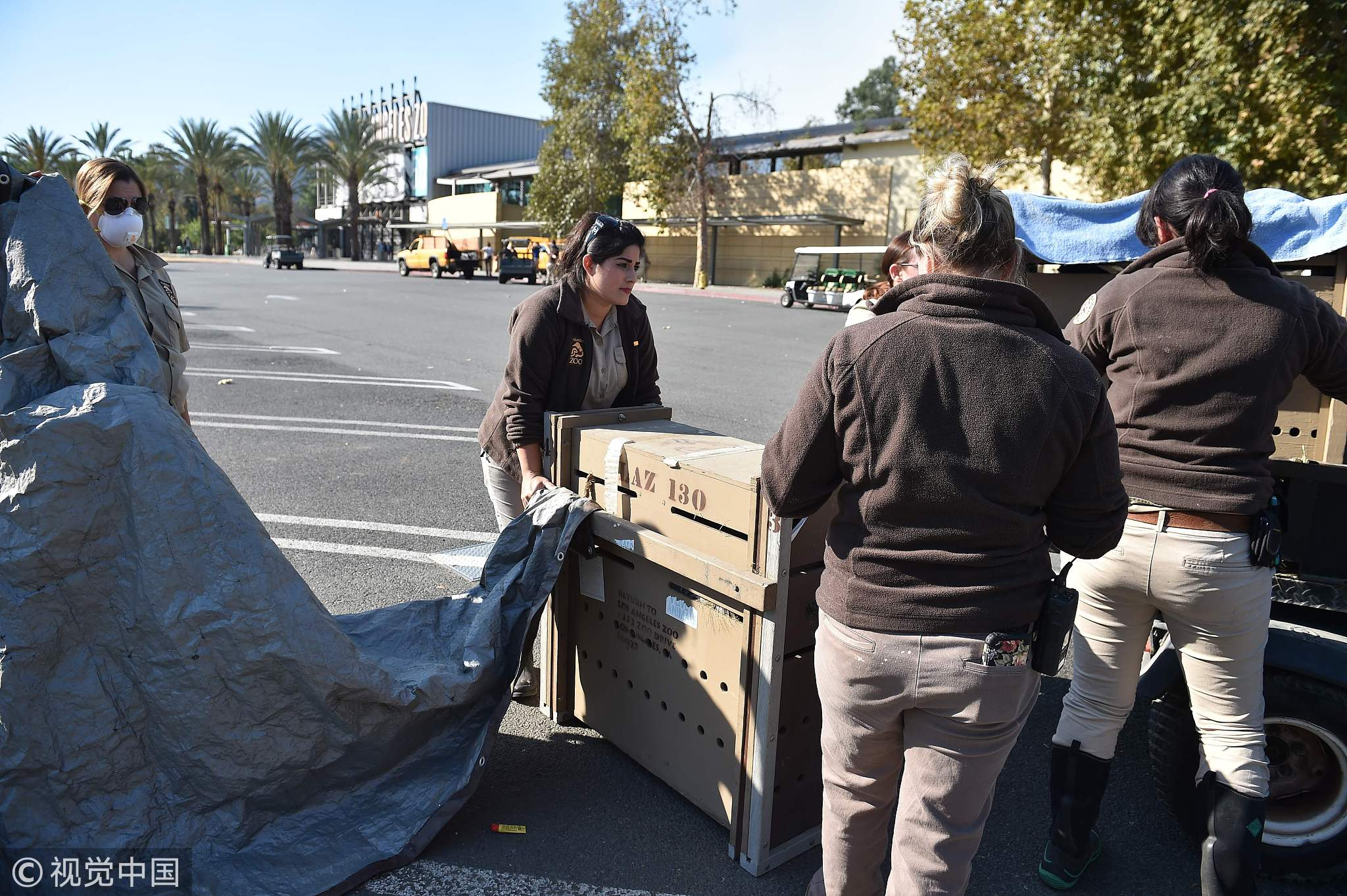 Staff at the Los Angeles Zoo move birds in crates into an indoor classroom to protect them from the smoke from a wildfire burning nearby in Griffith Park, November 9, 2018. /VCG Photo

Staff at the Los Angeles Zoo move birds in crates into an indoor classroom to protect them from the smoke from a wildfire burning nearby in Griffith Park, November 9, 2018. /VCG Photo

Malibu and nearby Calabasas are home to hundreds of celebrities and entertainment executives attracted by its ocean views, rolling hills and large, secluded estates.
Flames completely engulfed large homes in at least one affluent section of Malibu. Police officers walked past an apartment building fronted by burning palm trees, as they combed through neighborhoods urging people to leave.
In a rush to find refuge from the flames, a number of horses were taken to a beach and tied to lifeguard stations, said Pono Barnes, a spokesman for the Los Angeles County lifeguards division. 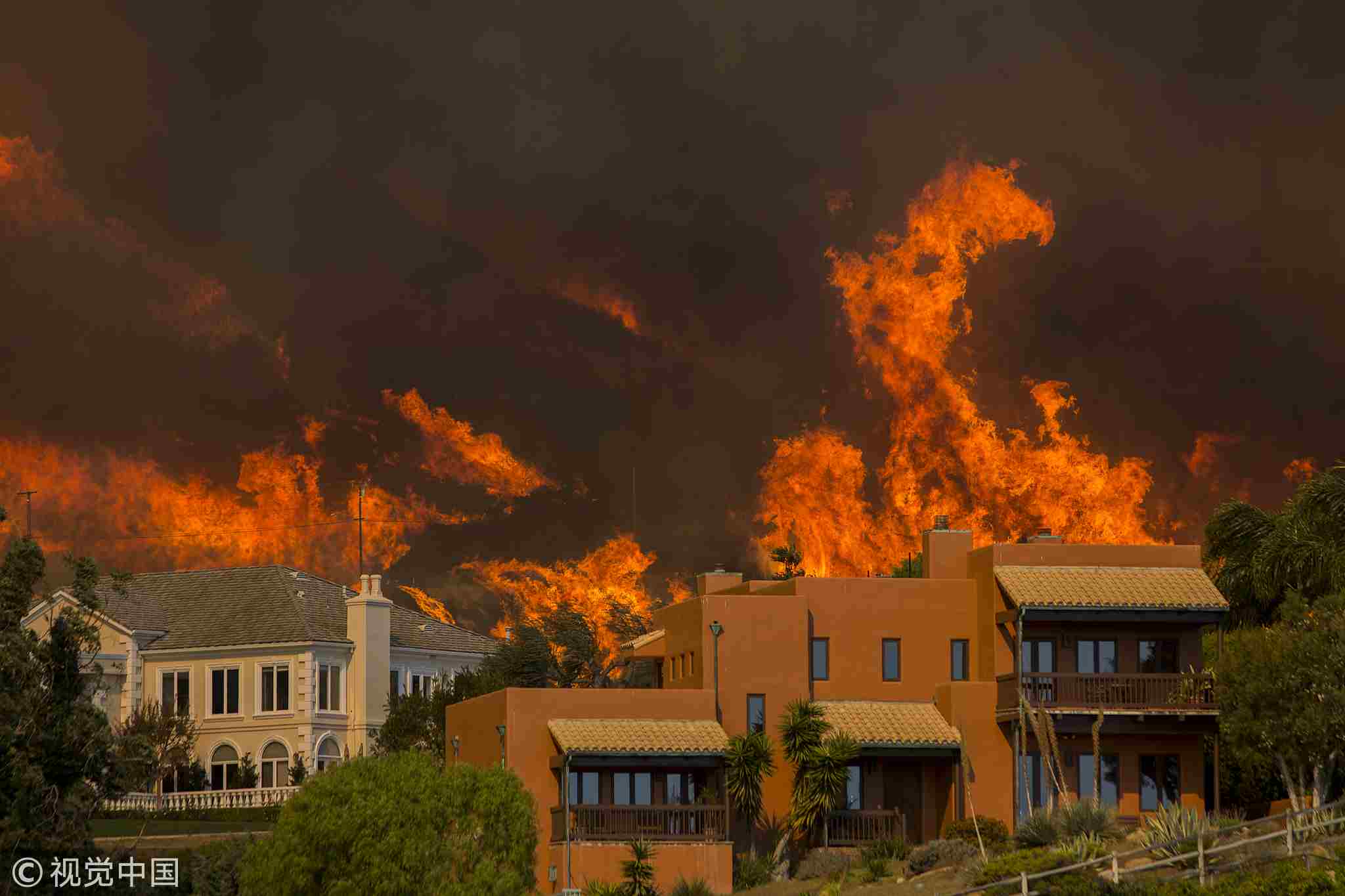 "Fire is now burning out of control and heading into populated areas of Malibu," the city said in a statement. "All residents must evacuate immediately."
In all, the Woolsey Fire led authorities to issue evacuation orders for 75,000 homes in Los Angeles and Ventura counties.
It was not immediately clear how many homes had been destroyed in Malibu or Calabasas, but local television stations showed images of a number of homes that had been destroyed.
Source(s): Reuters