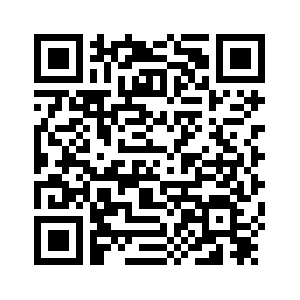 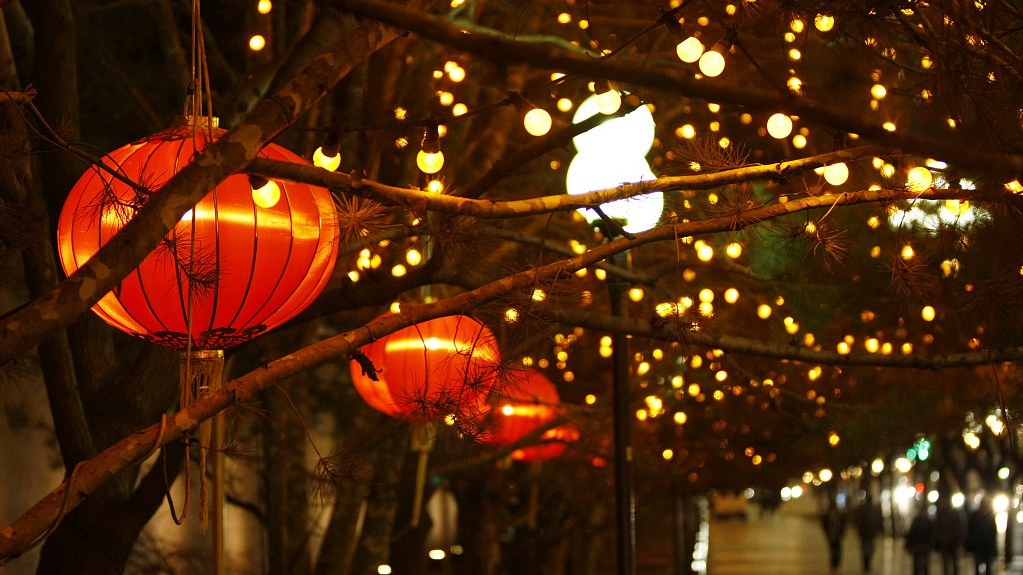 Editor's note: Liu Shinan is a senior columnist for China Daily. The article reflects the author's opinion, and not necessarily the views of CGTN.
The streets and subways in Beijing suddenly have become a ghost town. Similar scenes are also found in many other cities, such as Shenzhen, Shanghai and Guangzhou.
This is all because of the Spring Festival when a large number of people would leave the big cities where they work and go back to their hometowns for the annual reunion with their families.
Ironically, however, many people are saying that the spirit of the festival (Nianwei) is fading.
While closed shops and eateries have contributed to this feeling, the weakening festive spirit is more about certain Spring Festival customs, such as setting off fireworks and worshiping the God of Kitchen, being less well observed than before. 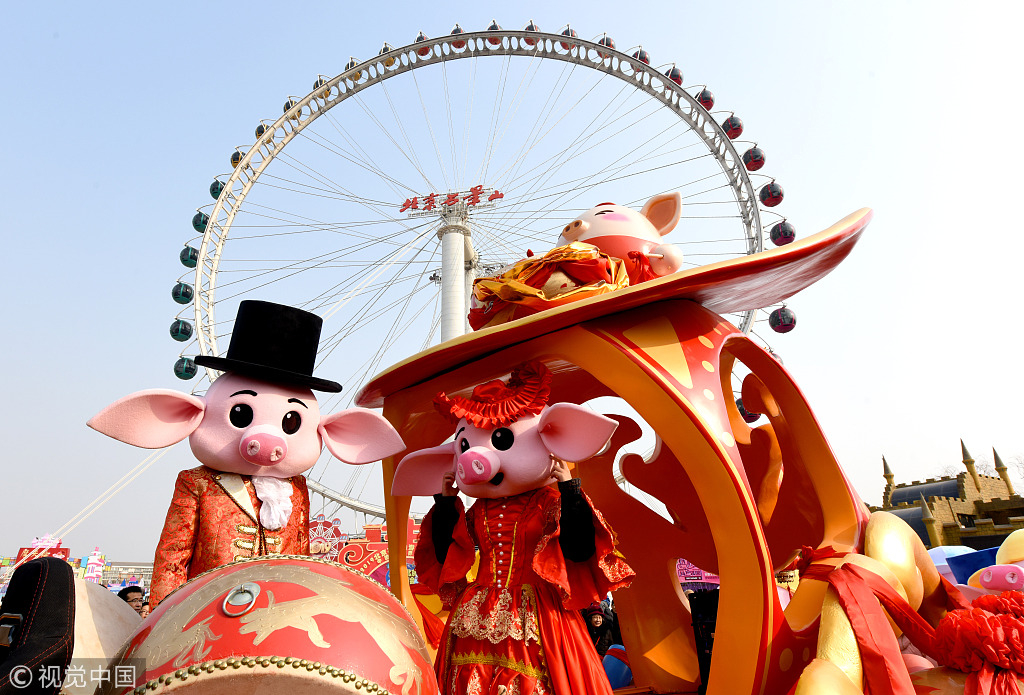 What, after all, is Nianwei in people's memory of their good old times? Go and interview a hundred people in the streets and you will get a hundred different answers, but I believe they all center around the joyful memories of their childhood.
Days or even weeks before the lunar year-end, people went to fairs to buy Nianhuo, or “New Year's goods,” such as chicken, fish and pork; wine, cigarettes and snacks; and gate couplets, window paper-cuttings and house festoons. The bustling fair itself was part of the festive atmosphere.
Nianwei was also contained in the red envelope of gift money for kids on the New Year's Day. Besides receiving the “ya sui qian,” or the money for suppressing the ill fortune, setting off fireworks and firecrackers was another exciting moment. The dazzling fireworks shot into the sky from all corners of the town with reports of the firecrackers sound nearby and from a distance were the most vivid emanation of the Nianwei.
The most important instance of the festive celebration was, and still is, the New Year's Eve dinner, called Tuanyuanfan or reunion dinner, in which all members of the family, and possibly members from extended families, sit around a big table with the most senior parent or grandparent at the top seat and toast each other with benedictions.
People's recalling of the old Nianwei actually stems from the nostalgia of their childhood, hometown and emotional attachment among family members and the regret that some aspects of the tradition have been lost or replaced by contemporary ways of life.
Fireworks and firecrackers are forbidden in many cities; Bainian (paying mutual New Year visits among relatives and neighbors) is replaced by sending online messages; the food on the New Year's Eve dinner table is no longer as enticing as it used to be, for people's everyday meals now are as rich as the festival dinner of old times when good food was a rarity for nearly every Chinese family; and children no longer look forward to having new clothes for the New Year as every family's wardrobe is now crammed with pretty clothes all year round. All these changes have made people feel that Nianwei is fading. 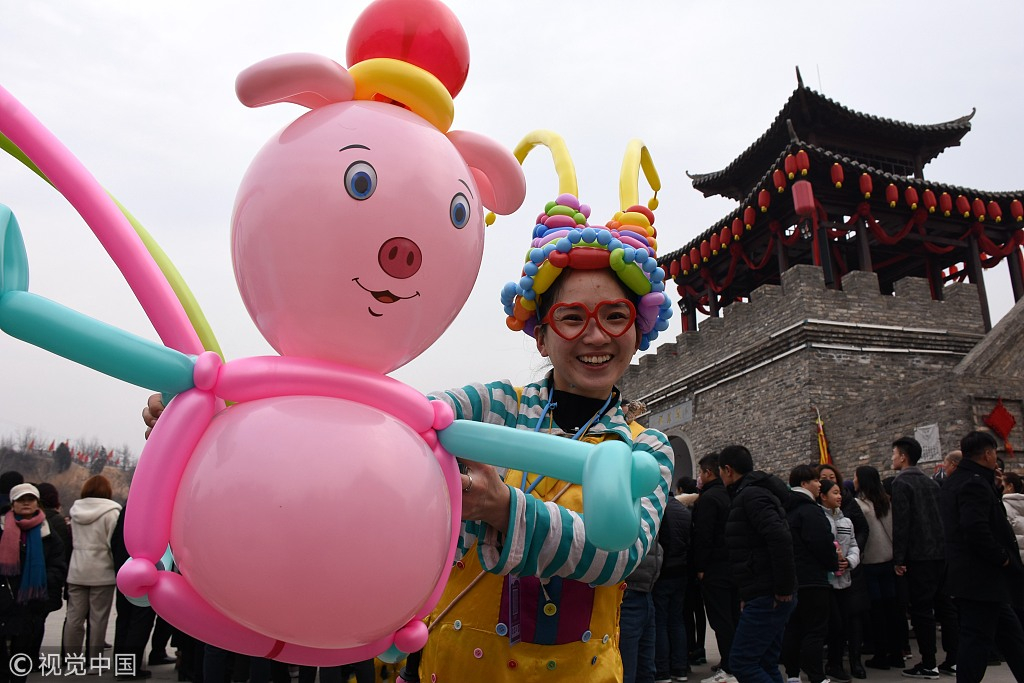 Some of the changes are irreversible, such as the banning of fireworks and firecrackers; some are actually the product of the progressing society, for example, people are feeling less excited about the year-end meal and new clothes; while some others need some thinking for improvement, such as the way of extending New Year wishes.
Sending messages through the Internet makes Bainian, which is a Chinese New Year tradition of visiting relatives and friends, more convenient. However, the lack of face-to-face greetings has definitely made relatives, friends and neighbors feel distant.
They do not visit each other as often as they used to when they were living in a big compound or one-story houses in a close neighborhood before the 21st century. Mutual visits were more relaxed and casual then. The scene of neighbors calling each other on the New Year's Day and chatting over tea and snacks about their work and life is no longer seen. That is part of the waning of Nianwei.
The fading of Nianwei is not completely regrettable for it involves elements of social progress, but the most essential part of it, the demonstration of love and care between people, whether family members or neighbors or colleagues, and the love of confidence in life, should be retained, even if they come in the form of old-time rites. For the love, unity and confidence embodied in Nianwei is the most valuable heritage of us Chinese that will help ensure our nation forge ahead in national rejuvenation and development.
(If you want to contribute and have specific expertise, please contact us at opinions@cgtn.com.)