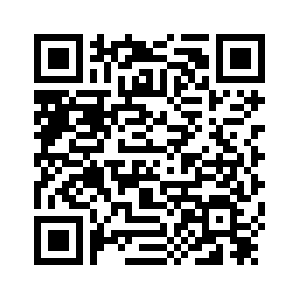 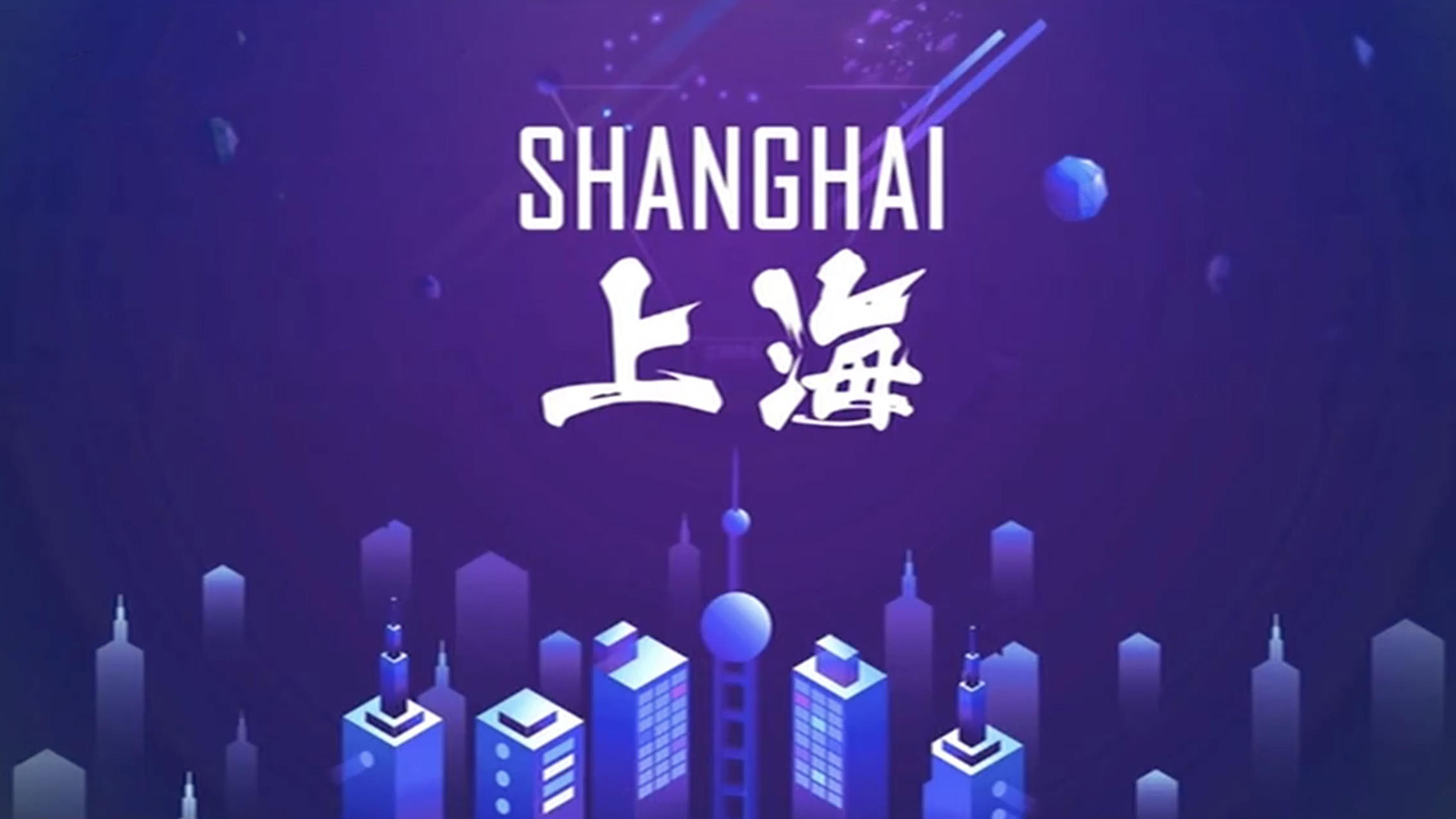 In more ways than one, Shanghai hosting the China International Import Expo is a continuation of the city doing what it's always been really good at. Being at the cutting edge of commerce, tech, and new ideas.
It took barely two centuries for Shanghai to move from just being a sleepy fishing village in a deeply advantageous geographical position, to a metropolis that is home to about 30 million people, the biggest and busiest container port in the world, the world's only commercial maglev train service, and part of the world's biggest network of high-speed rail line.
For the over 2,800 businesses from 130 countries and regions attending the expo, some may certainly fly directly into the city. However, taking the train from Beijing to the coastal city has its advantages. 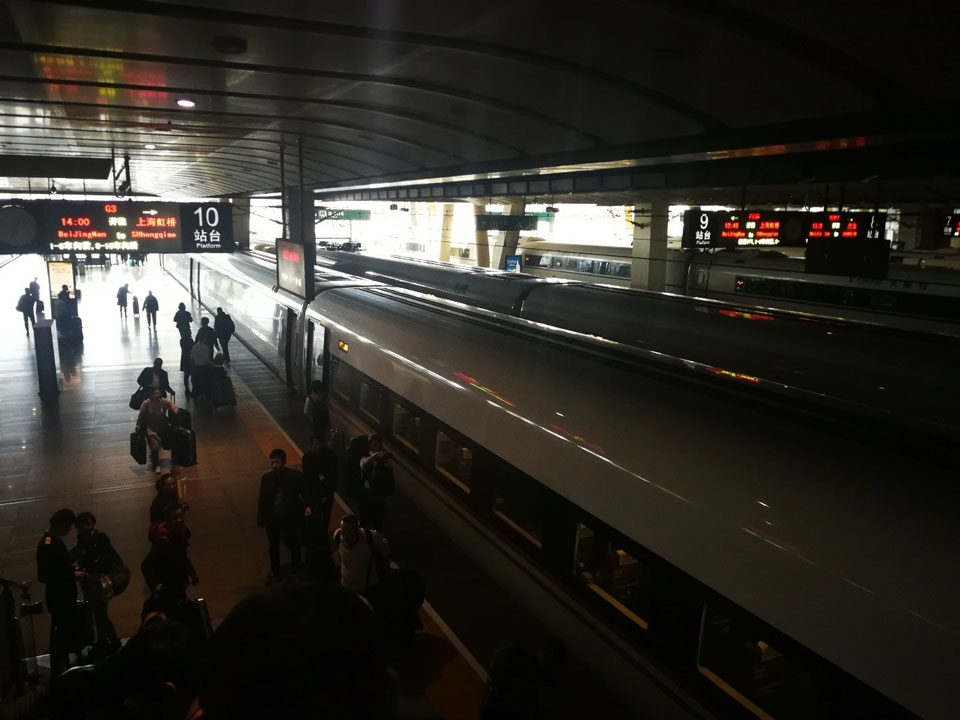 "When you go by plane, you have to be there at least one or two hours before the plane starts," said Anna Maria, a German national.
She's the principal of a vocational school in Germany and was on the Fuxing train with other principals when we met.
"You come to the station and it doesn't take so much time for preparation."
The only quibble from some of the passengers I spoke to on the train was the limited luggage space available.
The Fuxing [which translates to "rejuvenation," by the way] train designs are relatively quick. They cruise at about 330 km/h, well under their designed top speeds of over 400 km/h carrying anywhere between 500 to over 1,000 people.
Context, here, is vital.
Barely 11 years have passed since the first high-speed rail lines started operation. Today, this is a small part of the world's largest high-speed rail network. 38,000 kilometers of track will be laid by the end of 2025, of which 3,500 kilometers will be in place this year.
That sense of unrelenting speed, it seems, is coded into Shanghai's DNA. It's almost like there is a constant race to break speed records, cover greater distances, and build to ever higher levels.
Of the ten tallest buildings in the world, five are right here in China, from the International Commerce Center in Hong Kong, which is ranked 10th by the Council on Tall Buildings and Urban Habitats (CTBUH), to the Shanghai Tower, in second place. 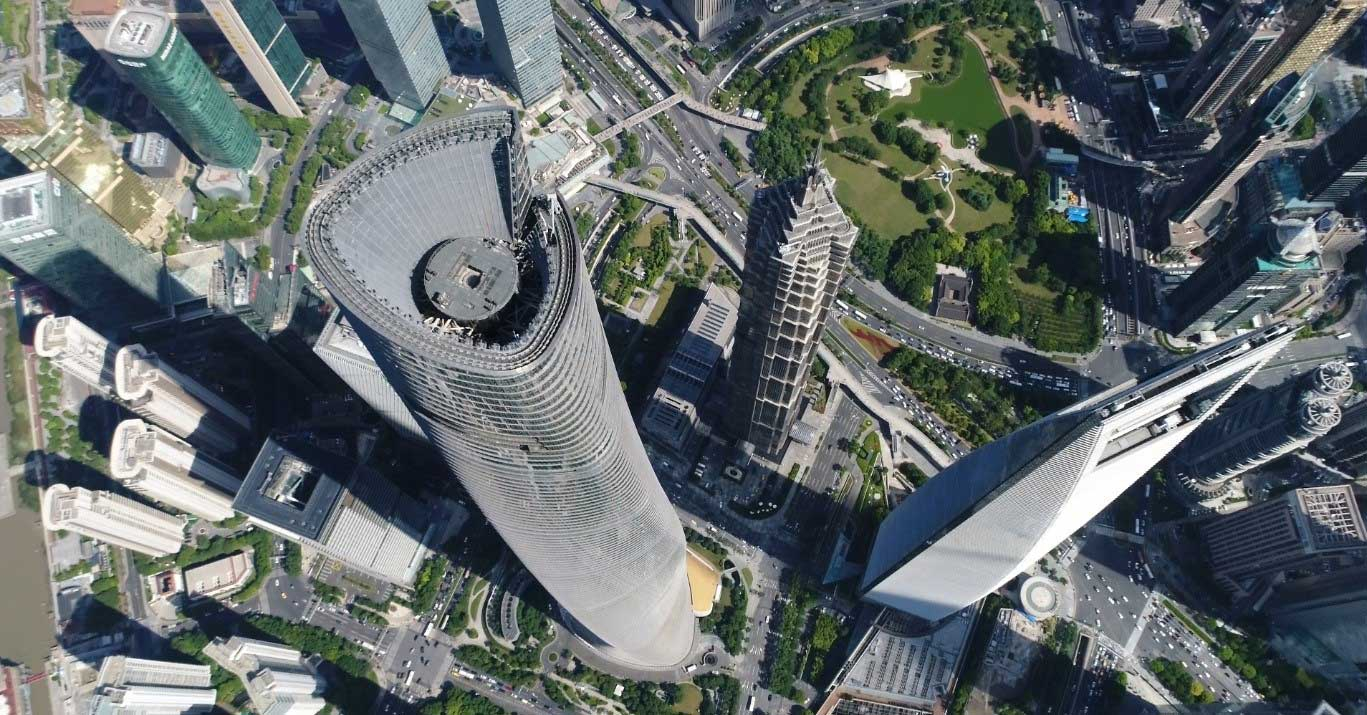 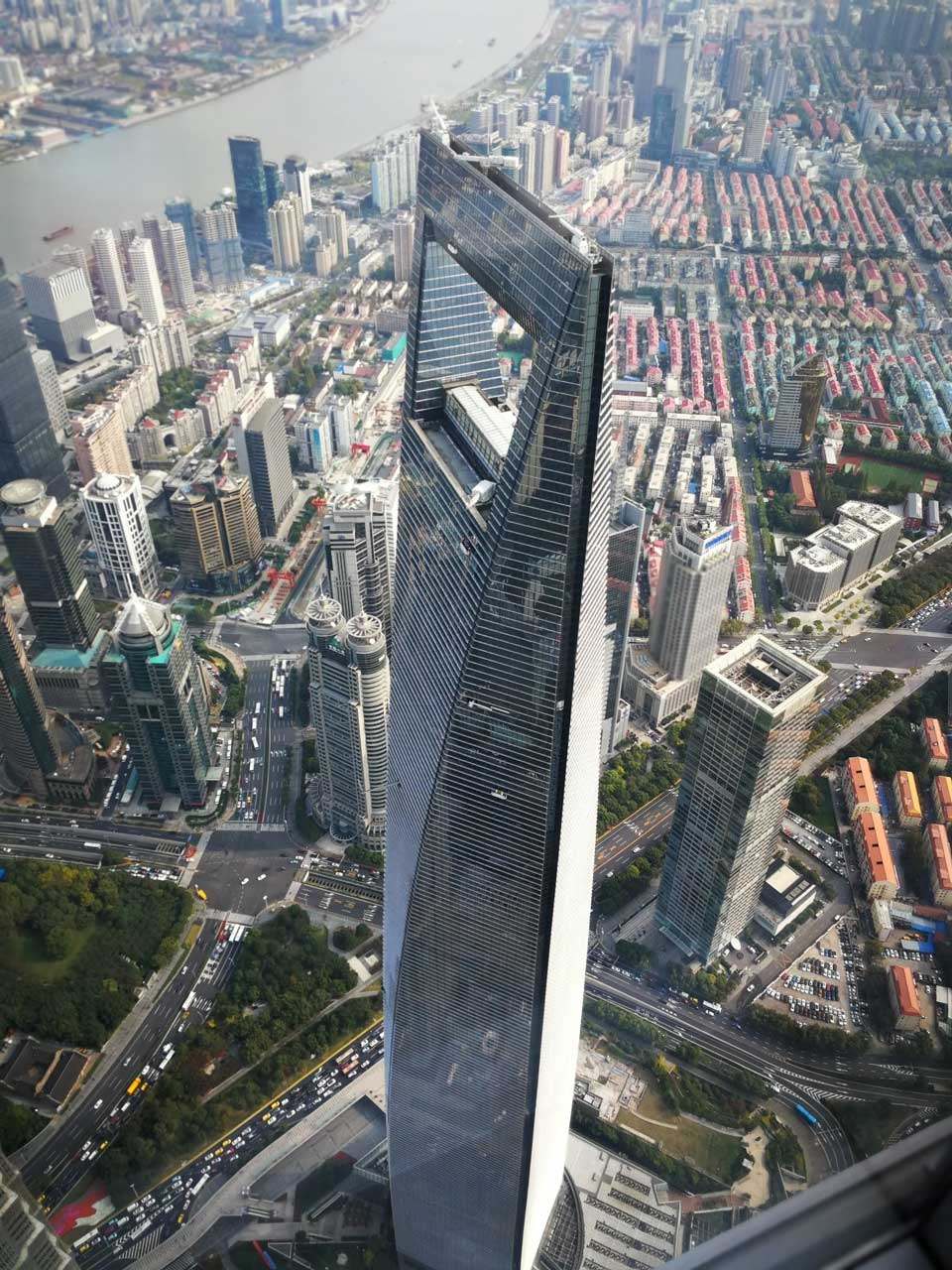 The trio were completed roughly within a decade of each other, in a sort of curious race to set, and break the next record, and the next, and the next.
At 632 meters, the Shanghai Tower, ceded the title of the tallest building in the world to Burj Khalifa in Dubai. It does, however, personify the city's ability to blend elements from various places.
The design firm was American. The world's fastest elevators installed in the building? Mitsubishi, the Japanese conglomerate, made those. They can hit 18 meters per second and get you to the observation decks on the 118th and 119th floors in under a minute.
Shanghai's transformation from a sleepy fishing village to a gigantic hub for commerce, innovation, and culture, has happened at a breathtaking pace, especially after China decided to gradually open up its economy to the rest of the world.
The only question at this point is what records will be set, and broken, next?