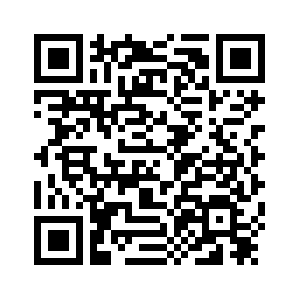 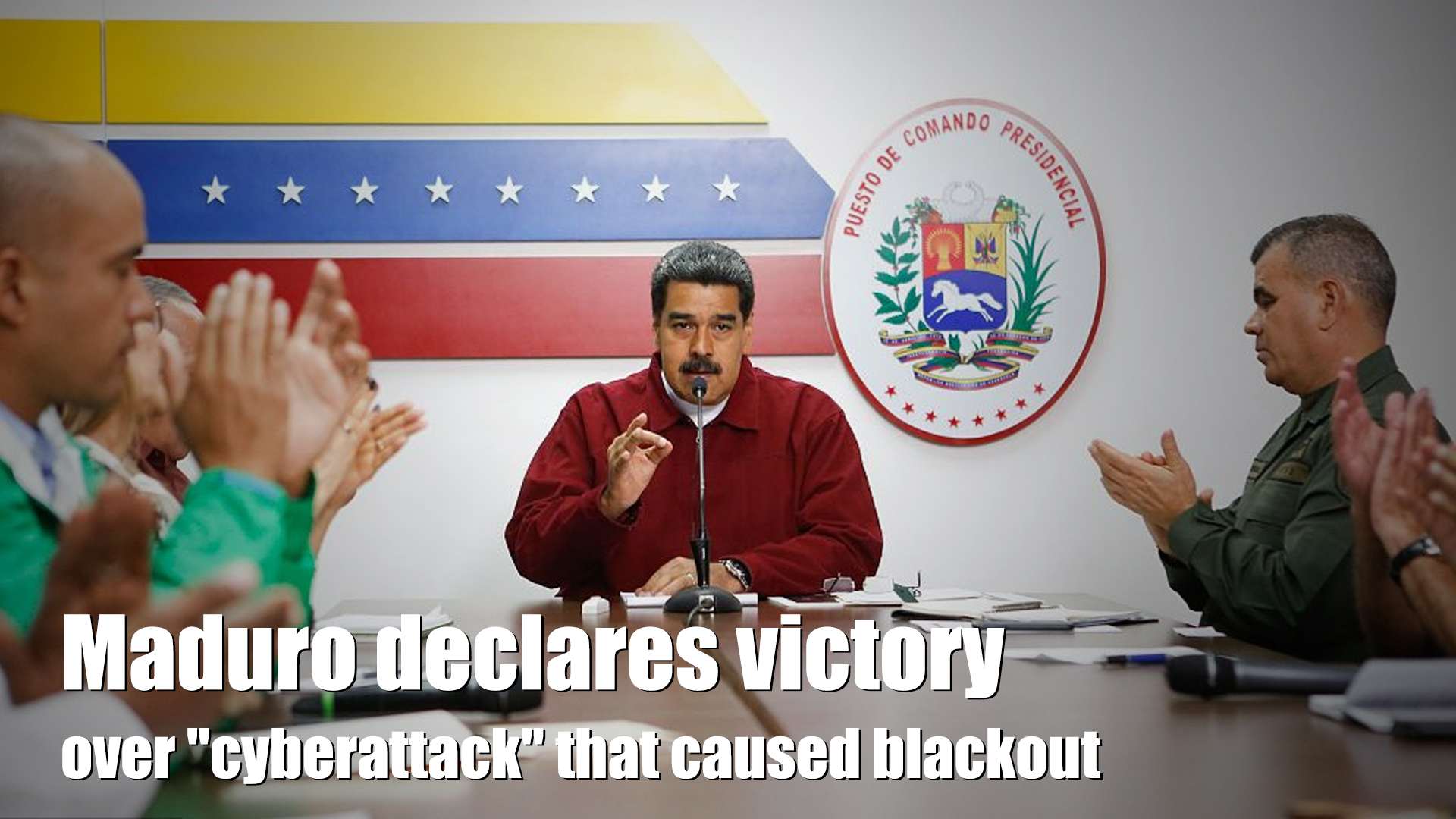 Venezuela's President Nicolas Maduro declares victory in the battle against the "cyber attack ambush that came from the United States" that he says caused the massive blackout. The U.S. has dismissed the Venezuelan government's accusations and is continuing its withdrawal of all its remaining diplomats in Caracas.