BRI – A cornerstone for an open world economy 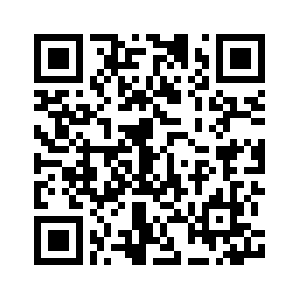 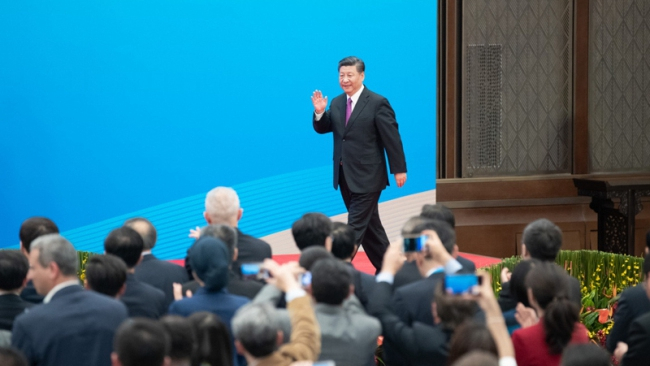 Editor's note: The following is an edited translation, from the website China Plus, of a commentary that first appeared on the Chinese-language website "Commentaries on International Affairs" on April 28.
The second Belt and Road Forum for International Cooperation concluded on Saturday, with a joint communique issued following the Leaders' Roundtable meeting. Attendees resolved to promote international cooperation at sub-regional, regional and global levels through partnerships such as the Belt and Road Initiative (BRI) and other cooperation strategies, aimed at a brighter shared future and common prosperity. They also envisaged Belt and Road Forum meetings on a regular basis with possible follow-up events.
Compared with the first Belt and Road Forum two years ago, this year's edition has achieved 283 pragmatic results and the signing of cooperation projects worth over 64 billion U.S. dollars. Such a large number of high-quality outcomes, across a wide variety of sectors, are witness to the steady progress of the BRI. It is proof that more and more countries are stepping forward to become solid partners in the search for interconnectivity, joint cooperation, development and prosperity through the BRI.
The Belt and Road Initiative is keeping pace with the underlying historical trends, resolving a series of deadlocks and bottlenecks, and through ongoing development and innovation, proving to the world that only an open economy will bring benefits to the world population.
Over the past six years, thanks to joint efforts by all parties, the BRI has created the fundamental structure of interconnectivity, by initiating six international economic cooperation corridors across Europe and Asia, as well as interconnected networks of railways, roads, waterways, airways, pipelines, and information highways.

President Xi Jinping takes a group photo with foreign leaders and heads of international organizations during the Leaders' Roundtable meeting of the second Belt and Road Forum for International Cooperation at the Yanqi Lake International Convention Center in Beijing, April 27, 2019. /Xinhua Photo‍

President Xi Jinping takes a group photo with foreign leaders and heads of international organizations during the Leaders' Roundtable meeting of the second Belt and Road Forum for International Cooperation at the Yanqi Lake International Convention Center in Beijing, April 27, 2019. /Xinhua Photo‍

A large number of cooperation projects have taken root, with more than 150 countries and international organizations having signed BRI cooperation documents with China. According to reports issued by the World Bank, the Belt and Road Initiative has increased trade flows among participating countries by up to 4.1 percent, decreased average shipping times across the world by between 1.2 and 2.5 percent, and reduced aggregate trade costs by between 1.1 and 2.2 percent worldwide.
The BRI has also boosted the world's direct investment, promoted world trade, created job opportunities, and positively affected the economic development of low-income countries.
The Belt and Road Initiative is actively eliminating barriers obstructing global economic development, promoting reform in the global governance system, and laying a solid foundation for achieving common development and prosperity.
As an advocate for the Belt and Road Initiative, China has been expanding imports, decreasing its trade surplus of goods with the BRI countries, and has been steadily increasing service trade, becoming an important market for those countries' exports.
A research report, "China: Belt and Road is taking shape" issued by the UK's Standard Chartered Bank shows that multiple tiers of financial institutions are taking part in BRI funding, including international financial institutions such as the World Bank, policy banks, commercial banks, and insurance companies. The report also expects that "development financing" and commercial banks will play an increasing role in meeting the financing needs of the BRI projects.
(Cover photo: Chinese President Xi Jinping meets the press at the closing of the second Belt and Road Forum for International Cooperation in Beijing, April 27, 2019. /Xinhua Photo)
(If you want to contribute and have specific expertise, please contact us at opinions@cgtn.com.)