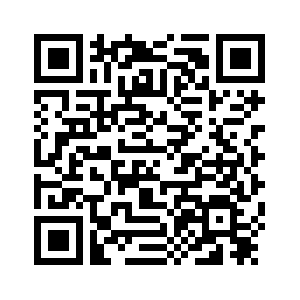 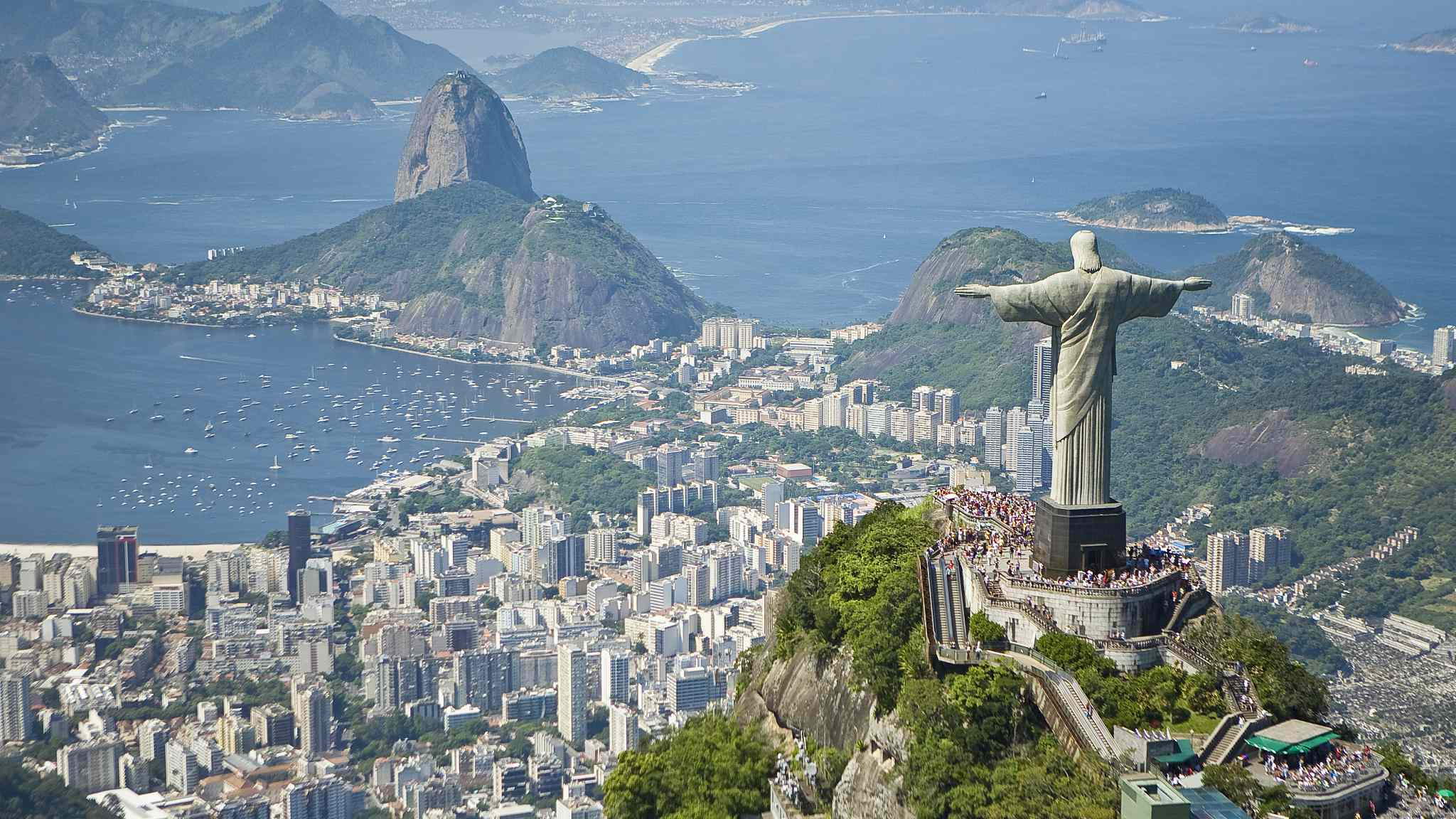 The latest invoice issued on October 28 by the Brazilian presidential election showed that the right-wing candidate Jair Bolsonaro won a semi-effective vote and was elected the 44th president of Brazil.
It is reported that the 63-year-old Bolsonaro belongs to the Social Liberal Party and has been a member of the Brazilian Congress since 1991 for nearly 30 years. He used to be an army captain. The election proposed the "Brazil priority" slogan, politically advocated against corruption, economically advocated privatization, and social security advocated strengthening police power and promoting traditional values.
Since the withdrawal of former President Lula from the general election, Bolsonaro's support rate has consistently ranked first. At the same time, he is also the only one of all presidential candidates who has not been accused of corruption. 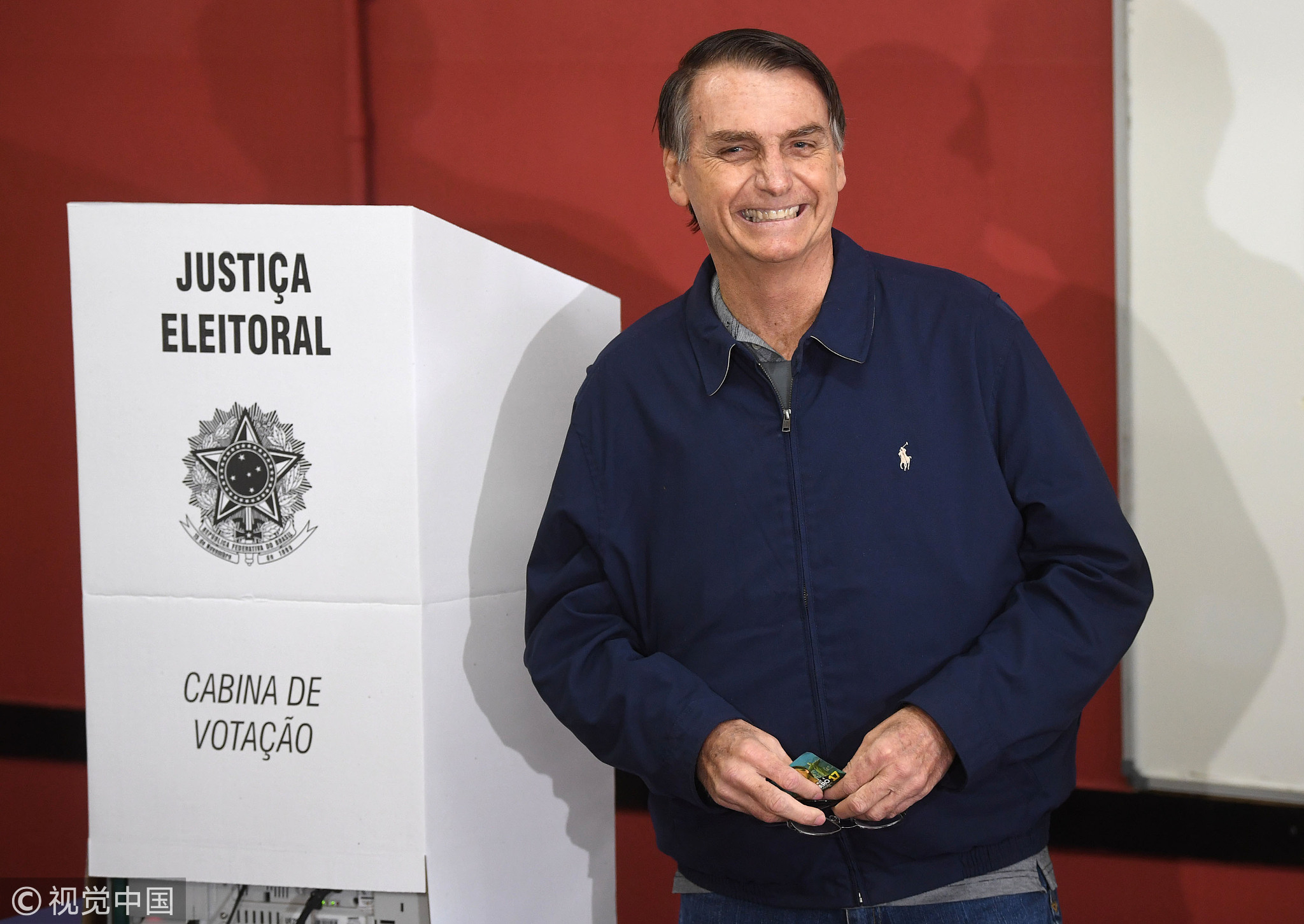 Bolsonaro said on the 9th that if he wins in the second round of elections, he will appoint several military generals to serve as members of the cabinet and form a government that transcends the party.
With a tough stance on corruption and crime, Bolsonaro won the support of the voters who saw him as an alternative to politics as usual in Brazil.
From the perspective of Brazil, Felipe Moura Brasil, the journalist, and author in Rio de Janeiro stated that Bolsonaro made strong statements in the past but never had actions that correspond to this rhetoric.
“Weapons don't generate war and flowers don't guarantee peace,” said the new President Bolsonaro.
Regarding the issue of countering crime, Thiago de Aragao, the director of strategy for Arko Advice and editor of the podcast Brazil Politics, stated that this controversial solution is the embodiment of Brazil's political climate. The new President Bolsonaro needs to present very strong legislation and support the local military policies which are state-controlled in Brazil.
Arming the population is not necessarily. The desperation of many Brazilians in relation to violence is the trickiest problem the new government faces. Weapons must be regulated effectively.
06:08 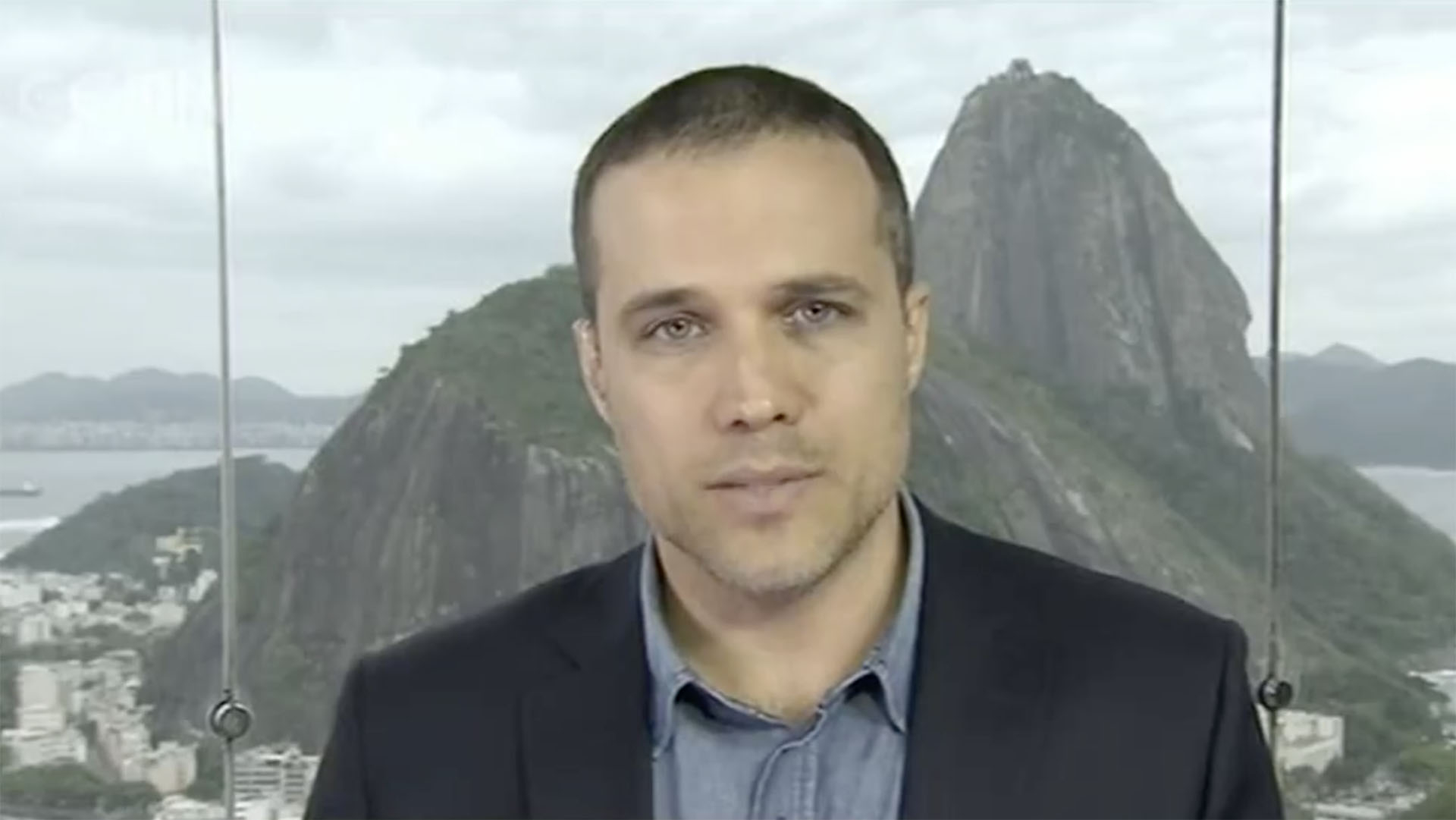 Bolsonaro is the first Brazilian winner since 1989 not from the Left Workers' Party or the Center Social Democratic Party (PSDB). An important reason for his rise is the exclusion of the people from the Workers' Party.
People are tired of the Workers' Party. Over the past 15 years, Brazil has been governed by the Workers' Party for 13 years. Two years ago, the Brazilian economy fell into a deep recession, and the party's leader, former President Dilma Rousseff, was also dismissed because of corruption scandals.
As for the economic, Bolsonaro committed to privatized and sell a large number of state-owned enterprises, which are costly. He also said that it is necessary to reduce taxes for enterprises and individuals to promote economic development and promote structural reforms, such as setting limits for pension expenditures and simplifying the tax system.
Andrea Murta, the director for North America at Jota New, said that a lot of things are being proposed that require constitutional amendments which means requiring a higher number of votes in Congress and a very strong coordination with Congresspeople. “A new style of relationship between executive Congress have to come about,” said Andrea. 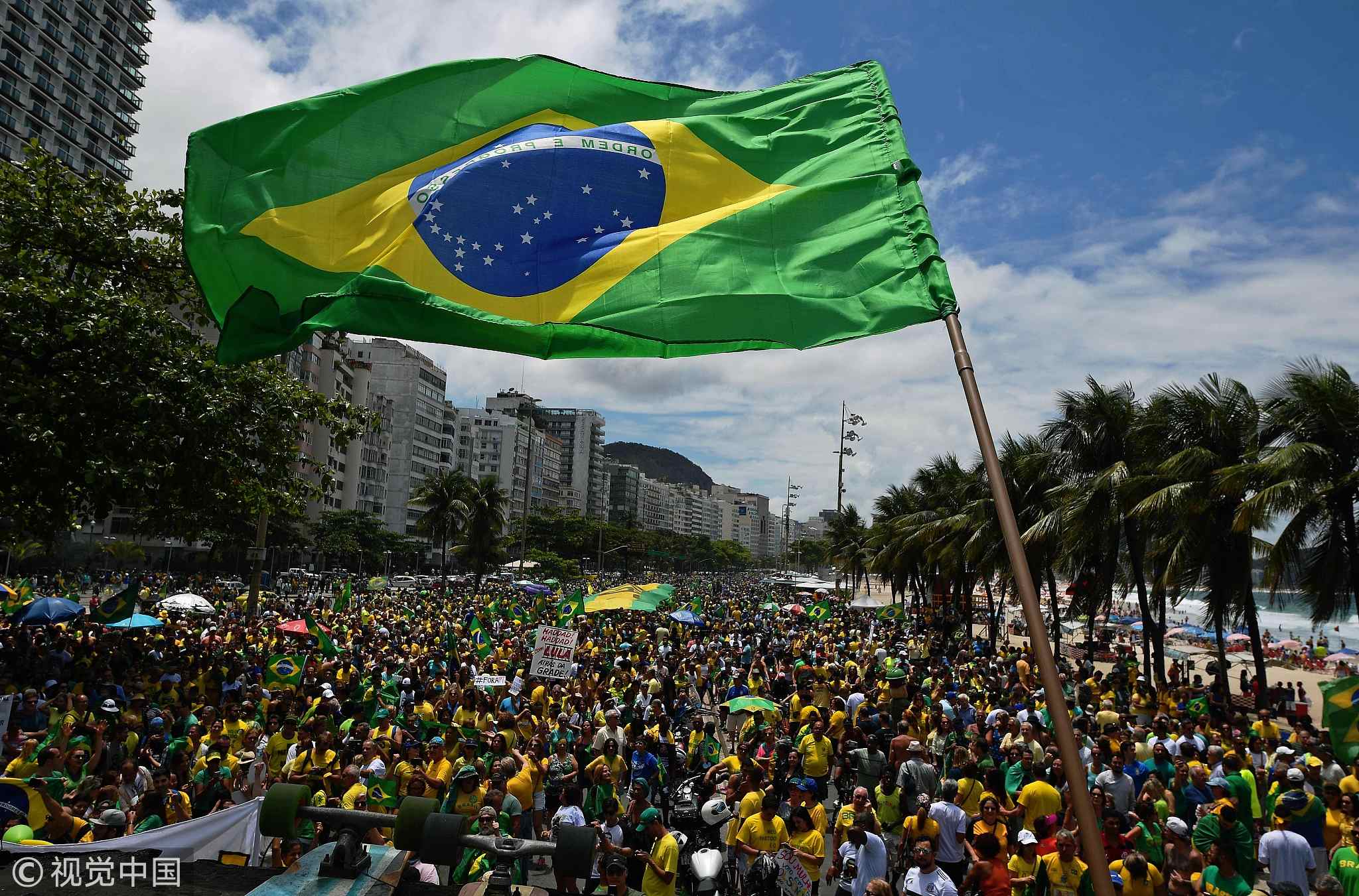 Bolsonaro advocated that the plan to open the economy and cut public debt by twenty percent. It helped him win the financial market. Since mid-September, Brazil's stock market and currency market have both risen by more than ten percent.
Since the restoration of democratic politics in 1985, Democracy has always been an important label of Brazilian political culture.
Judging from the experience of Bolsonaro for more than 20 years, he has been a staunch opponent of the Workers' Party government and has won the support of many middle parties. Objectively, the support of voters for Bolsonaro can't be interpreted as the denial of democratic principles by Brazilian society, but more reflects the disappointment of the Brazilian people in the traditional state governance model.
The pattern of political power in Brazil has undergone dramatic changes, and whether this political ecology has stabilized remains to be seen.
The Heat with Anand Naidoo is a 30-minute political talk show on CGTN. It airs weekdays at 7:00 a.m. BJT and 7:00 p.m. Eastern in the United States.