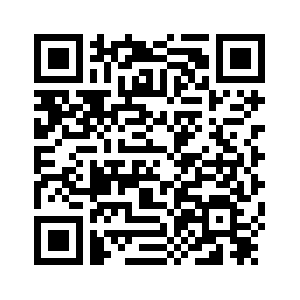 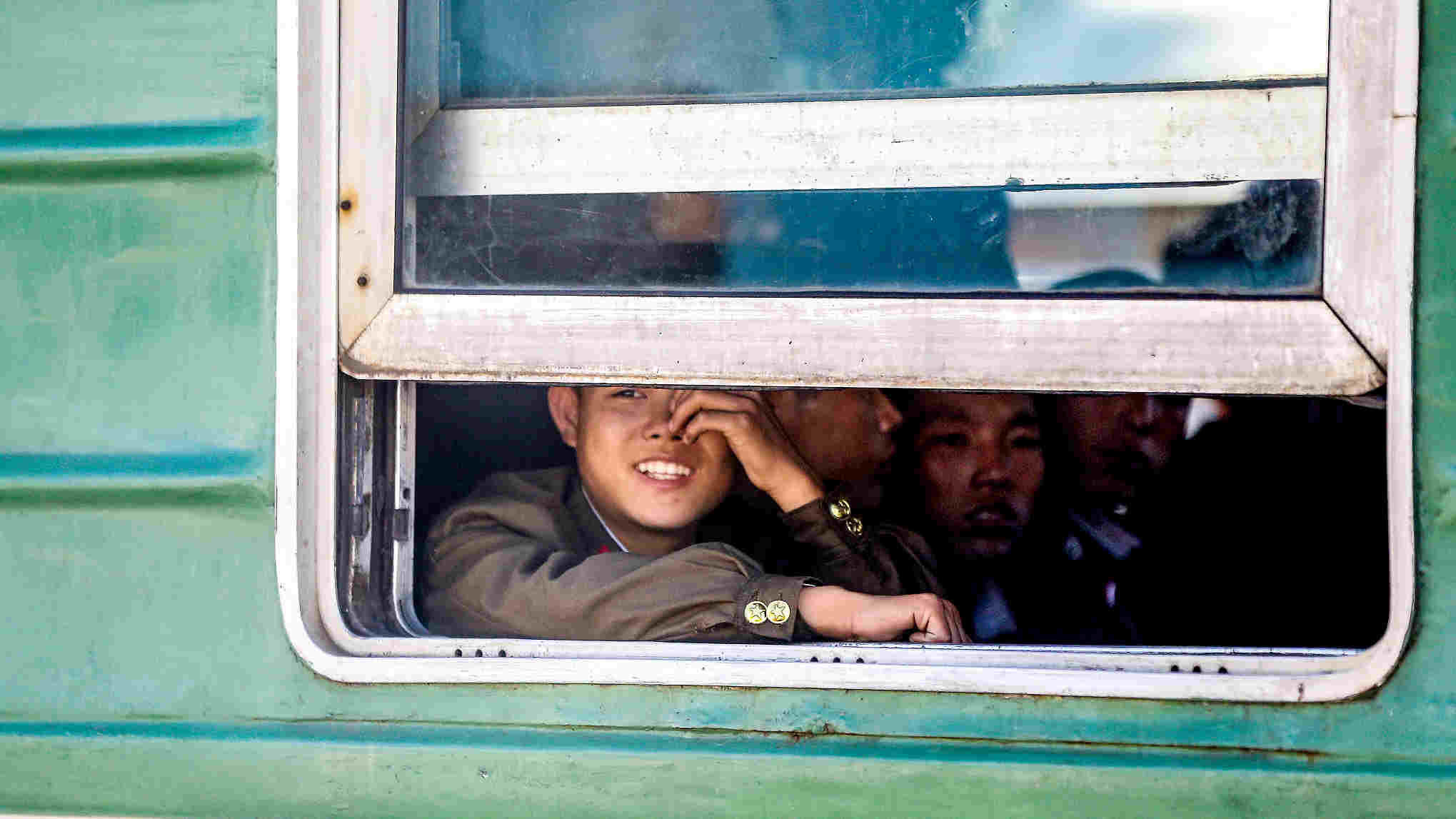 Editor's note: Tom Fowdy is a UK-based political analyst. The article reflects the author's views, and not necessarily those of CGTN.
Last week, the United Nations Security Council (UNSC) gave approval for a joint railway inspection between the Democratic People's Republic of Korea (DPRK) and the Republic of Korea (ROK).
The inspection, which starts on Friday, serves to prepare for a future connecting of railway links throughout the Korean peninsula. 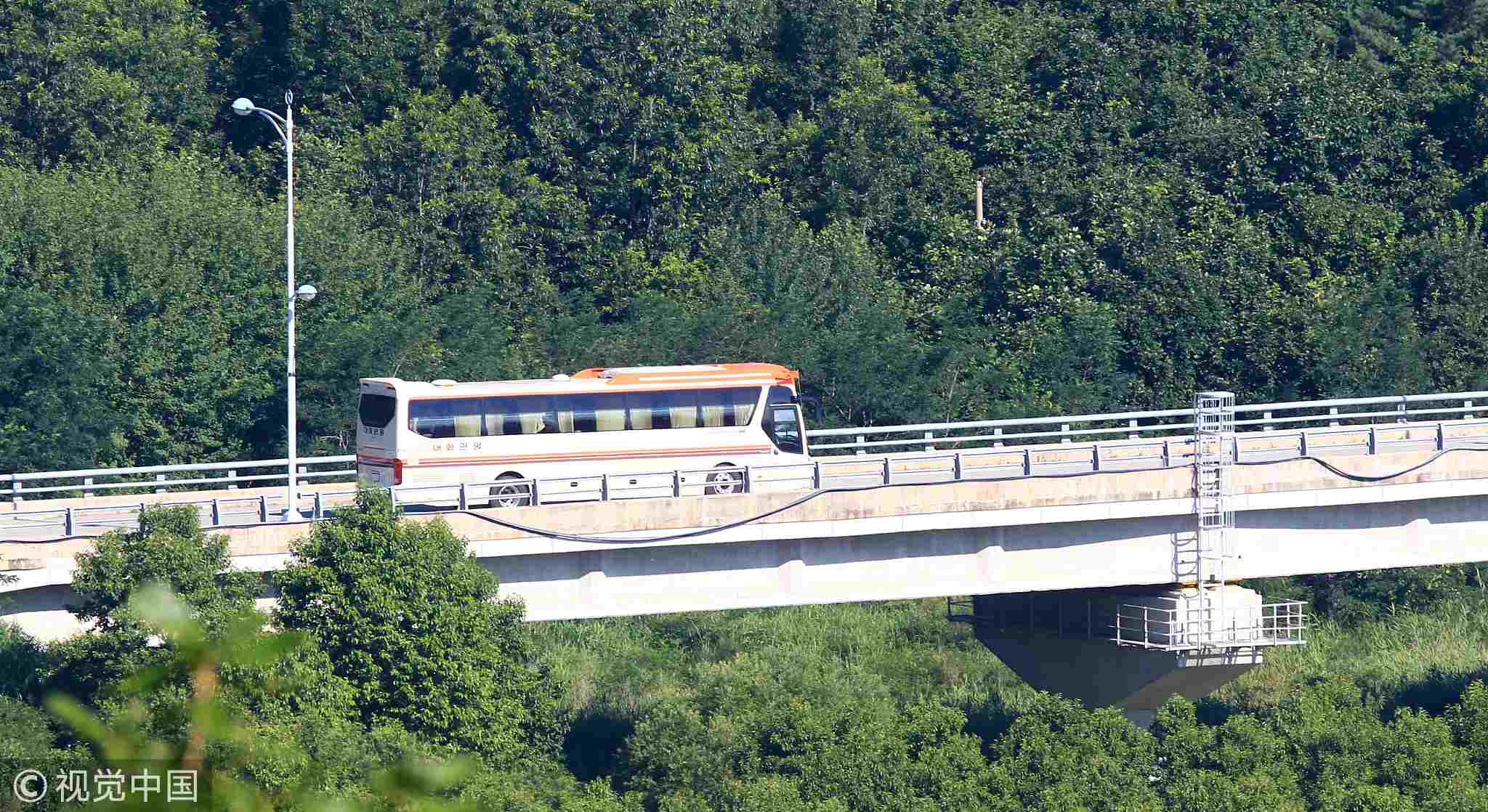 A bus carrying a delegation from the ROK crosses a bridge to examine a section of railways between the Mount Geumgang area and the Military Demarcation Line, July 20, 2018. /VCG Photo

A bus carrying a delegation from the ROK crosses a bridge to examine a section of railways between the Mount Geumgang area and the Military Demarcation Line, July 20, 2018. /VCG Photo

The UNSC approval of the move comes despite initial opposition from the U.S., which earlier insisted that progress in inter-Korean relations should move no faster than the pace of denuclearization, continuing its objection to the final project of reconnection.
Nevertheless, the connection of railway links throughout the Korean Peninsula is nothing to be feared.
Whilst denuclearization will be a long-term work in progress, the aspiration of transport connectivity will serve to build rather than to undermine peace in the region.
If allowed to succeed, such a project will ensure increased connectivity, openness and a rise of border activities which will permanently change the culture and feel of the heavily militarized division between the countries, bringing to a halt the enduring state of war which has beset them.
Borders are invisible lines on a map, yet they play a crucial role in determining the political culture and attitude that influence relations between sovereign states. 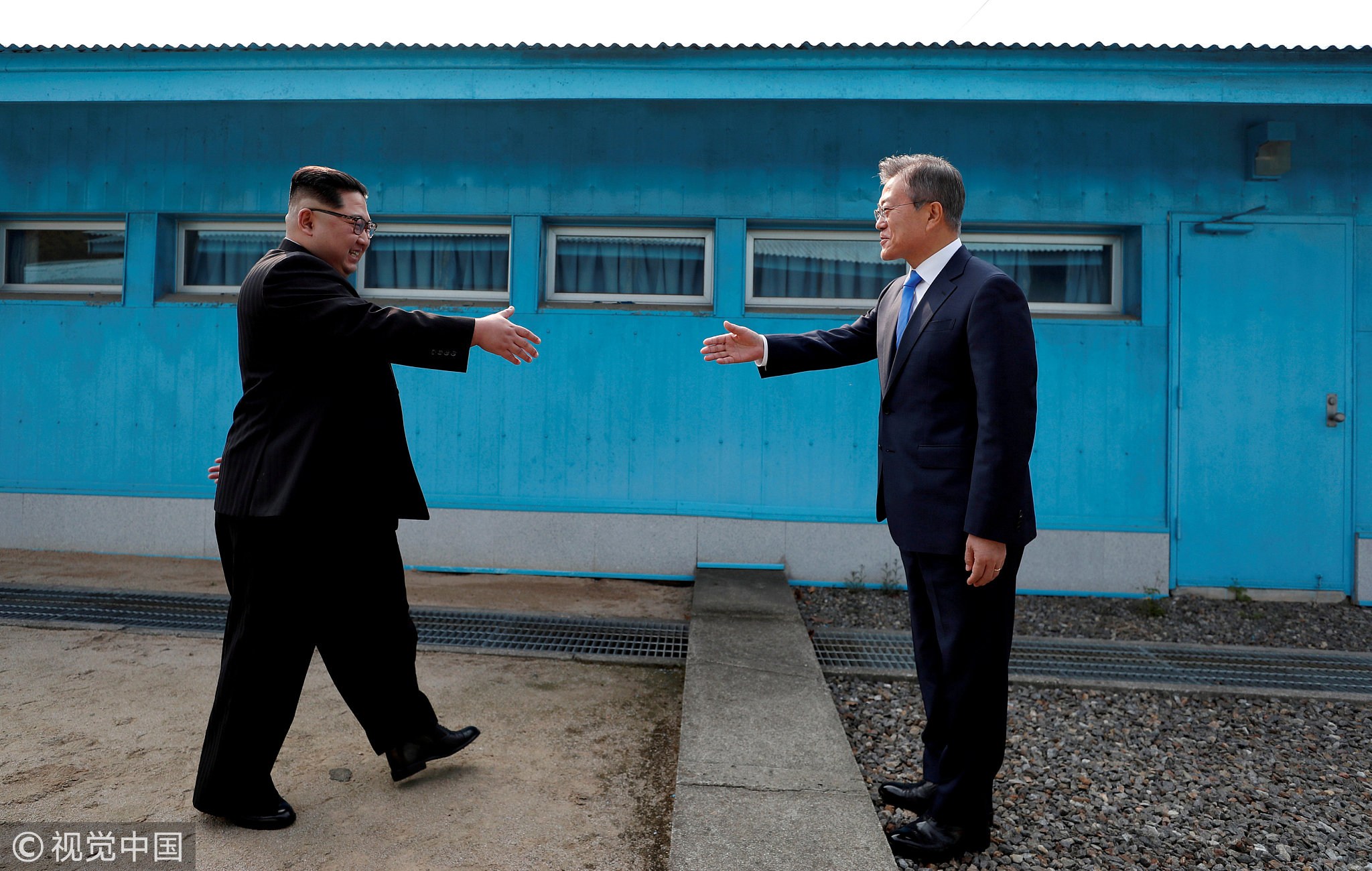 They magnify wider political sentiments, be it suspicion or friendship.
If we look at the open border agreed between the UK's Northern Ireland and the Republic of Ireland in the Good Friday Agreement of 1998, we see a gesture of peace and openness.
Such a border would play a symbolic role in ending the longstanding troubles within Northern Ireland.
Alternatively, for decades the heavily fortified inter-Korean border has borne the legacy of the Korean War in 1950. It has reflected great fear, division and distrust between the two nations.
It has been a place of tension and unease accordingly. Only minuscule economic and people-based activities have taken place over it.
For many Koreans, it has been a symbol of sadness. Hope for the future has always held out that it might end.
But now, 2018 has seen a great opportunity to rewrite the political culture of the inter-Korean border forever. 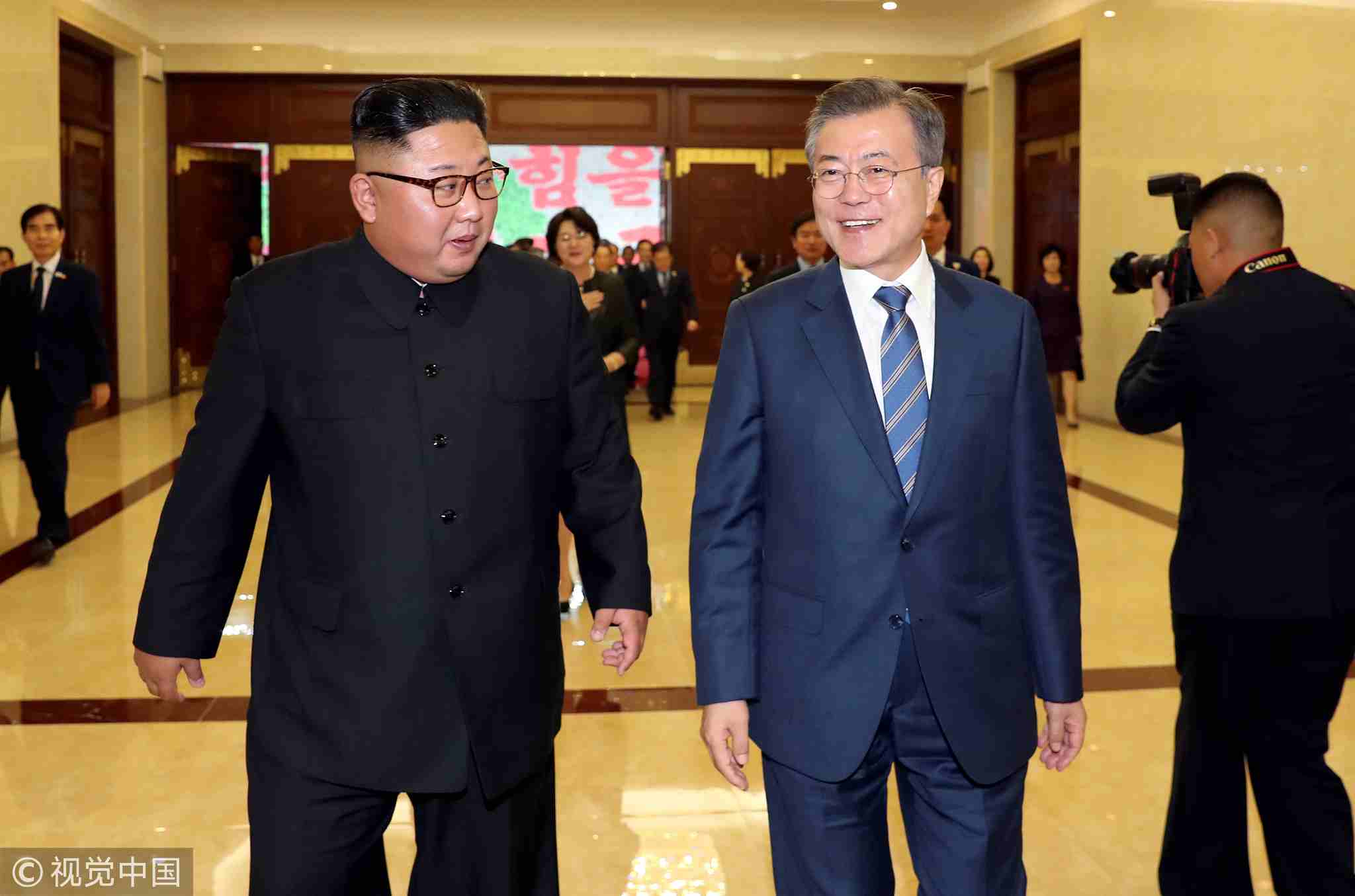 The emergence of a potential peace between Seoul and Pyongyang could, if the conditions are set right, open an unprecedented chapter which finally overcomes elements of the longstanding division.
There have been some great initiatives towards that goal already. With the agreements signed between the two countries' leaders, the joint security area in Panmunjom has become more open and cooperative. Similarly, there has been a demolition of guard posts throughout the region, as well as a bid to create no-fly zones. Slowly, yet steadily, the culture of inter-Korean relations is transitioning. Now, the effort to prepare for connected railways offers the next step forwards.
Why are such railways a positive thing? They will accelerate the creation of a normal border which is less military and more people-focused.
When it was in limited operation, it could hardly be described as a normal railway journey, having to go through clearance and inspection at the highly militarized Dorasan Station.
The new railway regime vows to change that. It will allow people to go back and forth between DPRK and ROK on a regular basis, including tourists and eventually business people.
The thought of this alone is powerful, because the idea of an ironclad, dangerous and intensive military border ceases to exist when this is in operation.
Instead, it becomes an object of history. In turn, the fundamental attitude between the two countries would be poised to change. No longer would it be a scenario of soldiers standing face-off in a dead heat, but of regular and routine border exchanges.
In conclusion, the connection of Korea's railroads is a means of progress on the Korean Peninsula. The idea is resisted by more hawkish voices in the U.S., who choose to place denuclearization as an absolute prerequisite for all things. Yet they should think pragmatically as to how simple things can create conscious political and cultural changes for consolidating peace, co-existence and prosperity.
A joint Korean railway is not a security threat and is overturning barriers that have stood for nearly 70 years.
(If you want to contribute and have specific expertise, please contact us at opinions@cgtn.com.)