Opinion: Why the business of rating is such a wonderful business
Chen Jiahe 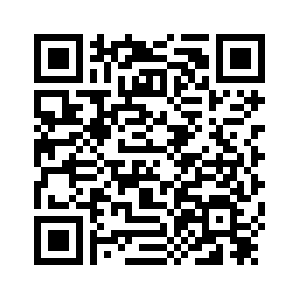 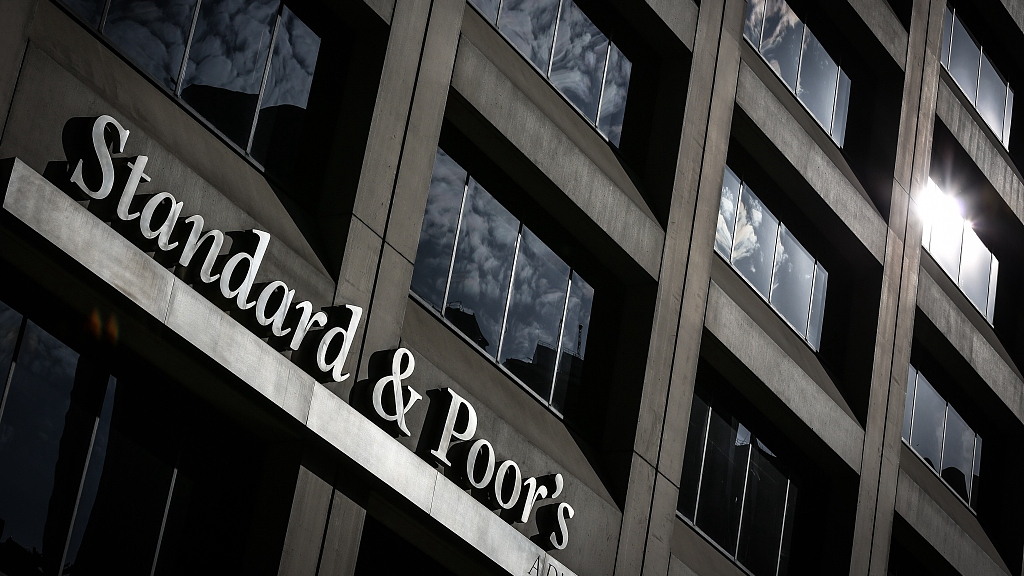 Editor's note: Chen Jiahe is the chief strategist at Cinda Securities. The article reflects the author's opinion, and not necessarily the views of CGTN.
Recently China has given permission to a branch of the global rating agency, S&P Global, to operate in China's credit rating business.
While this is headline news for the volatile market in the short term, I want to discuss something about the long term: why is the business of rating such a wonderful business?
When most businesses are struggling in brutal markets for their thin profit margins, rating companies usually enjoy very comfortable positions in their own realms. They face little threat from newcomers, and they earn very high rates of return on their capital (some of them even have no net capital, such as Moody's) and their employees get off work early.
This comfortable list includes many names you have heard, such as S&P Global, Moody's, Michelin Guide, II Rankings (ranking of research teams conducted by the Institutional Investors Magazine), and New Fortune Rankings (China's version of II Rankings).
Even the Nobel Prize is a wonder rating scheme. Although it is a not-for-profit organization, its reputation and academic position are unchallengeable. Does anyone even dare to think about creating his or her own prize to compete against the Nobel Prize? 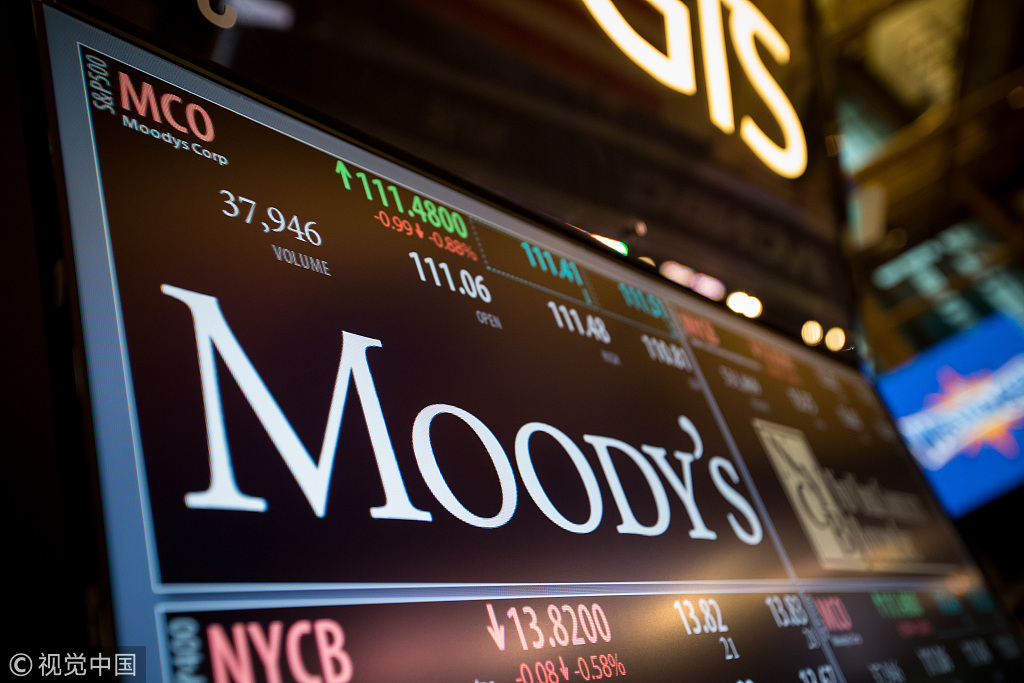 What are the reasons behind all this unfairness? Shouldn't every business be created equal? Well, there are multiple moats surrounding the castles of rating agencies and each of them is wide and deep. Let's have a look.
The first moat is government permission. Usually, governments require companies to apply for a license before they conduct their rating businesses.
After all, the rating is a bit like diagnosing a patient and it should be conducted with carefulness. This license is often required in the field of financial rating, just like the license S&P Global recently obtained from China's government.
Government permission clearly cannot explain the success of the Nobel Prize and Michelin Guide. So here comes the second factor: reputation.
After a leading rating agency has obtained a well-known reputation in its own field, it is very hard for newcomers to compete against the incumbent, as the accumulation of reputation requires more than just money and capital investment. It also requires time and trustworthiness. 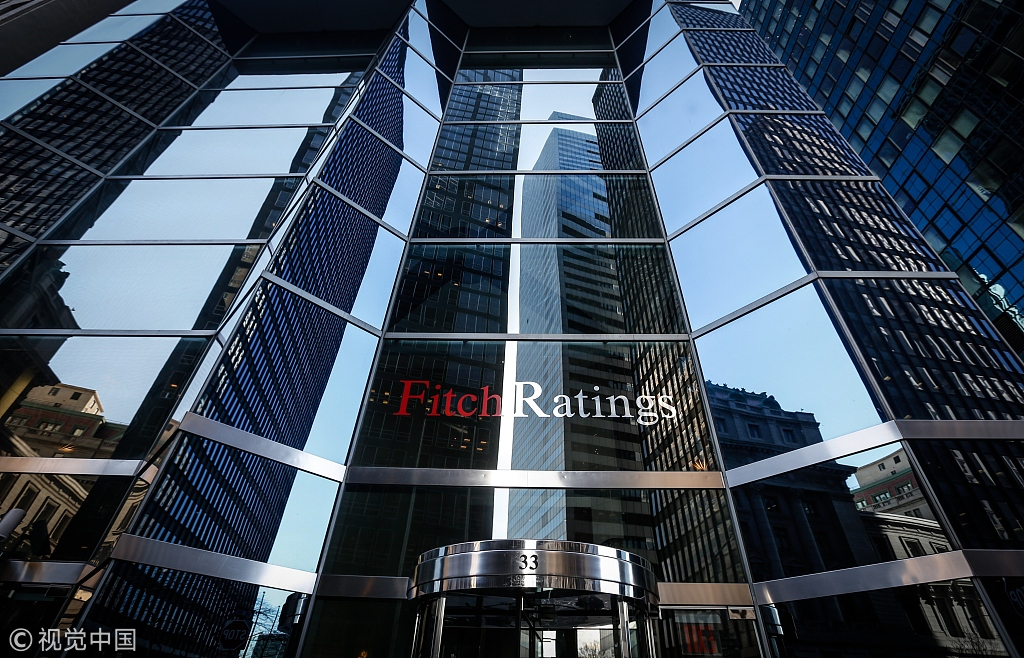 Furthermore, reputations of rating companies grow on themselves. This brings the third factor, the network effect.
In business strategy, the network effect is defined as “a positive effect that additional use of a good or service has on the value of that product to others”.
When a rating agency has built its reputation, more clients will be attracted to it. With more clients, its reputation will further grow. With a growing reputation, it attracts more clients. This positive cycle enlarges the business automatically.
In some other companies, we can also find the magnificent result caused by the network effect, such as Facebook (more users attract more users), Microsoft (more users of its Office software brings more users, otherwise how can you open the received Excel files) and Taobao (more vendors and shoppers bring more vendors and shoppers).
Finally, there is the factor called the economics of scale. Economics of scale is a term that means a larger entity has a smaller per unit cost compared with smaller ones. This effect is very significant in the rating business.
Let's take a look at the costs of a rating business. It has to build an evaluation center for assessing the quality of its clients. It has to hold summits in five-star hotels and make expensive advertisements to convince people of its trustworthiness. Both of these activities favor large rating businesses over smaller ones.
With the compounded effect caused by the above factors, i.e., the permission from the government, the importance of reputation, the network effect and the economics of scale, reputable rating agencies enjoy a tremendous advantage over their inferior competitors and thus they become wonderful businesses.
(If you want to contribute and have specific expertise, please contact us at opinions@cgtn.com)