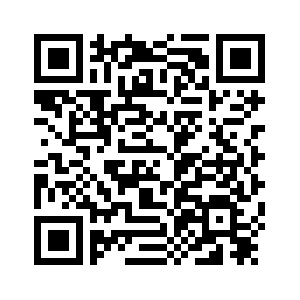 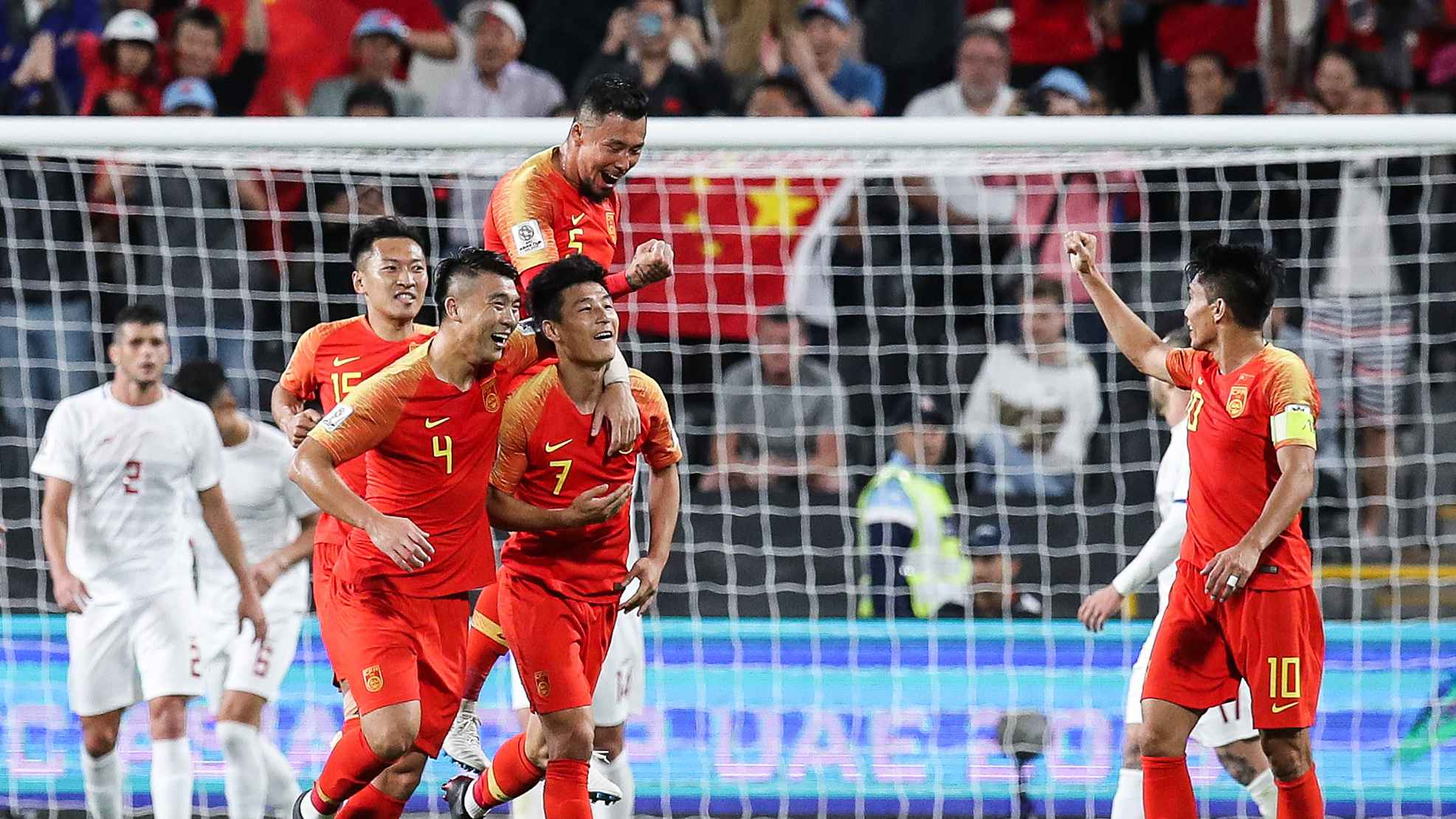 China and S. Korea ensured their places in the Asian Cup last 16 on Friday after continuing their perfect starts, as Australia reignited their title defense with a vital win over Palestine.
In Abu Dhabi, Wu Lei fired the first of his brace for Marcello Lippi's China five minutes before half-time, turning on the edge of the box and whipping a right-foot shot into the far corner.
His second was even better as he swiveled to slam a Hao Junmin free-kick past Philippines goalkeeper Michael Falkesgaard on the volley after 66 minutes to effectively end the match.
Substitute Yu Dabao added a third with his first touch in 17 seconds, who are hoping to improve on their quarter-final finish in Australia four years ago. 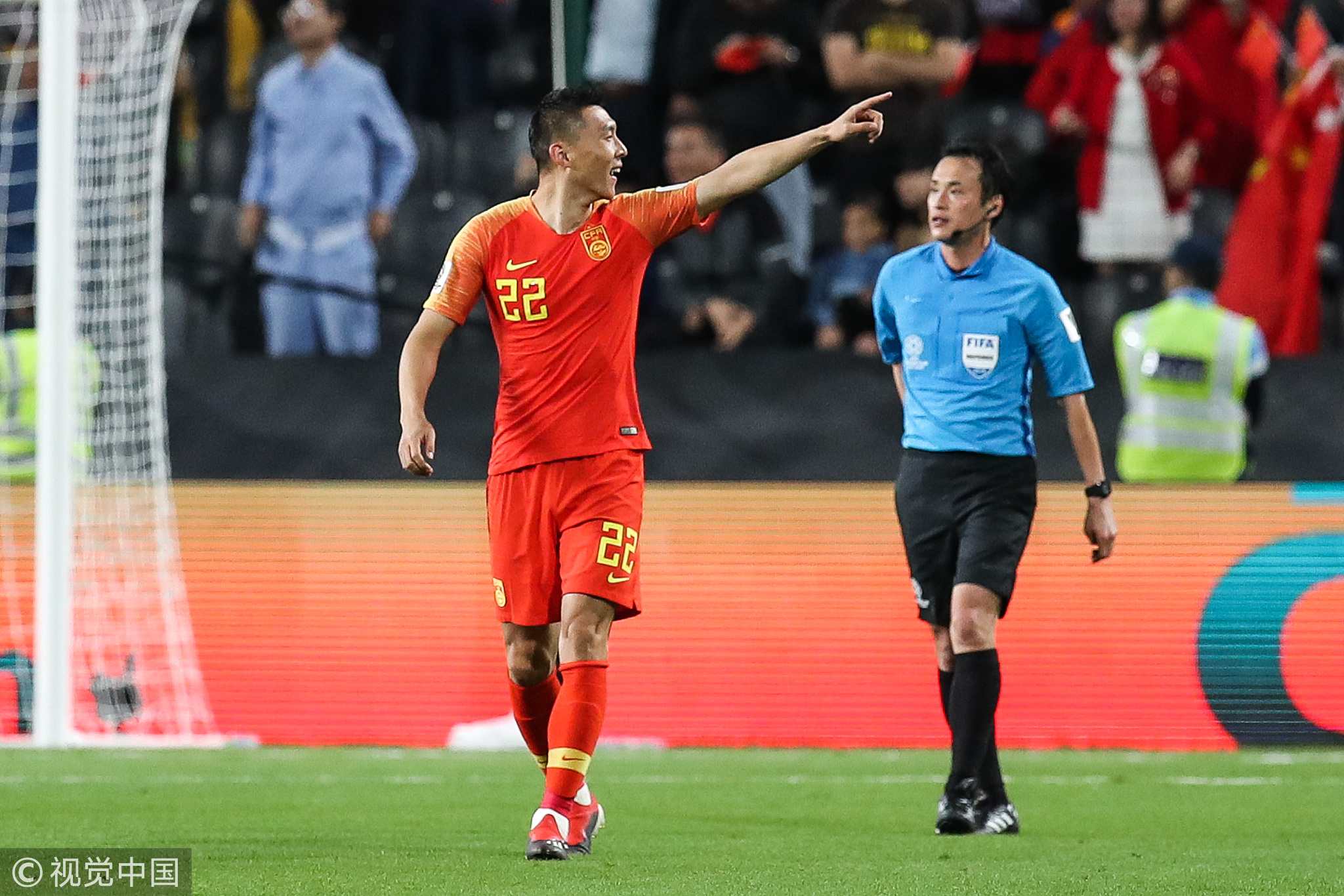 "If we can continue to play like that we have nothing to fear from any team at this Asian Cup," said Lippi, who led Italy to the 2006 World Cup and sparred with Eriksson in his Serie A days.
The Koreans, runners-up in 2015, squeezed past Kyrgyzstan 1-0 thanks to Kim Min-jae's strike just before half-time, while a Wu Lei-inspired China comfortably beat the Philippines 3-0.
South Korea and China are level on six points at the top of Group C ahead of their group decider and join Jordan in the knockout stages of the Asian showpiece, which features 24 teams for the first time.
South Korea were made to sweat once again by minor opposition following their opening single-goal win over Sven-Goran Eriksson's Philippines.
But they will be glad to be safely through without the services of Tottenham Hotspur star Son Heung-min, who sat out the first two games under a deal with the Premier League club.
"It wasn't a very good performance but I think we deserved to win," said South Korea coach Paulo Bento. "We suffered a little bit because we didn't score the second goal."
Kyrgyzstan caused some anxious moments for South Korea in the first half, especially from corners with Bekzhan Sagynbaev having one effort saved at point-blank range. 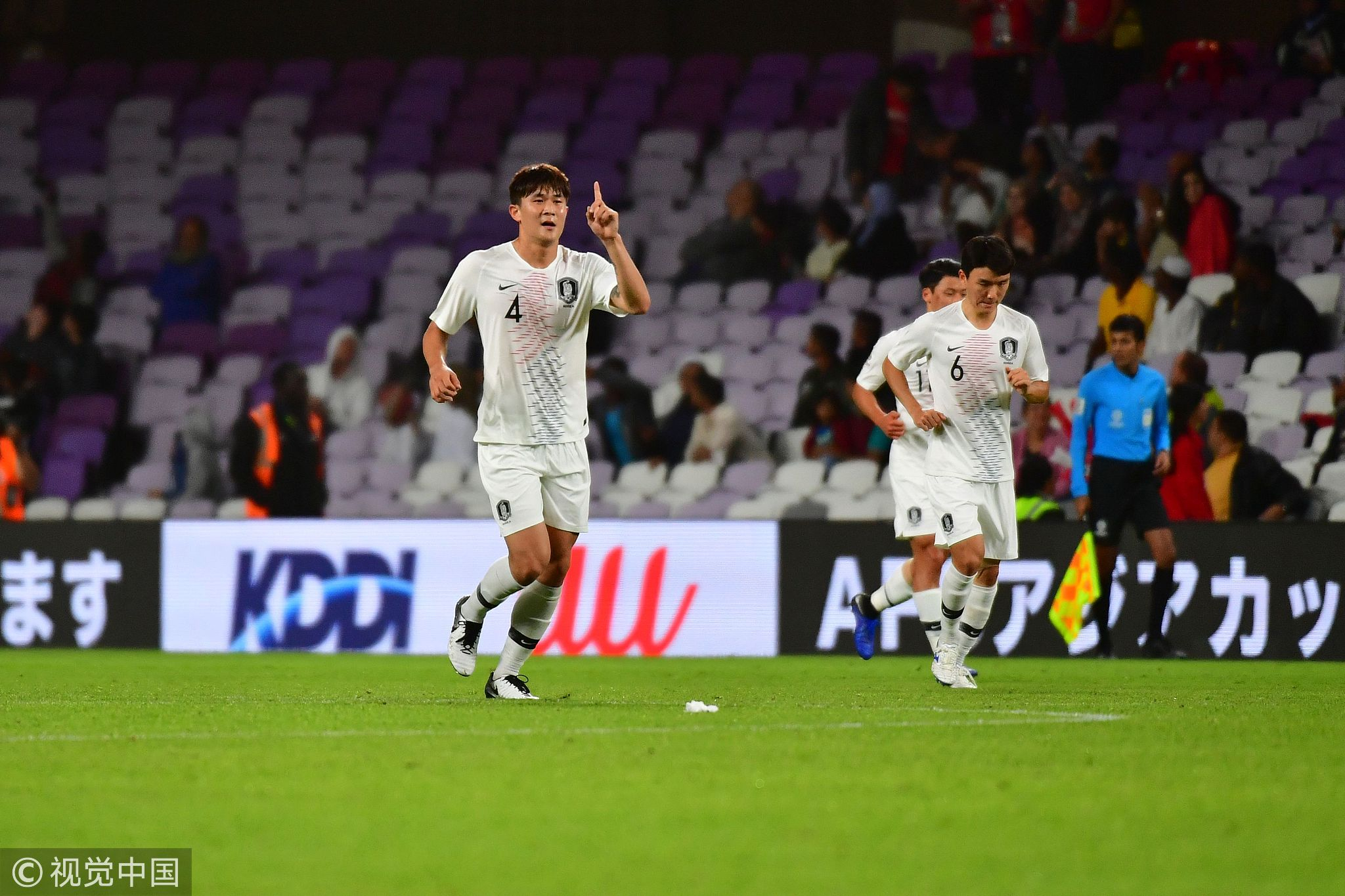 At the other end, Lee Chung-yong blazed a glorious chance over and Koo Ja-cheol had a goal-bound shot punched away by goalkeeper Kutman Kadyrbekov -- in for Pavel Matiash, who was guilty of a howling own goal in their defeat to China.
From the resulting corner, defender Min-jae lost his marker and was first to the ball at the near post, where he made no mistake to put the Koreans ahead.
After the break, Akhlidin Israilov appealed vigorously for handball after Jung Woo-young's block, while Hwang Ui-jo twice hit the bar -- first with a header that bounced down and off the line, and then a fierce shot that was parried upwards by Kadyrbekov.
There was disbelief when Hwang Hee-chan rattled the crossbar once again for the Koreans, and it could easily have ended 1-1 if Kim Seung-gyu hadn't blocked Tursunali Rustamov's stinging shot in injury time.
In Dubai, coach Graham Arnold warned Australia would only improve as the defending champions saw off Palestine 3-0 to move within sight of the knockouts.
Goals from Hibernian striker Jamie Maclaren, Awer Mabil and substitute Apostolos Giannou banished memories of the shock opening defeat to Jordan as Australia went second in Group B. 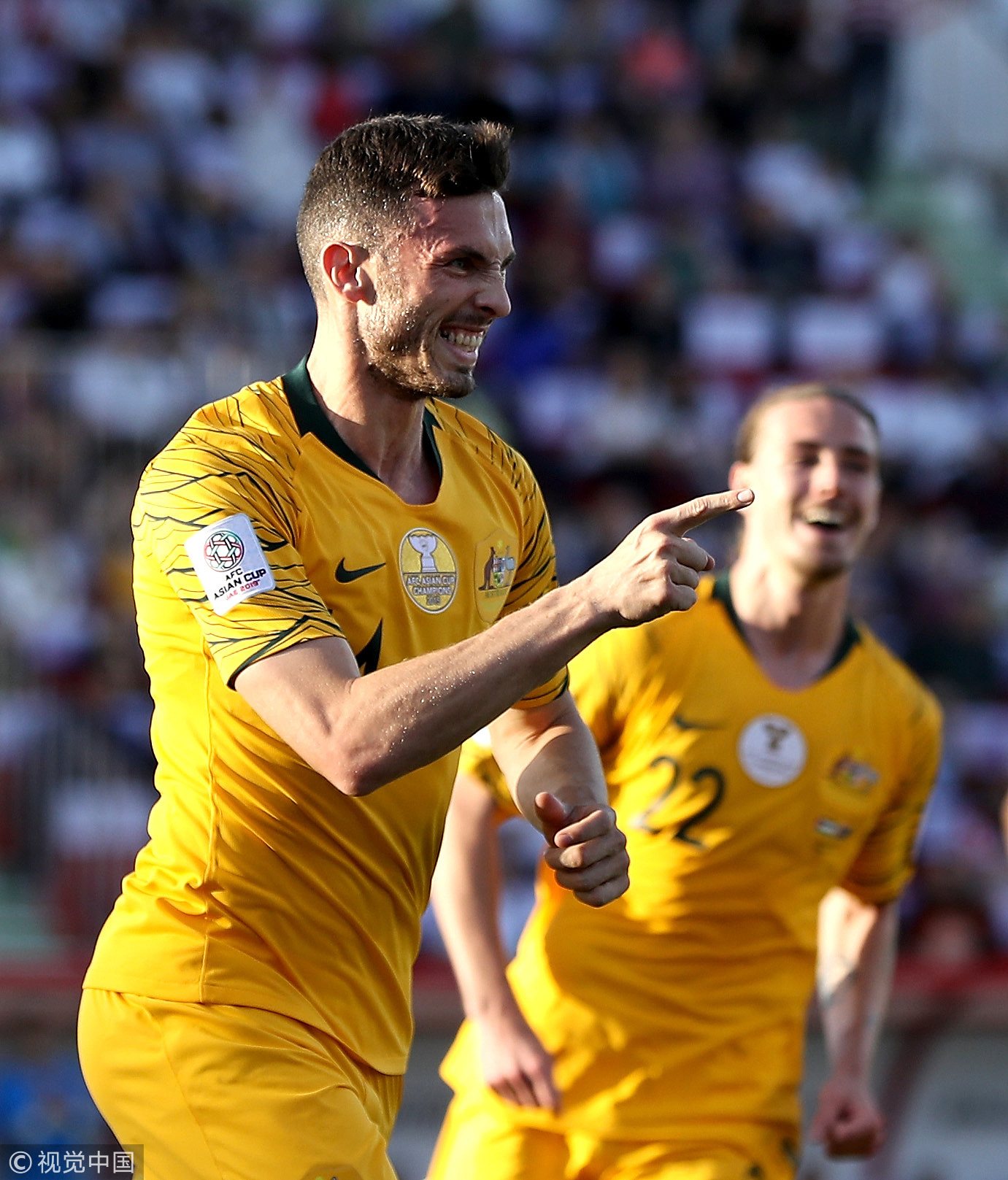 The Aussies will now go into next Tuesday's final group game against Syria with their confidence fully restored.
"Now it's all about the Syria game," said Arnold.
"We'll go back to the training field, we'll recover well and we'll go out for the Syria game with all guns blazing, expecting to win.
"I expect we will get better and better as we go."
Source(s): AFP