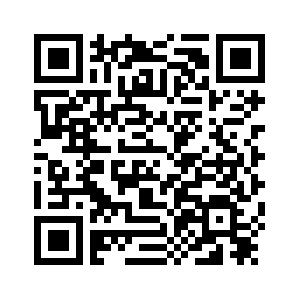 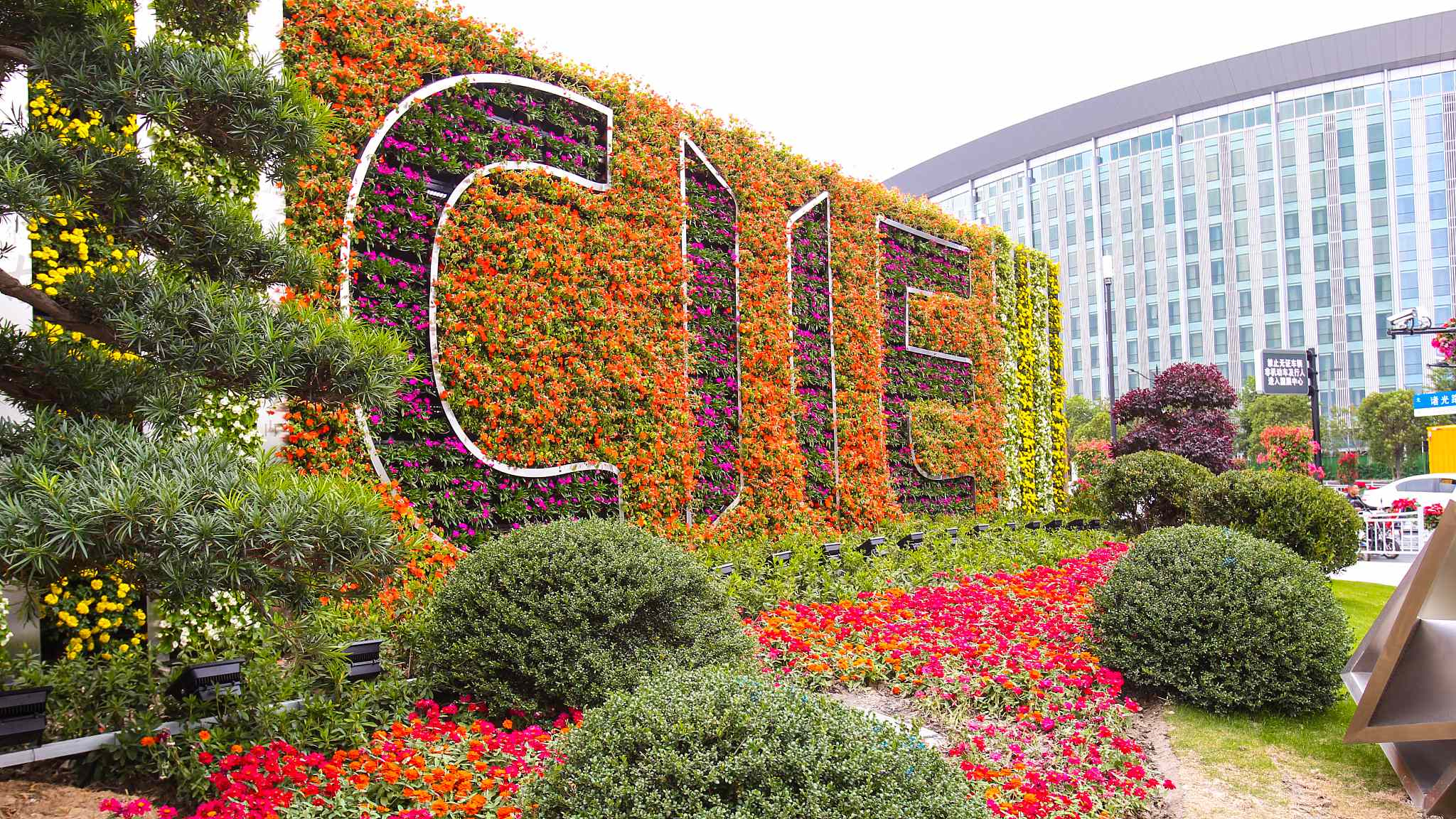 Editor's note: With a doctoral degree in communications from the Communication University of China, Dr. Summer, the author, has been working in the field of international journalism for 30 years. The article reflects the author's opinion, and not necessarily the view of CGTN.
The upcoming China International Import Expo (CIIE), to be held in Shanghai on November 5-10, has caught a lot of attention worldwide as it is the first import-oriented expo hosted by China. It is seen as a concrete measure China has taken to match the words of its leader, Chinese President Xi Jinping, who vowed at the Boao Forum for Asia in April that China will open up further by significantly broadening market access, creating a more attractive investment environment, better protecting intellectual property rights and expanding imports. 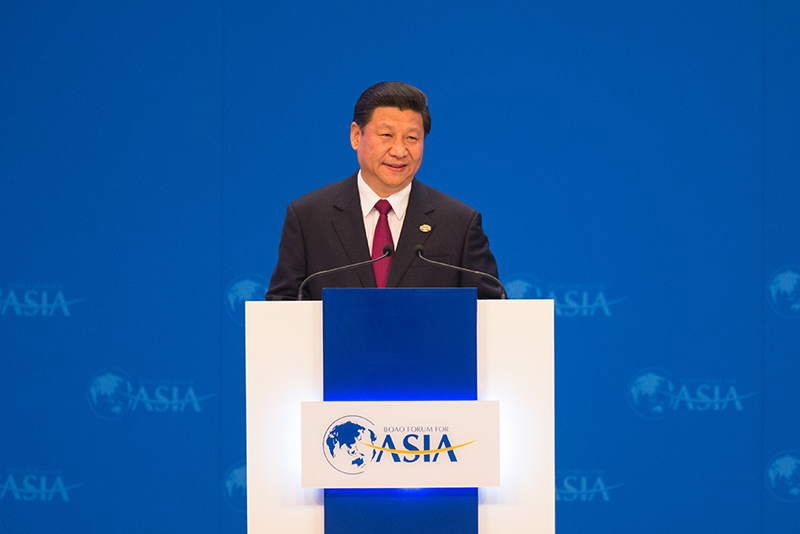 Two months later, while addressing the 18th Shanghai Cooperation Organization (SCO) Qingdao Summit, President Xi extended invitations to all countries to the first CIIE. In September, the Chinese president welcomed African countries to take part in the CIIE during the 2018 Beijing Summit of the Forum on China-Africa Cooperation (FOCAC). To encourage broader participation, the Chinese leader also announced that the least developed African countries participating in the expo will be exempted from paying exhibition pavilion fees. This means that China sticks to its commitment to safeguarding free trade and globalization.
The expo is significant in the sense that China is trying hard to promote a win-win solution to the current economic and trade difficulties the world is facing. The expo boasts the following features.
Creative Arrangement
Compared to traditional expos which mainly showcase products for exports to attract foreign buyers, the CIIE focuses on imports by providing a platform for overseas manufacturers to display what they can offer to the huge Chinese market.

Flags of different countries participating in the CIIE at the South Gate of CIIE center. /VCG Photo

Flags of different countries participating in the CIIE at the South Gate of CIIE center. /VCG Photo

It is a very important initiative towards open and free trade, providing business opportunities to companies that are willing to join in. Besides featuring exhibitions, the expo will host forums on a variety of topics, country-themed promotional events and more importantly “matchmaking sessions” for Chinese purchasers and foreign companies.
Multilateral Engagement
The expo is a truly multilateral event, jointly sponsored by the Chinese Ministry of Commerce and the Shanghai Municipal People's Government in partnership with the World Trade Organization, the United Nations Conference on Trade and Development and the United Nations Industrial Development Organization.
Global Orientation
The CIIE is the first ever Chinese fair focusing exclusively on imported foreign goods and services. It shows that the Chinese government sincerely welcomes government officials, business communities, exhibitors and professional purchasers across the world to participate in CIIE and to explore the Chinese market.
According to the CIIE website, the six-day expo has attracted around 2,800 businesses from more than 130 countries and regions. It is believed that the mega expo in Shanghai is the most significant event China has so far arranged to give firm support to trade liberalization and economic globalization and actively open the Chinese market to the world. 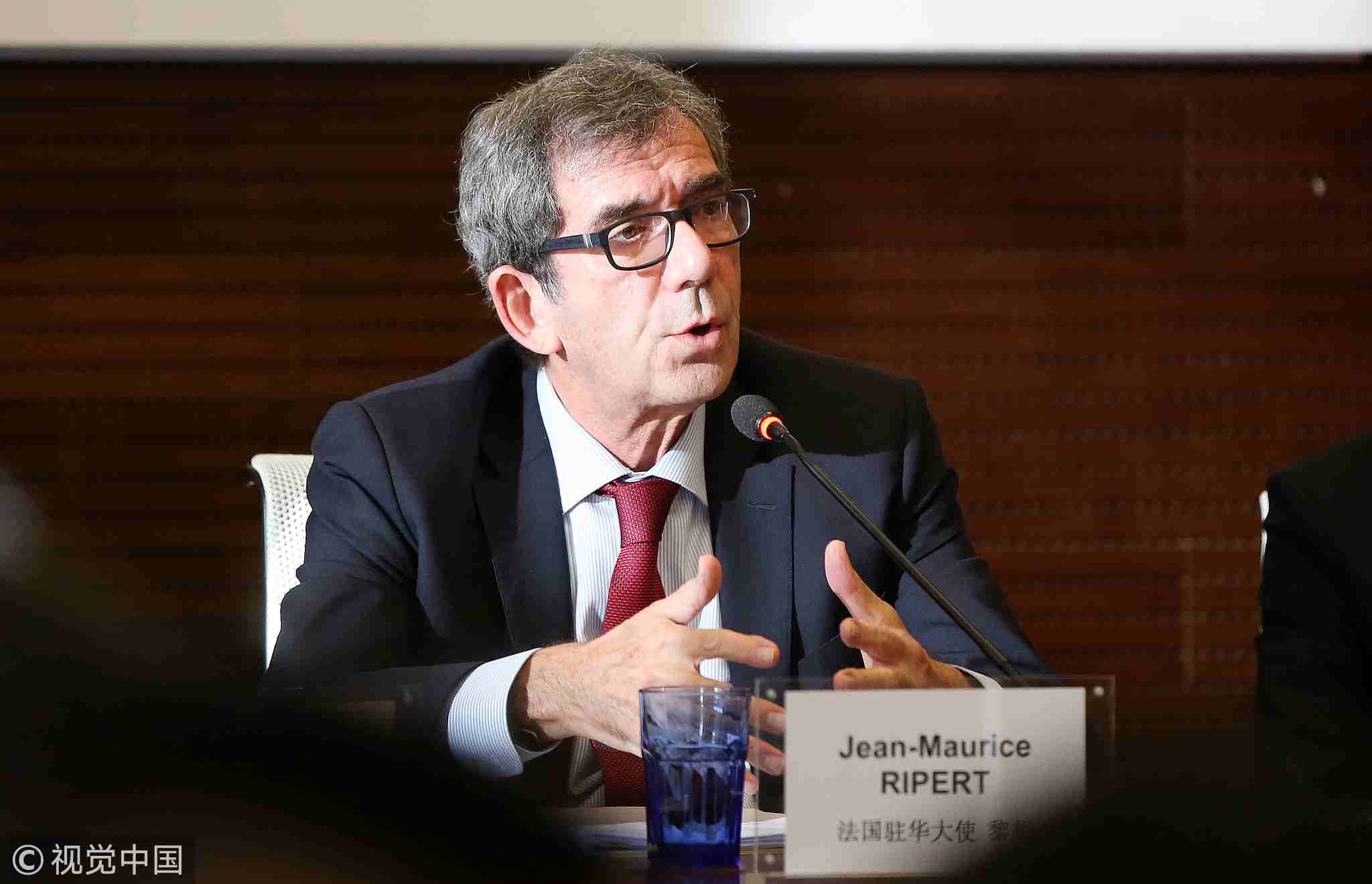 French Ambassador to China Jean-Maurice Ripert said that France has "high expectations towards CIIE" during a press conference in the French Embassy in Beijing on October 26, 2018. /VCG Photo

French Ambassador to China Jean-Maurice Ripert said that France has "high expectations towards CIIE" during a press conference in the French Embassy in Beijing on October 26, 2018. /VCG Photo

Win-win Solution
China has entered a new development stage during which consumption keeps increasing, indicating an enormous potential for the growth of consumption and import. It's estimated that China will import more than 10 trillion US dollars worth of products and services to meet the need of its 1.4 billion people in the next five years.
Needless to say that the Shanghai Expo offers overseas companies a good chance to bring in their best-selling brands, high-quality products and unique items of the localities to tap the vast Chinese market. This will prove to be a much better way to solve the trade surplus problems between China and other countries.
It is hoped that the CIIE will become a world-class Expo, bringing benefits to three parties. First, the expo offers Chinese consumers more and easier access to overseas products and services. Second, the expo provides overseas companies to make big money by selling their products and services on the Chinese market. Third, the expo has generated a huge interest not just in China, but also around the rest of the world. It's more likely that a company's display will attract other participating companies, which will result in a greater trade flow among the countries, thus promoting common prosperity of the world economy and trade. 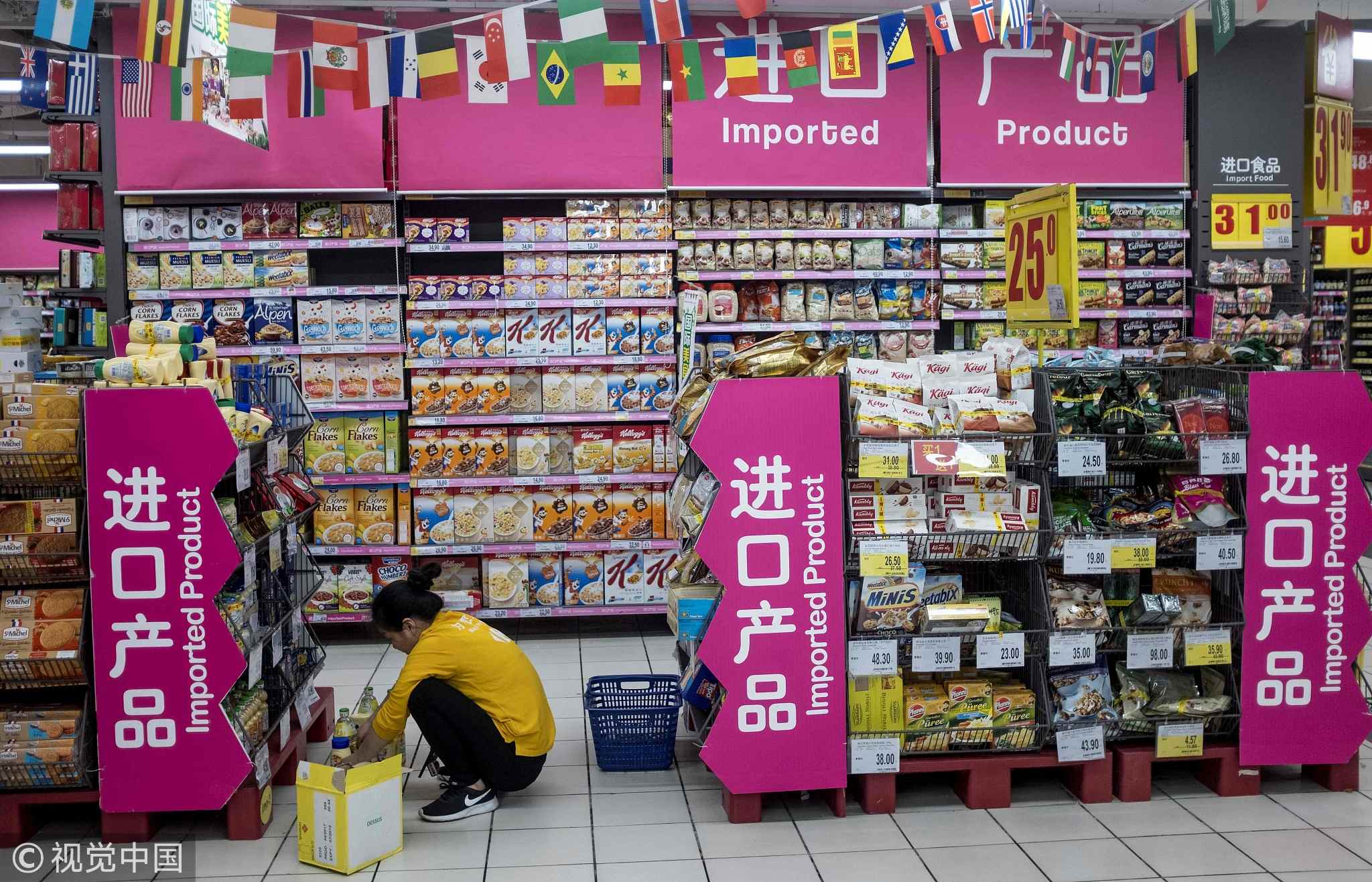 A shop employee sorts products for a shelf of imported foods at a supermarket in downtown Shanghai on April 11, 2018. /VCG Photo

A shop employee sorts products for a shelf of imported foods at a supermarket in downtown Shanghai on April 11, 2018. /VCG Photo

The expo is also significant not only because the CIIE has the potential to boost trade between China and other countries around the world but also symbolizes the “China going global v2.0.”
Over the past four decades, China's reform and opening-up policies have turned the country into a “world factory.” Goods made in China have been exported around the world on a large scale since it joined the WTO, which marks the “China going global v1.0” During the process, China's economy has undergone tremendous changes. In addition to selling goods globally, Chinese enterprises began going overseas to further tap the local markets.
Although China-made products have greatly benefited consumers around the world and China's contribution to the world's economy has been on the rise, a few countries are eyeing China's development through tinted glasses. A few short-sighted politicians even resort to unilateralism and protectionism for their own interests. They have started trade wars with other countries, including China, posing extra pressure to an already difficult global economic recovery.
Under such circumstances, China decides to work with other countries in an effort to safeguard free trade and economic globalization. As a responsible major player on the international arena, China is ready to upgrade from the one-way globalization to two-way traffic by opening its market to overseas goods and services, thus setting out for truly going global by upholding the principles of free trade, economic globalization, and win-win solution.
(If you want to contribute and have specific expertise, please contact us at opinions@cgtn.com )