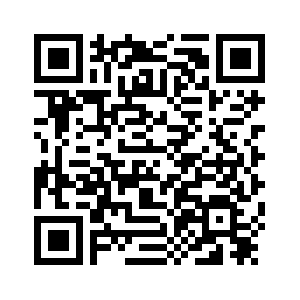 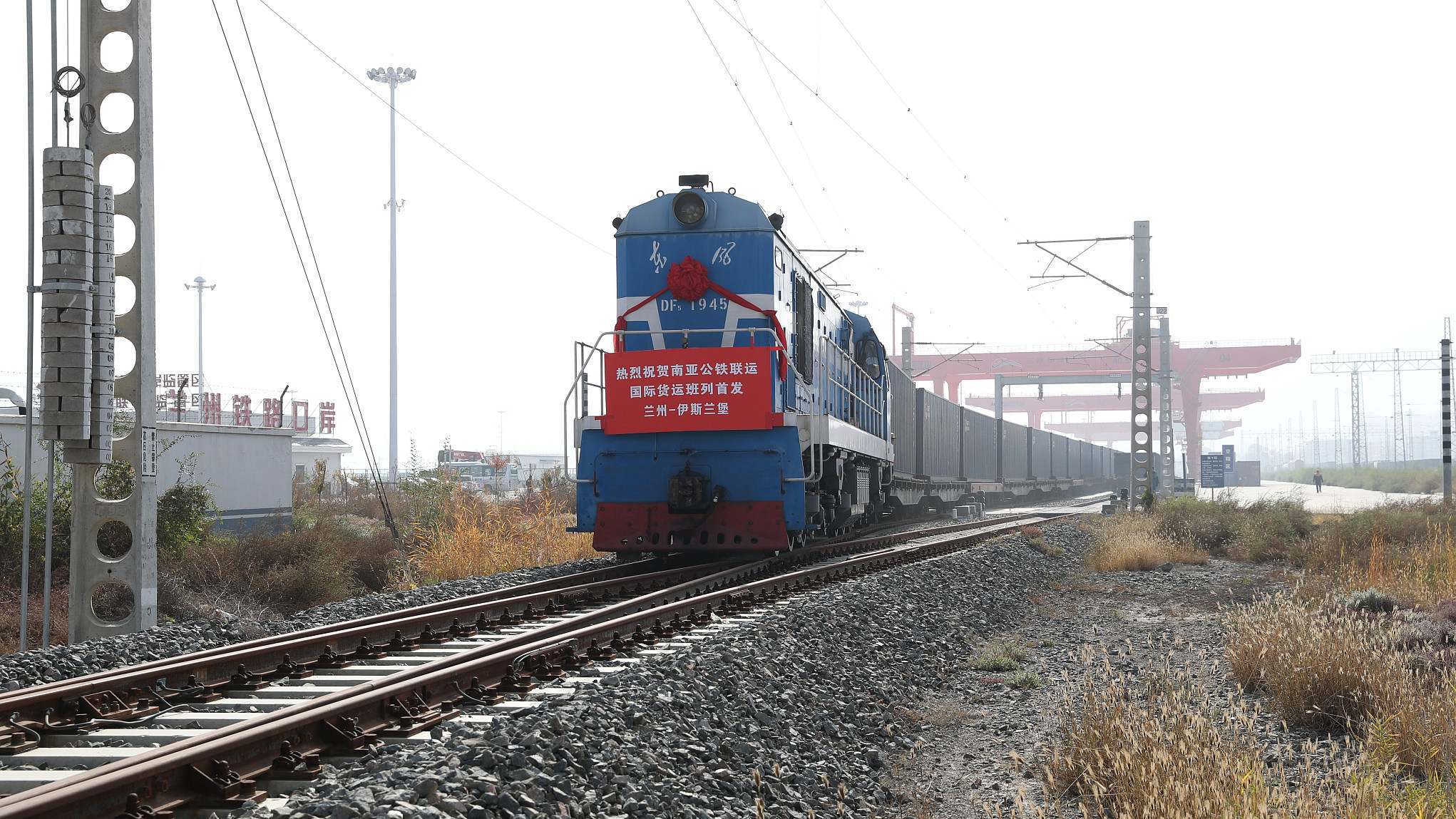 Editor's note: Zafar Hussain is an ex-research fellow with the Communication University of China and affiliated with Geo News, the largest media group in Pakistan. The article reflects the author's opinion, and not necessarily the views of CGTN.
The Western media claims that the construction of the China-Pakistan Economic Corridor (CPEC) has suffered since the new Pakistani government pushed back some projects out of concern of the so-called "Chinese debt trap." However, Prime Minister Imran Khan's upcoming visit to China has defeated such a claim.
Pakistan and China have had decades-long good relations, which have grown even stronger since the Belt and Road Initiative (BRI) was introduced. Pakistan joined the CPEC, which is known as a flagship project of the BRI. 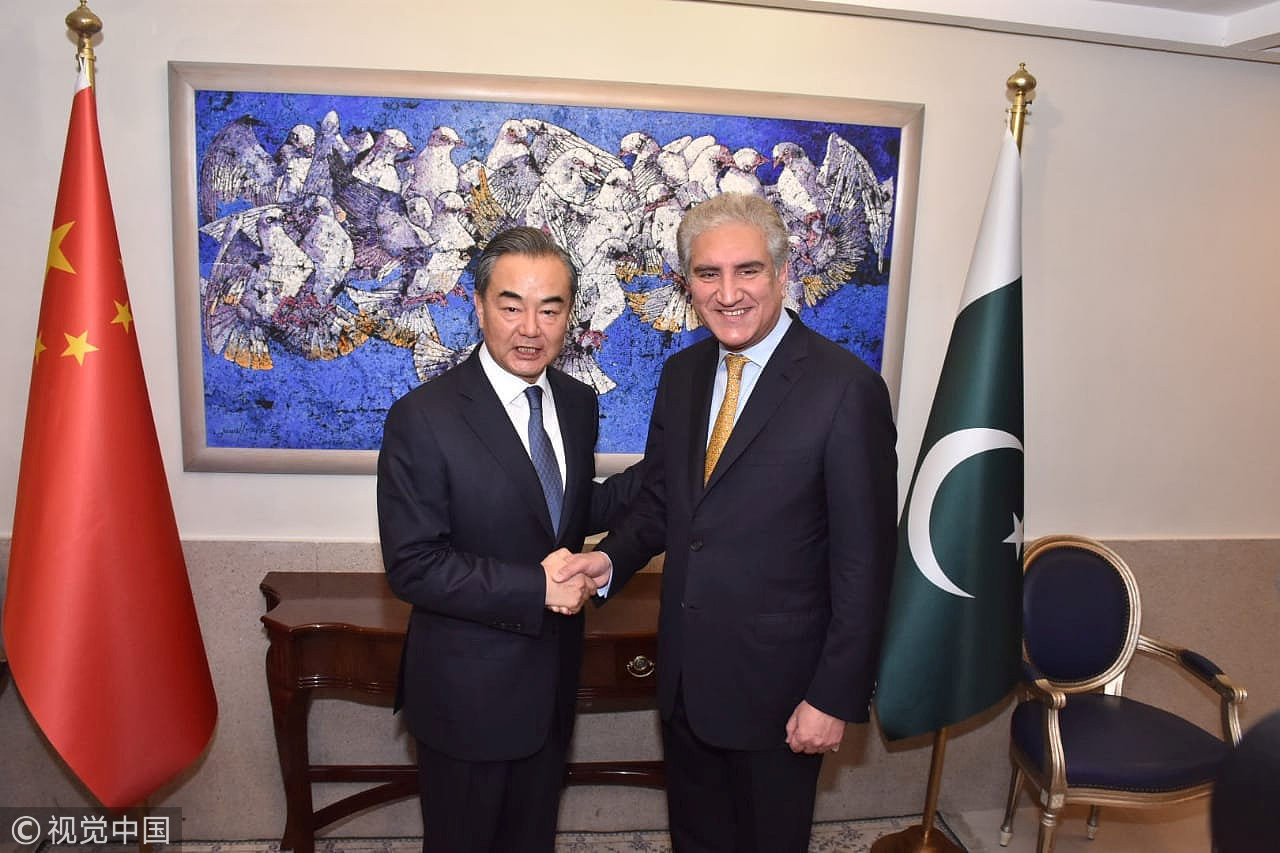 In 2013, Pakistan was facing an economic and energy crisis. China was the only country that helped to take Pakistan out of this situation. China has started many energy and infrastructure projects, bringing investment to Pakistan and sending out a message to the world that Pakistan is a safe place for investment. This has helped Pakistan improve its image and control the economic and energy crisis.
In 2018, when the new government came into power, China provided a 2-billion-US-dollar loan. In Imran Khan's inauguration speech, the new prime minister said he appreciated China's support. "The CPEC project, which China started in Pakistan, will give us the chance to bring investment to Pakistan," Khan said.
However, even though the two countries have the confidence to further enhance their bilateral relations, should the new government of Pakistan also have some concerns on the CPEC?
The answer is no.
Many fingers point at China as the party responsible for Pakistan's current debt crisis. However, that is not the truth. The Chinese Embassy has repeated many times that the CPEC has nothing to do with the economic crisis being faced by Pakistan currently. 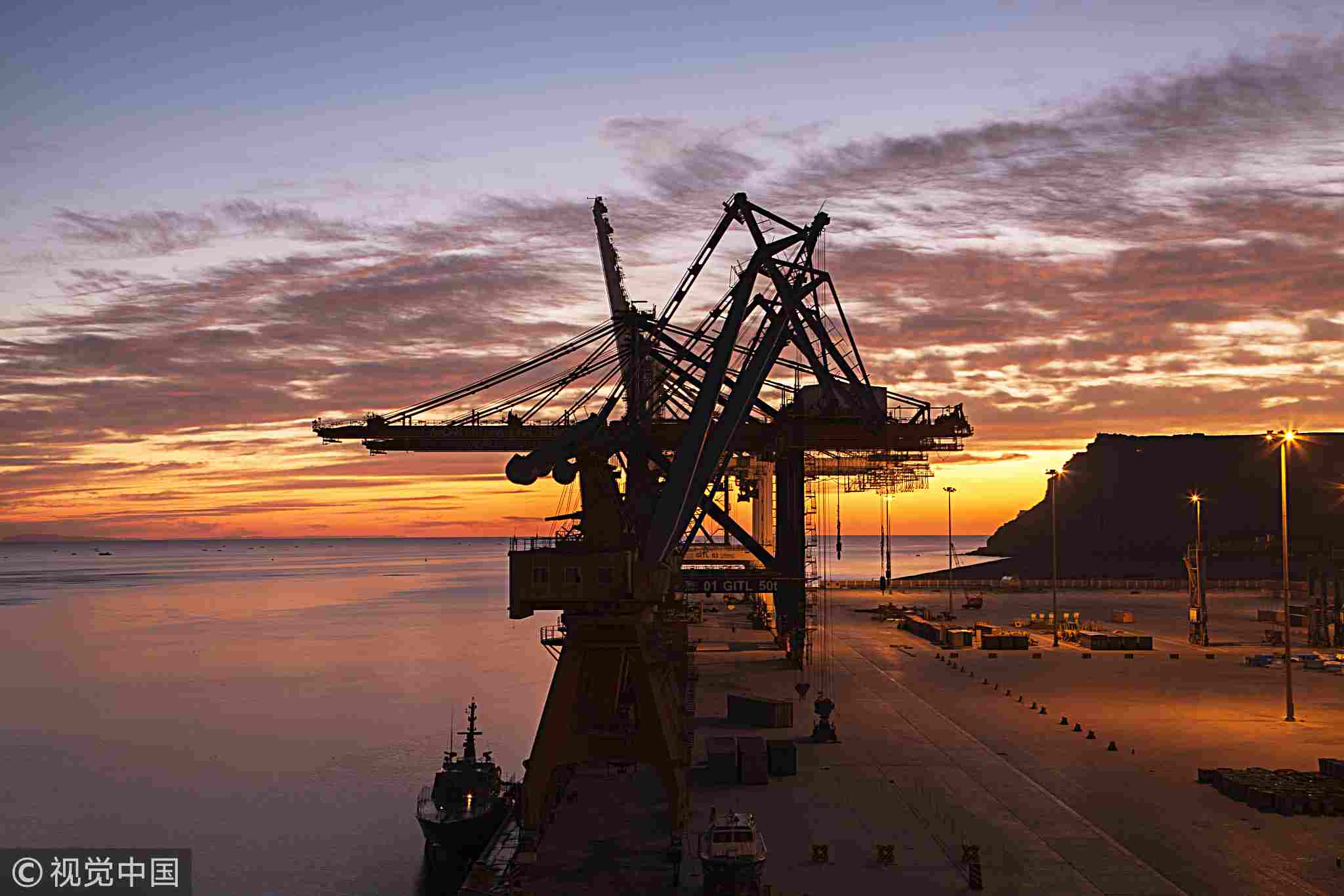 Deputy Chief of Mission, Chinese Embassy in Pakistan Zhao Lijian tweeted that 19 billion US dollars has so far flowed into Pakistan as a commercial investment and soft loan.
"Of the 19 billion US dollars, 6 billion US dollars are a soft government-to-government loan at 2 percent markup. The rest is Chinese direct foreign investment with a one-time 7 percent insurance cost. The total cost for this loan would stay hardly at 6.3 percent on the average during the 20-year repayment period, including several years of a grace period as well. The repayment on all loans and investments will begin in 2022," he said on Twitter.
Talking to Chinese and Pakistani media, Pakistani Ambassador to China Masood Khalid said Prime Minister Imran Khan will pay an official visit to China from November 2-5, and this will be the first official visit of the prime minister to China after he assumed office in August.
He hoped that Khan's scheduled meeting with Chinese President Xi Jinping and Premier Li Keqiang will deepen the two countries' relations. 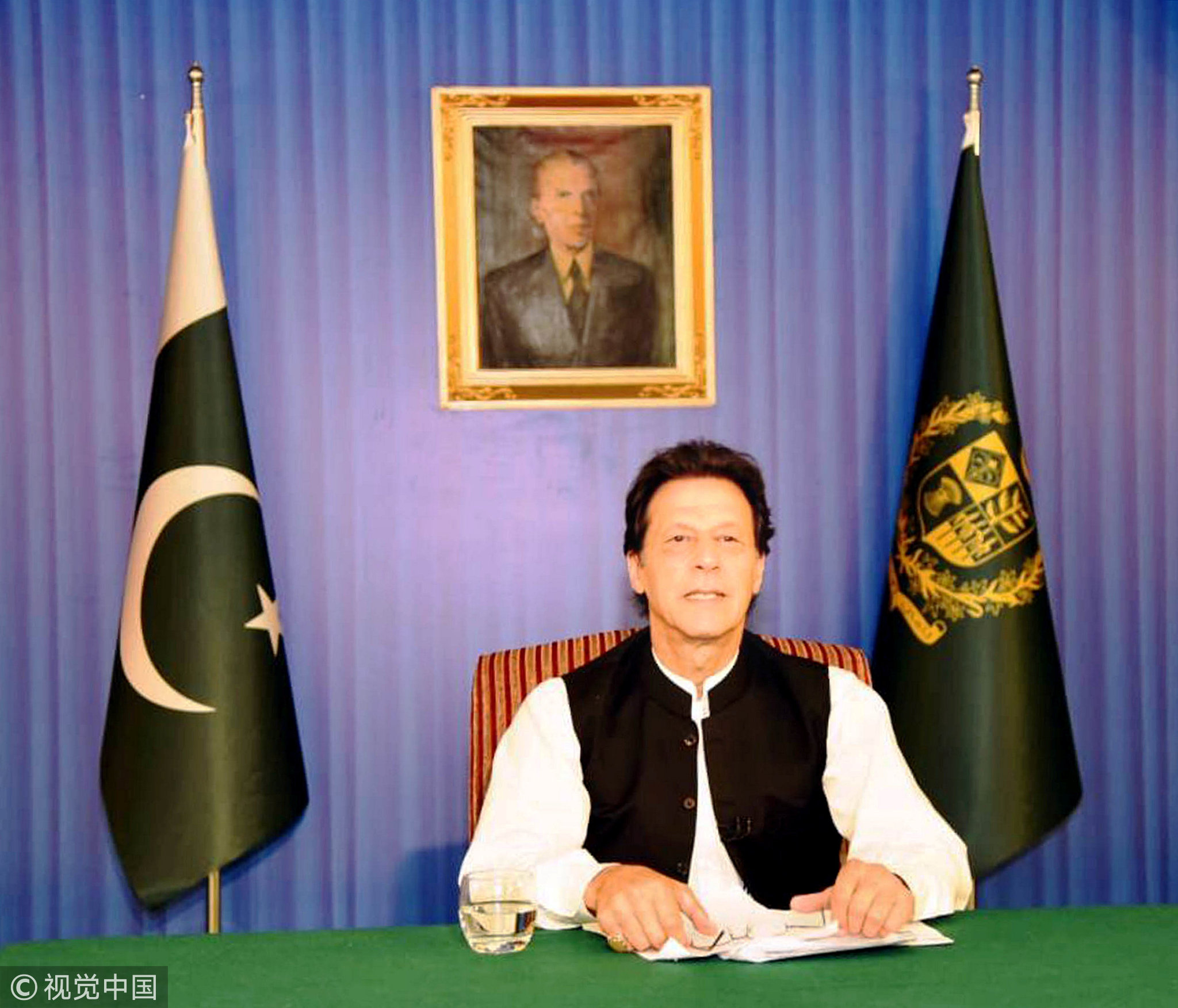 Khan hopes to strengthen trade and business ties with China and the two countries are expected to sign agreements on cooperation in the agricultural, education and technology fields.
After his visit to Beijing on November 4, the prime minister will visit Shanghai with a high-level Pakistani business delegation to participate in the first China International Import Expo (CIIE), where Pakistan is exhibiting a wide range of export products.
The Chinese side will welcome him in the Urdu language and President Xi is expected to visit a Pakistani stall alongside Khan.
Pakistan urgently needs a 10-billion-US-dollar bailout package to control the country's payment crisis. It wants to avoid the IMF bailout package and cement a relationship with China as well as speed up the CPEC project. It is expected to get a higher bailout package from Beijing than what it recently secured from Saudi Arabia. China already gave a green light to Pakistan.
"We look forward to working with Pakistan to ensure Prime Minister Imran Khan's visit a full success and move forward China-Pakistan relations," the Chinese Foreign Ministry said earlier.
(Cover photo: A new rail and road cargo service linking Lanzhou, capital of northwest China's Gansu Province, with Islamabad, Pakistan, is launched, October 23, 2018. /VCG Photo)
(If you want to contribute and have specific expertise, please contact us at opinions@cgtn.com)