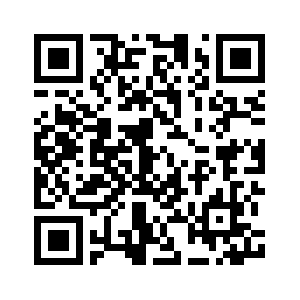 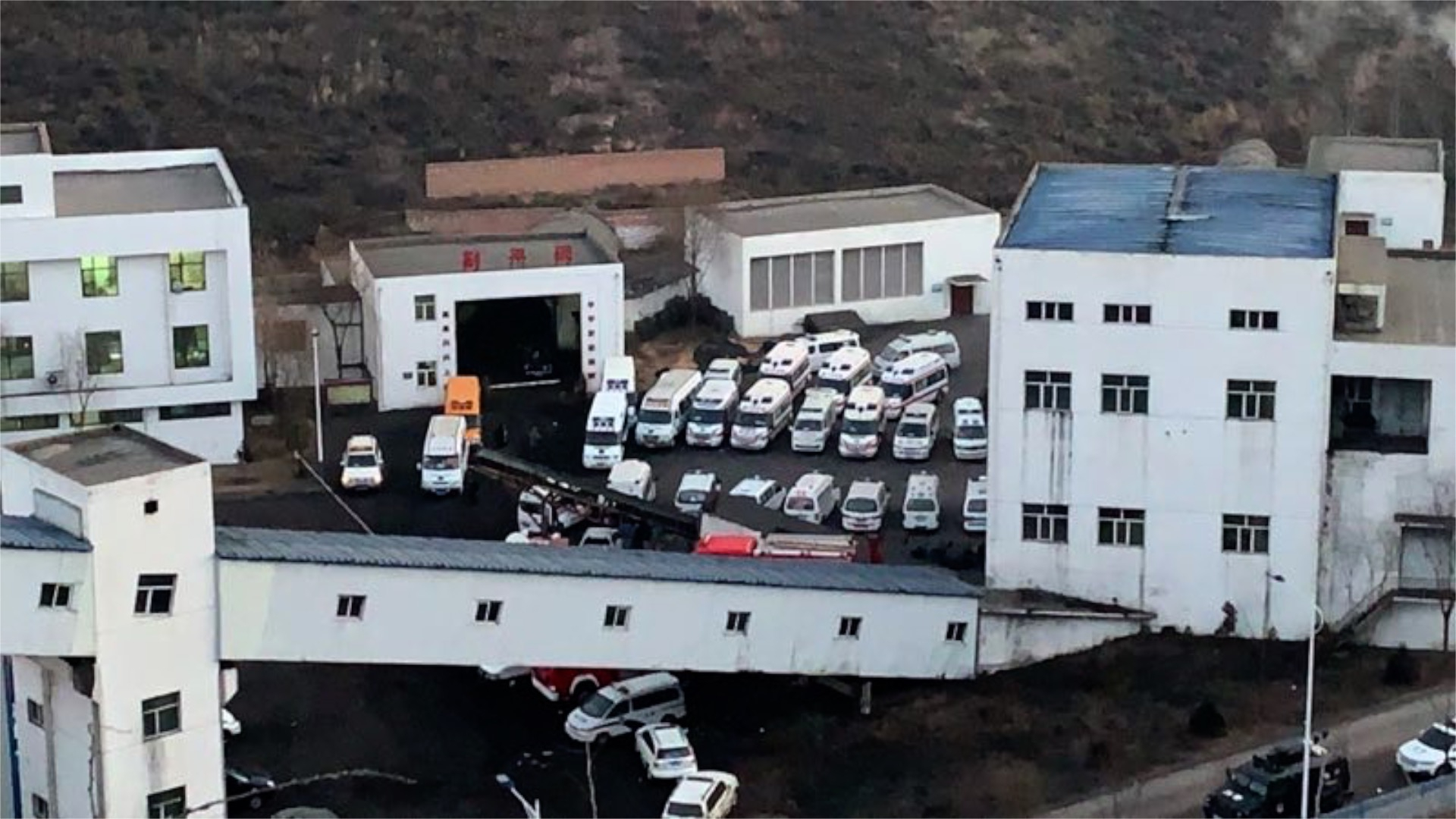 All the 21 miners trapped underground were confirmed dead after a coal mine accident took place on Saturday in northwest China's Shaanxi Province. Local authorities confirmed that all the trapped have been found dead. There were 87 miners working underground when a roof collapsed at the Lijiagou coal mine of the Baiji Mining Co., Ltd. in the city of Shenmu at around 4:30 p.m. After the accident, 66 of the miners were lifted from underground to safety and 21 remained trapped.