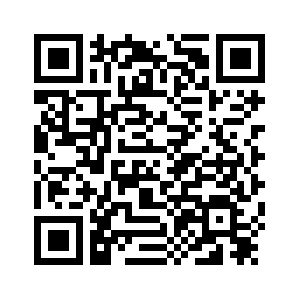 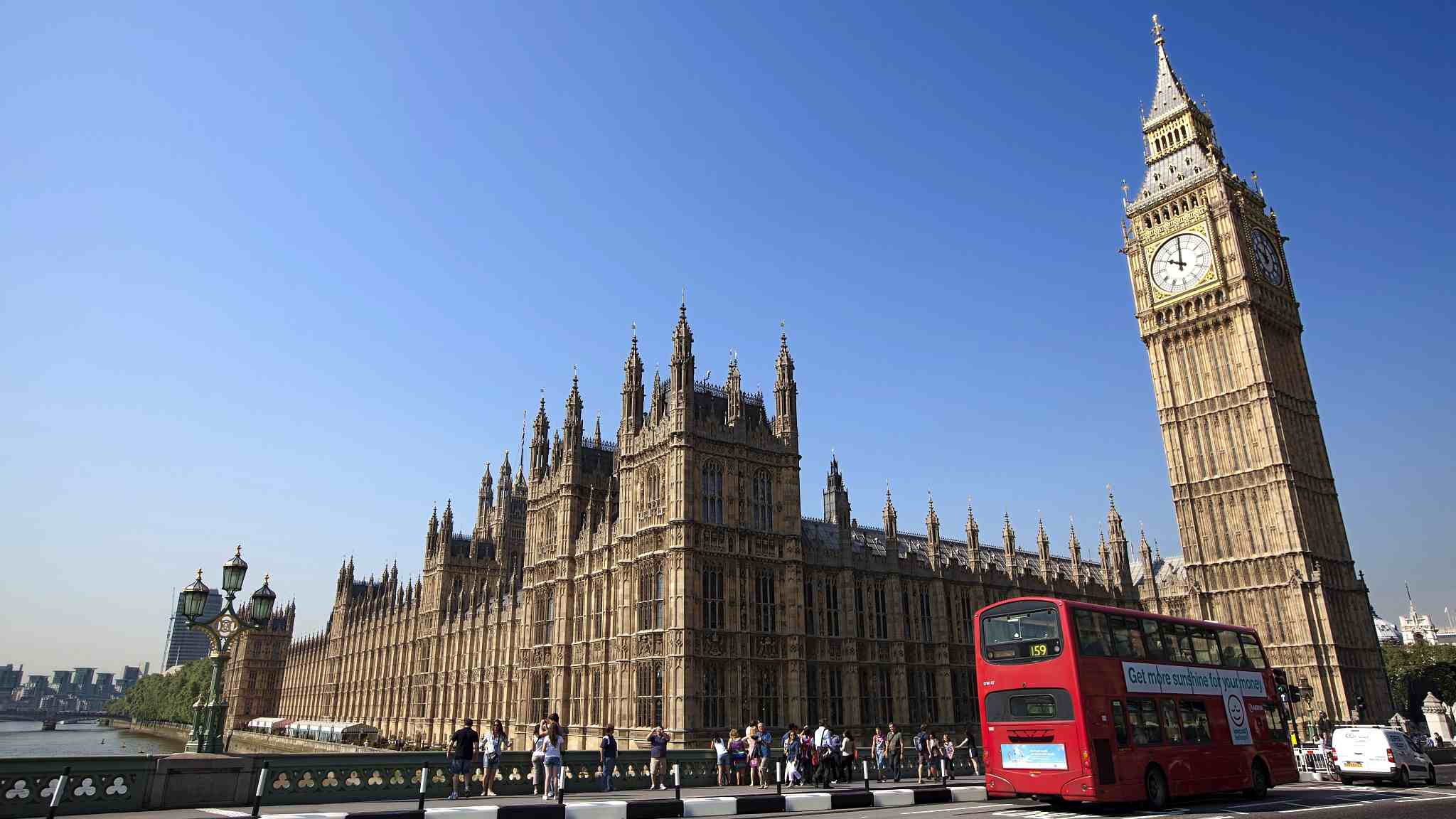 Editor's note: Dr. Richard Fairchild is an Associate Professor in Finance of School of Management in the University of Bath. The article reflects the authors' opinions, and not necessarily those of CGTN.
With the final deadline for the EU-UK 'divorce' rapidly approaching, the prospect of a 'no-deal' Brexit becomes ever stronger. Some British commentators argue that a 'no-deal' Brexit will spell disaster for the British Economy and political landscape going forward. Others argue that, in British-EU negotiations, the chance of Britain walking away with a no-deal Brexit, if Britain does not get a satisfactory deal in its negotiations, must remain on the table. This will strengthen Britain's hand at the negotiating table. 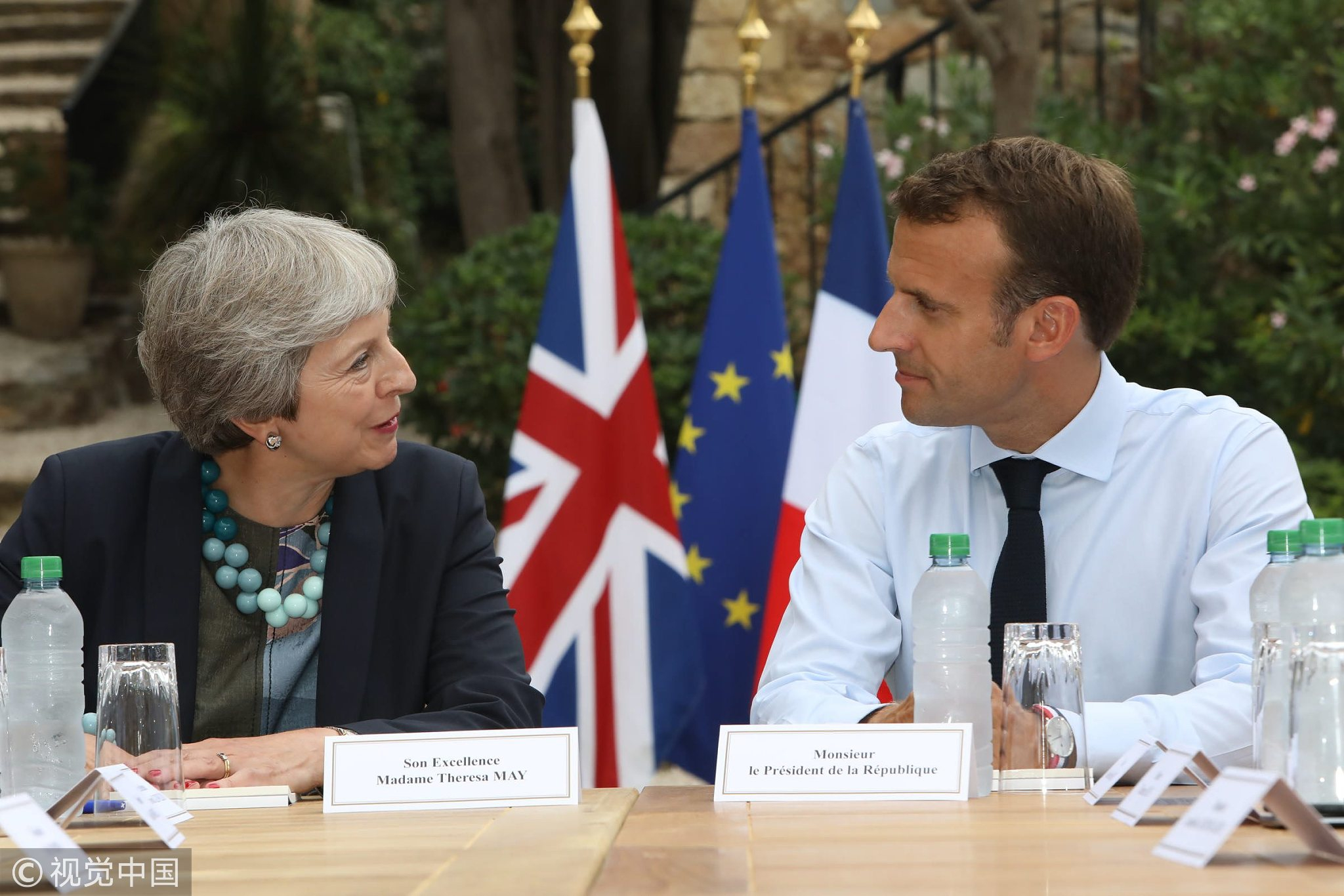 Within game theory, bargaining theory provides insights into this process. Particularly, the threat of walking away with a 'no-deal' must be 'credible' (a 'credible threat' in game theory is one which the player fully intends to carry out as a last resort: the players in the game must anticipate it will be in the opponent's interest to carry out the threat). The seminal bargaining game is Nash bargaining, developed by the Nobel Prize-winning mathematician and game-theorist, John Nash. In his theory, two players bargain over how to split a fixed 'cake' between themselves. If they don't reach an agreement, bargaining breaks down, and they both walk away with their outside options (Nash termed these, the 'threat points.')  in Nash's model, the agreed split is determined by the players' threat points, which reflect relative bargaining power. For example, imagine that the two bargainers are negotiating the split of 1000 pounds between them. If they have equal threat points: equal bargaining power (say they could each walk away and get 200 pounds if bargaining breaks down), then they agree on a split of 500 pounds each. On the other hand, if player A and player B have threat points of 300 pounds and 100 pounds respectively, then the negotiated agreement, according to Nash's mathematics (the Nash equilibrium) is 600 pounds and 400 pounds each.
We notice two parallels with EU-UK Brexit negotiations. First, the threat points must be credible: in Nash's game, if the bargaining breaks down, the players will walk away and take their outside options for sure. Second, the party with the higher outside option does better in the negotiations, taking more of the 'cake'. An interesting aspect of Nash's model is that the negotiations never break down: it is just the threat of walking away that drives an agreement. 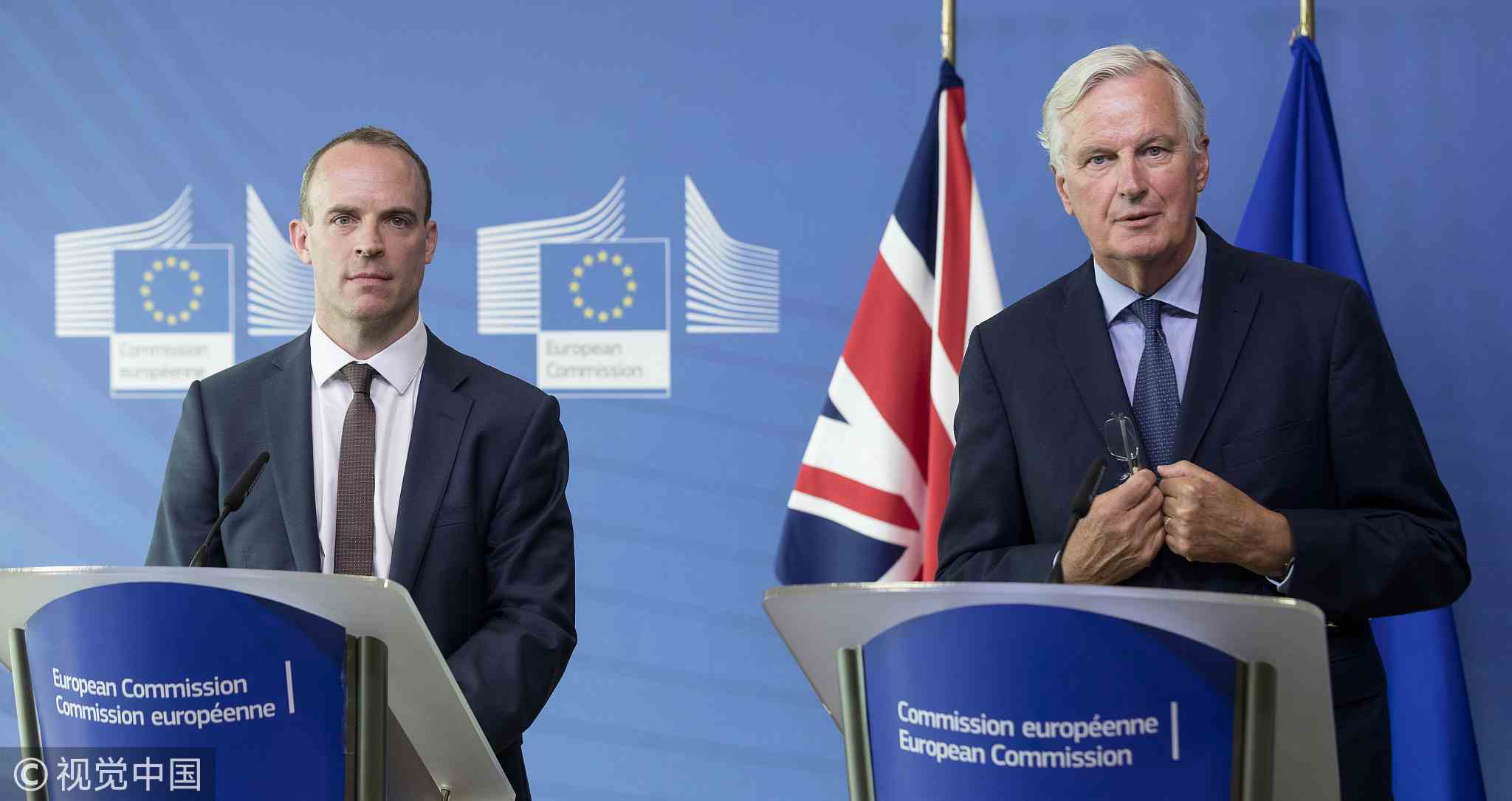 This suggests that a strong, credible no-deal threat from the UK will tilt the Brexit negotiations in the UK's favor. Perhaps to cement the credibility of a ' no deal' walk away Brexit, the UK Government announced on August 19 2018 the publication of the first of a series of technical notices designed to prepare the UK for the possibility of a no-deal Brexit: this series of notices will contain advice to UK businesses, citizens and public bodies on how to cope with a no-deal Brexit. Hence, the UK can be seen to be strengthening its resolve towards no-deal.
Interestingly, some commentators have argued that the EU stands to lose more than the UK from a no-deal Brexit. For example, the Governor of the Bank of England, Mark Carney, has argued that the EU's financial system will come off worse than the UK's if there was a no-deal Brexit.  According to a leaked 'secret' EU report from Brussels, one reason why the EU may suffer more than the UK in the event of a no-deal is that there are many member states of the EU, who may all be pulling in different directions when it comes to a 'no-deal' while the UK only has one nation to 'coordinate' in its 'walk-away threat.'
In response, the EU has produced 68 technical notes on no-deal Brexit of its own. Furthermore, the 'in-fighting' within the UK over the 'no deal' threat may weaken the UK's position: the lessons from game theory and Nash bargaining is that whoever has the strongest, and most credible ' no deal' walk away threat should fare better in the negotiations!