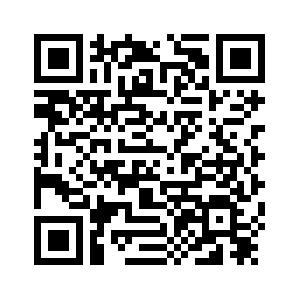 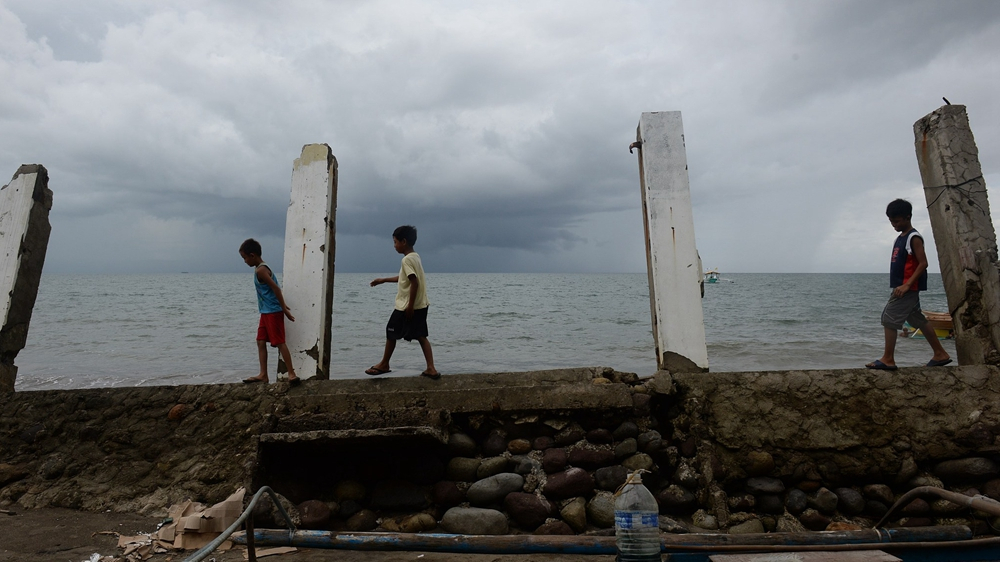 A Philippines human rights commission opened hearings in New York on Thursday into whether oil companies violate human rights by causing climate change, hoping to attract the attention of world leaders meeting at the United Nations.
Survivors of a 2013 typhoon have asked the commission to assess the responsibility of oil companies for manmade global warming, which is linked to extreme weather events such as storms and hurricanes.
Thursday's hearings, the first time the sessions were held abroad, opened on the sidelines of the annual UN General Assembly of world leaders.
"It's symbolic," said Roberto Eugenio Cadiz, chairman of the independent commission. The commission is mandated by Filipino law to probe rights abuses. 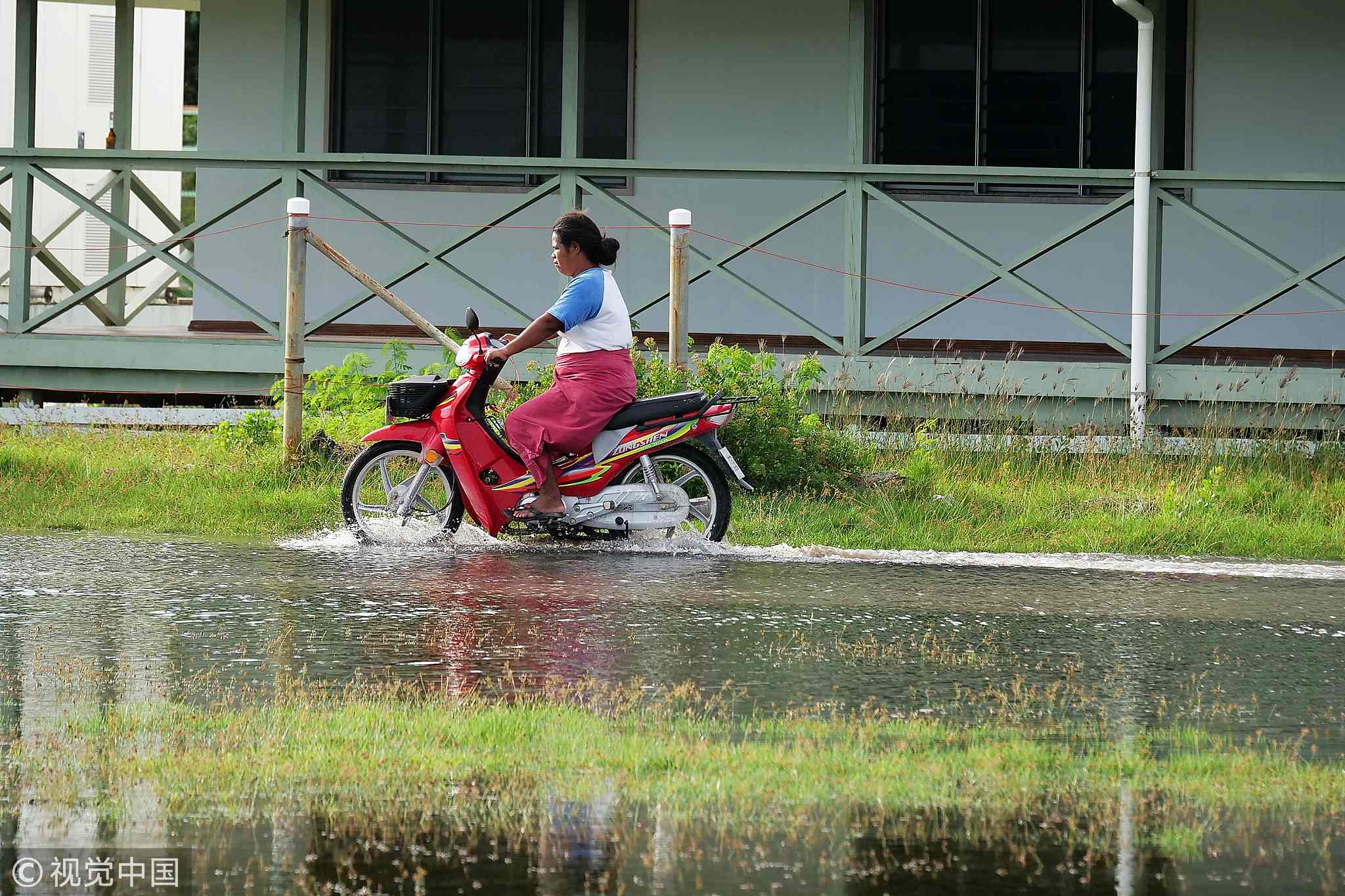 The complaint, brought by survivors of Typhoon Haiyan which killed thousands of people in 2013 and by more than a dozen organizations such as environmentalists Greenpeace Southeast Asia, names 47 fossil-fuel companies.
The companies include giants Exxon Mobil Corp, Royal Dutch Shell plc, Chevron Corp, Total and BP plc, none of which returned requests for comments.
None of the 47 fuel companies accepted invitations to partake in the process, said Cadiz, though some challenged the body's jurisdiction over the matter.
The hearings were held in an austere business conference room, with an empty seat earmarked for the absent oil company representatives.
The archipelago nation of the Philippines, with about 22,000 miles (36,000 km) of coastline, has been battered by intensifying Pacific Ocean typhoons that cause devastating floods.
On Thursday, Cadiz questioned Brenda Ekwurzel, lead author of a study published in the academic journal Climate Change, which measured the contributions of greenhouse gas emissions to global warming by industrialized and developing nations. 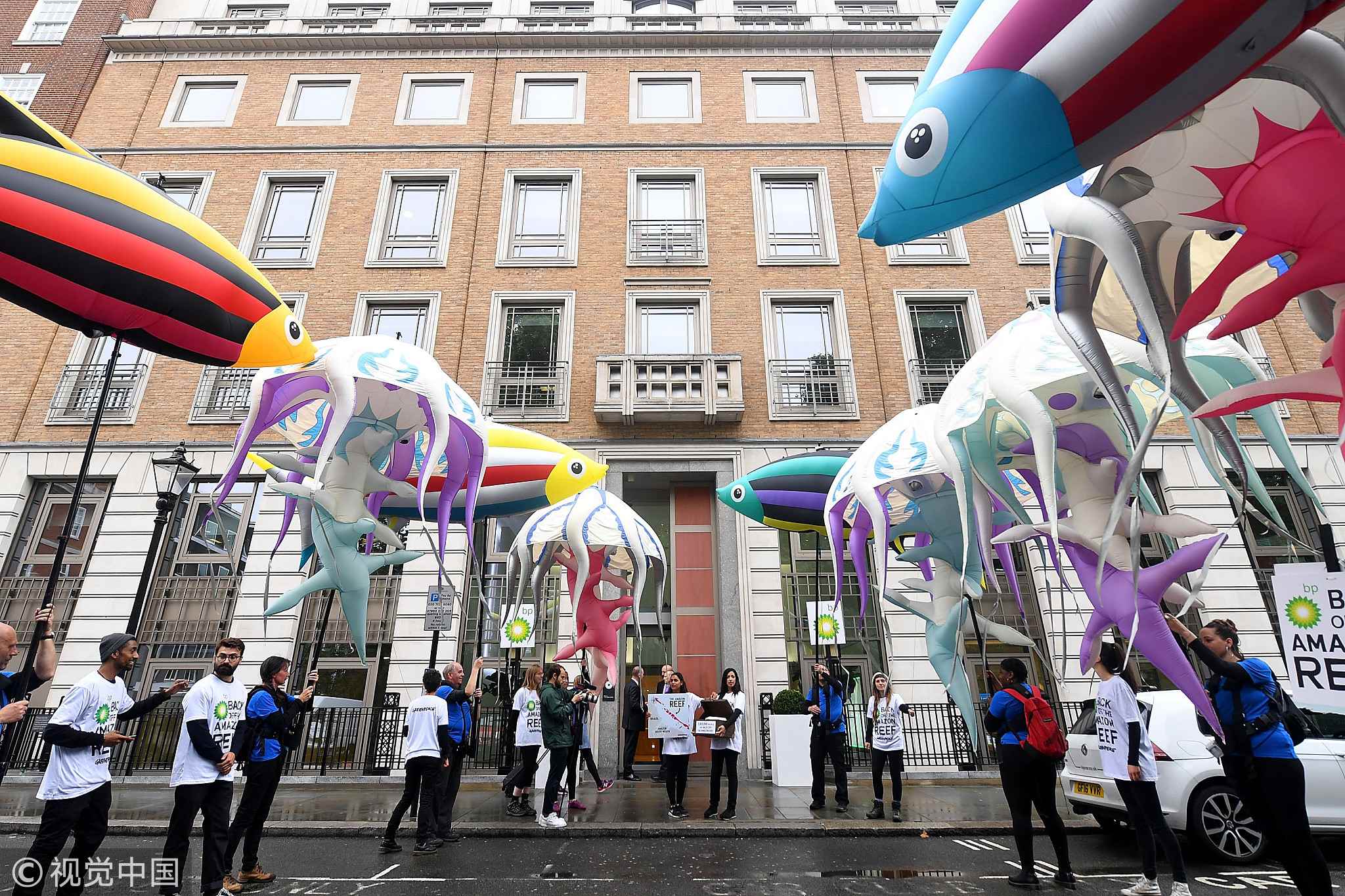 Katharina Rall, a researcher at Human Rights Watch, said the commission's findings expected next year would heavily influence future cases filed against oil companies over their role in climate change.
"[It] could have great significance for millions of people around the world," she said.
Recent years have seen a growing stream of civil lawsuits worldwide charging oil companies with contributing to climate change that is damaging infrastructure and coastal communities.
In the United States, about 20 climate lawsuits are filed each year, while elsewhere three dozen have been filed in the past 15 years, according to the Business & Human Rights Center.
Cadiz said he hoped the findings contribute to establishing an international treaty on respect for human rights by businesses in relation to climate change.
(Cover: Young boys walk along remains of a house destroyed by Typhoon Haiyan at a coastal village in Tacloban City, Leyte province, central Philippines, November 1, 2015. /VCG Photo)
Source(s): Reuters