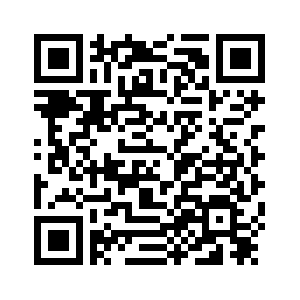 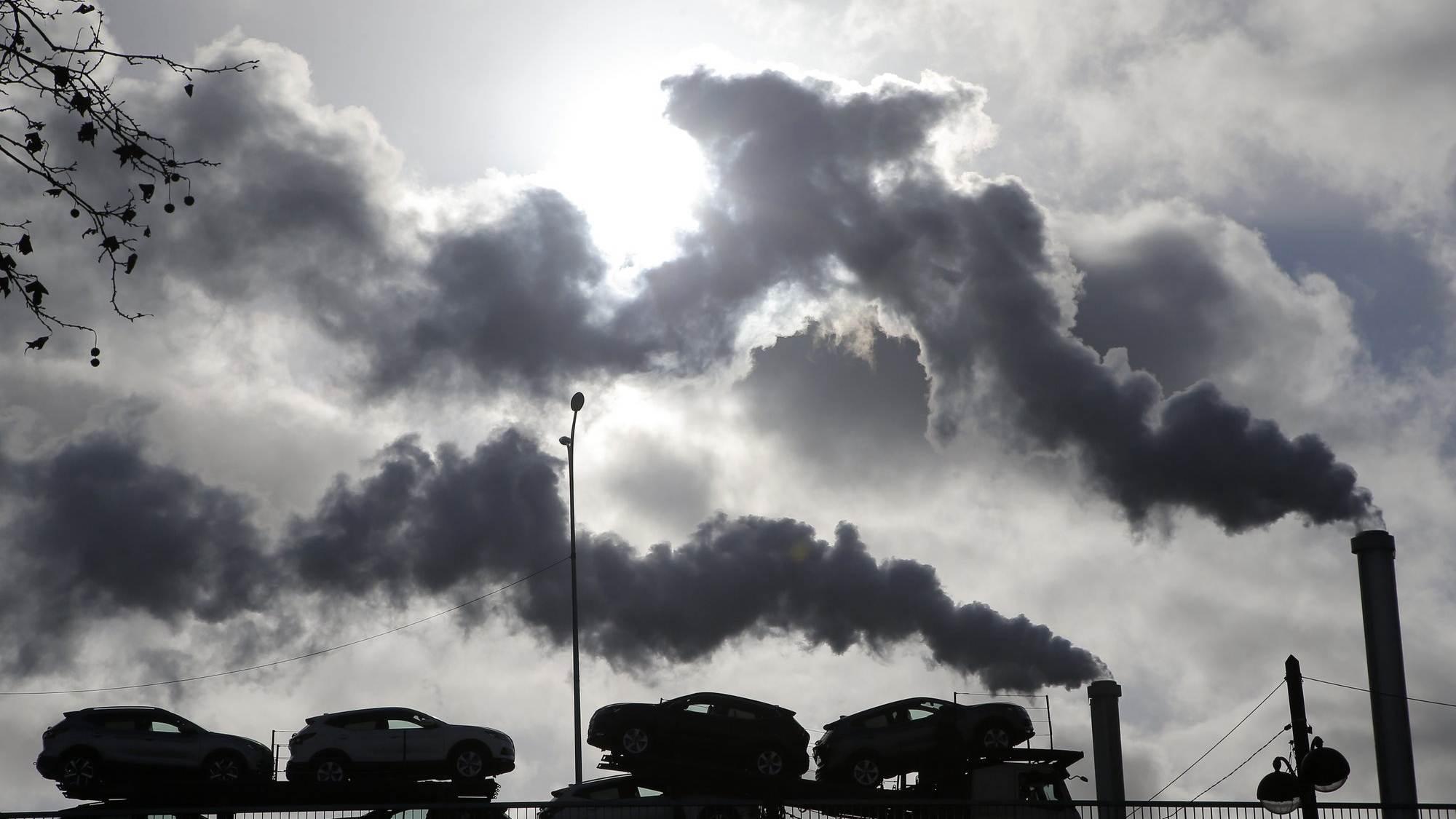 ‍Negotiators are gathering in Katowice, Poland, for the annual UN climate summit, known informally as COP 24. It is the most important international meeting for countries to discuss and coordinate the fight against global warming.
Here is a look at some of the key issues and terms that will come up at the event, which starts Sunday and ends on December 14:

The acronym stands for Conference of the Parties to the UN Framework Convention on Climate Change.
Held for the first time in 1995, the COP also acts at the meeting of parties to the 1992 Kyoto Protocol that first committed countries to reducing greenhouse gas emissions and the 2015 Paris Agreement.
The term "Paris" is often used to refer to the accord's headline goal of keeping global warming below 2 degrees Celsius (3.6 degrees Fahrenheit) compared with pre-industrial times, and if possible to limit the increase to 1.5 C (2.7 F).

When leaders approved the 2015 accord, they put aside a lot of questions about the finer details of how the agreement would work.
The meeting in Katowice is meant to finalize those details, including how countries will collect and transparently report their greenhouse gas emissions, and keep track of efforts to reduce them.

Rather than set a global target for emissions cuts, the Paris Agreement allowed countries to submit their own goals, known as Nationally Determined Contributions.
It was recognized that all the initial national targets together wouldn't be enough to keep global warming below 2 degrees Celsius, so the Paris accord requires countries to keep raising their goals over time.
The next set of NDCs for the period after 2020 needs to be submitted within the next two years. An overview of submissions so far can be found here.

To encourage countries to keep raising their NDCs, regular discussions are held among all parties to the Paris Agreement.
These discussions review what's been achieved so far and what needs to be done next. As part of its presidency of last year's climate meeting, Fiji introduced the notion of "talanoa," a form of open conversation rooted in the Pacific island's culture that's intended to allow participants to share their stories and learn from each other.
It's hoped that the so-called Talanoa Dialogue will allow countries to discuss sensitive issues without resorting to blaming others. 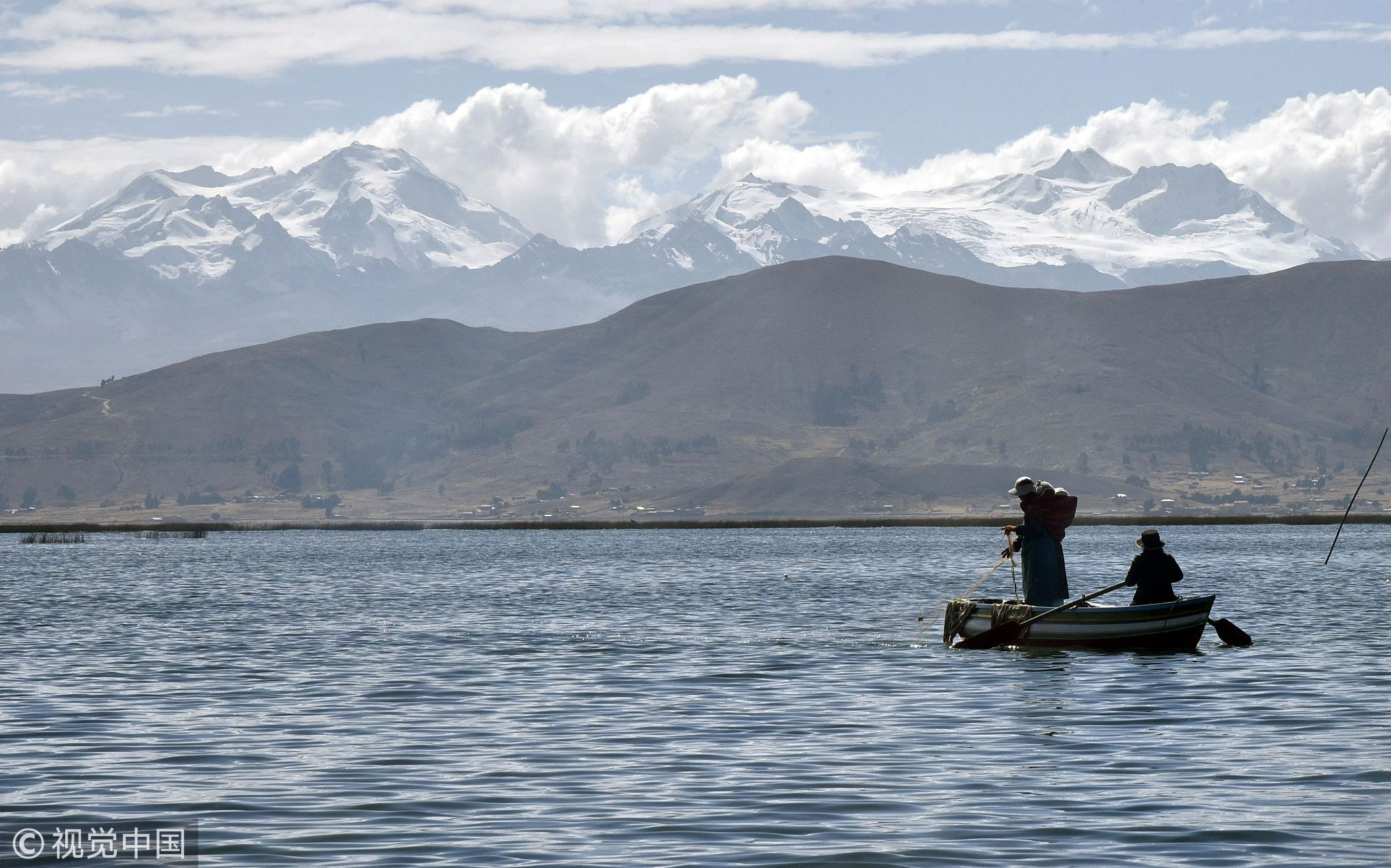 Pollution and climate change are destroying the health of the waters of Lake Titicaca, shared by Bolivia and Peru. /VCG Photo

Pollution and climate change are destroying the health of the waters of Lake Titicaca, shared by Bolivia and Peru. /VCG Photo

Once every five years, countries are meant to summarize the world's overall progress toward achieving the Paris goal of keeping global warming below 2 degrees Celsius – if not 1.5 Celsius.
The first such global stock-take was meant to happen in 2023. But because the Paris accord was ratified so quickly, this year's meeting is regarded as the first, albeit unofficial global stock-take.

Curbing global warming is expected to require a vast overhaul of the world's economy, as countries shift from using fossil fuels to using clean sources of energy to heat homes, manufacture goods and power all manner of devices from cars to computers.
Rich countries have the resources to pay for this transition but many poor countries don't. To ensure that they, too, reduce their greenhouse gas emissions, large sums of money will need to flow from rich to poor countries.
Aside from using the money to "green" their economies, developing nations will also need funds to adapt to the inevitable consequences of climate change, such as sea level rise, which are predicted to hit poor countries hardest.
(Cover: Smoke rising from a factory as a truck loaded with cars crosses a bridge in Paris, France, November 30, 2018. /AP Photo)
Source(s): AP