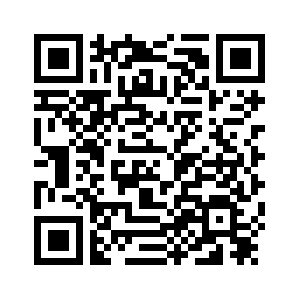 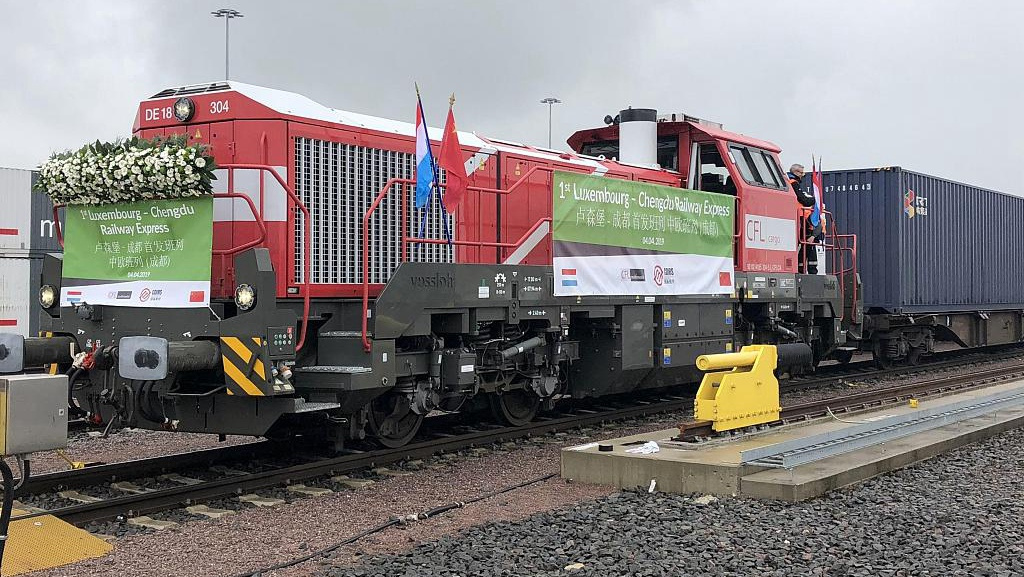 Editor's note: Hu Hong is an assistant research fellow at the Department for European Studies at the China Institute of International Studies. The article reflects the author's opinion, and not necessarily the views of CGTN.
The cooperation mechanism between China and Central and Eastern European Countries (CEEC) now has its 18th member -- Greece. During the eighth China-CEEC leaders' meeting in the Croatian city of Dubrovnik, Greek Prime Minister Alexis Tsipras upgraded the mechanism, which is known as the 16+1 cooperation for it encompassing 16 Central and Eastern European countries and China, to 17+1.
For observers who trace the development of the mechanism, the joining of Greece is not of particular surprise. Since the 4th China-CEEC summit in Suzhou in 2015, together with Austria, Greece became an official observer of the platform. Therefore, in the past few years, Greece has been able to follow the overall development of the whole mechanism and the implementation of concrete projects under the framework. Realizing the mutual benefits both China and CEEC could gain from the mechanism, taking considerations of its own interests, Greece has always shown strong and active willingness to participate in the mechanism.
Therefore, as soon as the naming dispute between Greece and (North) Macedonia has been resolved earlier this year, which removed the main obstacle of Greece's joining the “16+1," it is natural for Greece to immediately apply for membership of the “16+1." Ten days ago, Tsipras made a first visit to North Macedonia and took a historical selfie with his North Macedonian counterpart Zoran Zaev. This paved the way for Greece to become a member of the mechanism.
Greece's participation in the China-CEEC cooperation is not only mutually beneficial for both the country and the mechanism, but also good for the Balkan region and hence the European Union. 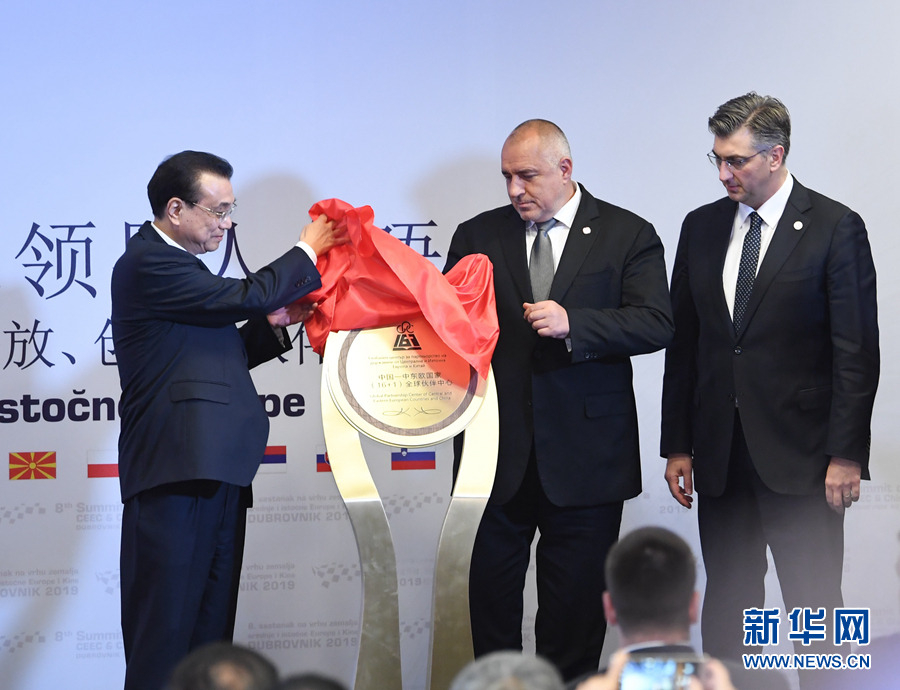 Firstly, Greece's participation will surely bring more opportunities for the country. A recent article on Euractiv, a famous website on European Union, introduces the digitization of Greek agriculture could be a dynamic prospect for growth and bring added value for the Greek economy. The “16+1” has always been regarded as a good channel for Central and Eastern European countries to expand Chinese markets, especially for their agricultural products. With more dynamics both on the supply side and demand side, Greek farmers could expect more opportunities in the future.
Secondly, for the mechanism, Greece's participation makes the “16+1” have full coverage of the Balkan region. Some ongoing projects could have more prospects with this new development. In this summit, one of the issues being discussed by the leaders is about the construction of the railway between Athens and Budapest. This is consistent with the China-Europe Land-Sea Express Route promoted several years ago. In the Belgrade summit of “16+1” in 2014, Premier Li Keqiang and his counterparts of Serbia, Hungary and (North) Macedonia have agreed to launch the project.
However, while the Port of Piraeus in Greece was an important link of the China-Europe Land-Sea Express Route, Greece, at the time was not a member of the project which somehow undermines the feasibility and the integrity of the project. With Greece becoming a member of “16+1,” now the China-Europe Land-Sea Express Route could be pushed forward by the leaders of the related countries in the framework of “16+1," which surely will inject more impetus to the projects.
Thirdly, the railway between Athens and Budapest could also help the countries of the region have more convenient access to Central and Western Europe, which will bring the region closer to the core of Europe. In this sense, the Balkan region could also benefit from Greece's participation of “16+1.” Like Tsipras mentioned in his letter to Zoran Zaev, Greece's participation in the group was consistent with its willingness to enhance its role in the region. 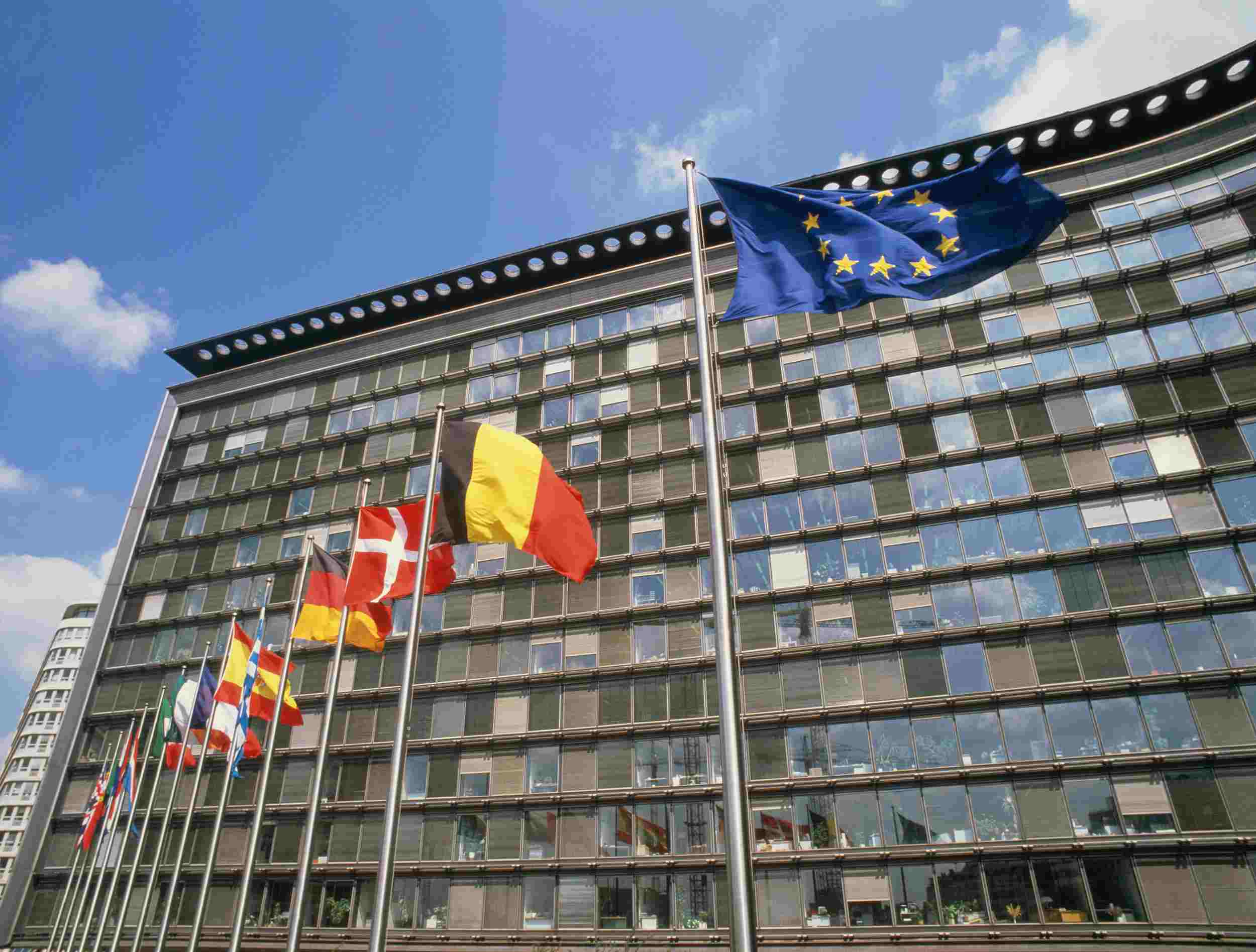 Therefore, Greece's presence in the summit will bring more dimensions of regional cooperation in the Western Balkans. In the past few years, the Western Balkan region has again become the focus of the European Union and many systems of regional cooperation have been established or reactivated. Greece's participation in both these regimes and “16+1” could help the region have a bigger picture in absorbing all these resources and achieving development.
Last but not least, Greece's participating in the “16+1” will do nothing but favor for the overall development of the European Union. Five non-EU member states of the “16+1” are all Western Balkan countries applying for EU membership and treating it as the highest priority of foreign policy agenda.
Greece participating in the “16+1,” as mentioned above, will bring more dynamics to the regional cooperation therefore accelerate the process of the accession. Even in the eyes of some European observers that depict “16+1” as a Trojan Horse for China, Greece, as an old EU country and having a deeper connection with Western Europe, participating in the regime should be seen as a placebo.
Of course, there could be some problems after Greece becomes a formal member of the region, such as it may increase the imbalance of the distribution of “16+1” resources. However, as long as the country is willing to devote to the mechanism, it should have a bright future.
(Cover photo: The first Luxembourg-Chengdu freight train starts at a cargo train station in Dudelange, Luxembourg, April 4, 2019. /VCG Photo‍)
(If you want to contribute and have specific expertise, please contact us at opinions@cgtn.com.)