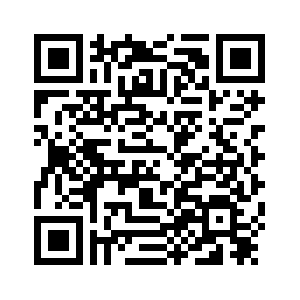 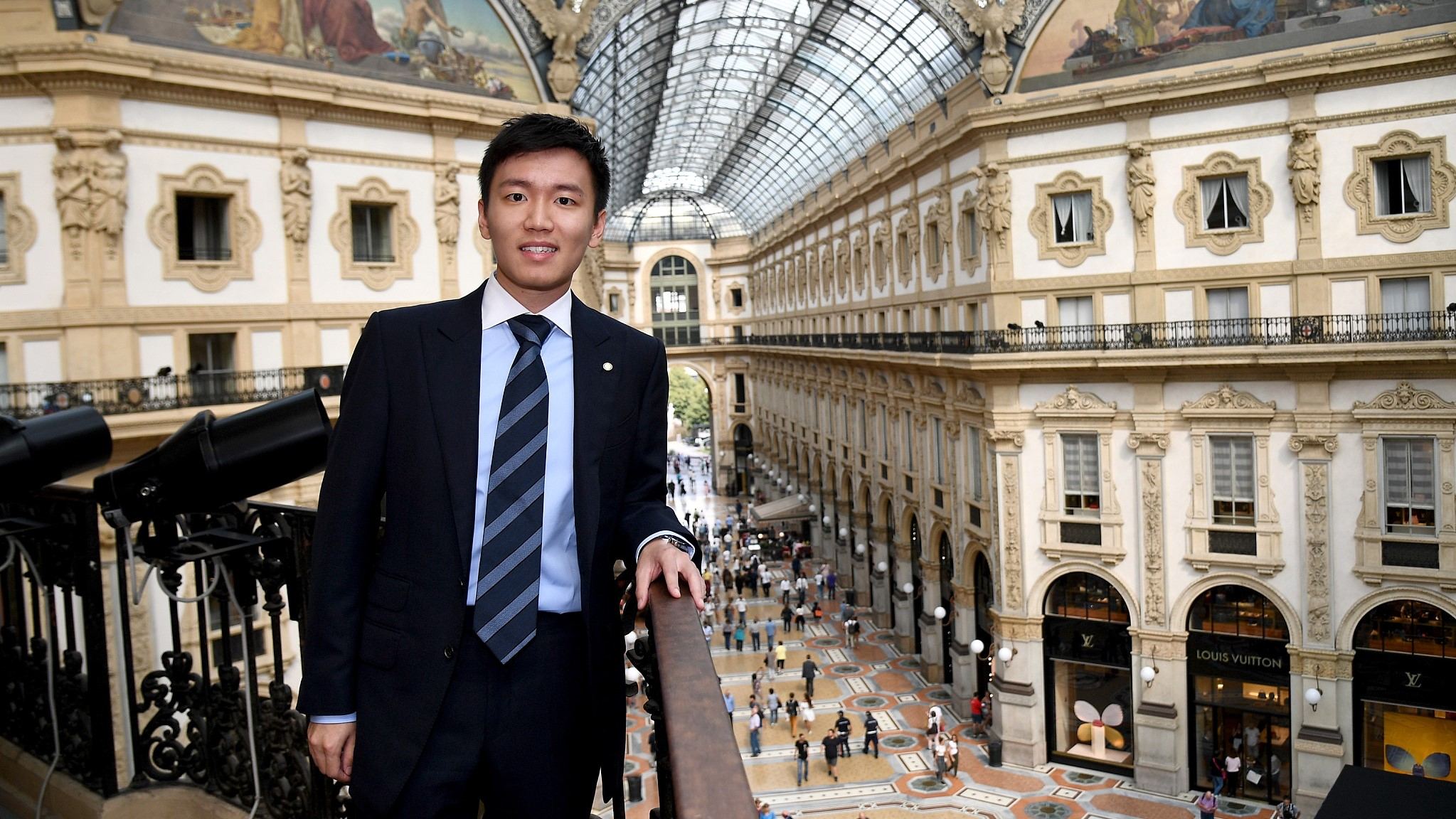 Serie A's Inter Milan on Friday at a shareholders' meeting in Milan named Zhang Kangyang (also known as Steven Zhang) to replace Erick Thohir as the club's 21st president. At the age of 26, Zhang is the youngest boss the Italian club has ever had in history.
"The club, its people and the city have been waiting for you. Welcome, President Zhang," wrote Inter's official account on Twitter. 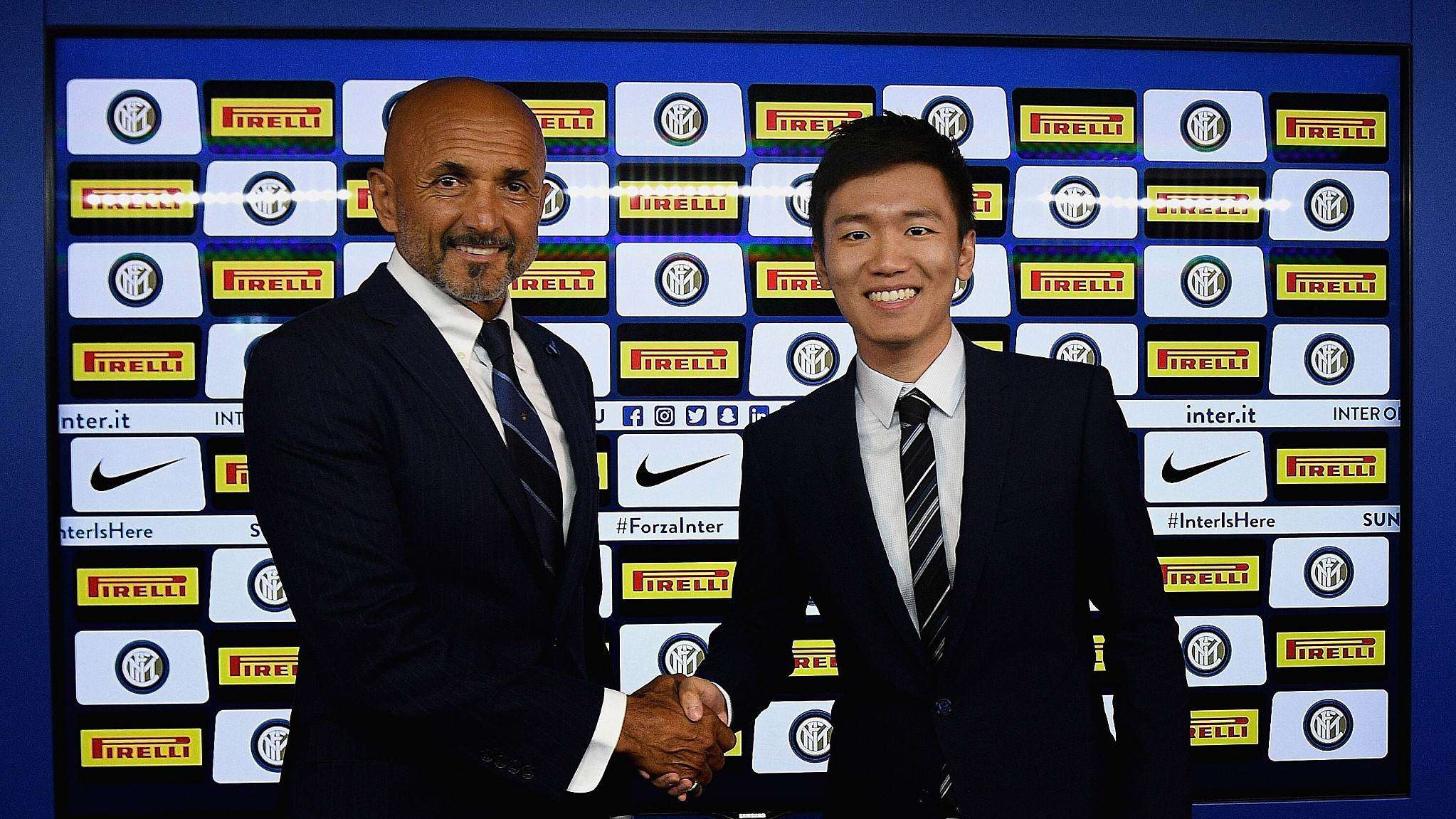 According to Tencent Sports, Javier Zanetti, legend and vice president of the club, praised Zhang as a smart man, saying it has been and it will always be an honor to work with him. Manager Luciano Spalletti said that he has always seen Zhang as the team's president and with him officially in that position, Inter Milan will be even more united. Captain Mauro Icardi said the team will be more confident as Zhang became the new boss.
Zhang called his new job a grave responsibility. "I am proud that from today, I will lead Inter Milan into a new era. It is my responsibility to help the hundreds of millions of nerazzurri around the world to release their passion. I am well prepared to meet all challenges," said Zhang, according to Tencent Sports.
In his inaugural speech, Zhang talked about his plan for Inter, including goals for improvement in competition, business revenue, brand building and other areas. He said he will make sure that the team get all the support needed to stay competitive both in Serie A and in international events. 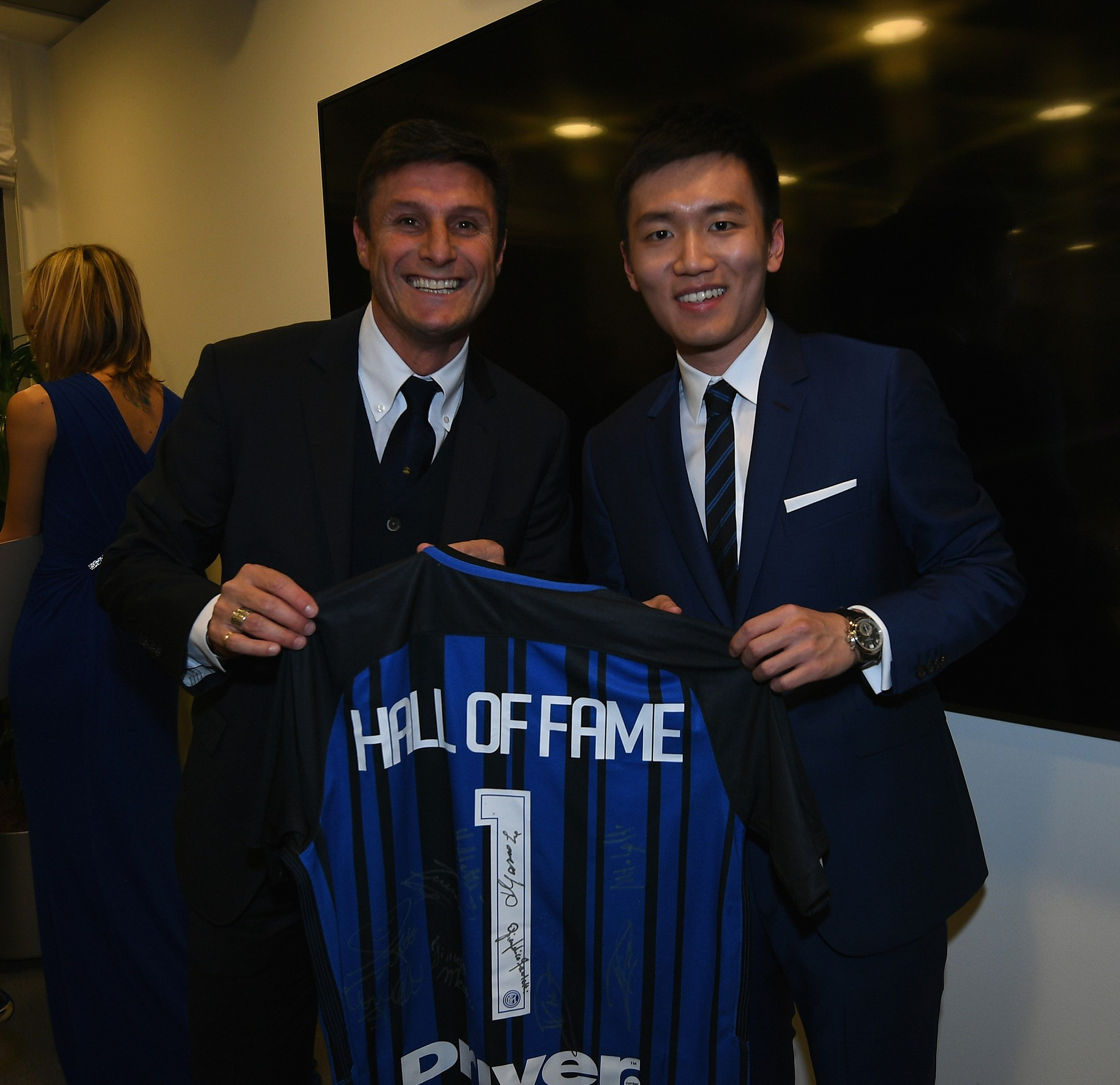 Zhang Kangyang (R) and Javier Zanetti, legend and vice president of Inter Milan at the 110 Years Anniversary event of the club /VCG Photo

Zhang Kangyang (R) and Javier Zanetti, legend and vice president of Inter Milan at the 110 Years Anniversary event of the club /VCG Photo

As the son of Zhang Jindong, owner of China's Suning Holdings Group, Inter's majority stakeholders, Zhang Kangyang also aimed for more cooperation with China in soccer development. He wanted to introduce the European concepts and techniques to China to help the country's youth development in soccer and make Inter Milan a bridge for cultural exchange between Europe and China.
Zhang went to the US to study at Mercersburg Academy at the age of 15 before he entered the Wharton School of University of Pennsylvania. In 2016, as Suning became Inter Milan's biggest shareholder, Zhang entered the club's board of directors.