Can the WTO pull itself out of the abyss?
By Wang Xiaonan 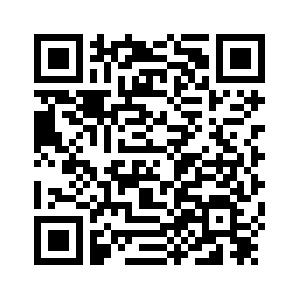 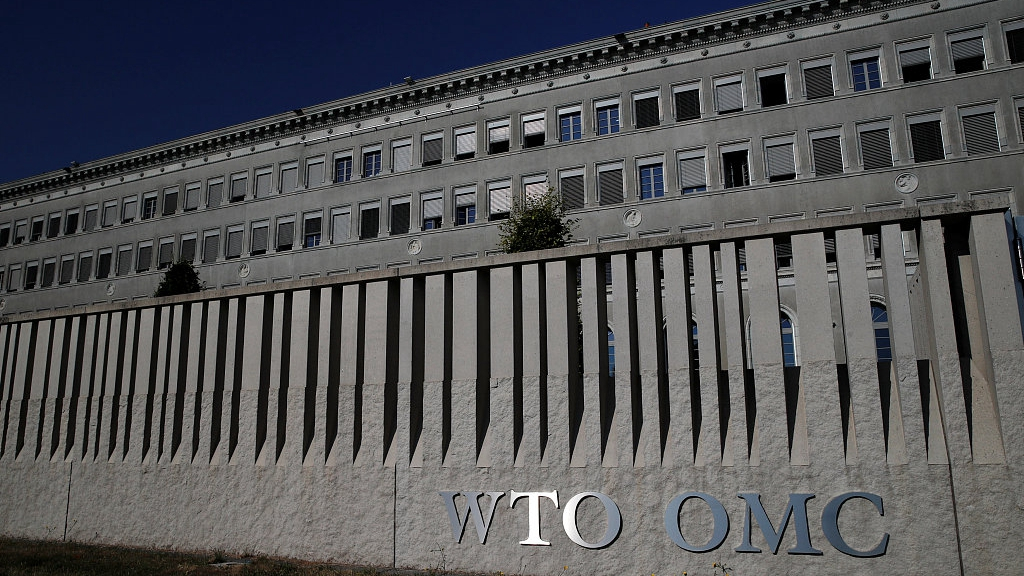 At the Boao Forum for Asia, now in full swing in south China's Hainan, reforming the World Trade Organization (WTO) is high on the agenda to be discussed by policymakers and business elites. Amid a turbulent global market fueled by raging unilateralism and protectionism across the West, WTO reform seems to be more pertinent than ever.
The traffic cop dealing with trade rules between nations is losing its traction while the world economy has slowed down to an estimated 3.7-percent growth in 2019.
"The multilateral trading system has been shaken in a totally unprecedented way," said Pascal Lamy, former chief of the WTO, calling for effective reforms to the world trade body so that it will stay relevant.

What plunged the WTO into crisis?

Established capitalist countries like the United States have been blighted by myriad socio-economic issues for years. Embracing globalization has buoyed prosperity worldwide but in the meantime amplified the wealth gap among different countries.
"Trade opening has created winners and losers," said Lamy at a recent forum hosted by the Center for China and Globalization in Beijing, adding that losers have had to suffer more especially where the social system is vulnerable. 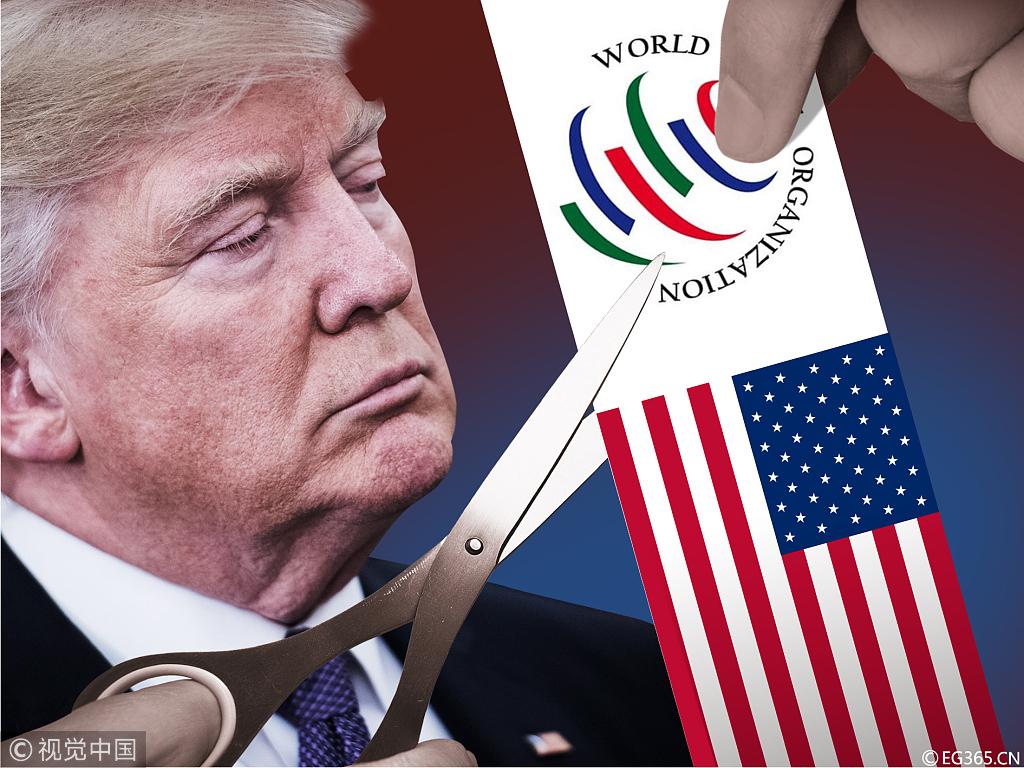 In the U.S., it was the economic anxiety brought about by decades-long wage stagnation among white working-class voters in middle America that had carried Donald Trump to the White House. The mentality has given rise to a political body skeptical of trade and multilateralism. The interactions between politics and economy have fostered a stronger objection to globalism, which they believe has stolen their jobs in the midst of a hollowing out of the country's manufacturing industry.
With faith in a doctrine of withdrawal, Trump pulled the U.S. out of the Trans-Pacific Partnership Agreement and threatened to quit the WTO if it doesn't "shape up" and treat the U.S. better. Trump's aides, mostly trade protectionists, have voiced disdain for the only international trade-governing organization and attempted to blindside the sole international trade governing body in the name of pursuing "fair trade."
The West Wing has also targeted China in a year-long trade conflict. In the eyes of the American elite, Washington helped Beijing gain access to global trade through the WTO accession but failed to change its political system. Therefore, they are attempting to rewrite the rules of the WTO and even work on paralyzing it. Roberto Azevedo, the current WTO director-general, said global free trade is facing its "worst crisis" since 1947. 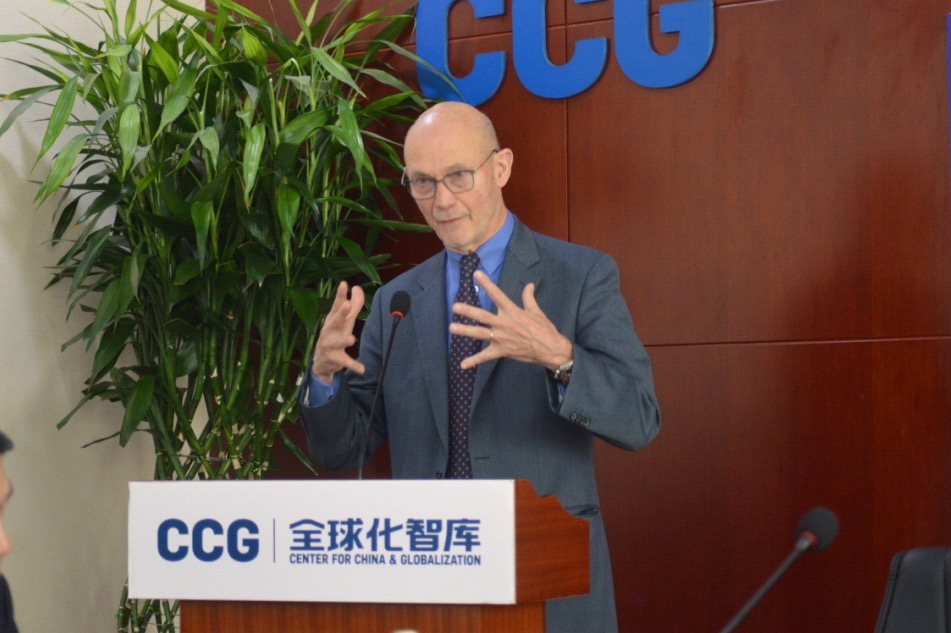 Pascal Lamy speaks at a forum at the Center for China and Globalization in Beijing, China, March 25, 2019. /CGTN Photo

Pascal Lamy speaks at a forum at the Center for China and Globalization in Beijing, China, March 25, 2019. /CGTN Photo

"The U.S.-China geopolitical rivalry is a more permanent issue," said Lamy at the forum. But he also noted a broader perspective: The multilateral trading system has not fulfilled its central mission to level the playing field of trade and the WTO playbook has failed to evolve to allow members to ensure that the organization delivers in leveling the field.

How will WTO reform play out?

There are now attempts to adapt the rulebook to enable the WTO to survive the current crisis, according to Lamy. Nonetheless, reform is set to be a long, painful process.
In the short term, Lamy cites the ongoing concerns to limit subsidies that China provides to its state-owned enterprises in order to level the playing field. The global body had received pressure from the U.S. to subject Chinese enterprises to greater constraints in light of the latter's expanding international reach.
The U.S. has also maneuvered to block judge appointments to the WTO's court system responsible for resolving trade disputes among members. The court usually has seven judges, but the U.S.'s block of new appointments and reappointments left the body with only four, all in the face of the mounting need to adjudicate growing disputes due to Trump's steel and aluminum tariffs. 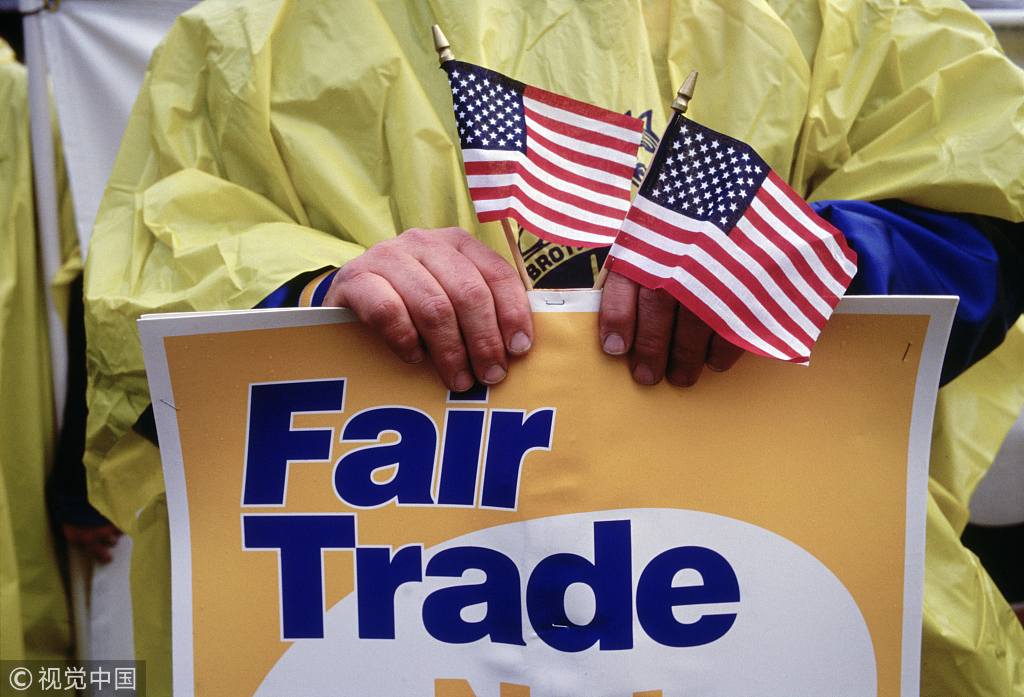 Protesters demonstrate against the WTO meetings in Seattle, U.S., in 1999. /VCG Photo

Protesters demonstrate against the WTO meetings in Seattle, U.S., in 1999. /VCG Photo

As for the long haul, the former chief highlights how the WTO should not burden itself with the differences each member state has with other parties. Otherwise, disagreements would derail efforts at resolution. For instance, Lamy observed, the U.S. and India could not accept the wording on a clause for agricultural imports, which would have resulted in the reduction of tariffs and export subsidies.
Since the WTO is often beholden to its more economically powerful members complying with its rulings, reform in the aforementioned areas would require initiative on their part.
As things stand, the array of conflicting national interests has roiled the world body, and growing regional organizations have provided alternatives to global cooperation. The great economies notwithstanding, perhaps the major problem, Lamy asserted, is for the WTO to protect consumers, not producers.
The reform will be an arduous process, probably longer and more difficult than the Doha round trade talks.