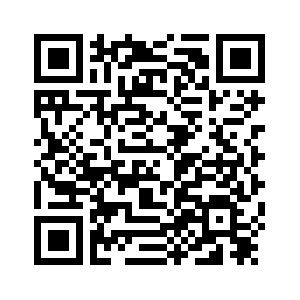 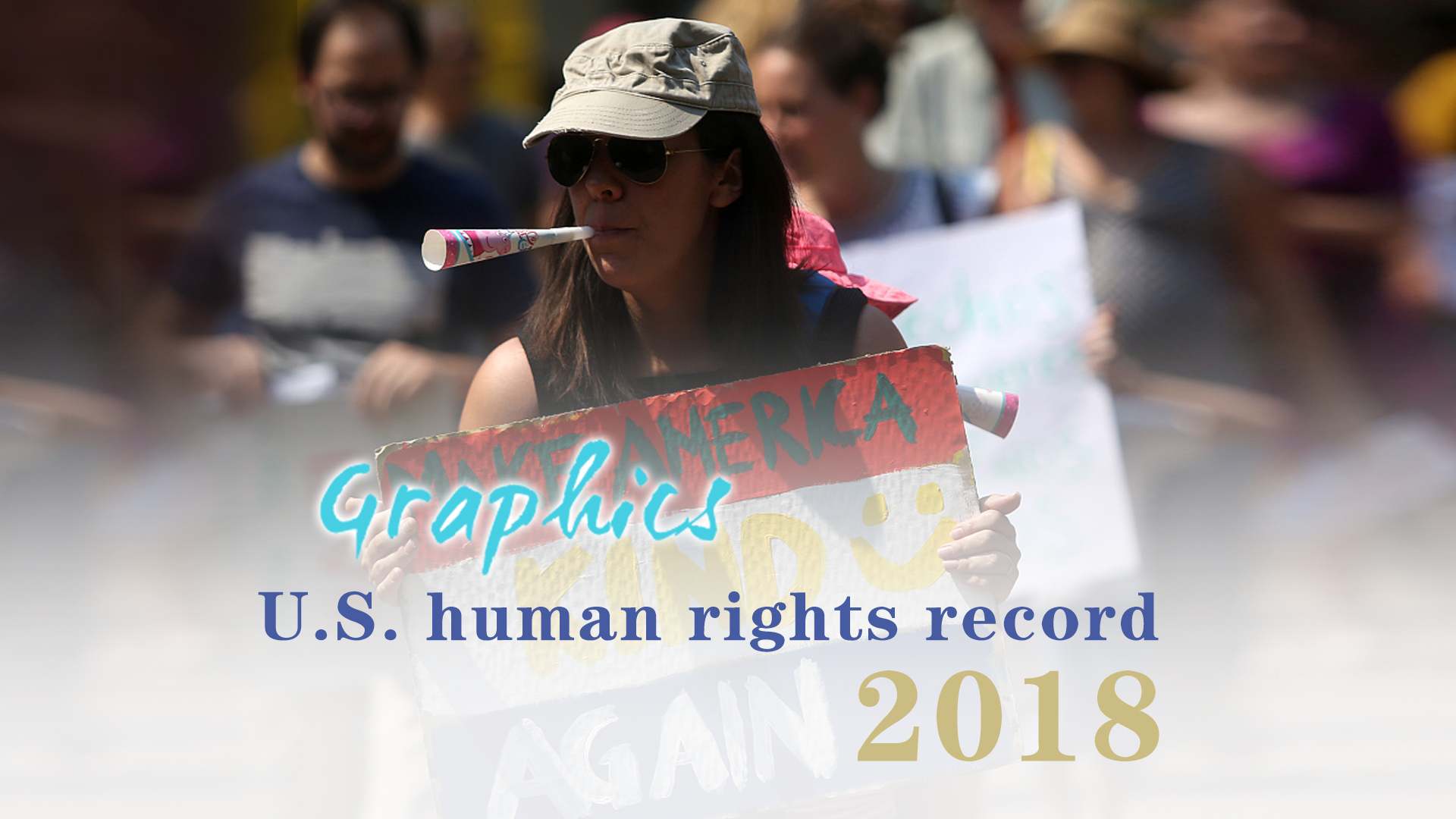 China on Thursday published a 12,000-character report on the human rights situation in the United States.

Titled "Human Rights Record of the United States in 2018," the report exposed the severe infringement on citizens' civil rights, the worsening inequality and racial discrimination, and much more that is currently happening in the U.S.

The report started with the frequent occurrence of violent crime and rampant shootings that are plaguing the U.S. 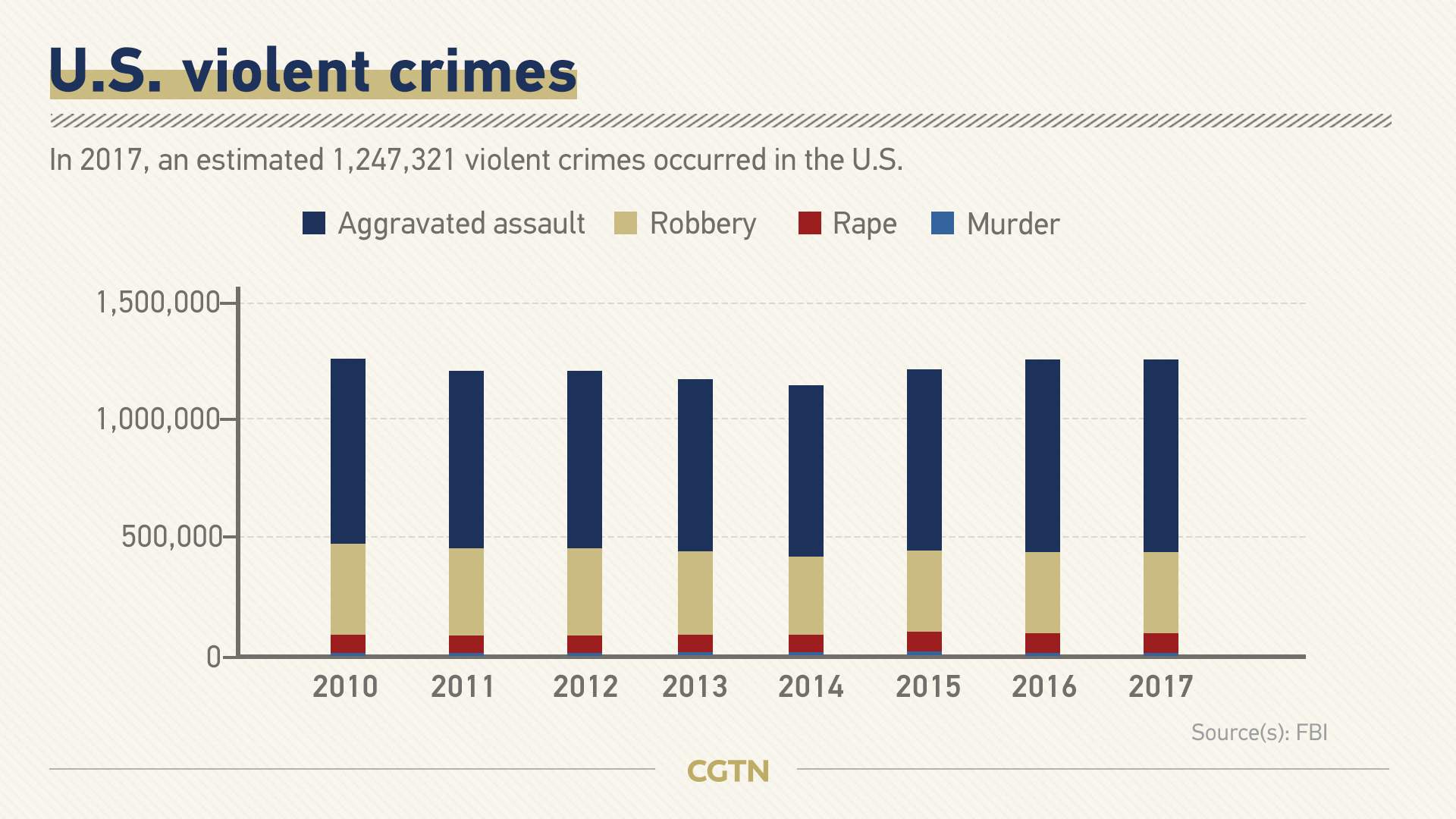 Gun violence continued to be rampant as well. Data from the Gun Violence Archive showed the United States reported 57,103 incidents of gun violence in 2018, resulting in 14,717 deaths, 28,172 injuries, including casualties of 3,502 juveniles. 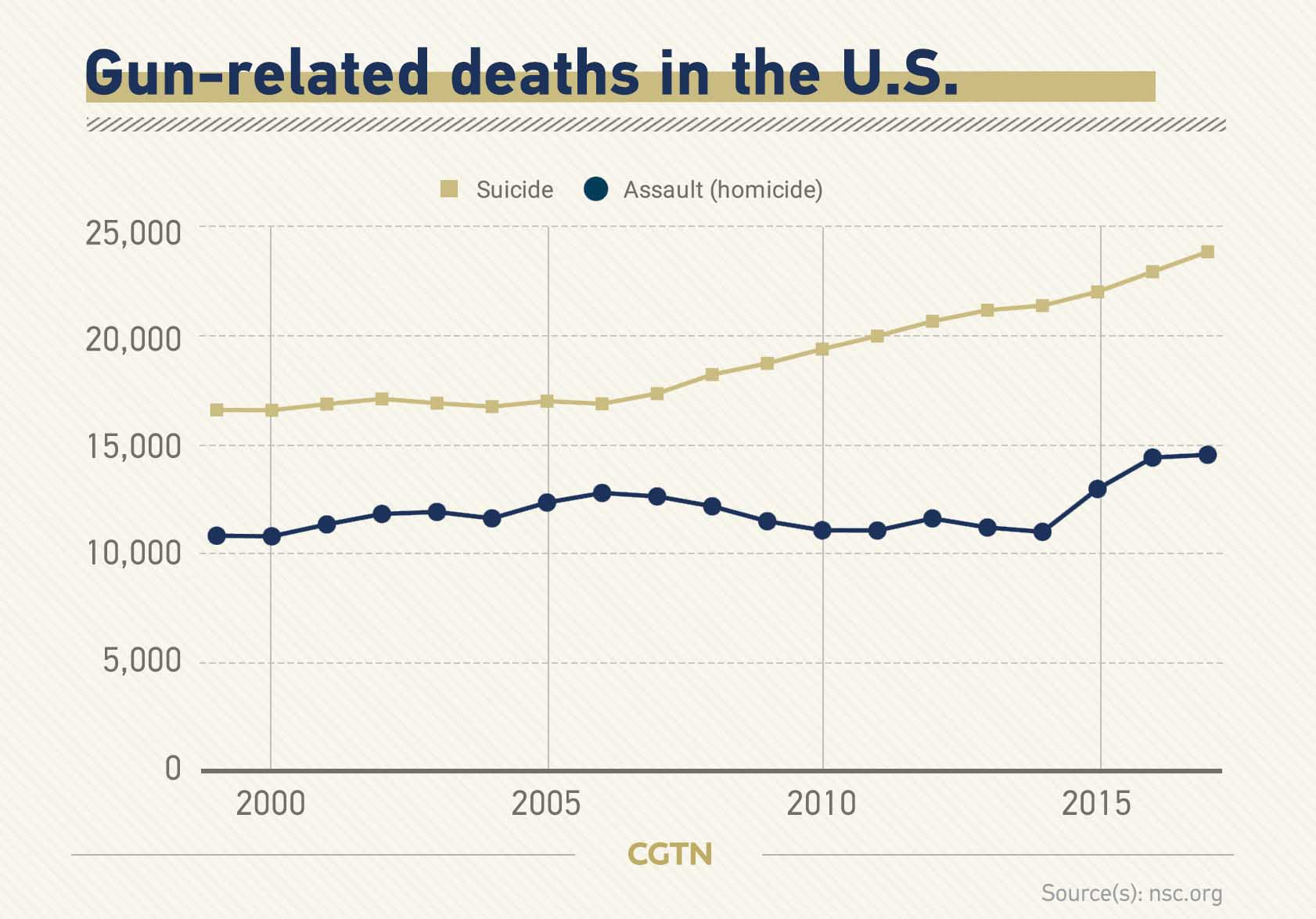 The U.S. also had the highest rate of income inequality among Western countries and almost half of American households lived in financial difficulties, according to the report.

Apart from rising inequality, racial discrimination in the U.S. is worsening as well. For example, African Americans were often innocent victims of police shooting because of their skin color, and racial discrimination-related hate crimes reached a record high, the report said. 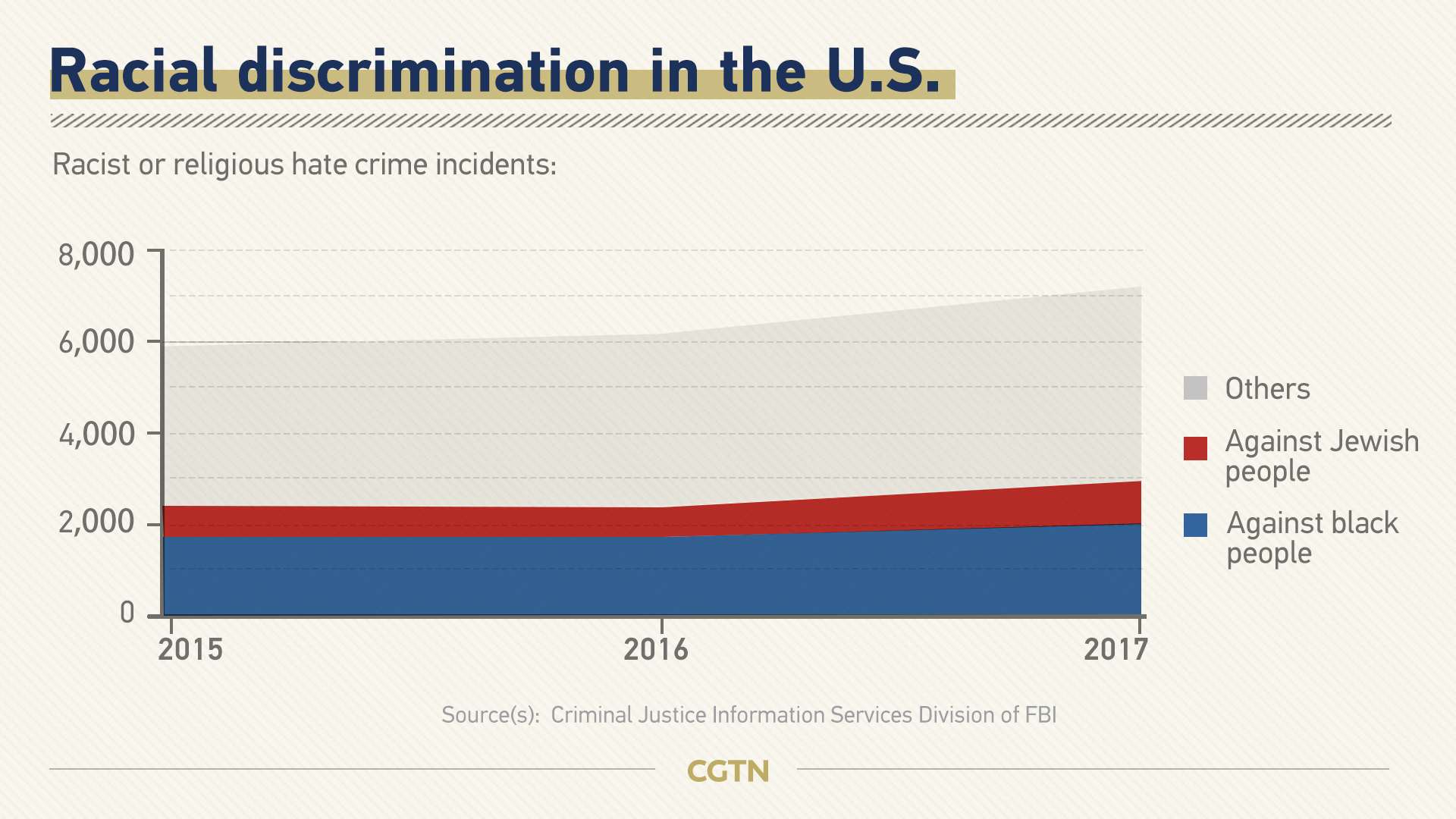 The report also slammed the prevalence of money in U.S. politics, growing threats against children, women, and immigrants, as well as the human rights violations caused by the unilateral "America First" policies.

China's report said the U.S. government, a self-styled "human rights defender," has a human rights record which is flawed and lackluster, and the double standards of human rights it pursues are obvious.

A 10,000-character Chronology of Human Rights Violations of the United States in 2018 was also released Thursday.