Opinion: Would stopping Brexit result in a far-right surge in Britain?
Tom Fowdy 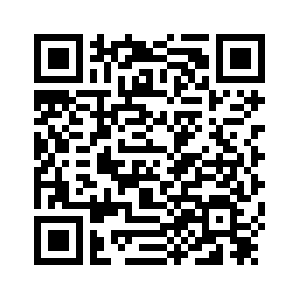 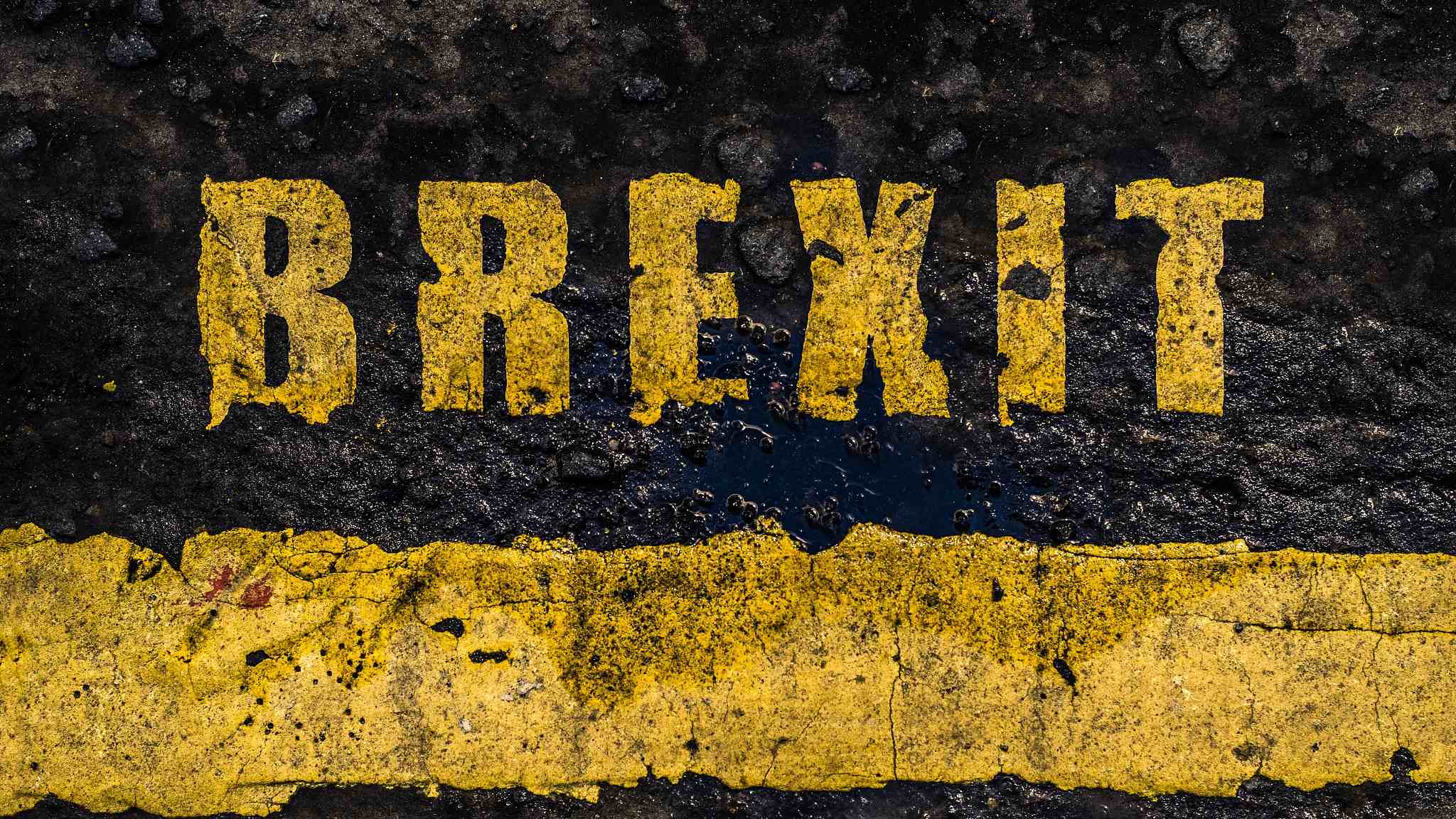 Editor's Note: Tom Fowdy is a UK-based political analyst. The article reflects the author's views, and not necessarily those of CGTN.
With no solution in sight or any feasible progress on Theresa May's parliamentary stalemate over her deal with Brussels, the Brexit dilemma continues to rage on and stoke political contention through all areas of society.
Transport Secretary Chris Grayling on Friday defended Theresa's deal and remarked that if Brexit was not delivered, then such an outcome would lead to a surge in far-right politics throughout the country.
Inevitably, given the sharp polarization of the debate, pro-EU supporters were quick to condemn the comments without thought, accusing the minister of both appeasing and encouraging the far-right. The idea that a second referendum or an end to Brexit could contribute to increasing instability in Britain was dismissed.
There is, however, a logic to his comments that is being ignored. Although it does not give due weight to the fact that Brexit is largely a no-win situation, an abrupt end to the process of leaving would not come with an end to the political anger and socio-economic flaws which made it possible in the first place.
Instead, as is pointed out, it would give a new dose of legitimacy to populist politics and a widespread sentiment of betrayal amongst the working classes, which would only further destabilize the country. 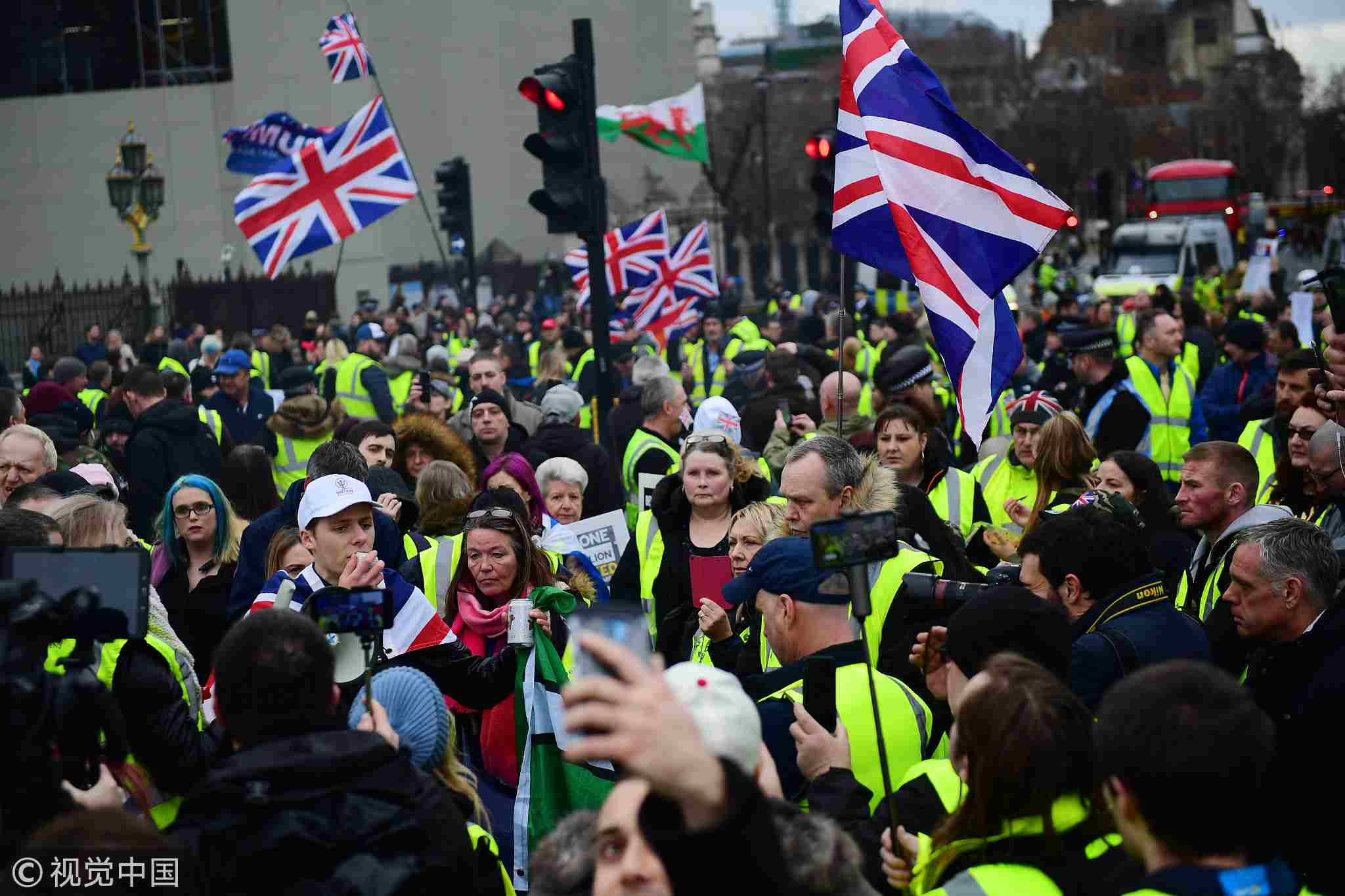 Whilst some may feel this does not give merit to the idea of Brexit itself, nevertheless such people continue to ignore the social origins of this crisis, instead simplifying it into banal moralistic terms which fail to comprehend the situation objectively.
The politics of Brexit is in many ways a consequence of prolonged class conflict in Britain, the long-term consequence of lingering social and regional inequalities and the resentments that have arisen from it.
The journey begins in the 1980s, where a dramatic shift in the country's economic system from a Keynesian state-supported industrial economy to a neoliberal open market financial economy would decimate entire regions and displace the working classes.
These “left behind” areas, particularly in the North East, North West and Yorkshire, would experience high levels of unemployment, social decline, ideological upheaval and deeply held resentments against other class groups.
As the middle class swelled and as globalization changed the country, the working classes of old simply did not experience or recognize the benefit. In time, they would become susceptible to nationalist politics and populism, seeking to vent such deeply held disillusionment.
Thus, as the recession of 2008 upset the status quo of neoliberal Britain, these long set fault lines in British society burst out into mainstream politics and forced issues such as Brexit onto the agenda. 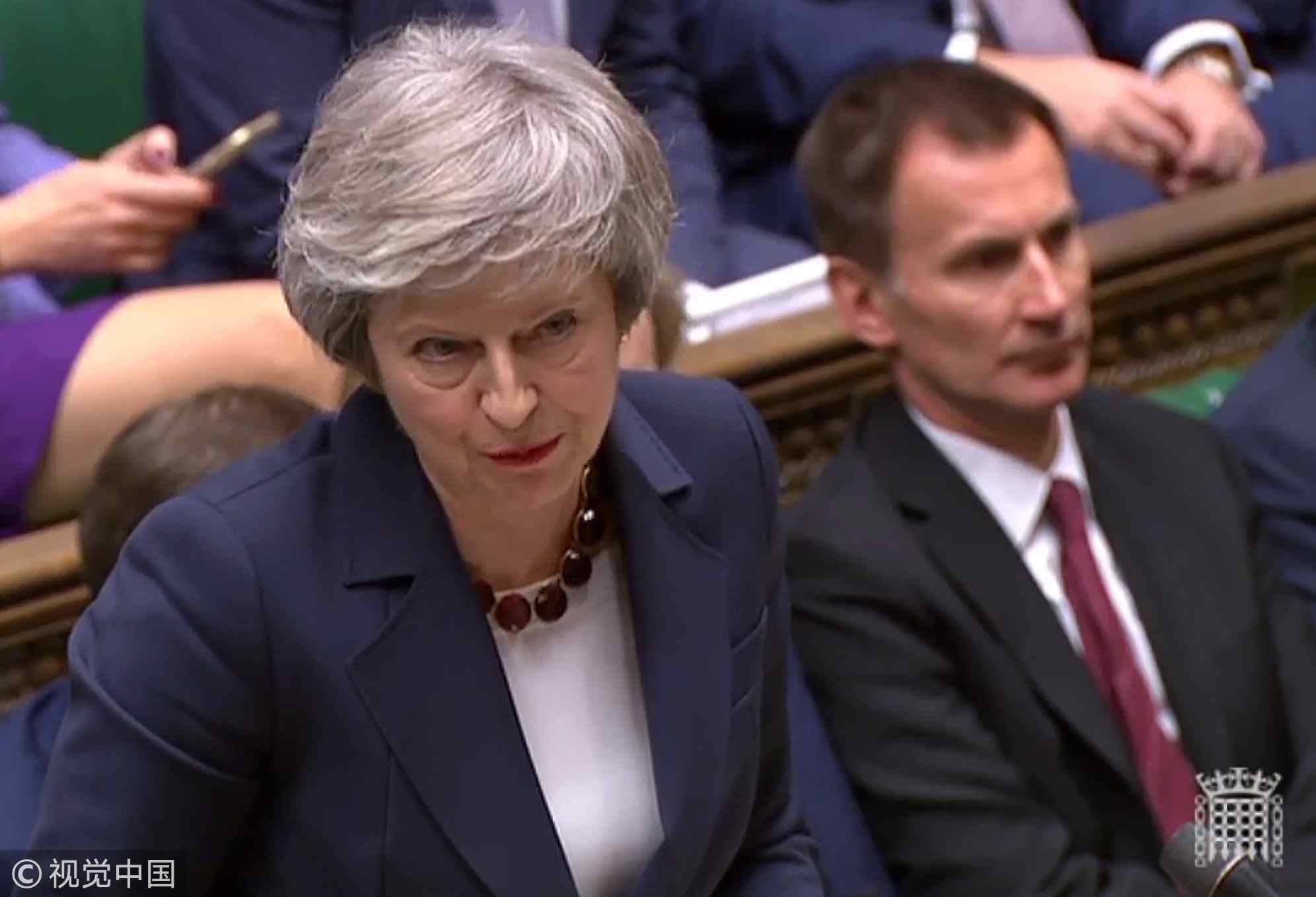 Britain's Prime Minister Theresa May speaks during the weekly Prime Minister's Questions (PMQs) in the House of Commons in London, January 9, 2019.

Britain's Prime Minister Theresa May speaks during the weekly Prime Minister's Questions (PMQs) in the House of Commons in London, January 9, 2019.

Populist parties such as the United Kingdom Independence Party (UKIP) effectively changed the paradigm of British politics by hovering up left-behind votes in protest. It would set off a chain of events which led to the fatal referendum result of 2016, as the “left behind” areas of the country voted overwhelmingly to reject Brussels, which had been transformed by a heated campaign into the ultimate venting point of political apathy and nationalist anger.
Certainly, many look back at that woeful year and are right to point out many things wrong with it. There is an abundance of empirical evidence to make the case that the decision to leave was a mistake and, in more than a few ways, would hurt Britain. Yet, to continue to wage the highly tribal Brexit battle lines will not fix anything.
For as the above sets out, this political phenomenon is a continuation of a long set disharmony in society. Those who support remaining fail to acknowledge this. Rather than paying attention to how inequality and social divides can fuel aggressive politics, they instead moralize their Brexiteer opponents simply believing that the trend will go away and people will naturally come to their senses. But that isn't how politics works.
As a result, when Chris Grayling says an abrupt end to Brexit will fuel far-right politics in Britain, he has a point. The idea that Brexit can be simply shut down and then any consequence can be swept away with moral labelling is ludicrously naïve, because the socio-economic decencies which continue to create anger, anxiety and political resentment will continue to exist and sustain themselves in pathological forms that will destabilize the country.
A “betrayal” over Brexit would make it even worse. Thus, when the middle class attacks, they are as a whole simply perpetuating these fault lines, rather than seeking ways to address the deep disharmony which now characterizes British society.
(If you want to contribute and have specific expertise, please contact us at opinions@cgtn.com)