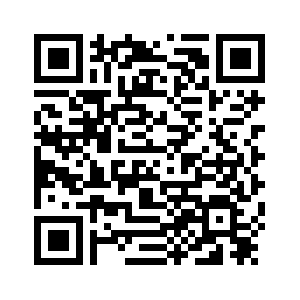 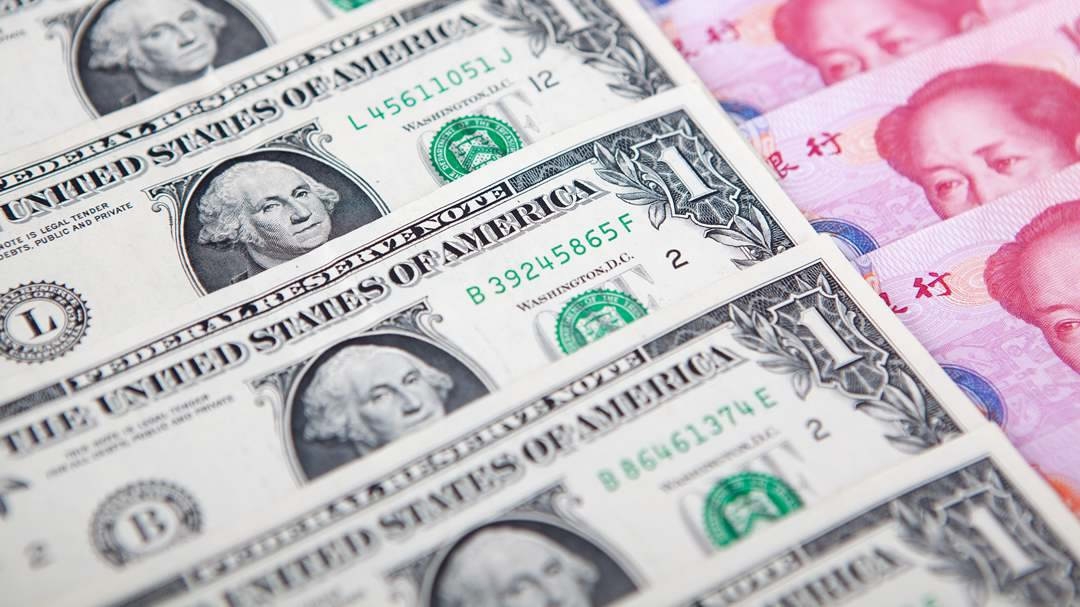 The world was watching when China and the US held economic and trade consultations in Beijing Thursday and Friday.
What signals have the talks sent? What did the two sides discuss and what does the future hold?

Stable economic and trade ties between the world's two biggest economies benefit not only themselves, but also the greater global economy.
During the talks, the two sides agreed that a sound and stable China-US trade relationship is crucial for both, and they are committed to resolving relevant economic and trade issues through dialogue and consultation.
They had thorough exchange of views on issues including increasing US exports to China, bilateral service trade, two-way investment, protection of intellectual property rights (IPR), as well as resolving tariff and non-tariff issues, reaching consensus in some areas.
"It was a good time to reduce China-US trade frictions," said Song Guoyou, deputy director of Fudan University Center for American Studies. 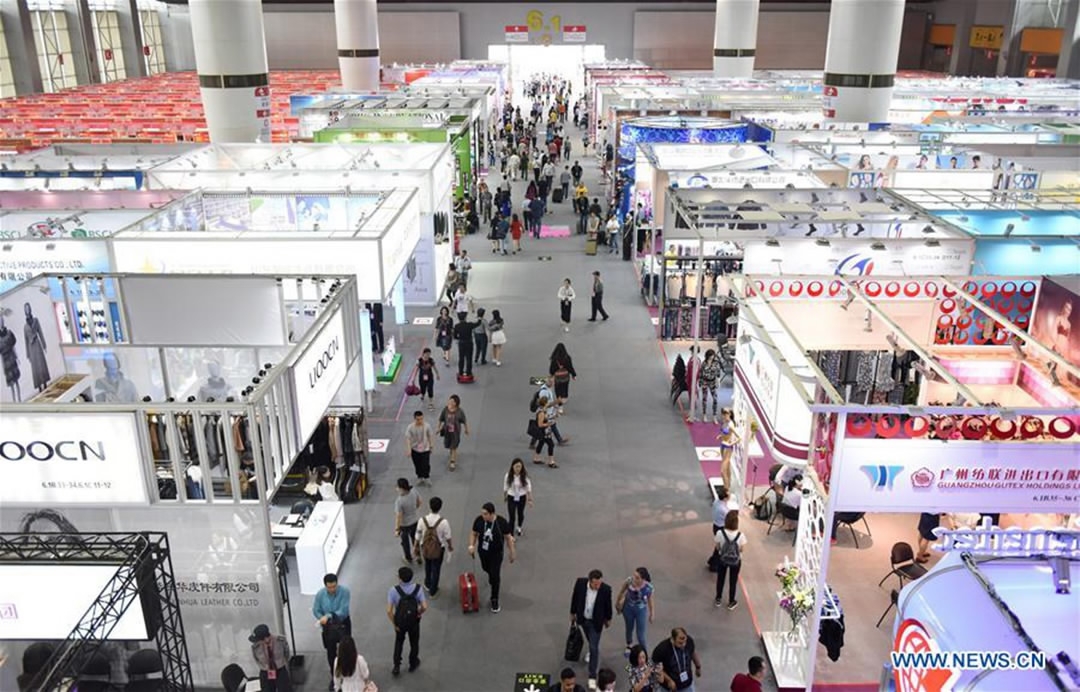 The 123rd session of the China Import and Export Fair, also known as the Canton Fair, in Guangzhou, south China's Guangdong Province, May 1, 2018. /Xinhua Photo

The 123rd session of the China Import and Export Fair, also known as the Canton Fair, in Guangzhou, south China's Guangdong Province, May 1, 2018. /Xinhua Photo

The meetings showed both sides are willing to address economic and trade issues and narrow their disagreements through dialogue, Song said.
By proposing a trip to China for consultations, the US side demonstrated the importance it attaches to China-US trade and economic issues, and its sincerity in addressing them.
China and the US can tackle trade frictions "in a rational, prudent manner," said Zhao Longyue, a professor at Guangdong University of Foreign Studies. "From the view of long-term development, win-win cooperation is the fundamental way to resolve these kinds of issues."
"China and the US are natural partners. Their economies are strongly complementary," said Wang Yong, a professor with Peking University school of international studies.
For example, more US exports to China creates opportunities for US firms and products, while meeting the demands of Chinese consumers with better incomes for greater quality of life, Wang said.

Talks like these, while candid and pragmatic, necessarily involve disagreements and bargaining.
The Chinese side vigorously struck back at unsubstantiated accusations on issues including IPR and the unreasonable demand that it is up to China to reduce the US trade deficit, sources close to the talks said.
Chinese negotiators firmly defended the interests of the nation and its people throughout, the sources said.
China lodged solemn representations with the US concerning the ZTE case during the consultations, a spokesperson with China's Ministry of Commerce said Friday. The US side said they attach importance to China's representations and will report China's stance to the US president. 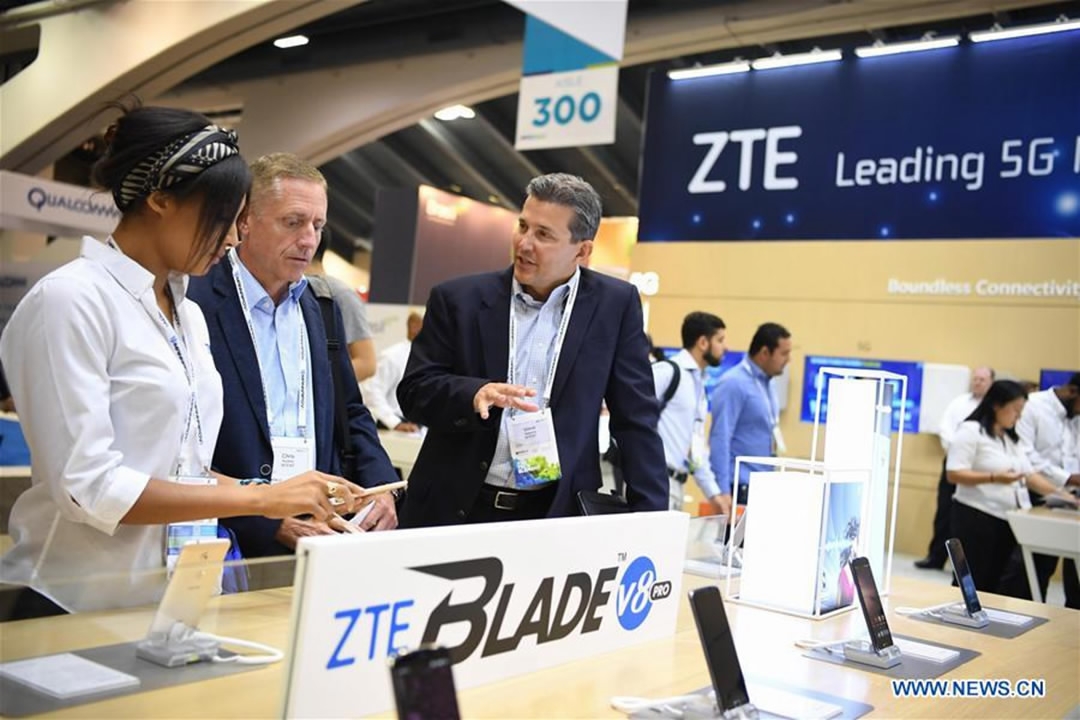 Li Yong of the China Association of International Trade, said that if agreement could be reached on the ZTE case, it would set an example for further high-tech cooperation between Chinese and American enterprises.
"In this age of globalization, frictions are not solved by crippling others, a negative mindset, through coercion or by unilateral thinking. These approaches will hurt both Chinese and American enterprises. The world's industrial chains will also be damaged," said Li.
Tu Xinquan, a professor with the University of International Business and Economics in Beijing, said all negotiations need to be egalitarian. China never bows to pressure and maintains a principled stance. Equality, frankness, rationality and pragmatism are prerequisite to future consultations, he said.

Both sides of the talks recognized that given that considerable differences still exist on some issues, continued hard work is required for more progress. They also agreed to stay in close communication on relevant issues and establish a corresponding work mechanism.
Dong Yan with the Chinese Academy of Social Sciences believes structural problems in the China-US economic and trade relationship are unavoidable, judging from the perspectives of history and international relations.
"It's normal to have disparity and even friction, but these factors should not be allowed to set the direction of China-US cooperation," Dong said.
Zhao Longyue said that China and the US need to take a long-term view from the perspective of development.
Instead of being burdened by trade deficits, both sides can exploit their respective advantages in different sectors in an active and cooperative manner, realizing resource complementarity, common development, mutual benefit and win-win results, he suggested.
"We must not imagine one brief consultation will solve all our problems. Apart from sincerity, both sides need to show patience, and respect the policy environment of each other," said Li Yong.
Both sides need frank, rational and pragmatic exchanges, to seek common ground and put their disagreements aside, maximize their converging interests, and be responsible to their people and the world at large, Li said.
Source(s): Xinhua News Agency