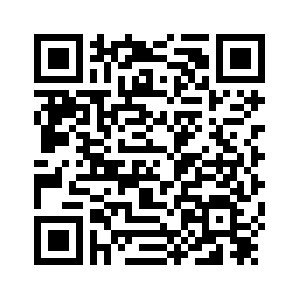 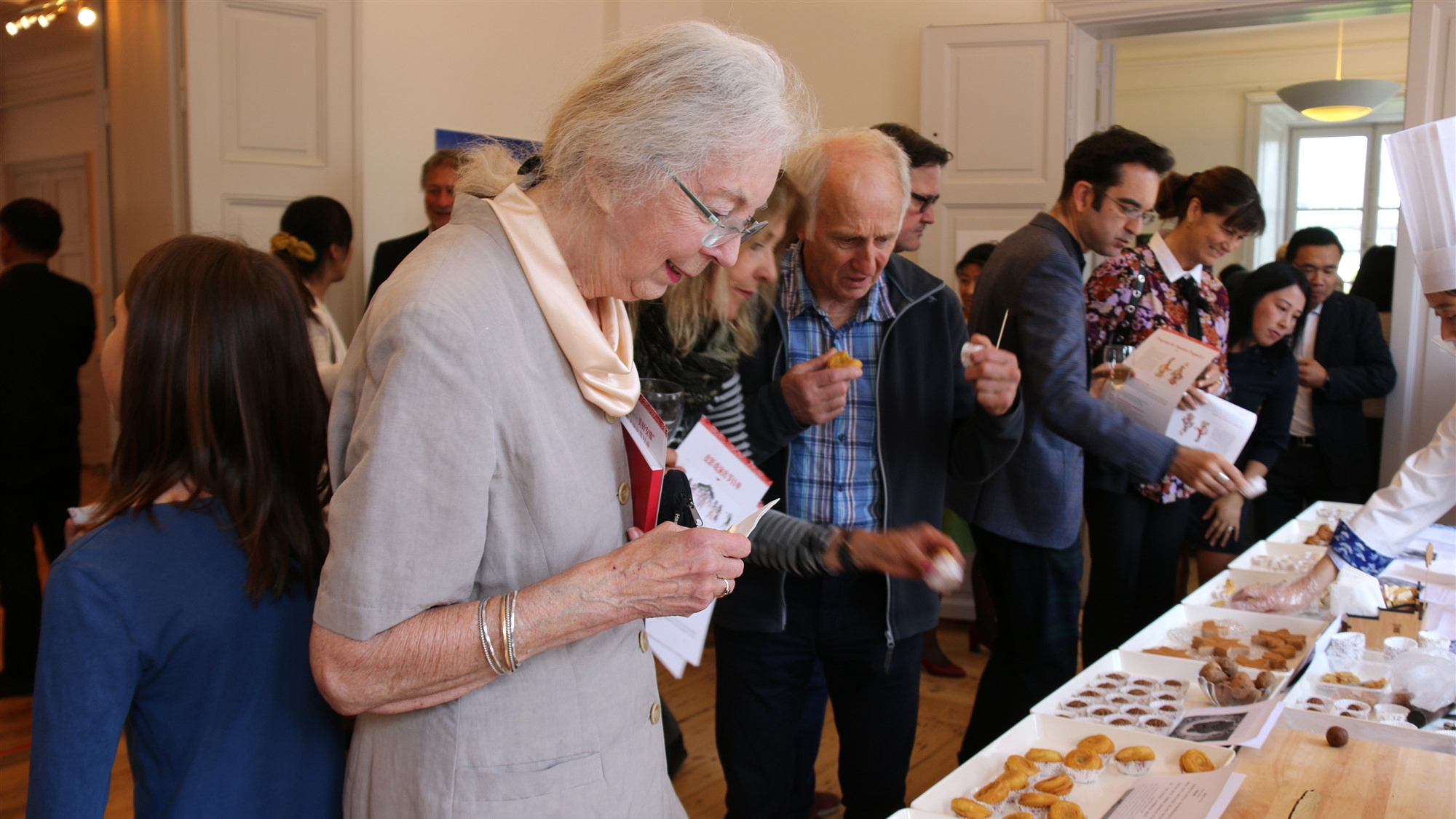 The China Tourism and Culture Week, one of the serial cultural activities held globally, kicks off in Stockholm on June 3.
The Chinese Ambassador to Sweden Gui Congyong delivered a speech at the opening ceremony. He said that the “China Tourism Culture Week” event aims to let the Swedish public know more about the magnificent mountains and rivers of China, about the great people of this country and about the splendid Chinese culture. He added that it is both in the interest of Chinese and Swedish interests to further grow and deepen bilateral relations and friendship. 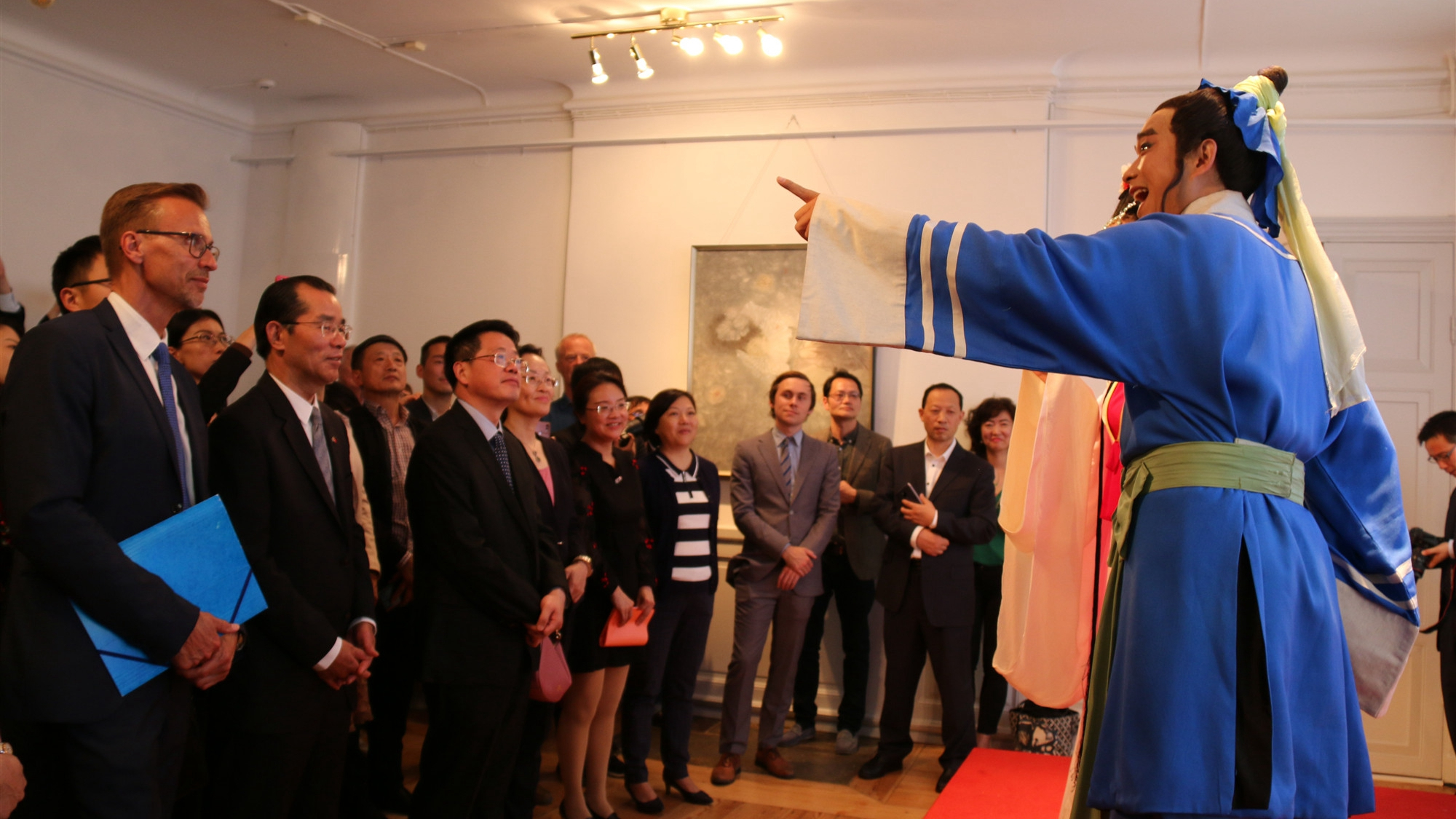 Thomas Lindman, the director general for international affairs of the Swedish Ministry of Culture, attended the inaugural event. For his part, he said “the bilateral relations between China and Sweden go back a long time. Through history, we can see serious collaborations of great variety that show the broad depth of our relations. We are proud that this trade and cultural exchange was based on friendly mutual agreements and was benefiting both parties. It shows the respect between our countries.”
At the ceremony, performers from Anhui Province brought a traditional Huangmei opera show and instrumental show to the audience. Traditional Chinese works of art and Anhui desserts served were also very popular with the audience. 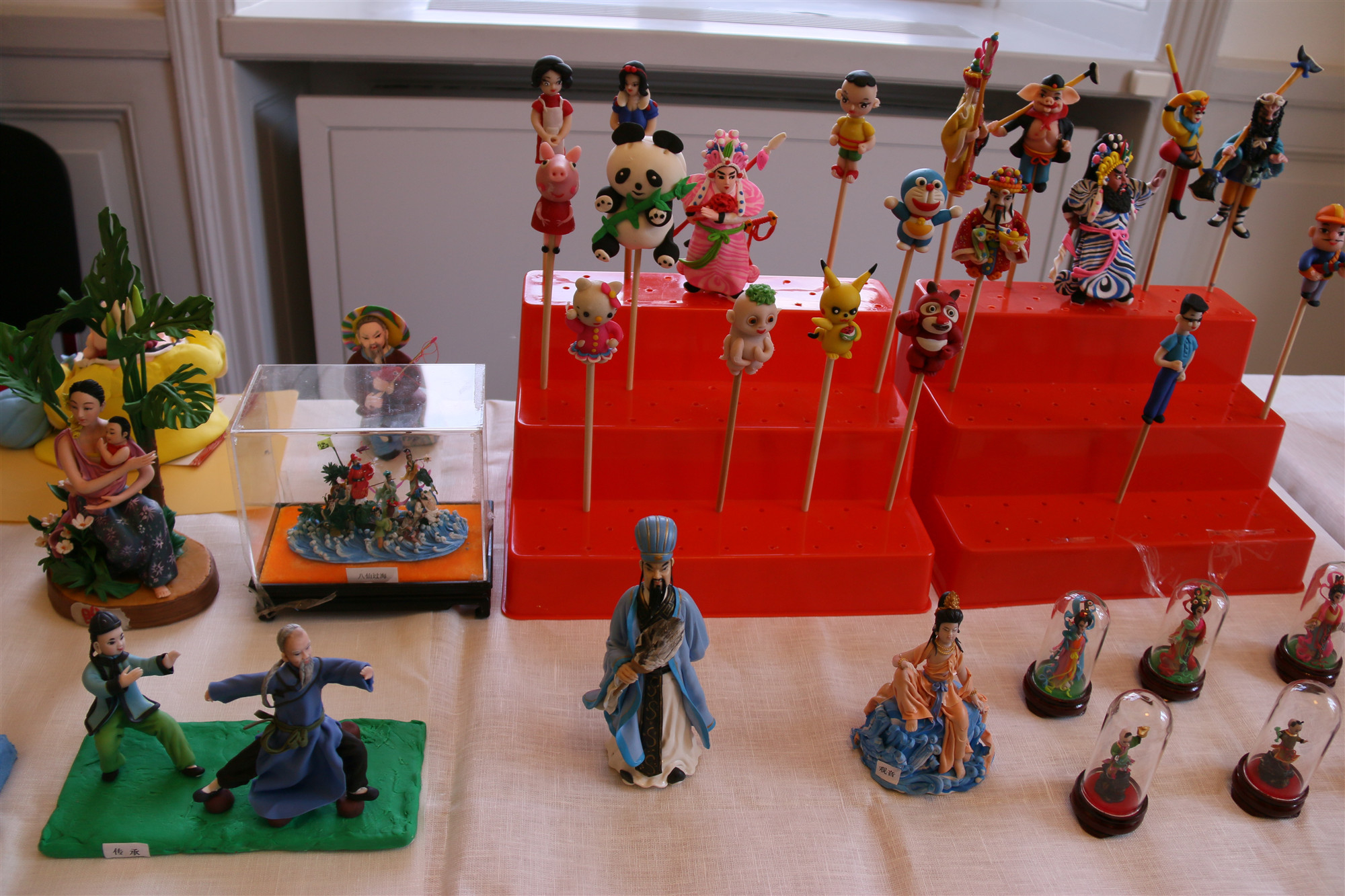 The China tourism week will last until June 7, during which various cultural activities such as traditional Chinese puppet shows will be held in Stockholm. To increase the relationship with the local Swedish, a group of people with autism will be invited to the puppet show.
(Cover: Swedish people taste traditional Anhui snacks in Stockholm, Sweden. /People's Daily Photo)
Source(s): People's Daily