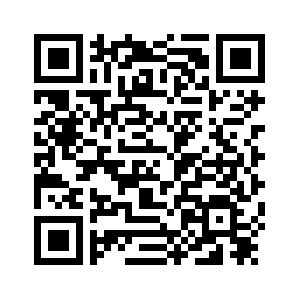 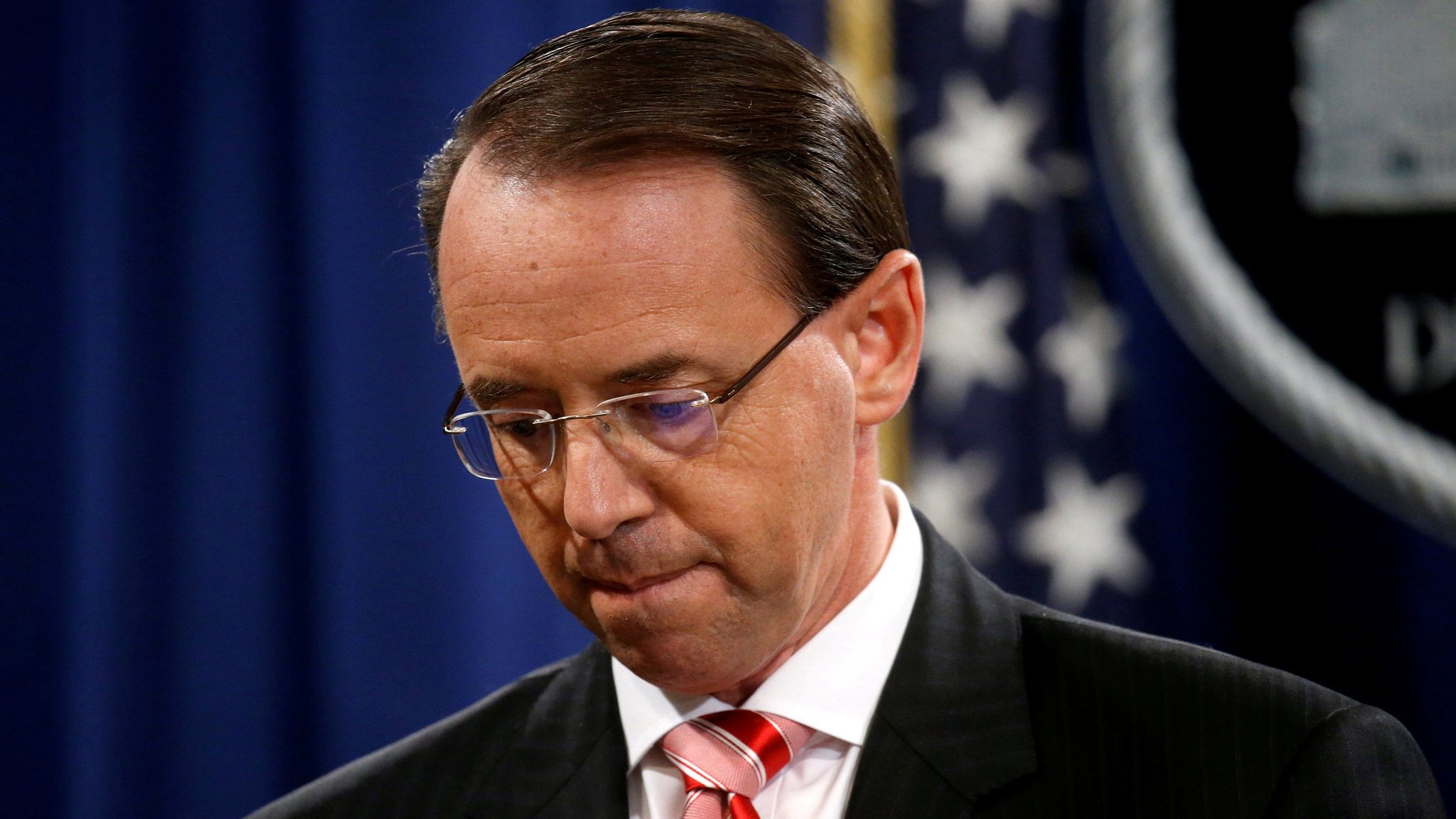 Rod Rosenstein, the Justice Department official who oversees the probe into Russia's role in the 2016 U.S. election and has faced frequent criticism from President Donald Trump, is preparing to leave his job soon after Trump's attorney general nominee takes office, a department official said on Wednesday.
Republican Lindsey Graham, the new Senate Judiciary Committee chairman, told reporters that William Barr, Trump's pick to serve as the top U.S. law enforcement official, told him Special Counsel Robert Mueller's Russia investigation would continue if he is confirmed by the Senate as attorney general.
“I can assure you he has a very high opinion of Mr. Mueller and he is committed to letting Mr. Mueller finish his job,” Graham said. 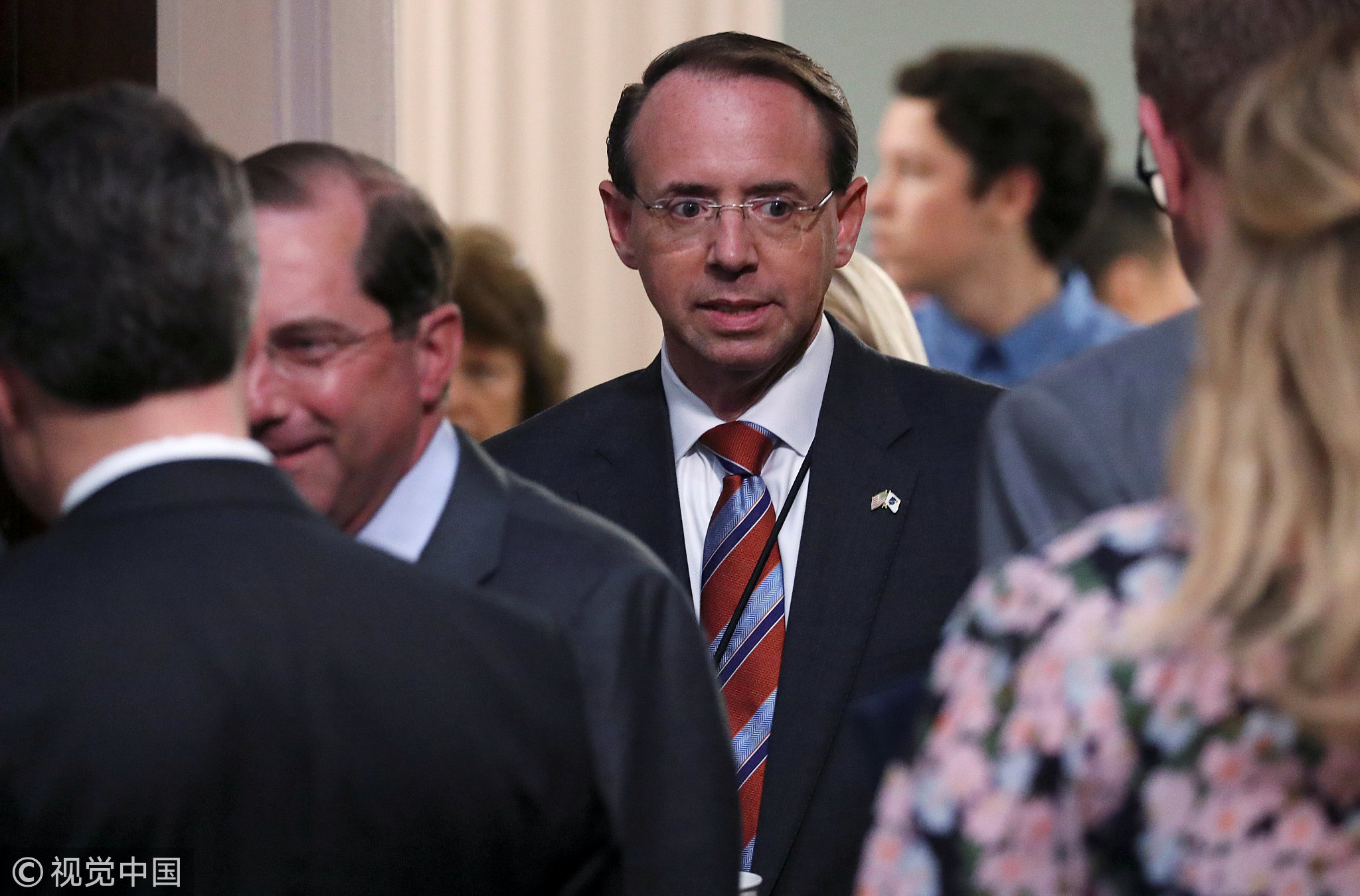 Asked about Rosenstein's departure, White House spokeswoman Sarah Sanders told Fox News: “Certainly, I don't think there's any willingness by the president or the White House to push him out.”
Rosenstein's impending exit as the department's No. 2 official raises the stakes for Barr, who if confirmed would take over responsibility for the Mueller probe from Rosenstein.
Barr, nominated by Trump in November after the Republican president ousted his first attorney general Jeff Sessions, has come under fire from Democrats for criticizing Mueller's work in an unsolicited June memo sent to Rosenstein that called an obstruction of justice investigation of Trump “fatally misconceived.”
Rosenstein, appointed by Trump as deputy attorney general, has overseen the Russia investigation since 2017 and named Mueller to head the probe after the president fired FBI chief James Comey. 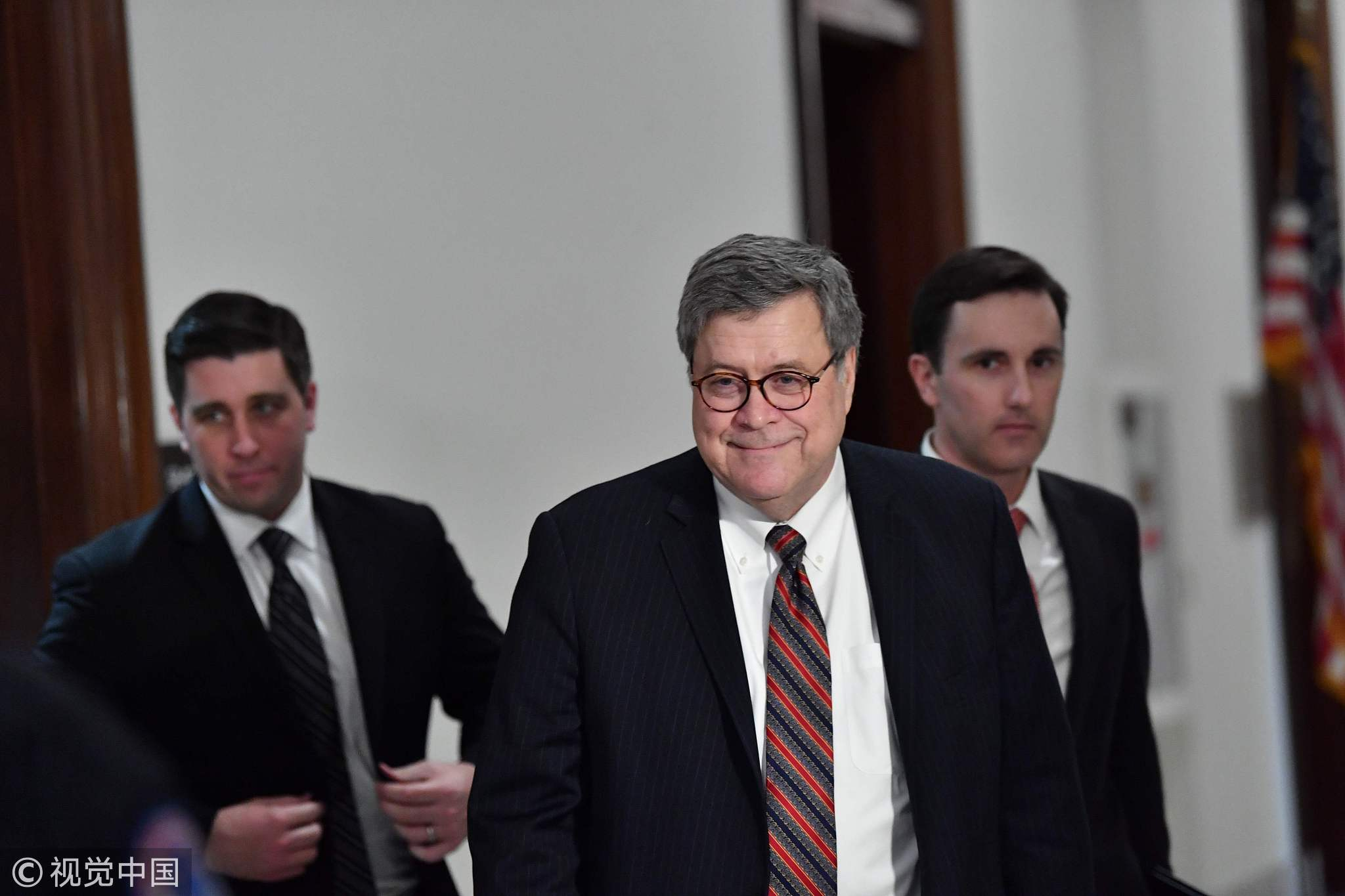 His planned departure adds to the instability at the Justice Department during Trump's presidency, with all of its top three officials as well as the top two leaders at the FBI resigning or being fired.
The department official, speaking on condition of anonymity, said there is no specific time table for Rosenstein's departure and that he plans to leave sometime after Barr's confirmation in the Republican-led Senate. Rosenstein will stay on to ensure a smooth transition for Barr, the official said, adding that Rosenstein has viewed his current job as a two-year stint and is not being forced out.
Barr met with Republican senators on Wednesday as he works to build support for confirmation, which could happen in the coming weeks. Barr is slated to meet with the committee's top Democrat on Thursday, according to a department official.
Mueller is investigating potential conspiracy between Trump's 2016 campaign and Russia as well as whether the president has unlawfully sought to obstruct a probe that threatens his presidency.
Trump has called the investigation, which has led to guilty pleas by his former campaign chairman and other top campaign figures, a “rigged witch hunt.”
The Judiciary Committee will hold confirmation hearings next week for Barr, who also served as attorney general under former President George H.W. Bush.
Source(s): Reuters