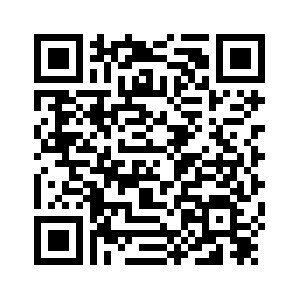 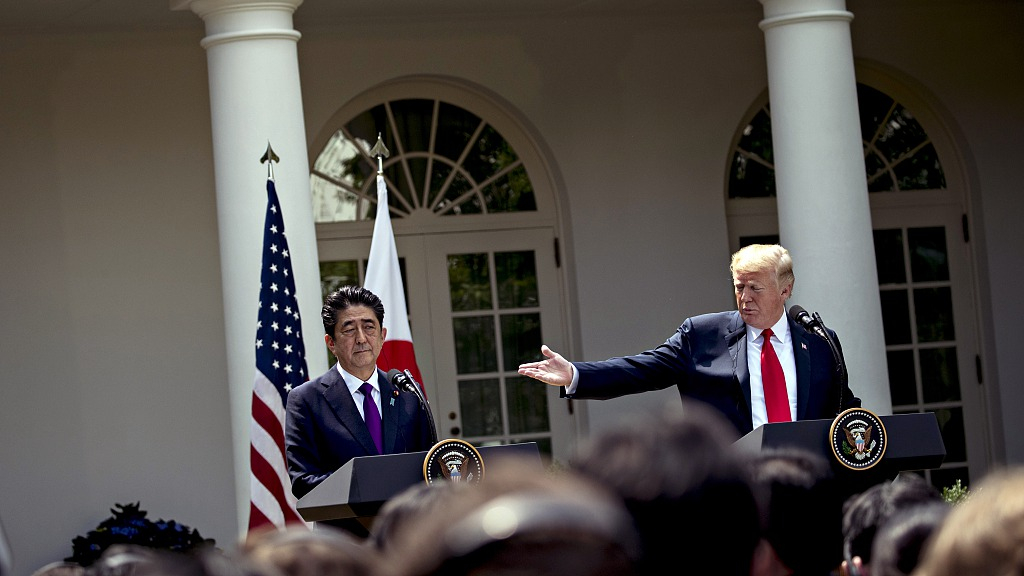 Editor's note: Dr. John Gong is a research fellow at Charhar Institute and professor at the University of International Business and Economics. The article reflects the author's opinion, and not necessarily the views of CGTN.
We are living in a world that is going through profound changes and the existing global economic order is in shambles. While talks of the WTO reform have been going on and off for some time, many countries have chosen the route of multilateral free trade agreements (FTA) focused on regional economic integration. The United States has preferred FTA on a bilateral basis.
The Trump administration's trade policy is purely based on attempting to establish a hub-and-spoke FTA system with Washington sitting in the center. He once tweeted about TPP, now known as CPTPP:  "While Japan and South Korea would like us to go back into TPP, I don't like the deal for the United States. Too many contingencies and no way to get out if it doesn't work. Bilateral deals are far more efficient, profitable and better for OUR workers."
Notwithstanding it is a big lie that South Korea, not being a member of TPP, would ever invite the U.S. to go back into TPP, Trump has been indeed methodological on implementing this bilateral strategy. Among the major economic powers, Washington has already renegotiated a deal with Canada and Mexico via the USMCA, which is more like two trade agreements in one. Washington is also pressuring South Korea to renegotiate their trade agreement to grab a few more bargains. And Trump will do the same thing when it comes to FTA negotiations with the UK and the European Union in the future. 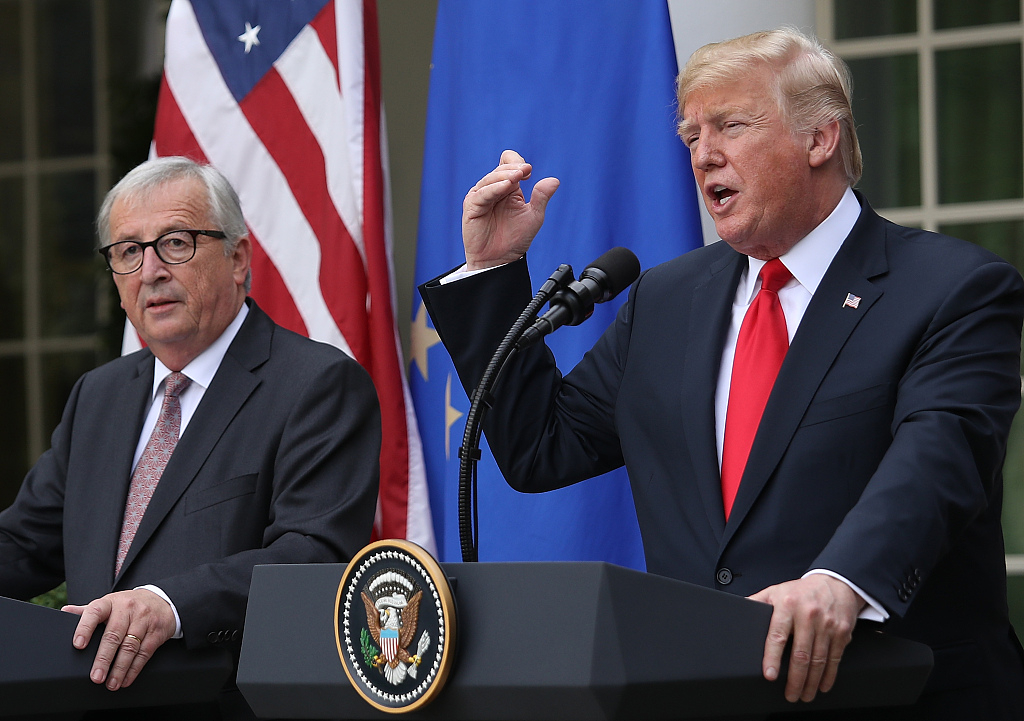 In the next few days, his prey will be Japan. This is all understandable since this type of bilateral trade negotiation would be inevitably shaped by the power imbalance between the U.S. and Japan in terms of the relative size of the economy and the immense political power the U.S. wields over Japan.
Adding to this is Japanese Prime Minister Shinzo Abe's incredible record of currying favor to Trump. No other world leaders came close to that. Abe was the first state head rushing to Washington to congratulate Trump's presidential winning – aside from having to endure Trump's 19-second alpha male handshake.
Abe's personal relationship with Trump has become so personal that this time he attended the dinner party in the White House residence on this Friday to celebrate the U.S. First Lady Melania Trump's 49th birthday. On Saturday the plan is to meet for a quick round of golf with Trump. Then it is all business. 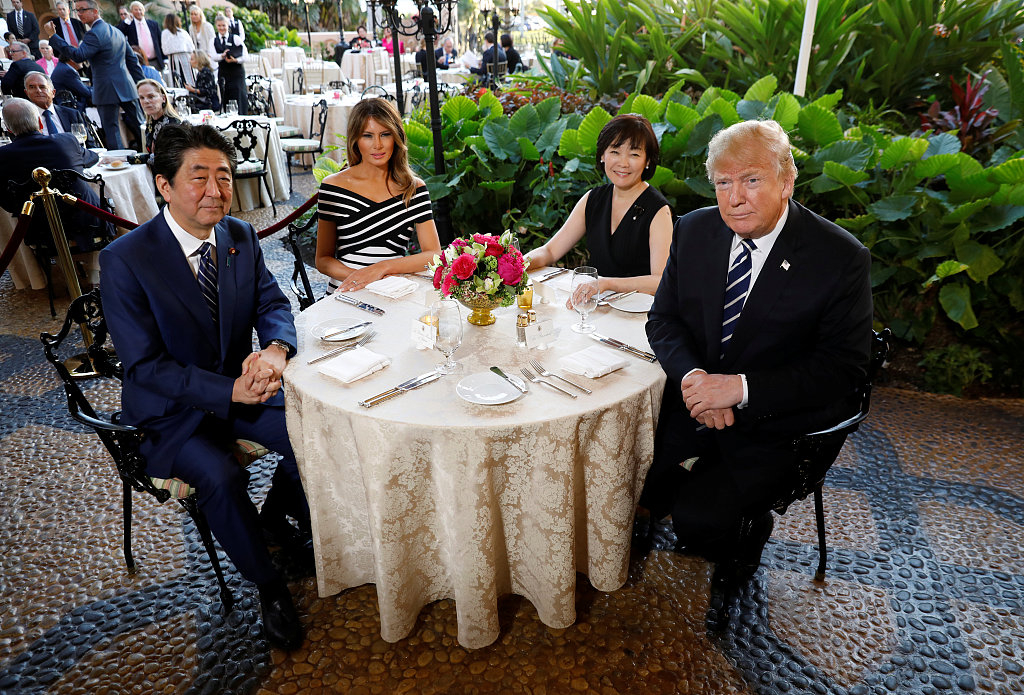 The U.S. side is pretty confident for a quick fix. "Ultimately, we have a chance to make a good and very long-term trade deal with Japan," Trump said yesterday. And he even went as far as predicting that the negotiation could be completed by the time when he takes a state visit to Japan in late May.
The thorny trade issues between the U.S. and Japan are all well understood, having been there for ages. There is a 67.6 billion U.S. dollar goods trade deficit in Japan's favor in 2018, mostly because of automobile imports, and for years American agricultural exports to Japan have been frustratingly low, mostly because of intricate local regulations. So clearly this trade negotiation is more about opening up the Japanese market, and the automobile issue would be used as leverage.
In the mind of Trump, Japan has long been the prime example of a "bad guy" when it comes to unfair trade. In 1988 on Oprah Winfrey show, Trump launched a lengthy diatribe against Japan saying that the U.S. just let "Japan come in and dump everything into our markets." Japan is indeed not exempted for the Section 232 tariff actions on steel and aluminum based on the ridiculous national security concern, even though being a close ally of the United States. This time President Trump has already threatened to invoke the same national security argument again to impose the Section 232 tariff on Japanese automobiles. In all likelihood, Abe will back down. Trump will declare one more victory of his "America First" agenda.
(If you want to contribute and have specific expertise, please contact us at opinions@cgtn.com)