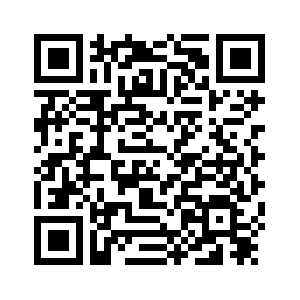 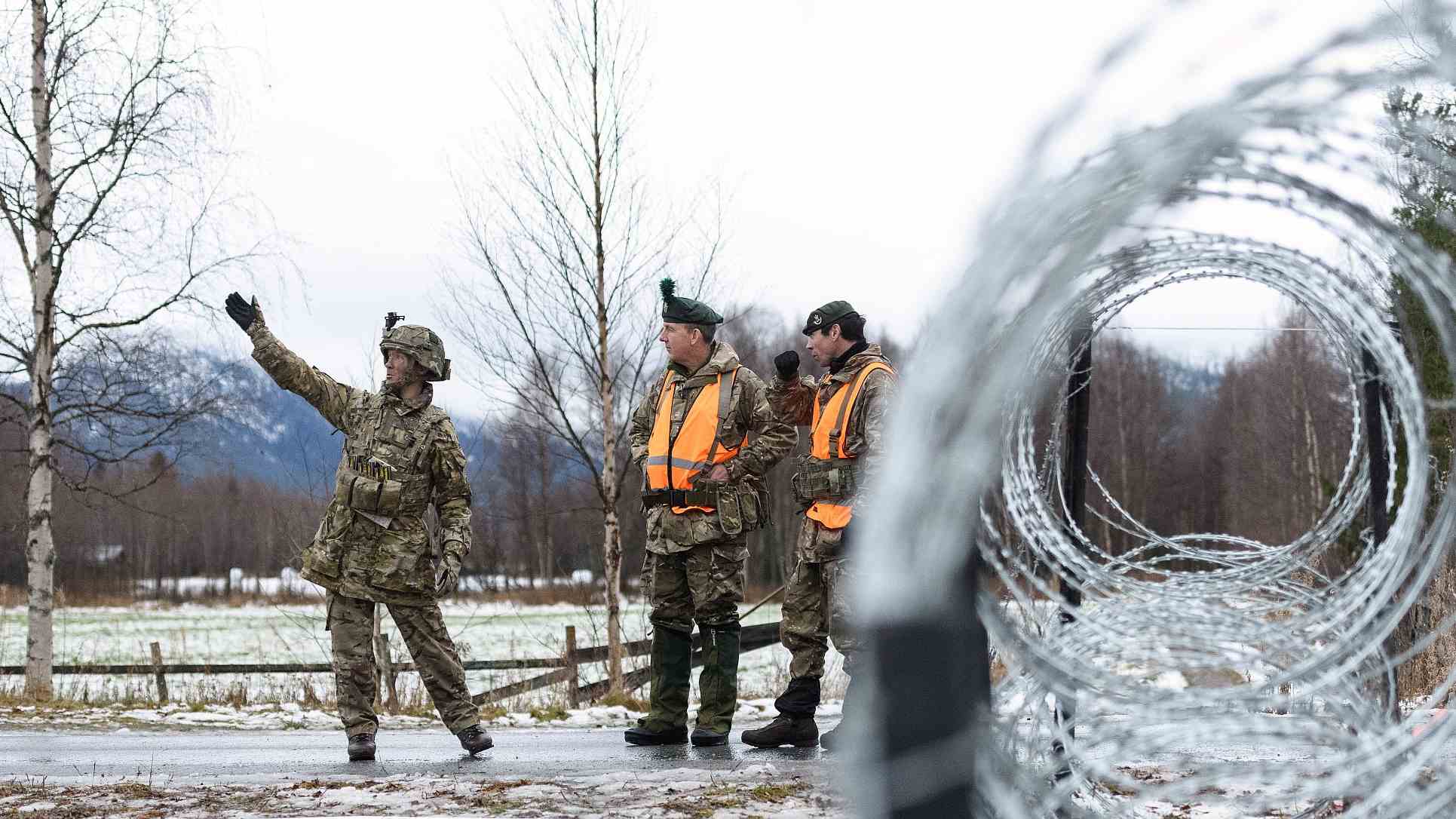 Editor's note: Wang Peng is an associate research fellow at Chongyang Institute for Financial Studies under Renmin University of China and Charhar Institute. The article reflects the author's opinion, and not necessarily the views of CGTN.
It is reported that Russia will march in Red Square on November 7 in dedication to the 77th anniversary of the 1941 military parade. At the same time, the “Exercise Trident Juncture 18,” NATO's largest military maneuver since the Cold War, is taking place from October 25 to November 7 in and around Norway.
The participants include the USS Harry S. Truman, the first American carrier to visit the northern reaches of the Norwegian Sea since the Cold War. Now the global media are wondering: Is this gigantic NATO drill bringing back the Cold War between Russia and the US?
NATO's threat from the Russian perspective
Exercise Trident Juncture 2018 featured amphibious landings in Norway by US marines and allied troops. Its aim, as Adm. James Foggo, commander of NATO's Allied Joint Force Command, claims, “will have a deterrent effect on anybody who might think about crossing a contiguous border or violating the sovereignty of a member of the NATO alliance.”
It is reported that the commander of US naval forces in Europe urged Russian officials to come and witness “how NATO would respond to aggression” by observing the huge Trident Juncture 2018 military exercise. 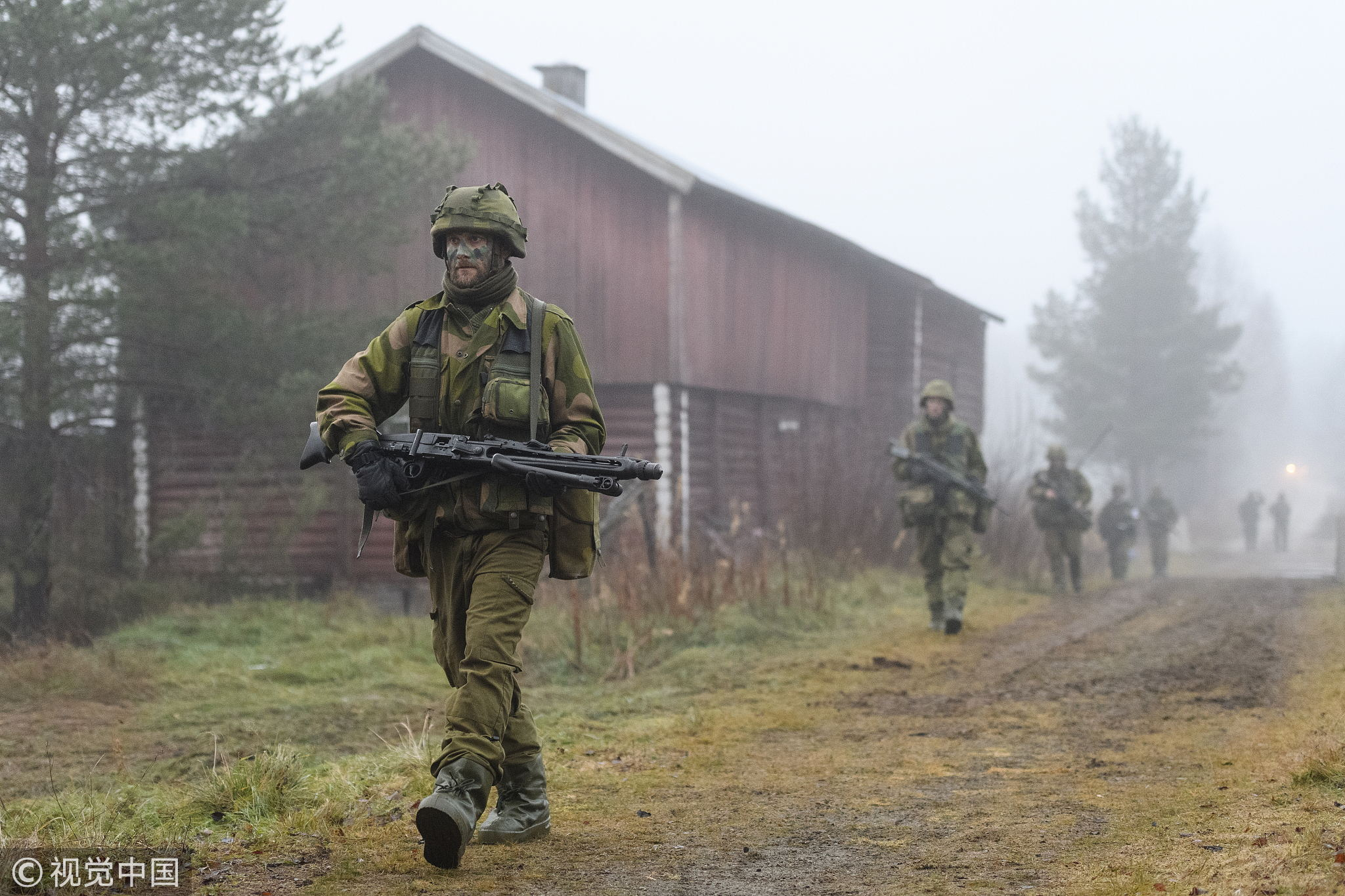 Over 40,000 participants from 31 nations are taking part in the NATO "Trident Juncture" exercise to test inter-operability between forces. /VCG Photo

Over 40,000 participants from 31 nations are taking part in the NATO "Trident Juncture" exercise to test inter-operability between forces. /VCG Photo

The strategic response from Russia reveals Moscow's anger and perception of increasing threat from the West, which may sharpen tensions between the largest military bloc and the encircled Eurasian military power.
Although NATO has previously made announcements to prove that “the Alliance does not seek confrontation and poses no threat to Russia,” and demonstrated that “NATO enlargement is not directed against Russia” as reaffirmed at the Warsaw Summit, Moscow has its own ample reasons to remain vigilant, especially considering the bitter memory of their strategic confrontations since the Crimean Crisis 2014.
On November 6, Russian Foreign Ministry Spokeswoman Maria Zakharova told Moscow's TASS news agency that the “escalation of NATO's military and political activity in the Arctic region, namely, in the immediate vicinity of Russia on the territory of northern Norway, hasn't gone unnoticed.”
Zakharova also took note of the “unfriendly steps” taken by Norway in the recent agreement to boost the rotational number of US Marines in the country for training from 330 to 770 people with a stronger warning, “All these NATO preparations cannot be ignored, and the Russian Federation will take the necessary tit-for-tat measures to ensure its own security.”
Why did the UN Panel reject Russia's proposal on Nuclear Treaty on October 26? 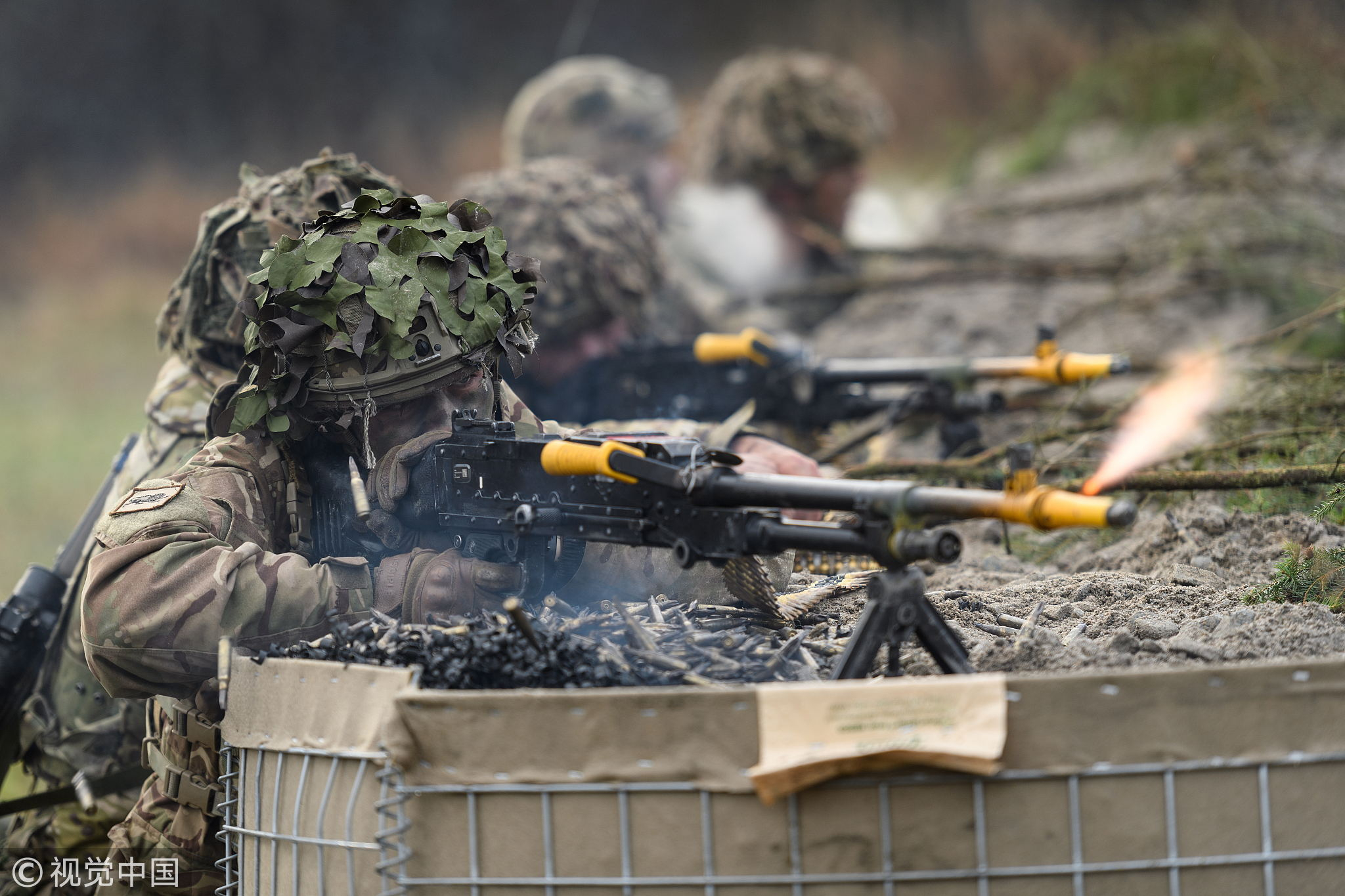 Over 40,000 participants from 31 nations are taking part in the NATO "Trident Juncture" exercise. /VCG Photo

Over 40,000 participants from 31 nations are taking part in the NATO "Trident Juncture" exercise. /VCG Photo

The escalating tension between NATO and the Russian Federation are not only reflected in their strategic interactions over the issue of Exercise Trident Juncture 18, but also in other fields involving the strategic stability between the US and Russia and the UN's rejection.
A UN General Assembly panel rejected Friday Russia's proposal to debate its resolution on preserving the Intermediate-Range Nuclear Forces Treaty (INF) that the US plans to pull out of. 55 countries on the UN General Assembly committee specializing in disarmament voted against putting the debate on the agenda, while 31 voted in favor and 54 abstained. Several of the countries that abstained had argued the issue was more a matter for the UN Security Council.
Recently, US President Donald Trump Administration repeatedly announced that they planned to pull out of the INF Treaty, signed in 1987 by then Soviet leader Mikhail S. Gorbachev and former US President Ronald Reagan. This conduct, from the Russian perspective, is an intolerable challenge and sabotage to the already fragile Russo-US strategic stability.
As a result, Moscow believes that the international society has an obligation to react to this “apocalyptic situation,” and Russia let it be known that it had not ruled out submitting its draft to the UN's highest body, despite the fact that the US exercises veto powers there.
Influential policy analysts and think tank scholars in Moscow also claim that the two events above - NATO's largest military maneuver Exercise Trident Juncture 18, and the UN panel rejection - provide the latest evidence to show that the US is uniting its allied international forces within and beyond NATO to confront Russia.
(If you want to contribute and have specific expertise, please contact us at opinions@cgtn.com.)