What you should know about graceful Chinese gardens
By Ye Qing 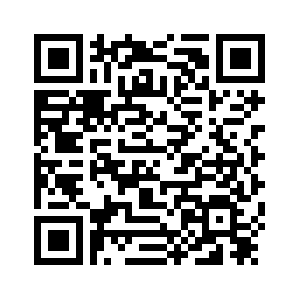 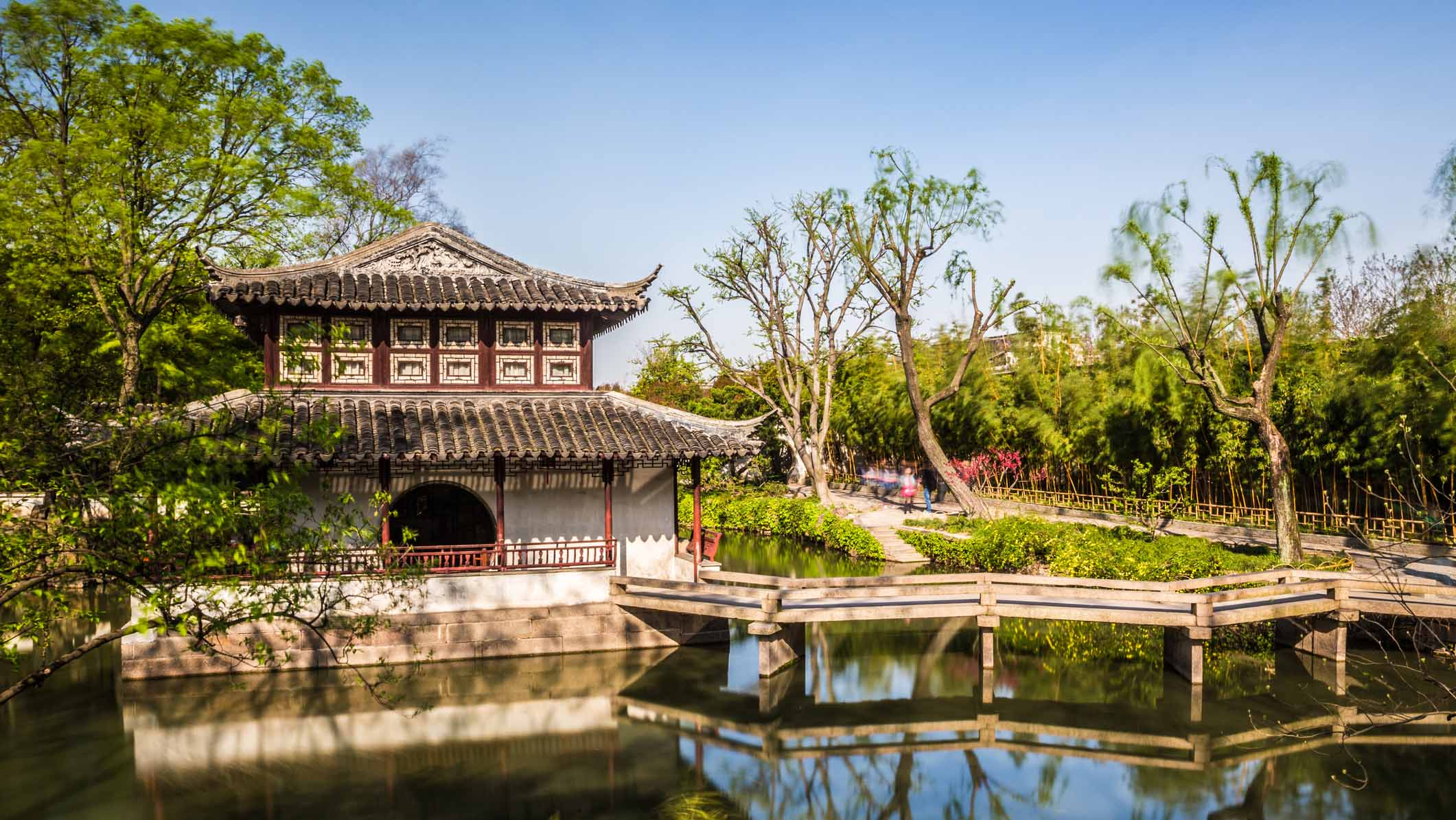 The 162-day International Horticultural Exhibition 2019 will be held in Yanqing District, Beijing from April 29 to October 7.
In addition to the display of a variety of plants and flowers, garden art will also be an important highlight of the event.
China is a vast country with different climatic and geographical conditions, so gardens often embrace local characteristics. For example, the architecture of gardens in the north varies from the ones in the south. In other words, gardens in the south are mainly private ones while those in the north are mostly former imperial gardens. 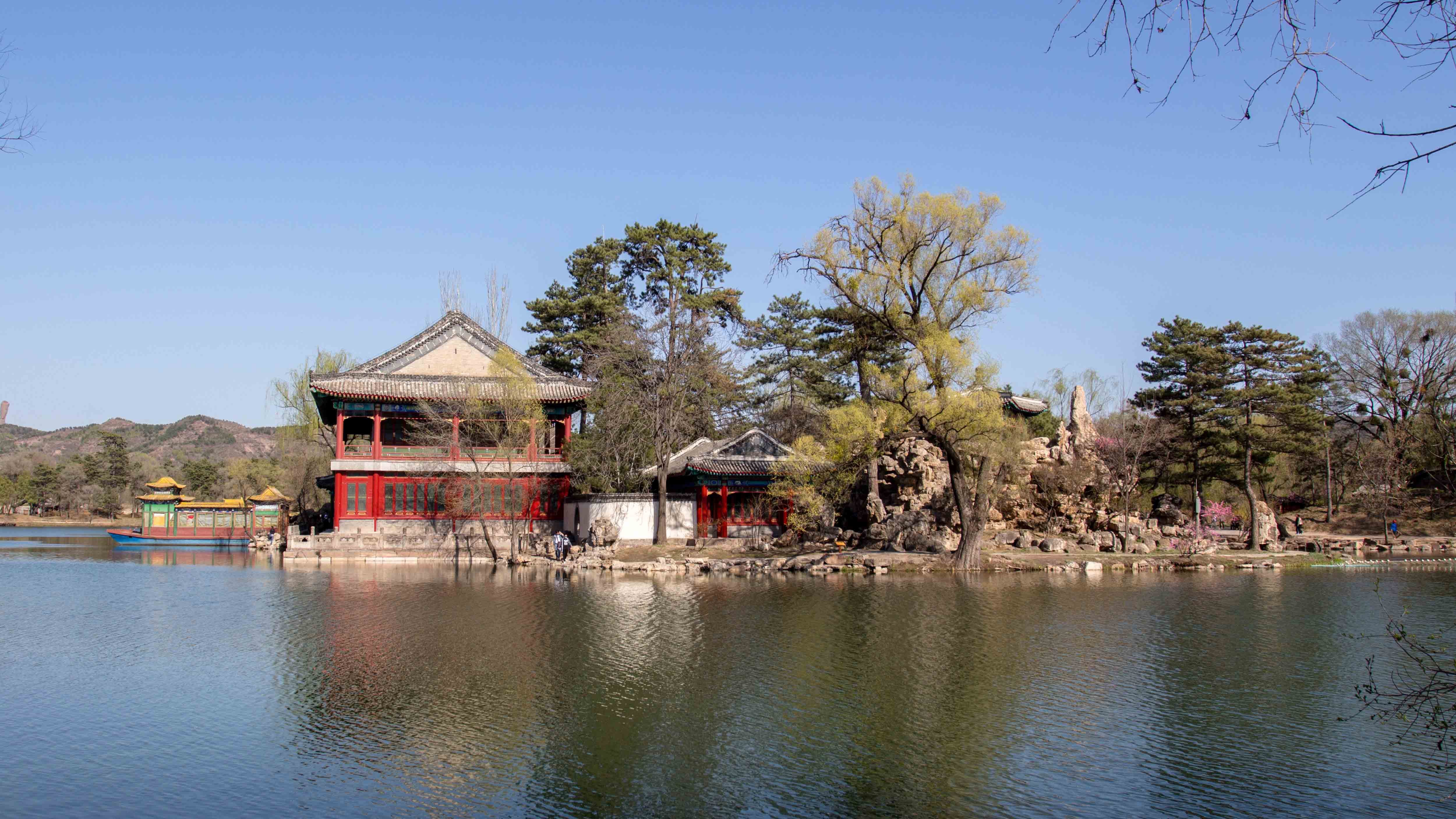 The Mountain Resort of palaces and gardens at Chengde with its Outlying Temples. /VCG Photo

The Mountain Resort of palaces and gardens at Chengde with its Outlying Temples. /VCG Photo

The following are the four most popular gardens in China, which are also enlisted as UNESCO World Cultural Heritage Sites.

Gardens in south China are often extensions of private residences, which demand more creative views within a limited space. However, many gardening techniques have been applied flexibly, such as "borrowing scenery," creating several excellent works.
Humble Administrator's Garden
The Humble Administrator's Garden, mainly characterized by water and exquisite courtyard architecture, is located in the northeast of Suzhou ancient city. It is one of the first batches of key national cultural relic preservation units of China, also a representative of gardens in Classical Gardens of Suzhou. As one of the four most famous gardens in China, it dates back to the Ming Dynasty (1368–1644). 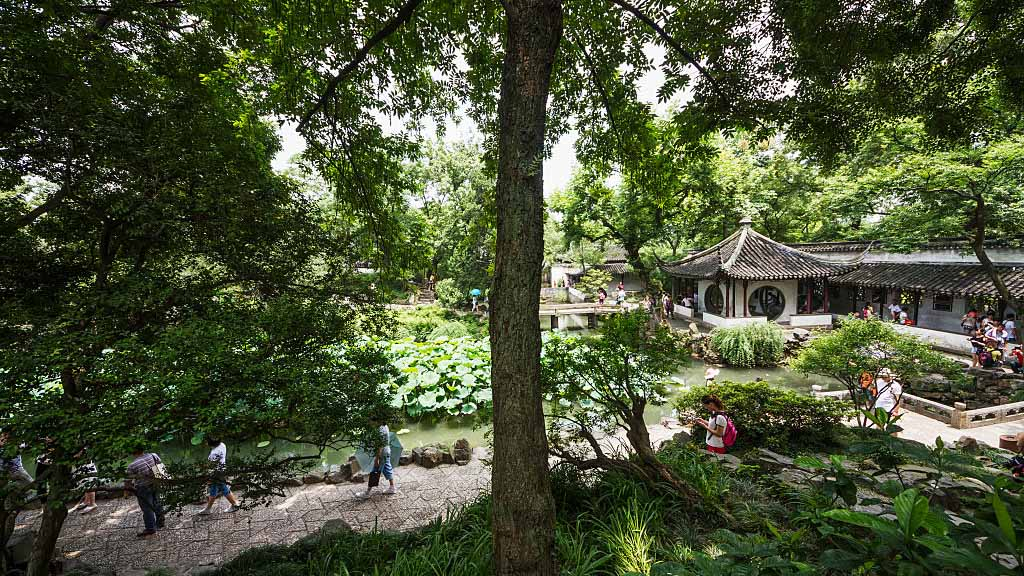 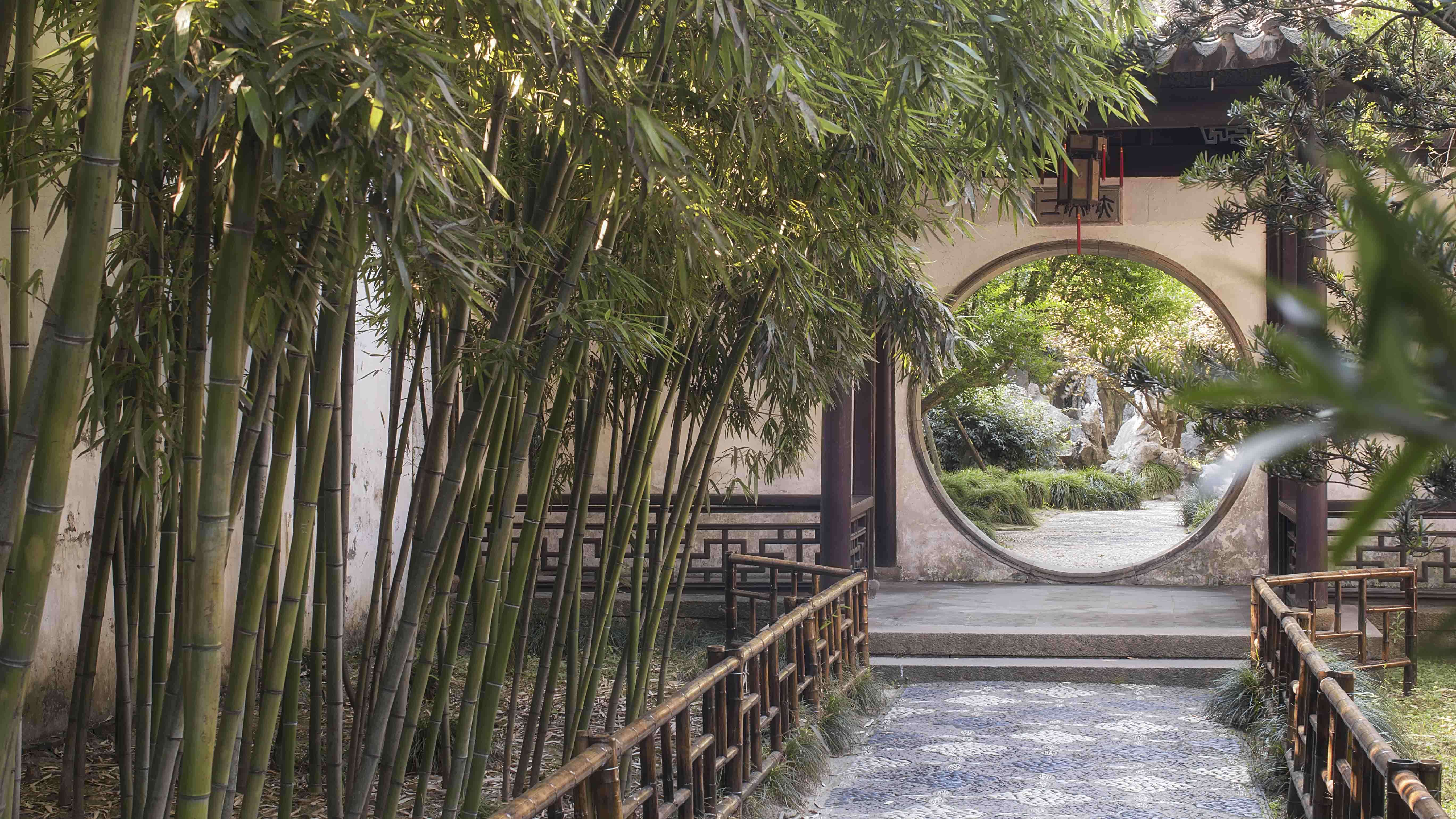 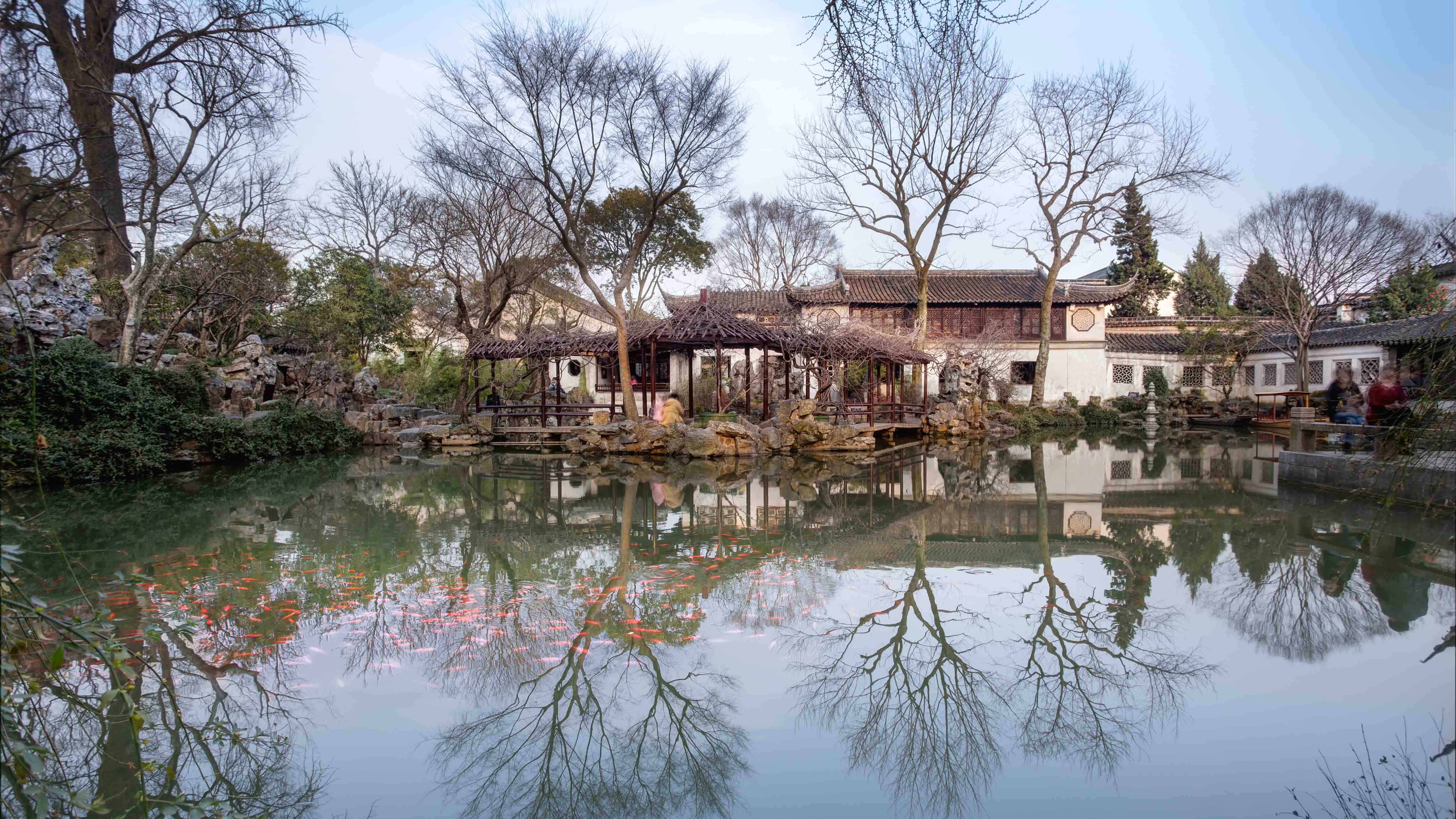 The Lingering Garden is located in the northwest of the ancient city of Suzhou. It was recognized as a UNESCO World Heritage Site in 1997. The garden also possesses two UNESCO Intangible World Heritage Arts: Pingtan and Guqin music.

Different from gardens in the south, gardens in north China were earlier used as the emperor's palace gardens. These majestic gardens are high on intense colors with elegant paintings, and their structures are more official.
Chengde Mountain Resort
The Mountain Resort of palaces and gardens at Chengde with its Outlying Temples is the largest existing imperial palace-garden and temple complex in China. It was built between 1703 and 1792. It is a vast complex of palaces along with administrative and ceremonial buildings. 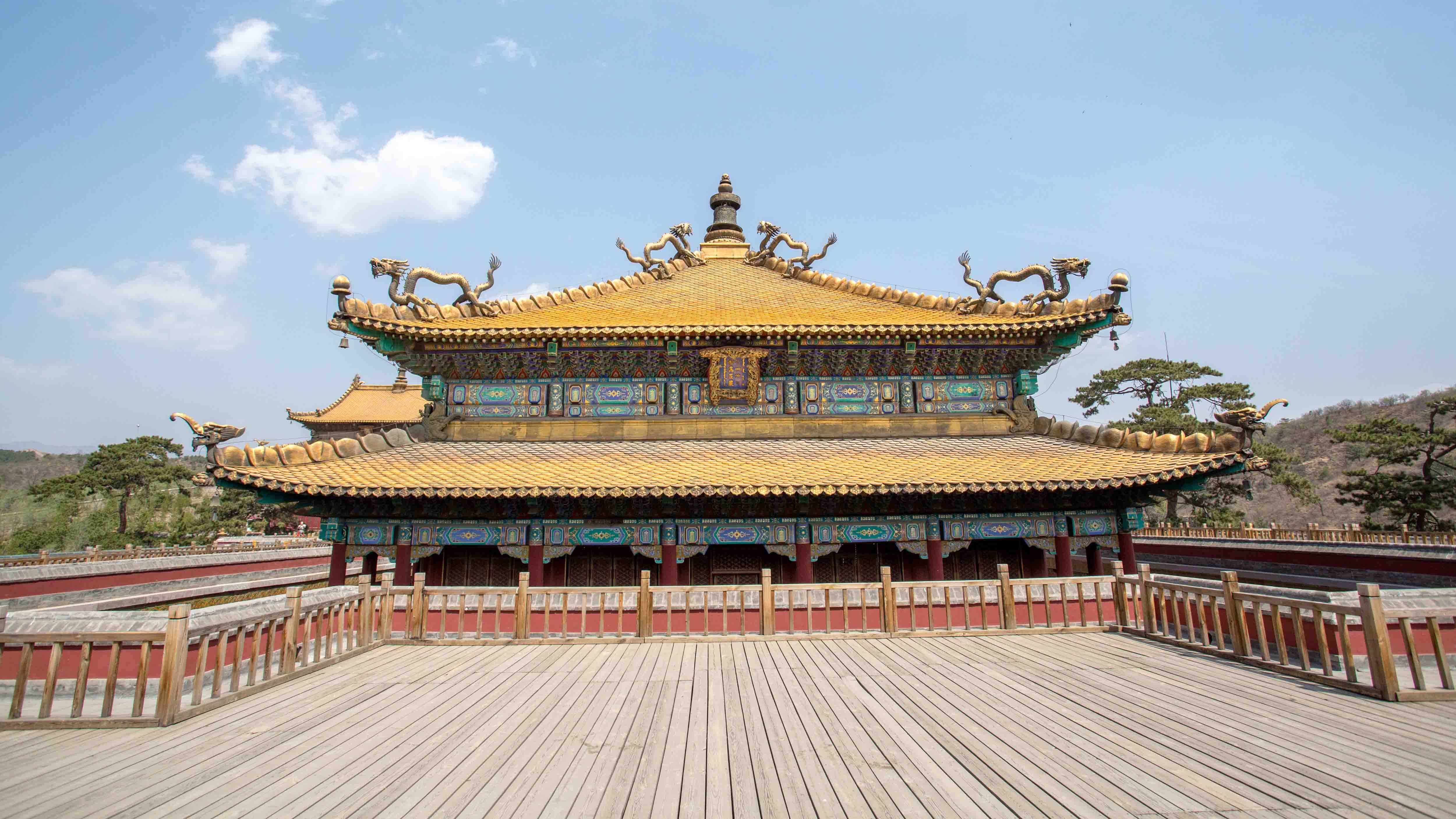 The Xumi Fushou Temple (Temple of Sumeru Happiness and Longevity) is one of the Eight Outer Temples in Chengde which are listed among World Cultural Sites along with Chengde Mountain Resort. /VCG Photo

The Xumi Fushou Temple (Temple of Sumeru Happiness and Longevity) is one of the Eight Outer Temples in Chengde which are listed among World Cultural Sites along with Chengde Mountain Resort. /VCG Photo 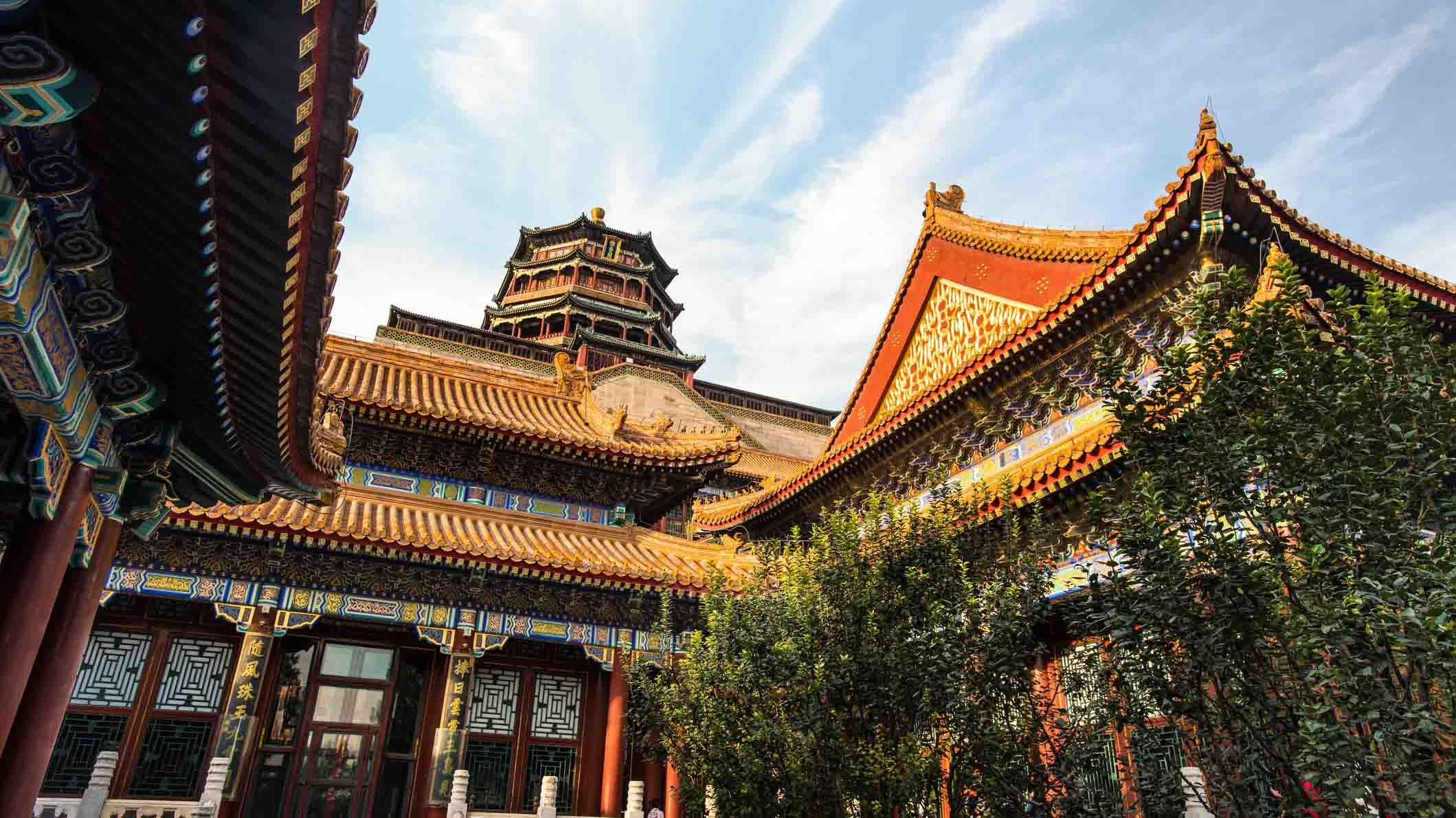 As the largest existing imperial garden in China, the Summer Palace's natural landscape of hills and open water is combined with artificial features such as pavilions, halls, and bridges to form a harmonious ensemble of outstanding aesthetic value.
Most of these gardens have been transformed from private units into public attractions, with heritage and monuments scattered throughout the city. Although the garden is a kind of enclosed artificial nature, it simulates and recreates nature which is quite different from the pure material space.
(Cover: The Humble Administrator's Garden. /VCG Photo)