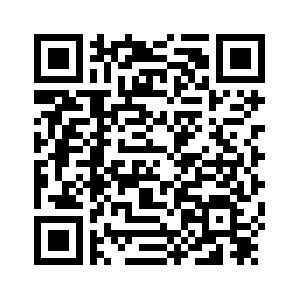 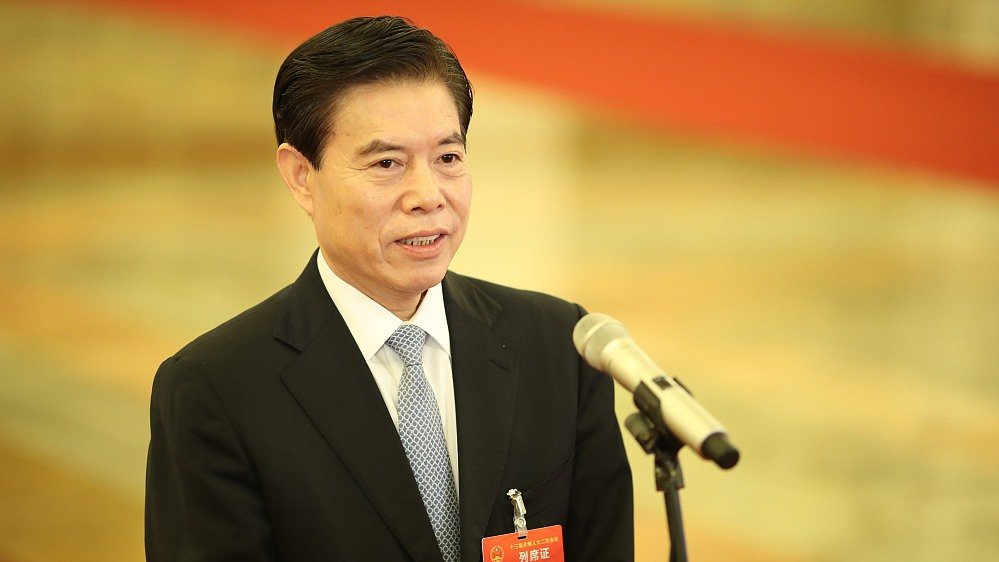 Editor's note: Dr. Yuan Sha is an assistant research fellow at the Department for American Studies at the China Institute of International Studies. The article reflects the author's opinion, and not necessarily the views of CGTN.
China's Commerce Minister Zhong Shan gave a brief press conference at the "Ministers' Corridor" during the ongoing annual meeting of the National People's Congress, where he called for a joint effort by China and the U.S. in reaching a trade agreement. His remarks helped debunk false narratives surrounding the ongoing China-U.S. trade talks.

Commerce Minister Zhong Shan laid out three principles on the China-U.S. trade negotiations, which could be seen as an elaboration of China's commitment to the "principled cooperation."
The first principle is the joint effort. Zhong called the two sides to join the effort in delivering the important consensus reached between the two presidents in Buenos Aires, which is aimed at resolving trade disputes through consultations instead of imposing new tariffs. It means that successful trade negotiations require both sides to demonstrate sincerity and credibility. 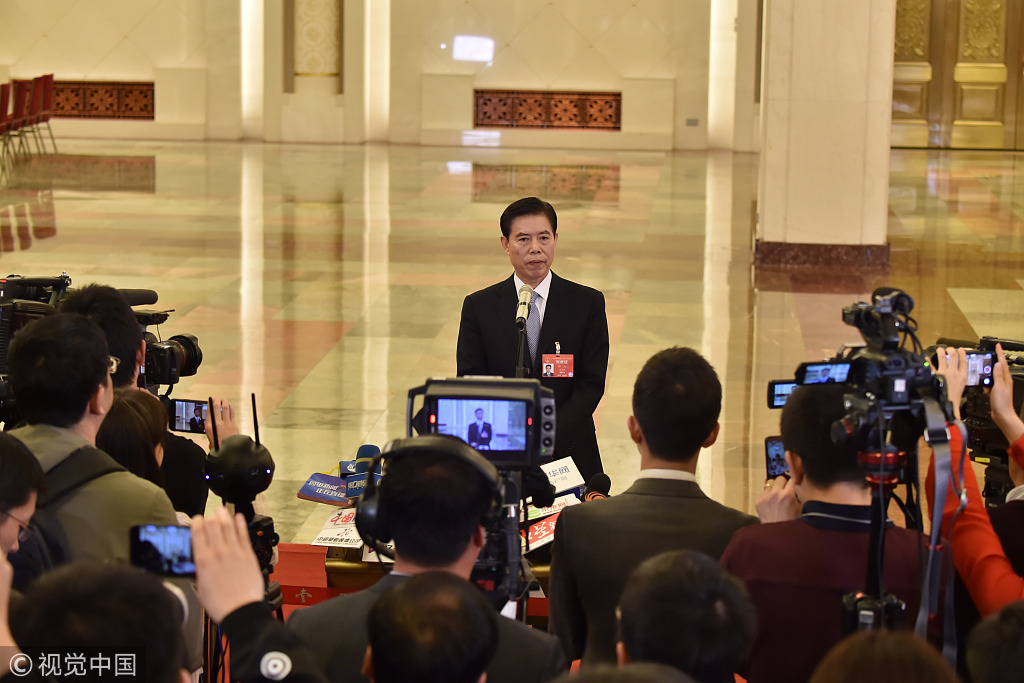 Minister of Commerce Zhong Shan in the Great Hall of the People, March 5, 2019. /VCG Photo

Minister of Commerce Zhong Shan in the Great Hall of the People, March 5, 2019. /VCG Photo

The second principle is mutual respect and mutual benefit. Zhong stressed that the two sides need to respect each other's social systems and development models while striving for a win-win outcome. He also attributed the fruitful negotiation last month to the two sides' commitment to this principle.
The third principle is seeking common ground while reserving differences. Zhong talked candidly about the difficult negotiations due to differences in political system, culture, and development stages of the two countries, and asked both sides to cherish the valuable progress and meet each other halfway in future talks.

As China and the U.S. are working hard to finalize a trade deal, there emerged two popular narratives in the U.S. policy circle about the ongoing trade negotiations.
One can be called Trumpism, which congratulates President Trump on his tariff tactics in creating leverage against China. The Trumpists praise the president's courage in confronting China and urged him to pressure China further into unilateral concession. Some even called U.S. Congress to pass the "Reciprocal Trade Act," which would give the president unfettered discretion to raise U.S. tariffs against imports from other countries.
The other can be called Defeatism, which criticized the U.S. for being outmaneuvered by China. They fear President Trump's desire to make a hasty China-U.S. trade deal would let China off easily. Thus, they advocate for a more hawkish stance toward China and urge the president not to kowtow to China.
Different on the surface though, the two narratives share many false premises. Zhong's remarks helped debunk these narratives.

Both narratives err in several aspects and risk leading to bad decisions if followed blindly. 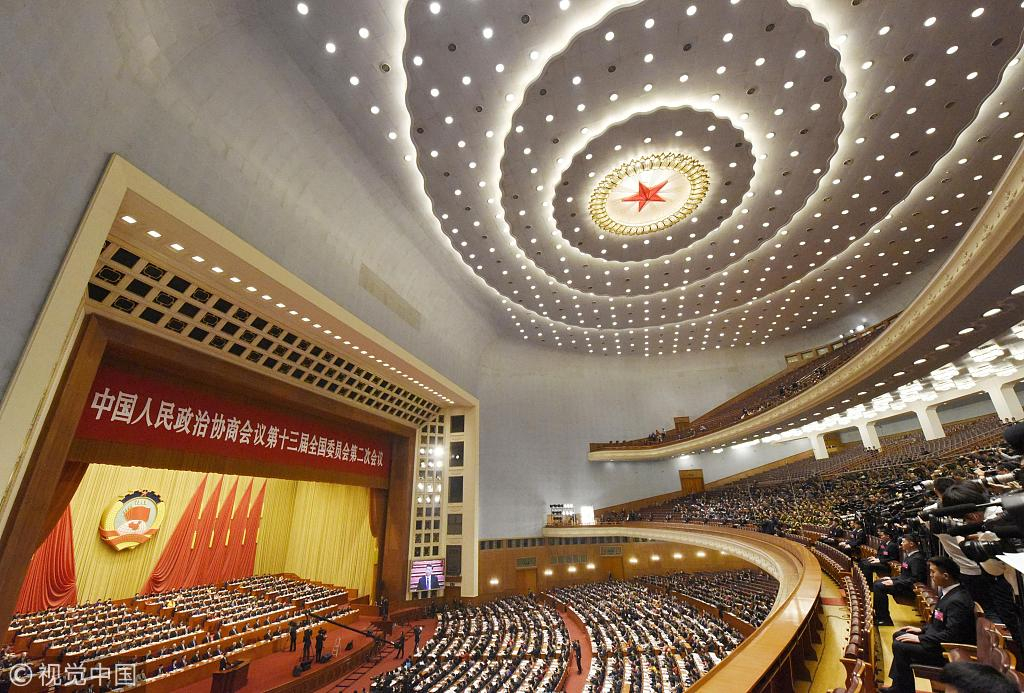 The Chinese People's Political Consultative Conference starts its annual session at the Great Hall of the People in Beijing, March 3, 2019. /VCG Photo‍

The Chinese People's Political Consultative Conference starts its annual session at the Great Hall of the People in Beijing, March 3, 2019. /VCG Photo‍

First of all, they are premised on inequality. The narratives give the false hope that the U.S. could easily bully another country into trade concessions. Many people are even comparing the current China-U.S. trade dispute to the U.S.-Japan dispute in the 1980s. This analogy has some merit in that both cases highlight how the U.S. is practicing trade bullying. But since China is not Japan, it is wrong to expect a "Plaza Accord" and "voluntary export restraints" on the part of China.
Second, they make a false dichotomy of "all or nothing." Negotiation is not a one-way street, but a give-and-take process. Unilateral imposition of tariffs is an inefficient and ineffective way in trade negotiations and would be unlikely to deliver on a "winner-take-all" platform. It would especially be naive and wrong for the U.S. to expect China to make concessions on the non-negotiables.
Third, they are based on a zero-sum mentality. Trade negotiations should not be about relatives, but about absolutes. They should not be about how to carve a cake, but about how to make the cake bigger. A good trade deal would be positive-sum in that it would help the U.S. to redress outstanding imbalances in its trade relations with China, help China to make desirable economic restructuring and further its opening-up and reform policy, and also boost international trade and market confidence around the world.
Zhong's remarks indicated optimism, and also sent important signals of goodwill and resolve at this crucial stage of bilateral trade negotiations.
In this increasingly interconnected world, no one can come out of a trade war unscathed. Due to the China- U.S. trade tensions, the International Monetary Fund (IMF) has already adjusted down expectations for global economic growth this year. A failure to reach a trade deal would send shock waves across financial markets around the world.
Given the high stakes, it is imperative for both sides to seize the momentum created by the last round of high-level negotiations, resolve the outstanding issues in a constructive and incremental way, and return the bilateral trade relations to the normal.
(If you want to contribute and have specific expertise, please contact us at opinions@cgtn.com.)