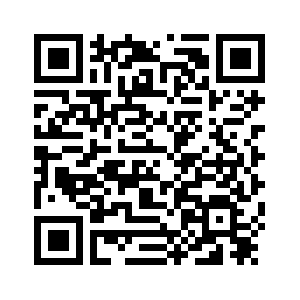 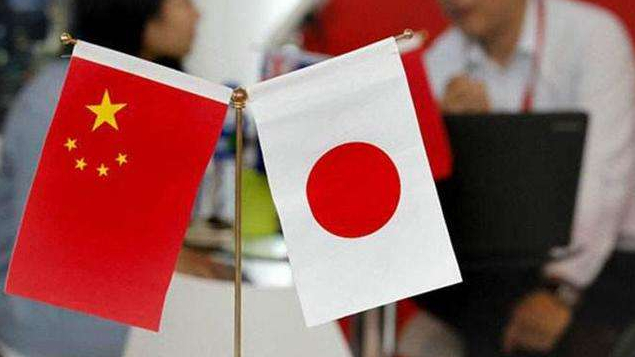 Editor's note: The article is based on interviews with Li Chengri, a research fellow at the National Institute of International Strategy. The article reflects the authors' opinions, and not necessarily the views of CGTN.
Chinese President Xi Jinping arrived in the Russian port city of Vladivostok on Tuesday to attend the fourth Eastern Economic Forum (EEF) at the invitation of Russian President Vladimir Putin. On the sidelines of the two-day event, which began on September 11, President Xi will hold bilateral talks with Japanese Prime Minister Shinzo Abe on Wednesday.
Li Chengri, a research fellow at the National Institute of International Strategy, thinks highly of the Xi-Abe summit. In his opinion, both countries have a lot to gain from the meeting, not only because of the potential it brings to improve Sino-Japanese relations, but also from the perspective of safeguarding against America's unilateralism and contributing to economic cooperation within the region.
Li said it's necessary for China to improve its relations with Japan, especially in the context of the escalating China-US trade war. 2018 marks the 40th anniversary of the signing the Treaty of Peace and Friendship between Japan and China. Li views the Xi-Abe summit as preparation for Abe's China trip in October, which is vitally important for both countries. Over the past year, the tension between China and Japan has eased immensely, signifying the increasing communication at a governmental level and Abe's changing attitude toward China's Belt and Road Initiative.
Abe is the second longest-serving Japanese prime minister after the Second World War, following Eisaku Satō, who governed Japan from 1964 to 1972. Li believes that Abe's longevity provides China with an opportunity to build a closer relationship with his government. Abe's government seems to have a stronghold in Japan, which is quite unusual because Japanese PMs change frequently. Abe, however, broke the mold and has remained in office the last six years. According to Li, there is no doubt that Abe will easily win this month's leadership election of the ruling Liberal Democratic Party of Japan, meaning he will remain in office for at least next three years, allowing him to bypass Satō.
Li firmly believes that China should improve relations with Japan because of Abe's shifting attitude toward the ambitious Belt and Road Initiative (BRI). Prior to May 2017, Abe was against the BRI. However, as Li noted, after May 2017 Abe's diplomatic policies took a different turn as he sent a delegation to attend the Belt and Road Forum for International Cooperation in Beijing. From Li's point of view, this signified Tokyo's push to improve relations with China.
In June 2017, Abe stated that Japan will conditionally support the BRI based on economic viability, fiscal soundness, openness, and transparency. Since then, there has been more and more government-level communication between the two countries. 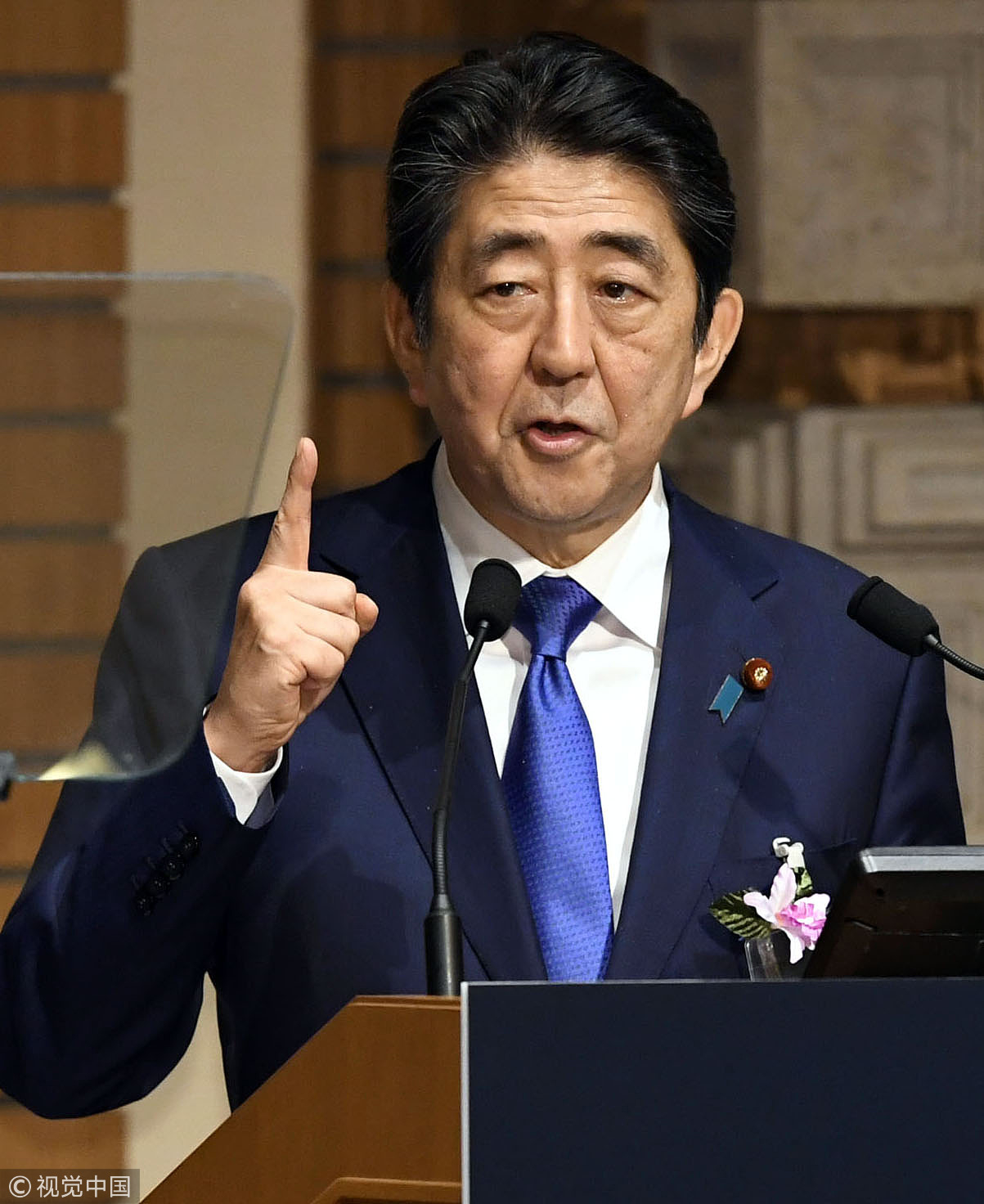 Japanese Prime Minister Shinzo Abe gives a speech at a forum that Japan is ready to involve in China's Belt and Road Initiative under certain conditions in Tokyo on Jun 5, 2017./VCG Photo

Japanese Prime Minister Shinzo Abe gives a speech at a forum that Japan is ready to involve in China's Belt and Road Initiative under certain conditions in Tokyo on Jun 5, 2017./VCG Photo

In May 2018, Chinese Premier Li Keqiang and Abe attended a ceremony in Tokyo marking the 40th anniversary of the signing of the friendship treaty. Both sides said they planned to continue to pursue a peaceful and friendly path. According to Li, Premier Li's meeting with Abe was an encouraging sign demonstrating both sides' determination to deepen cooperation.
Furthermore, deepening China-Japan cooperation will help safeguard multilateralism as US President Donald Trump pushes in the other direction, toward unilateralism.  The China-US trade war will adversely affect the world economy. As an active part of the global trade system, Japan has certainly become a casualty of America's trade bullying. In Li's opinion, the trade war has impacts on Japan's economy in both direct and indirect ways.
Directly, Trump's threats to introduce tariffs on foreign auto imports have triggered strong opposition in Japan, where the country's economy is heavily reliant on. According to Li, once approved by the US Congress, the tariffs will strike a blow to Japan's economy. Given Trump's unpredictable behavior, worries loom over Japan. 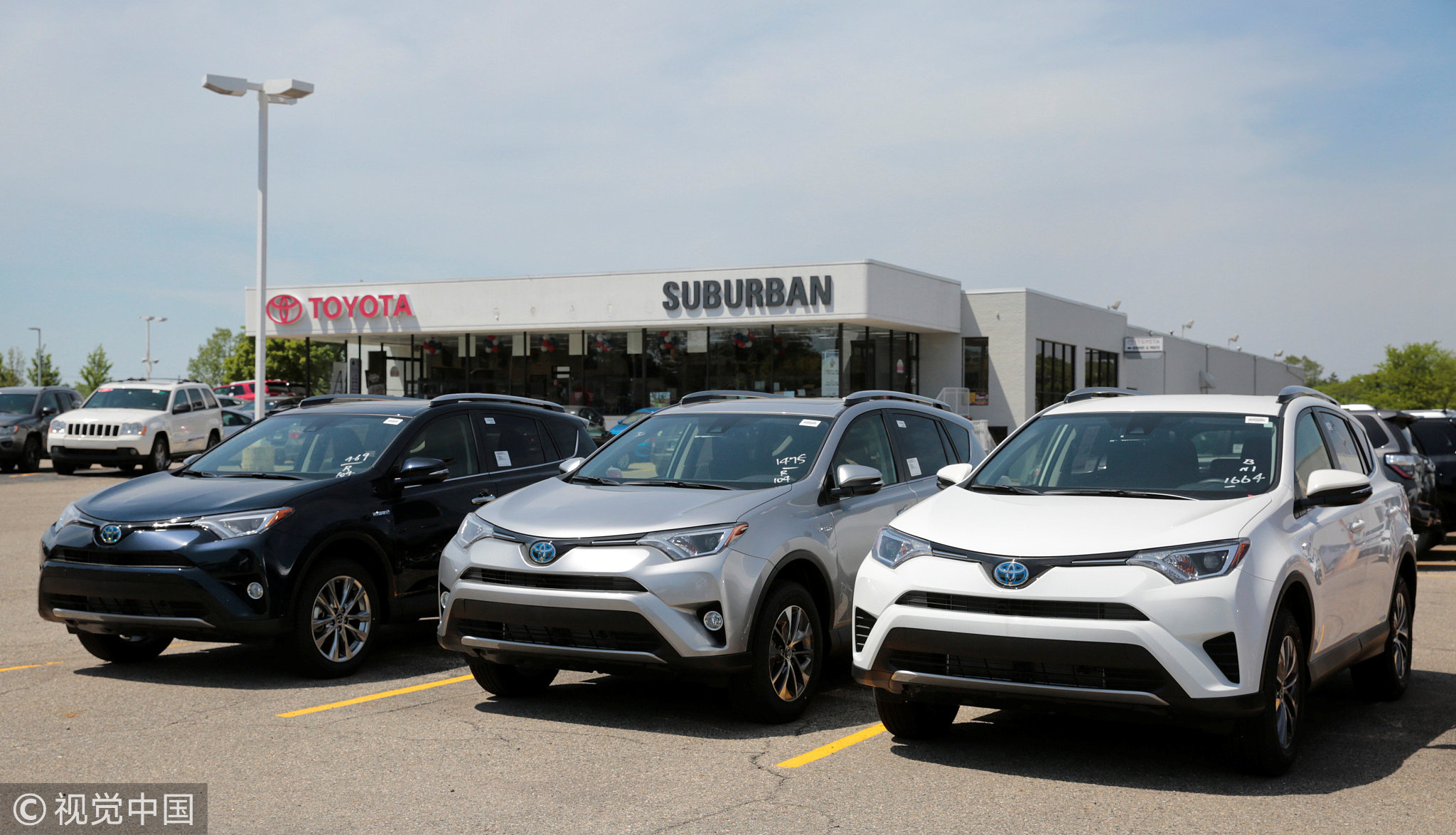 Toyota vehicles are seen for sale at the Toyota Suburban auto dealership in Farmington Hills in Michigan, US on May 24, 2018./VCG Photo

Toyota vehicles are seen for sale at the Toyota Suburban auto dealership in Farmington Hills in Michigan, US on May 24, 2018./VCG Photo

Indirectly, the China-US trade war has still affected Japan's economy via exports to China. Japan has always been an inseparable part of the US-China trade chain. According to Li, Japan provides core elements to China while China uses the elements to manufacture products. Once Chinese exports decrease, Japan will suffer as well. Therefore, Li thinks that trade will be a main focus of the Xi-Abe meeting.
From a global perspective, Li said the meeting will contribute to putting the agreements that China, South Korea, and Japan reached in May into practice. He said both sides will aim to build a free trade zone in the region, matching the efforts of Russia and South Korea for mutual economic benefits.
(If you want to contribute and have a specific expertise, please contact us at opinions@cgtn.com)