Opinion: Climate change and the G20
By Wang Peng 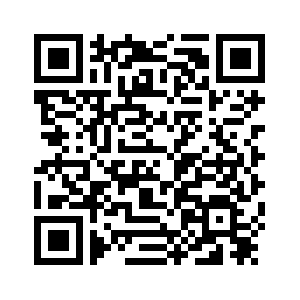 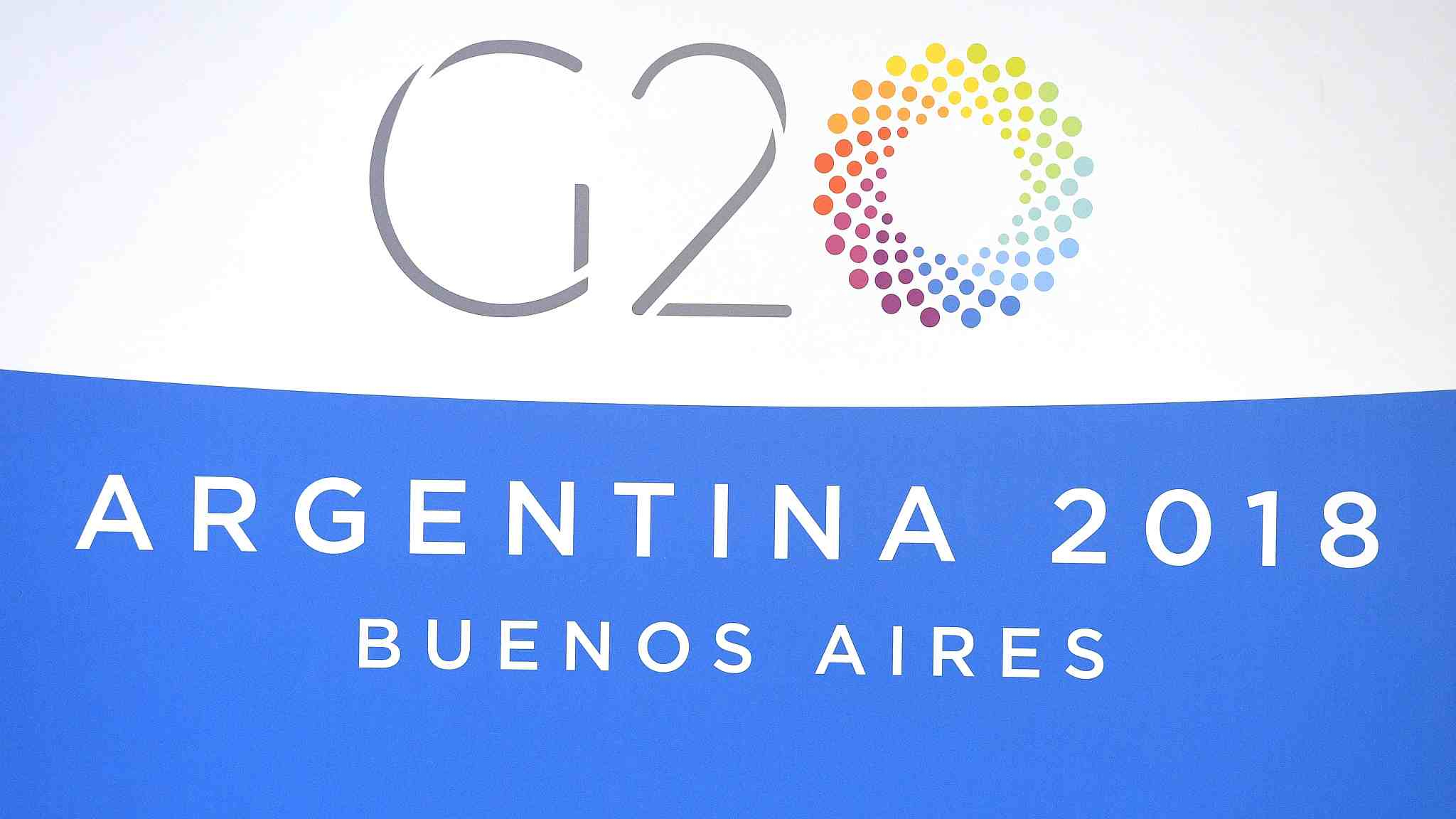 Editor's note: Wang Peng is an associate research fellow at Chongyang Institute for Financial Studies, Renmin University of China and a researcher at the Charhar Institute. The article reflects the author's opinion, and not necessarily the views of CGTN.
Climate change has become a common challenge for mankind. G20 member countries, who account for more than 85 percent of global GDP and 75 percent of greenhouse gas emissions, have the responsibility to make a greater contribution on this issue.
As the impact of climate change continues to intensify, the G20's climate policy and action have undoubtedly played an increasingly pivotal role in global climate governance.
Under the background of  the U.S.' withdrawal from the Paris Agreement, international society is wondering: what substantial progress can the G20 achieve on climate change and sustainable development? 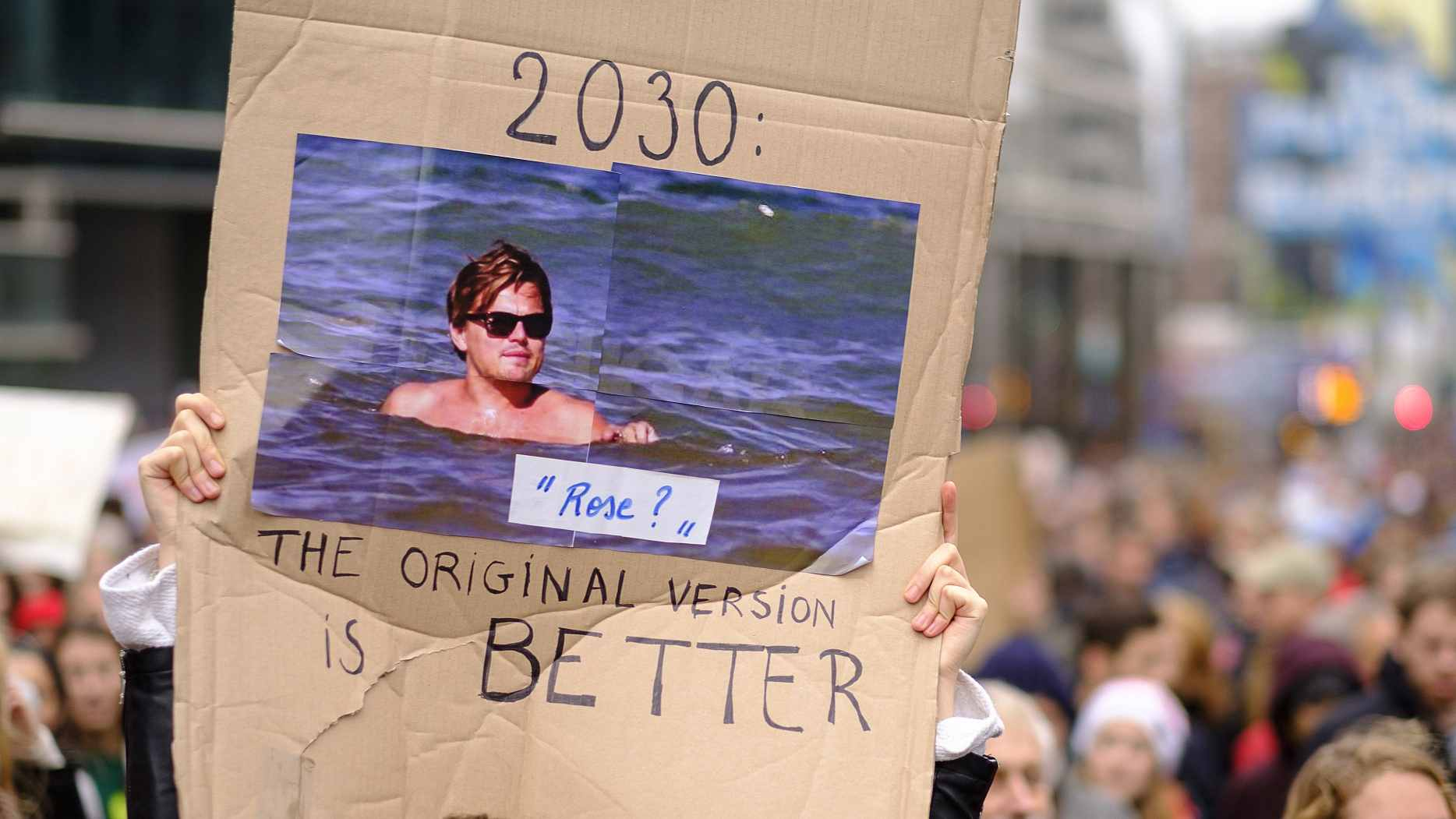 Demonstrators hold signs as they march in the main Brussels quarter during a "Claim the Climate" march in Brussels, December 2, 2018. /VCG Photo

Demonstrators hold signs as they march in the main Brussels quarter during a "Claim the Climate" march in Brussels, December 2, 2018. /VCG Photo

The 2018 G20 gathering's final and non-binding Declaration was released on Saturday, with consensus on a number of key issues, including reforming the World Trade Organization (WTO), protectionism and trade issues, migration, as well as climate change.
Items 20 and 21 note the U.S. differentiated from the other 19 countries represented on the climate issue by pointing out the term “signatories”:
20. Signatories to the Paris Agreement, who have also joined the Hamburg Action Plan, reaffirm that the Paris Agreement is irreversible and commit to its full implementation, reflecting common but differentiated responsibilities and respective capabilities, in light of different national circumstances. We will continue to tackle climate change, while promoting sustainable development and economic growth.
Nineteen of the 20 world leaders signed off on supporting and adhering to the Paris Climate Agreement. Only one president was the lone holdout:
21. The United States reiterates its decision to withdraw from the Paris Agreement, and affirms its strong commitment to economic growth and energy access and security, utilizing all energy sources and technologies, while protecting the environment.
Reviewing the latest version of the G20 Declaration as well as the affiliated Calendar and Agenda, it is clear that the international community has gained substantial progress on climate change and sustainable development within the G20 framework.

For example, all 19 participants agreed to take steps to promote environmental sustainability with a focus on job creation and infrastructure development; project long-term low-emissions development (2050 and beyond); align and mobilize climate finance flows for the implementation of Nationally Determined Contributions under the Paris Agreement (NDC's) and low-emission development strategies; establish energy grids that are more flexible, transparent, and clean; advance access to affordable energy in Latin America and the Caribbean; reduce inefficient subsidies to fossil fuels; improve transparency of information on energy, digitalization, and energy markets; and so forth.
In accordance with the G20 Declaration, all the 19 leaders are looking forward to “successful outcomes” of the COP24 climate change conference, which begins in Katowice, Poland from December 3 as the “working program” of the Paris Agreement.
It is important for climate change management because it is the first key document that brings almost all nations into a common cause to undertake enterprising efforts to combat climate change and adapt to its effects.
Therefore, it is safe to say that the G20 Leaders' Summit 2018 will be a milestone in humankind's global climate governance, sustainable development, and environmental protection. In addition, the heavy score of 19:1 clearly demonstrates the general trend of global governance and what kind of principle is loved and supported by international society.
(If you want to contribute and have specific expertise, please contact us at opinions@cgtn.com.)