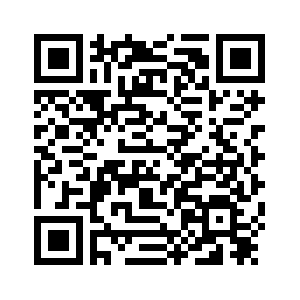 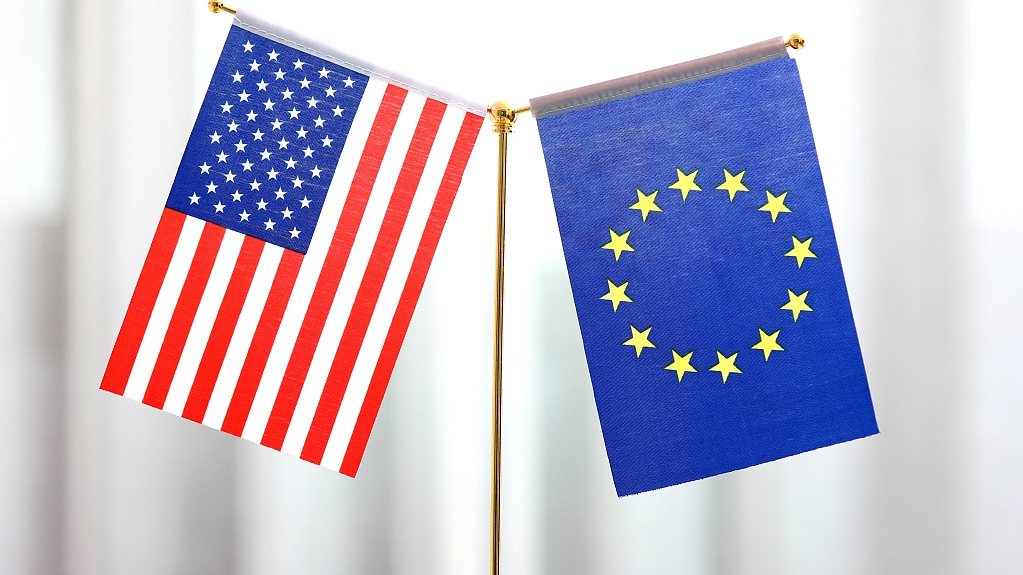 Editor's note: Zhang Bei is an assistant research fellow from China Institute of International Studies. The article reflects the author's opinions, and not necessarily the views of CGTN.
A CNN report, which says that a U.S. citizen might lose the privilege of traveling visa-free in the Schengen area due to disagreement between the U.S. and EU on reciprocal visa arrangements, has added to a long list of unpleasant news for both sides in recent days.
The news itself is still debatable, since government officials on both sides claim the EU only requires visitors to take the extra step of filling a form and paying a small fee under the platform "the European Travel Information and Authorization System" (ETIAS), and it is nothing like applying for a visa. 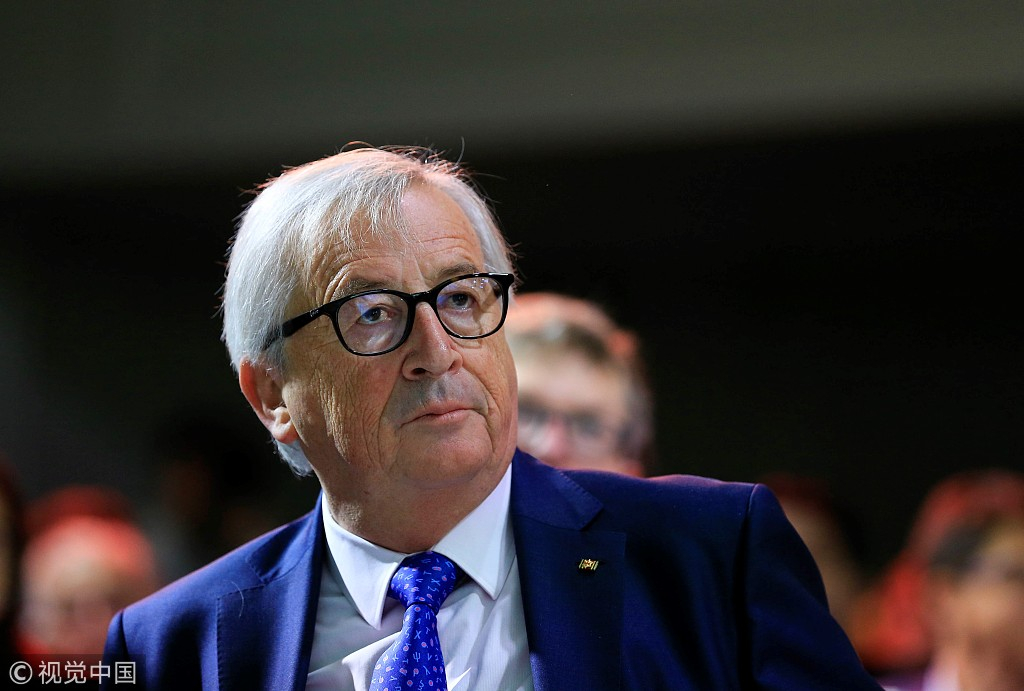 It is not the first time a diplomatic incident between the U.S. and EU has made international news. The U.S. has just restored the diplomatic status of the EU ambassador in Washington, two months after it emerged that the Trump administration had quietly reversed an Obama-era decision to upgrade the status of the EU ambassador to one on par with that of all national envoys to the U.S.
That this kind of diplomatic incident, true or false, has aroused attention from international media reveals something bigger than the incident itself. The simplest interpretation is that people are aware that some profound changes are ongoing in the Transatlantic relationship and therefore are sensitive to any signs helpful for making an analysis or prediction.
Clearly, since the beginning of the Trump presidency, Europe and the U.S. are having a rough time, which is not normally seen for a pair of strategic allies and key economic partners. Although during the Iraq war the division between the EU and U.S. was wide and open, this time, the gap is more wide-ranging and deep-rooted. 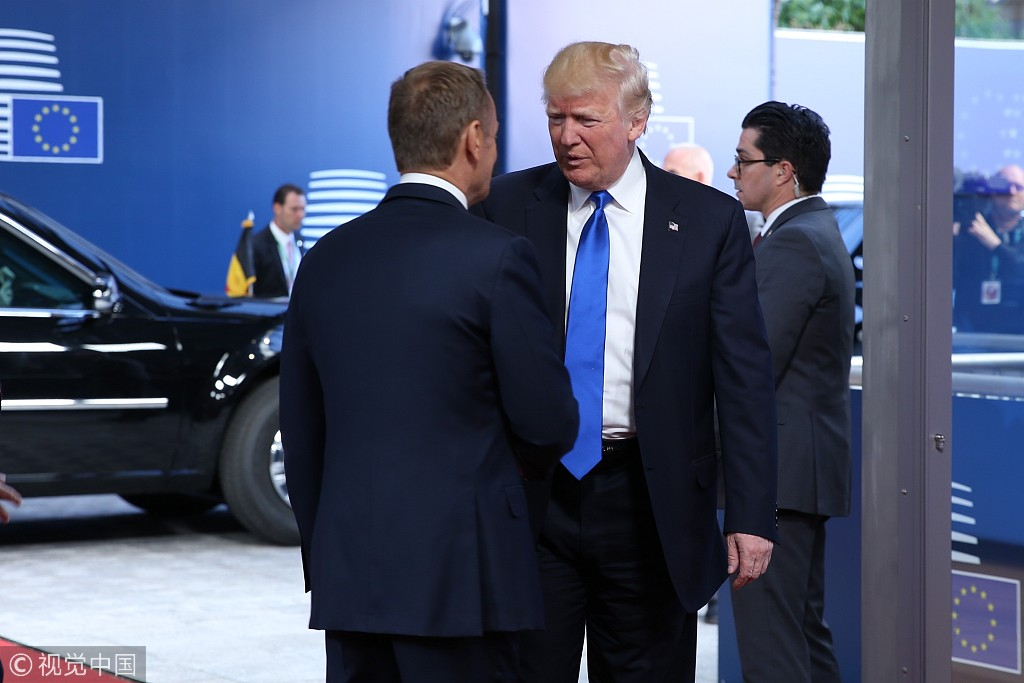 On the economic front, last July's compromise between European Commission President Junker and President Trump on trade looks increasingly untenable, as the U.S. threatens the EU with automobile tariffs and are keen to include agricultural products in the supposedly trade negotiation on industrial goods.
On the security front, Europe is generally convinced that the U.S. might not be reliable when it comes to offering protection, as evidenced by Trump's half-hearted commitment to Article Five of the NATO Treaty, and are determined that "strategic autonomy" is the only way forward.
On the strategic and foreign policy level, Europe and the U.S. frequently speak in different languages, and as the recent Warsaw summit on Middle East has shown, the coordination between the two is either misplaced or missing all together.
Shown by the examples above, the Transatlantic relationship has acquired more attributes lately. It has become more transactional, meaning the two sides are engaged in a more business and management style in dealing with each other. 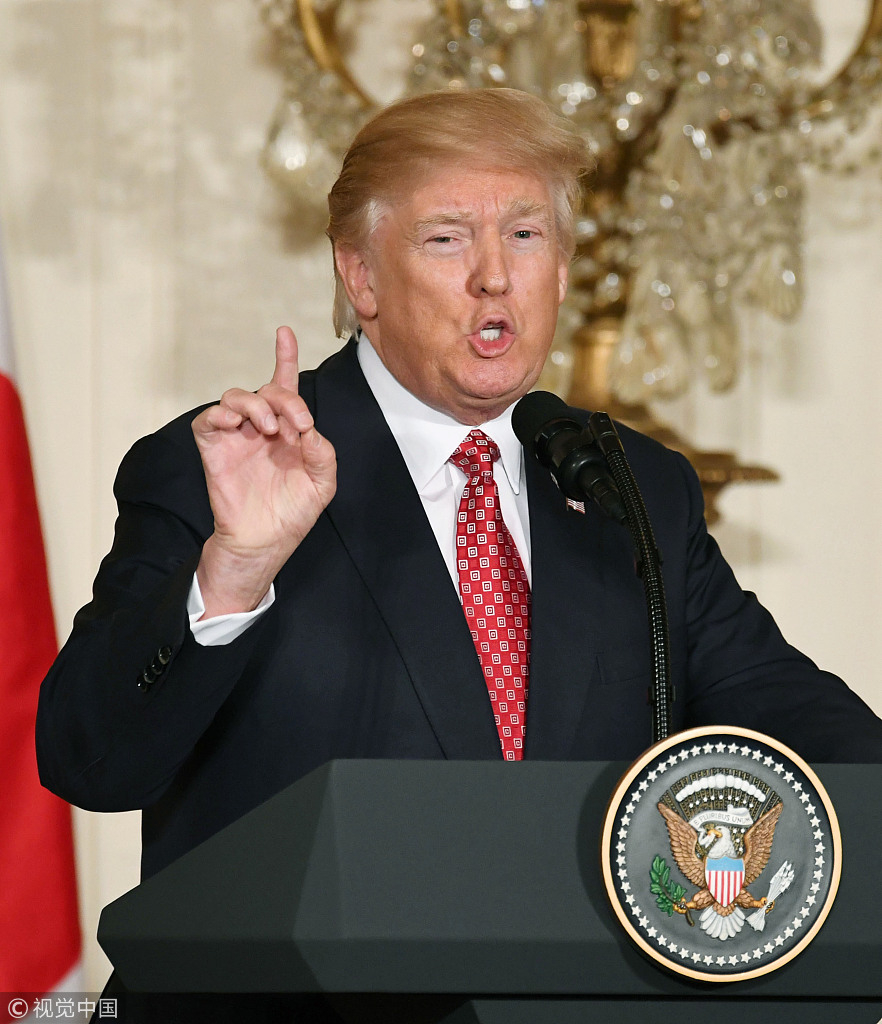 U.S. President Donald Trump, seen in this file photo, threatened on March 3, 2018, to impose a tax on European cars if the European Union raises tariffs on American goods in response to his plans for steel and aluminum tariffs. /VCG Photo.

U.S. President Donald Trump, seen in this file photo, threatened on March 3, 2018, to impose a tax on European cars if the European Union raises tariffs on American goods in response to his plans for steel and aluminum tariffs. /VCG Photo.

The U.S. and Europe will still cooperate where they can, but when disagreement arises, will not bury the hatchet simply because they are allies. This implies a loss of mutual understanding and accommodation between the two, a normal development between allies. Though the deep state connection between the two sides is still strong, the damage caused by the apparent loss of affection can not be underestimated.
However, the end game of the evolution of the transatlantic relations is not manifest at all.
As a cornerstone and a product of the current international order, forged after the Second World War and adjusted after the end of the Cold War, the relationship between the U.S. and Europe is more than regional or even global, it is truly systematic. The well-being of this relationship reflects that of the system. This might explain the resilience and also the consequence of the Transatlantic relationship.
(If you want to contribute and have specific expertise, please contact us at opinions@cgtn.com.)