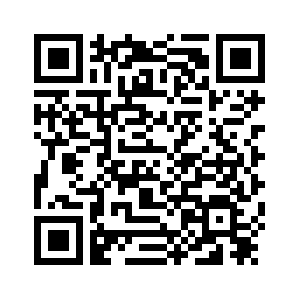 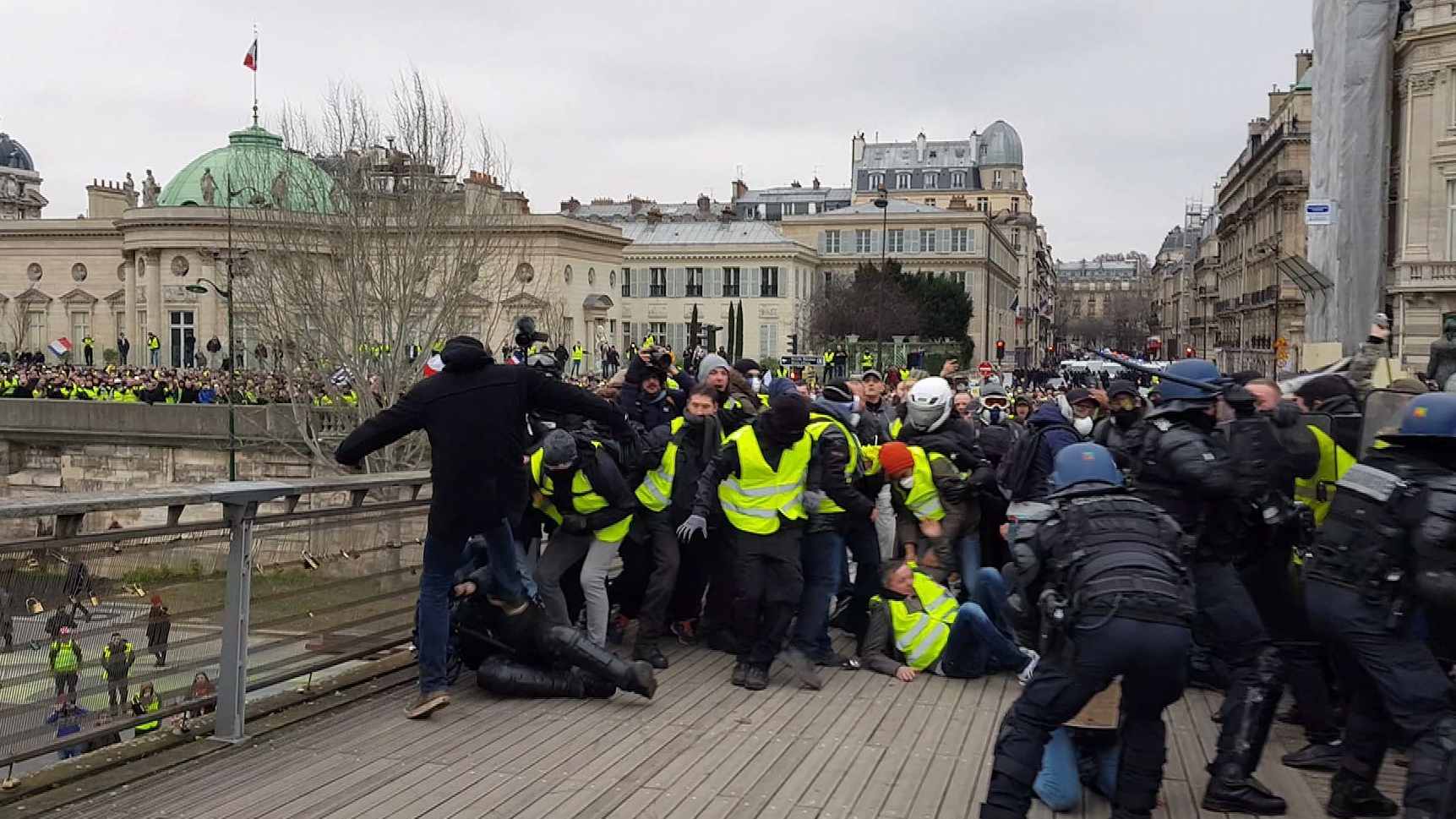 French Prime Minister Edouard Philippe announced plans for tough new laws on Monday to deal with "yellow vest" protests that have caused chaos in Paris and around France for weeks, including a ban on undeclared protests and a register for rioters.
He spoke after rioters torched motorbikes and set barricades ablaze on Paris' upmarket Boulevard Saint-Germain on Saturday, underscoring how protests against high living costs and President Emmanuel Macron have turned violent on the fringes.
"We need to preserve the right to demonstrate in France and we must sanction those who break the law," Philippe told TF1 television.
"That's why the government favors updating the law in order to sanction those who do not respect this obligation to declare protests, those who take part in undeclared protests, those who arrive at protests with balaclavas," he added. 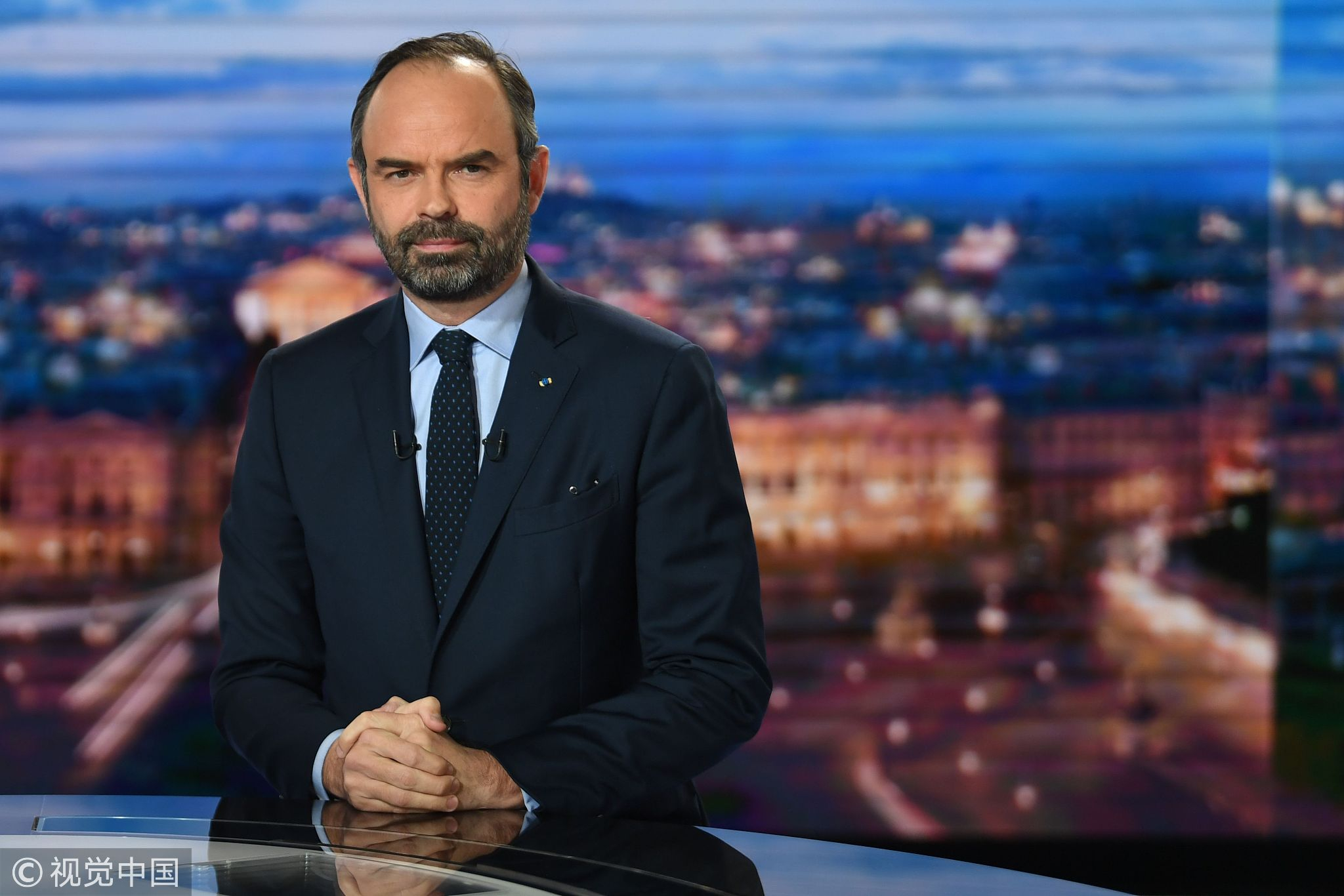 Philippe said the government could model the new law on existing legislation against football hooligans whereby individuals can be banned from stadiums. It could be introduced as soon as February, he said.
Philippe also said the "casseurs", or thugs, who have brought disruption and destruction to Paris and other major cities where shops have been looted and banks vandalized would be forced to pay for the damage they cause.
The protests began peacefully in mid-November over taxes but quickly became radicalized.
Many of the protesters are demanding that Macron resign, demands dismissed as undemocratic by the government. 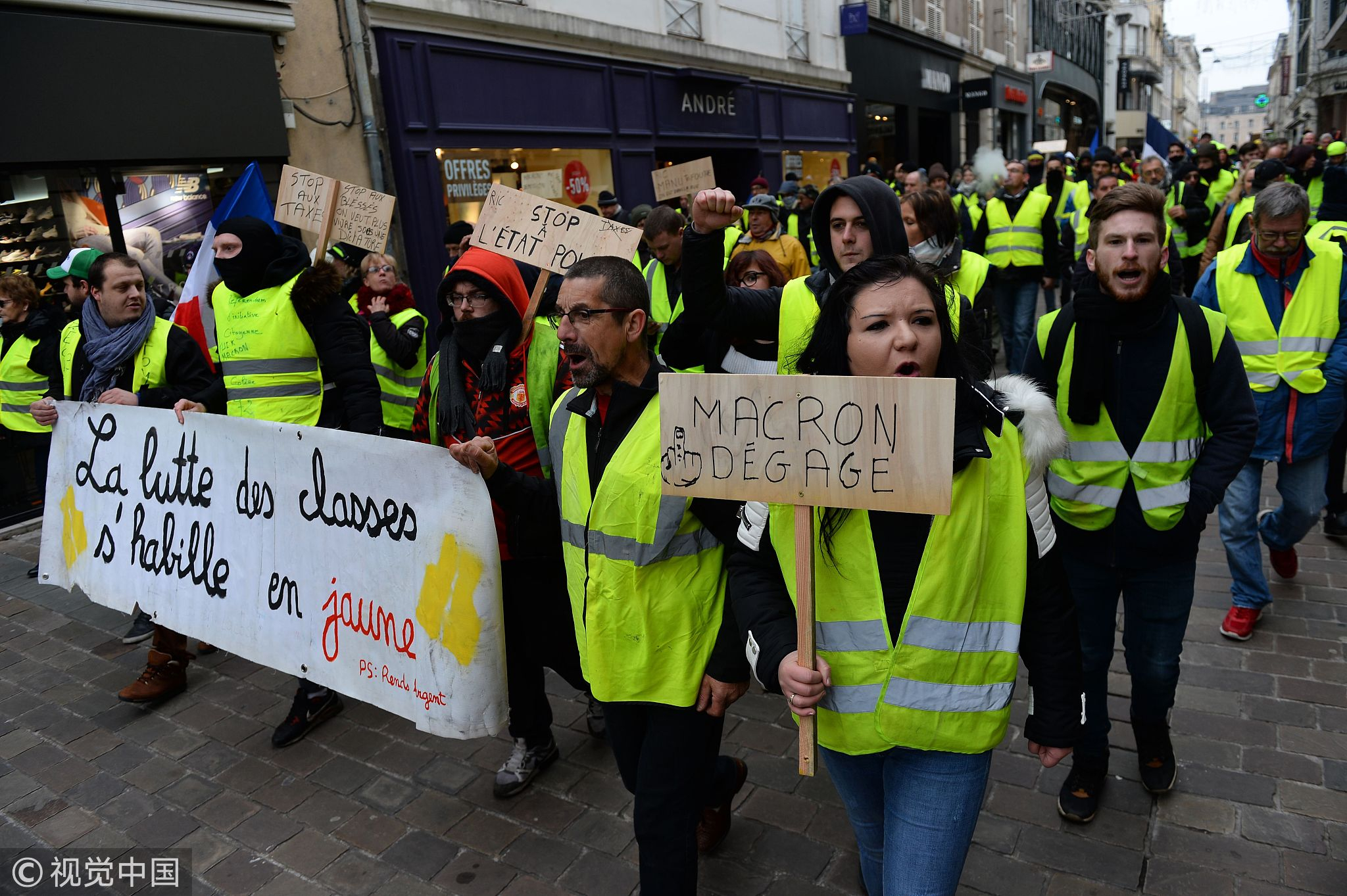 On Saturday, demonstrators used a construction site vehicle to smash open the doors of a government building.
Riot police blocked bridges over the Seine and fired tear gas to prevent protesters crossing the river and reaching the National Assembly.
One riverboat restaurant was set ablaze and a police officer was wounded when he was hit by a bicycle hurled from a street above the river bank.
Two months after they started blocking roads, occupying highway tollbooths and staging sometimes-violent street protests in Paris, the "yellow vests" aim to inject new momentum into a movement that weakened over the holidays.
Some 80,000 security force members will be deployed nationwide for the next demonstration expected at the weekend, Philippe said on Monday.
(Cover: "Gilets Jaunes" anti-government protesters clash with riot police on a bridge leading to the National Assembly, Paris, January 5, 2019. /VCG Photo)
Source(s): AFP ,Reuters