The identity of NATO is in recession
Harvey Dzodin 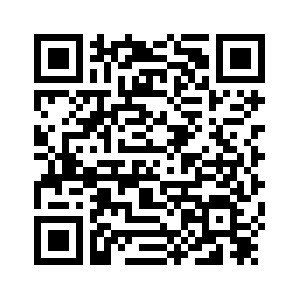 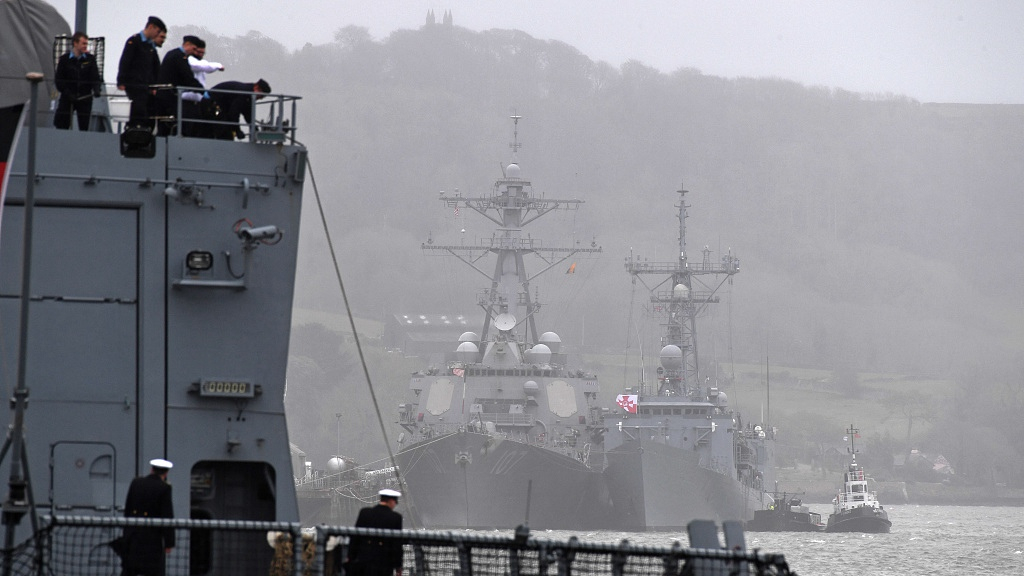 Editor's note: Harvey Dzodin is a senior fellow at the Center for China and Globalization, and a former legal advisor in the Carter administration. The article reflects the author's opinion, and not necessarily the views of CGTN.
This week in Washington, the North Atlantic Treaty Organization, or NATO, commemorates the 70th anniversary of its founding as a Cold War multinational bulwark against the Soviet Union. It's still very much relevant today, but like virtually all 70-year-olds, it's not the perfect picture of good health.
At the heart of NATO's effectiveness is Article 5 of its foundation document, the Washington Treaty, which states that an attack on one ally will be considered an attack on all allies who are treaty-bound to come to the defense of the attacked member. The mere existence of this mutual assistance provision was so powerful that it did not need to be invoked for more than half a century, until after the terrorist attacks of September 11, 2001.
Although the Union of Soviet Socialist Republics (USSR) is no more, Russia alone continues to amply justify NATO's continued existence. And it's not the only one. There's also the pervasive ongoing problem of religious fanaticism and jihadism. 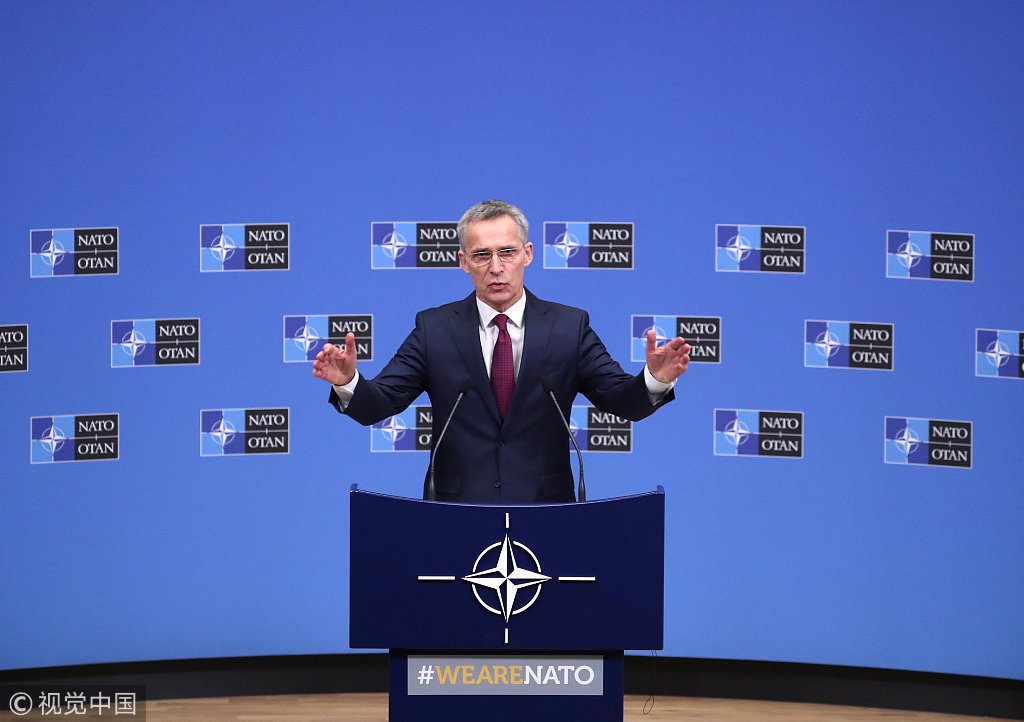 In my view, two major related problems threaten the continued effectiveness of NATO. The first is the changing nature of the U.S. support in the age of Trumpian nationalism. Secondly, the changing nature of a now more ideologically diverse Europe is on stage.
I earlier used the concept of a commemoration advisedly because, unlike previous anniversaries and earlier decennial celebrations that occurred in the presence of heads of NATO member states and were truly celebratory, the 70th NATO anniversary celebration is lower level and lower key. Host country, the U.S., is wavering in its longstanding financial and political commitment to, and leadership of, this 29-nation pact. By having a low-key celebration, NATO and its member state leaders hope not to provoke the volatile President Donald Trump. And with good reason.
Self-righteously indignant Trump, being as tactful as a bull in a china shop, has threatened to withdraw from the NATO, claiming that the U.S. is getting ripped off. He has threatened to charge NATO allies the cost of the U.S. troops stationed on their territory plus 50 percent, and insisted that a previously agreed goal of defense spending of at least 2 percent of GDP be immediately accelerated from 2024 to now.
In my view, Trump is dead wrong about NATO's value but he does have a valid point about other members not contributing their fair share. As of last year only six countries, including the U.S. and UK, met the 2 percent GDP target. 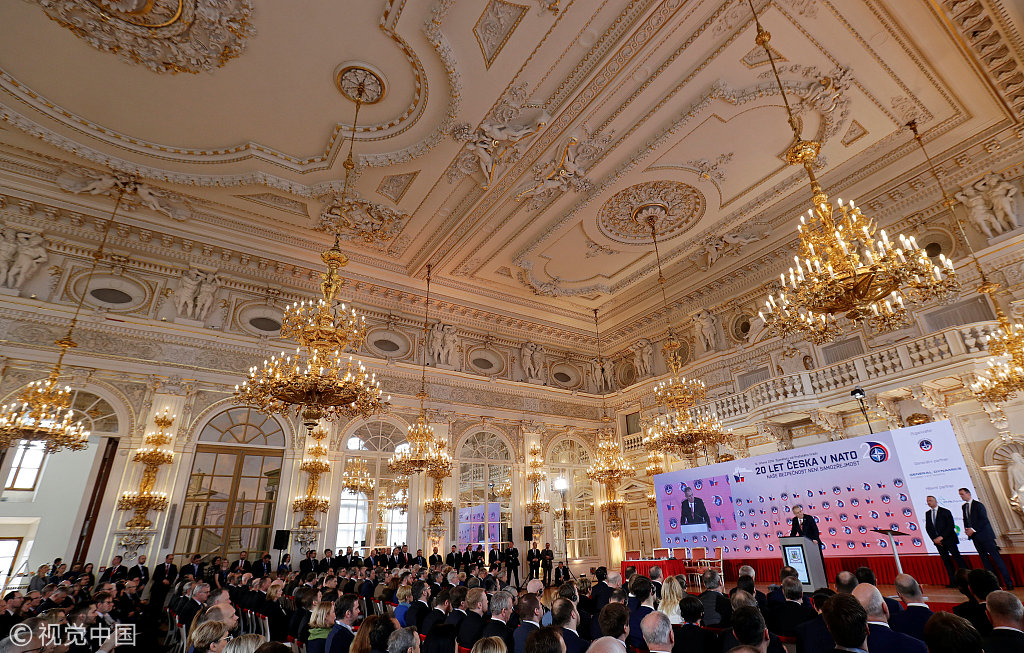 This year, the number will rise to eight countries. But, Germany, Europe's largest economy, has announced that it will only reach 1.5 percent by 2024.
Rudyard Kipling's famous quote from another time and context that "East is East, and West is West, and never the twain shall meet" aptly applies to post-World War II European divisions, which in the Cold War, were crystal clear. Today, however, the crystal has shattered. Nationalism and Illiberalism in Hungary, Poland, Turkey and others to a lesser but growing degree, show some conflicted national identities that can only hurt NATO's mission and hurt its identity. For example, geostrategic Turkey has moved closer to Russia and pledged to buy S-400 Russian missile defense systems that are incompatible with NATO's. National loyalties are becoming more divided and therefore so are commitments.
What about China and NATO? The 2018 U.S. National Defense Strategy lumps China and Russia together as the central challengers to U.S. prosperity and security. Various officials of the Trump Administration have described China as a "strategic competitor," "adversary," even "enemy." Thinking about mentioning NATO versus China in the same breath before noon on January 20, 2017, would have been almost unthinkable but with "America first" unfortunately it's no longer the case. The trade war may well settle out soon but potential conflicts such as in the South China Sea and across the Taiwan Strait can't be completely ruled out.
The 70th anniversary of NATO is a commemoration, and will very much be a mixed bag.
(Cover photo: A view of German frigate Hamburg with the USS Gravely and General Pułaski at Devonport Naval Base in Plymouth, England, March 15, 2019. /VCG Photo)
(If you want to contribute and have specific expertise, please contact us at opinions@cgtn.com.)