Talks back on track: A new normal in China-U.S. trade relations
Yuan Sha 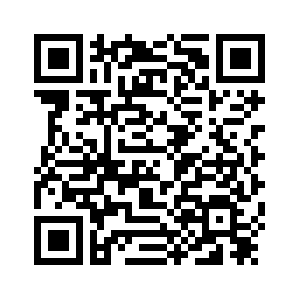 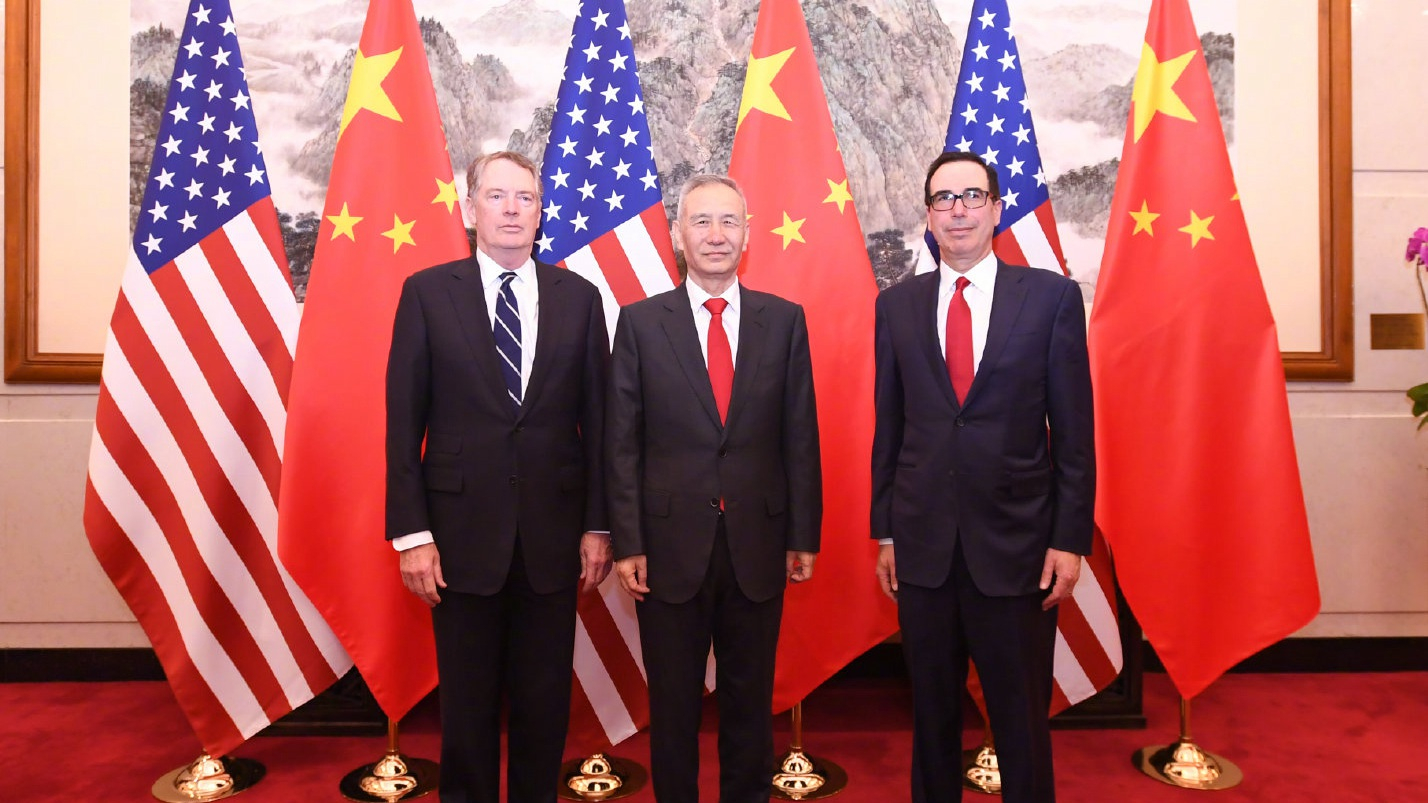 Editor's note: Dr. Yuan Sha is an assistant research fellow at the Department for American Studies, the China Institute of International Studies. The article reflects the author's opinion, and not necessarily the views of CGTN.
Chinese Vice Premier Liu He met with U.S. Trade Representative Robert Lighthizer and Treasury Secretary Steven Mnuchin today in Beijing. The 8th round of China-U.S. high-level trade talks concluded with new progress. With Vice Premier Liu He set to travel to Washington next week, the back-and-forth trade talks would become a "new normal" in China-U.S. trade relations.
New progress
Building on the good momentum of the last round of talks, the two sides are busy hammering out a final trade deal. Although specifics have not be released right now, reports revealed that the negotiators have made new progress in relevant texts of the trade agreement.
The prospect looks good for a mutually beneficial agreement. In fact, despite a pause in formal negotiations since the end of last month, top Chinese and U.S. negotiators have kept in touch outside the limelight. Liu He had exchanged at least three phone calls with Lighthizer and Munchin, where they worked hard on the specific wording of the agreement. U.S. President Donald Trump also indicated that talks with China are "moving along very well" and expected a potential "excellent" pact with China.
What is notable is that China has made major moves in furthering reform and opening up. One of the most eye-catching moves is the adoption of a Foreign Investment Law at the 2nd Session of the 13th National People's Congress on March 15, 2019. The law will take effect on January 1, 2020, which is aimed at protecting the rights and interests of foreign investors, as well as improving the business environment for foreign enterprises.
At the opening ceremony of the Boao Forum for Asia Annual Conference 2019, Chinese Premier Lie Keqiang promised that China would complete rules and regulations to support the enforcement of the Foreign Investment Law by the end of this year. He also reiterated China's commitment to relax market access for foreign investment, speed up trade facilitation, further opening up the financial sector, and curtail the negative list of foreign investment access. These all sent a positive signal for the likelihood of an agreement. 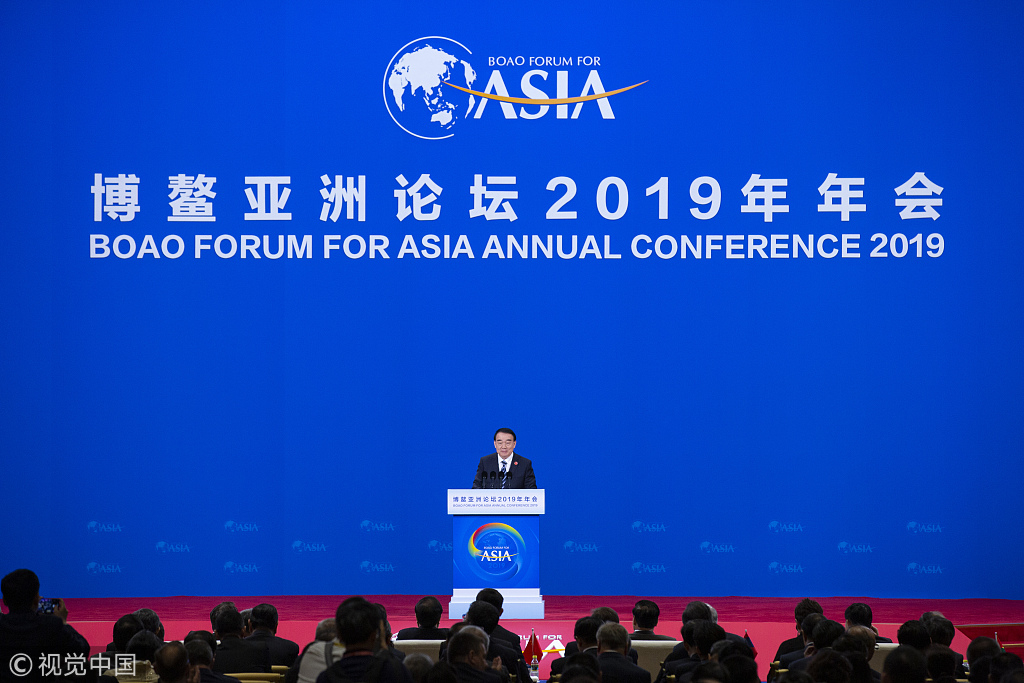 A new normal
With the ninth round of trade talks set to kick-start next week, a new normal of shuttle diplomacy between top Chinese and U.S. negotiators is emerging. It would be a positive step toward bringing the bilateral trade relations back to normal.
First of all, alternating between a "home game" and an "away game" is a sign of reciprocity and mutual respect. Due to the complexity in the China-U.S. trade relations, negotiation for a comprehensive deal is more a marathon than a sprint. Such back-and-forth negotiations with the two capitals rotating as the host have become a new working mode, which shows the goodwill between the two sides.
Second, shifting from a "zero-sum game" to a "positive-sum game" helps builds confidence. A zero-sum mentality would only lead to confrontations, but thinking in positive-sum terms would foster cooperation. The tumultuous past year shows that tit-for-tat trade wars leave both sides worse off, while down-to-earth talks with less fanfare would help enhance mutual understandings, resolve differences and facilitate a workable framework.
Last but not least, prioritizing "iterated games" over a "one-time game" de-escalates tensions. The preferred strategy in iterated games is not to pursue an economically rational optimum but to cooperate for socially rational optimum, which requires the players to take into account the future impact of one's current action. The wisdom from the second Trump-Kim Summit which left without a deal is that it is better to let the professionals do the negotiations, instead of putting the burden on the heads of government at the last minute.
Hurdles in the way
Despite positive progress, hurdles remain. The crux lies in the U.S. demands for China's structural reform and the enforcement mechanism of a potential trade deal.
There is a strong bi-partisan consensus in Washington that the U.S. should not let China off easily, and should push China further to redress the so-called unfair trade practices on market access, intellectual property rights, industrial policy and currency.
The U.S. also suspects the enforcement and compliance of any trade agreement. It would be especially difficult to compromise when China hawks have a bigger say. Thus, President Trump is not ready to lift tariffs on Chinese goods any time soon. 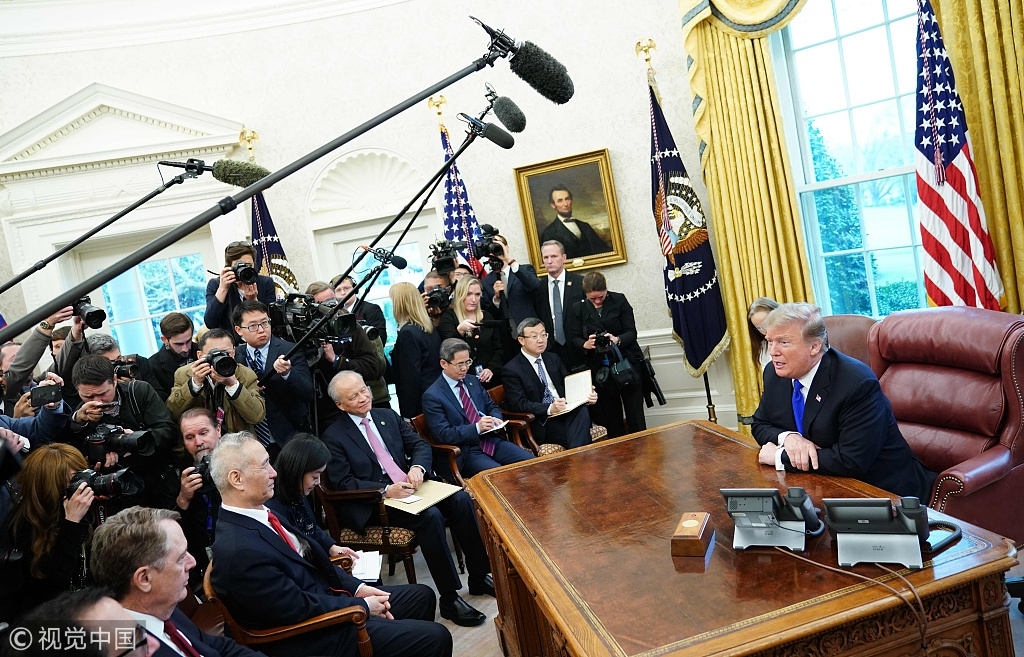 U.S. President Donald Trump meets with Chinese Vice Premier Liu He and trade talk representatives from the U.S. and China in the Oval Office of the White House in Washington, DC, February 22, 2019. /VCG Photo

U.S. President Donald Trump meets with Chinese Vice Premier Liu He and trade talk representatives from the U.S. and China in the Oval Office of the White House in Washington, DC, February 22, 2019. /VCG Photo

President Trump has also made reducing the U.S. trade deficit a priority of his trade policy. But the latest data from the U.S. Census Bureau shows that despite the Trump administration's blanket tariffs, the U.S. trade deficit with China in goods soared in 2018 and is projected to reach 413 billion U.S. dollars. Although trade deficit is not all bad and the U.S. maintains a large trade surplus in services, Trump may find it difficult to fulfill his campaign promise and would push China to buy even more U.S. goods.
Since the U.S. side still retains the right to put unilateral sanctions on China and not to allow China to retaliate, the Chinese also doubt the sincerity of U.S. negotiators. Furthermore, the fate of the United States-Mexico-Canada Agreement (USMCA) hangs in the balance in the process of Congressional approval, which makes the authority and credibility of any trade agreement with the U.S. more questionable.
Trade has served as an anchor for the bilateral relations during the past four decades but now has become a new point of contention between China and the U.S., which has revealed both the growing inter-dependency between the two economies and the fragile basis of engagement. It is thus imperative for the two countries to not only reach a trade deal but also to broaden the basis of common interest.
(If you want to contribute and have specific expertise, please contact us at opinions@cgtn.com.)