Opinion: Risks under the BRI should be carefully dealt with
Yang Shu 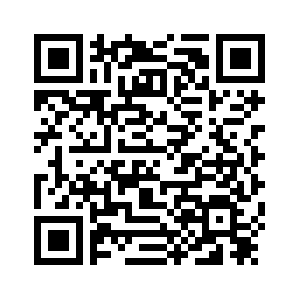 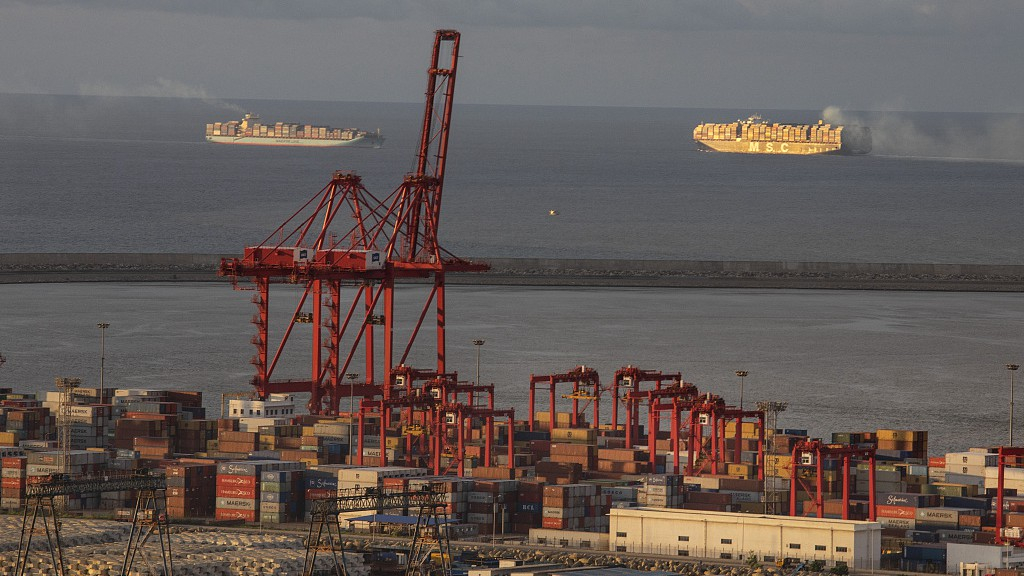 Editor's note: Yang Shu is the director of the Institute for Central Asian Studies, Lanzhou University. The article reflects the author's opinion, and not necessarily the views of CGTN.
The Belt and Road Initiative (BRI) calls for cooperation across Asia, Europe and Africa continents and the adjacent seas. The key areas in the initiative are the six economic corridors, including the New Eurasian Land Bridge Economic Corridor, China-Mongolia-Russia Economic Corridor, and China-Central Asia-Western Asia Corridor.
The main goal is to establish links in five aspects, including policy communication, infrastructure connectivity, trade facilitation, financial connection and people-to-people exchange, essential tasks of the BRI.
When the initiative was implemented, many projects were initiated, and investment in China and its partners also expanded. Attention to various political and economic risks, security included, also increased. How to deal with these risks has become an important issue. 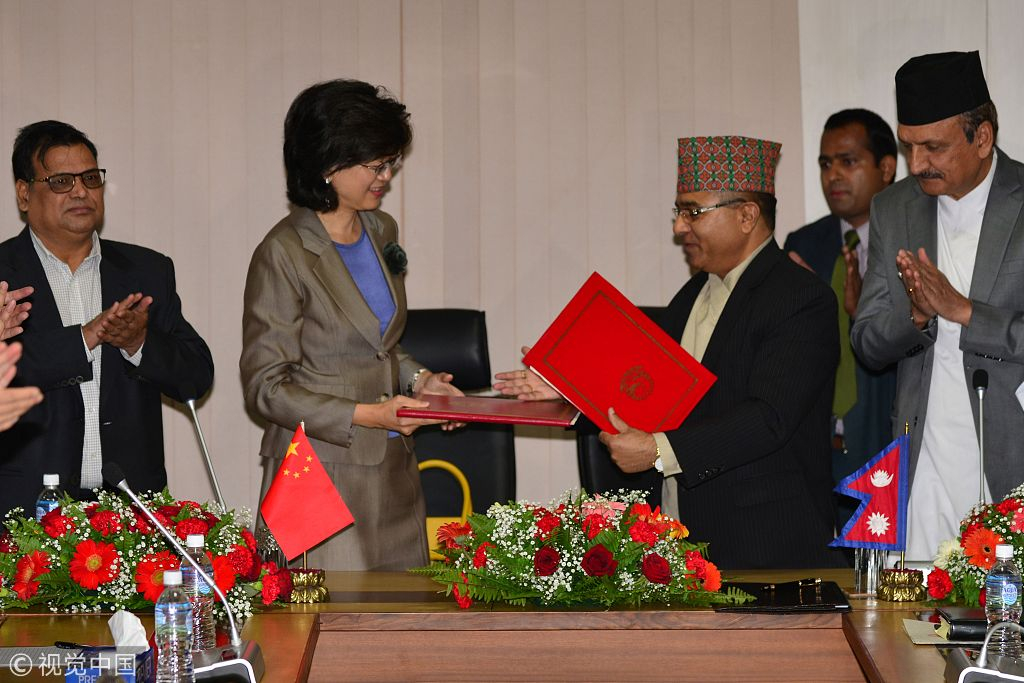 In fact, these problems have existed for a long time, and they are not caused by the initiative. In March 2015, an official statement about building the initiative mentioned complex international and regional situations facing the world. Obviously, such complexity harbors all kinds of risks. In other words, the BRI has been put forward regardless of the risks. We must face up to the risks rather than shy away from them.
It should be noted that, first of all, the main geographic areas covered by the initiative are Asia, Europe, and Africa continents and the adjacent seas, with some of the world's most serious security threats, such as war, terrorism, religious extremism etc. They threaten the security of nations and their people and seriously undermine economic order.
Secondly, it is necessary to carry out a risk assessment on the predetermined countries and regions for cooperation and to study and analyze the types and intensity of risks, as well as the dynamics and characteristics of such activities. In the process, it's necessary to analyze which of these risks should be mainly dealt with by the partners and which should be dealt with by China. China should not take over everything from its partners in handling these risks.
Thirdly, the cost of risk response should be carefully assessed, including political (diplomatic) and economic costs. Last but not least, it is especially important to formulate a plan for extrication from risks. Over the years, China has gained a lot of experience and lessons in dealing with various risks, which serves as an important basis for us to deal with the risks that we may encounter at present and in the future. 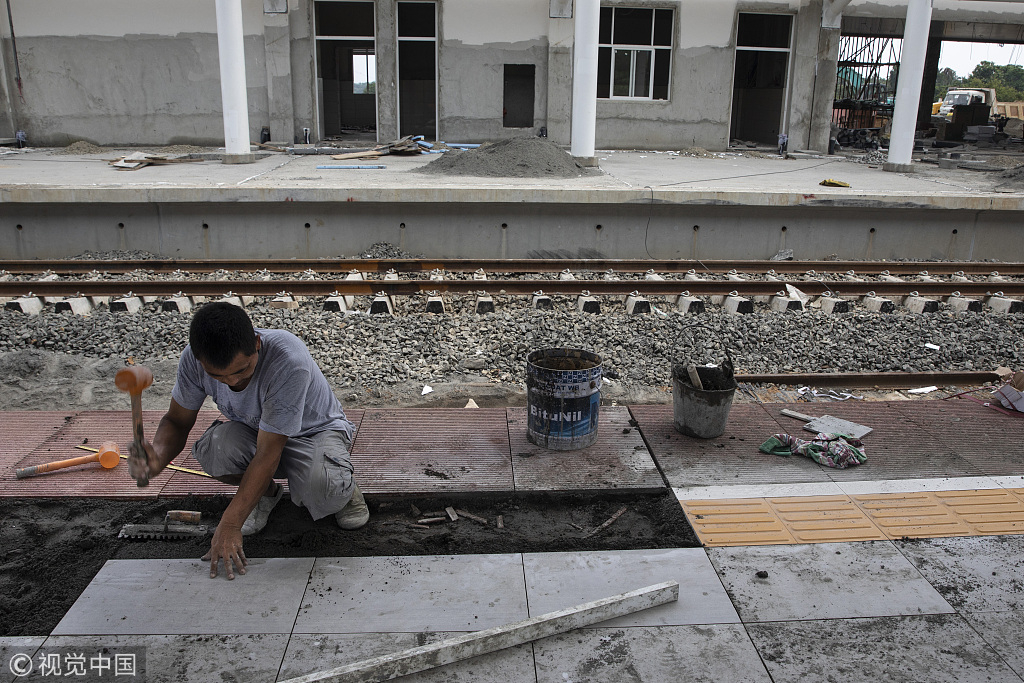 Chinese workers help to build a new train station in Beliatta in a southern province near Hambantota which is Chinese-managed and designed in Beliatta, Sri Lanka, November 18, 2018. /VCG Photo

Chinese workers help to build a new train station in Beliatta in a southern province near Hambantota which is Chinese-managed and designed in Beliatta, Sri Lanka, November 18, 2018. /VCG Photo

In the past five years, the achievements made under the BRI have been concentrated in developing countries in Asia, Europe, Africa continents and their coastal areas. The Chinese government and enterprises have done a lot of research and review on the distinctive characteristics and patterns of the risks in developing countries, which amounts to an invaluable asset.
When it comes to risks, one cannot but talk about investment. The bulk of investment under the initiative has been made in infrastructure construction. Therefore, infrastructure investment undoubtedly faces the greatest risks. In this regard, in addition to the above-mentioned coping strategies, we should also see the characteristics of infrastructure investment. The amount of investment is usually large, and it takes a long time to break even.
Besides, these projects often occupy large space and are open in the air, making infrastructure projects vulnerable to risks, especially terrorist attacks. The linearly distributed infrastructures, such as railways, highways, pipelines, etc., are even more vulnerable to attacks. If one section is broken, there will be paralysis across the board.
It makes sense to say that the scale of infrastructure construction under the BRI is the largest in human history, but the implementation of the initiative in regions and nations may meet various results, considering the complex situation in these places. In short, the investment and risk issues under the BRI still need to be studied in depth with a focus on different subjects, fields and perspectives.
(If you want to contribute and have specific expertise, please contact us at opinions@cgtn.com.)