Director Wu Nan: Films are a mirror of our daily lives
By Deng Junfang 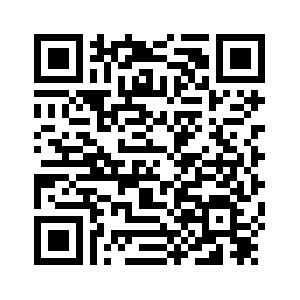 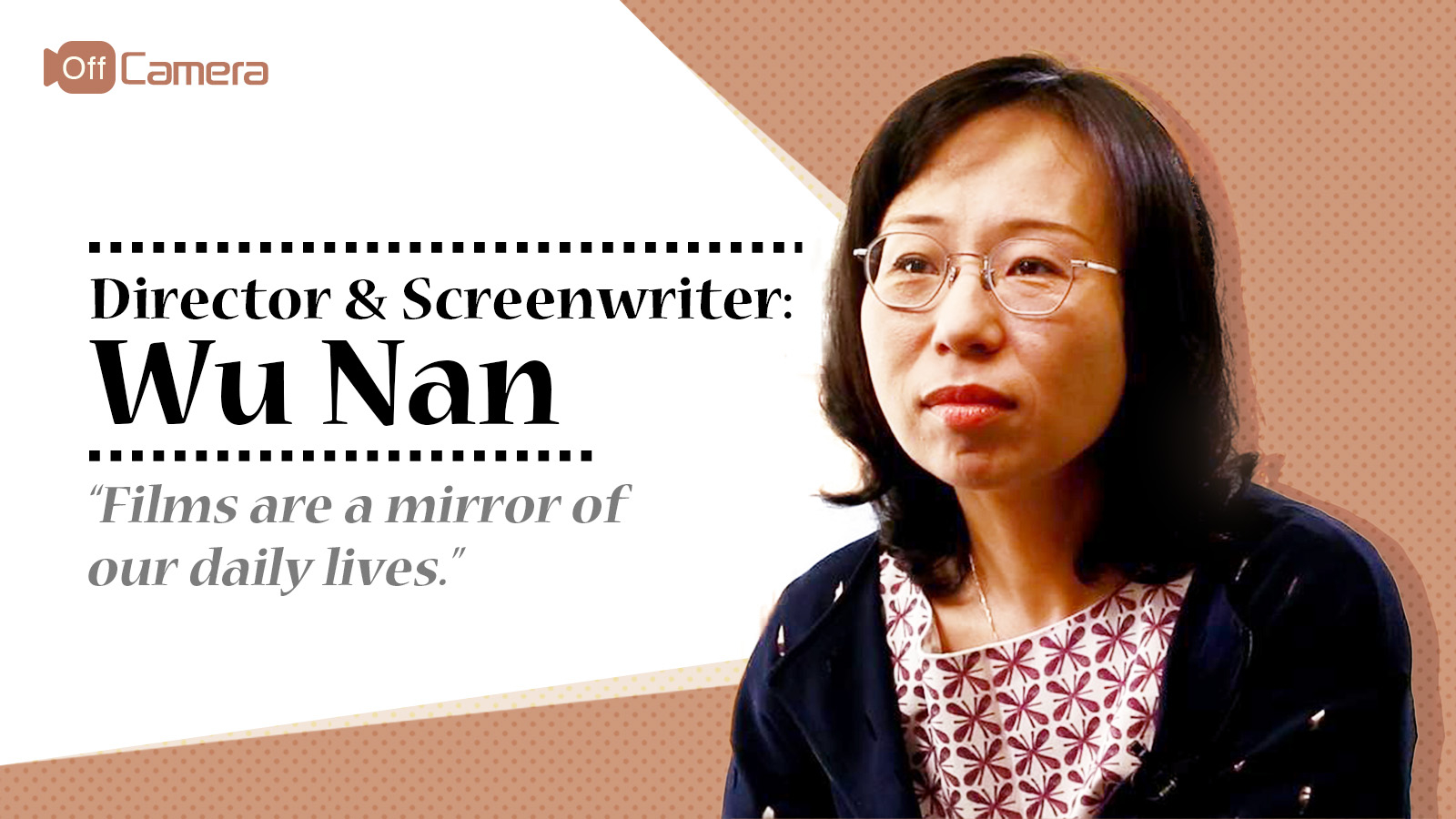 Some filmmakers are good at making thrillers, others focus on exploring historical subjects. For director Wu Nan, topics related to people's everyday life interest and inspire her.
"For me, the theme of a film is more important than the genre. I prefer stories that mirror our daily lives and bring us some thoughts as to how we should think and behave in a fast-changing society," Wu told CGTN.
Her maiden movie "Push and Shove," released on Saturday, is exactly that.

'More than a pet film' 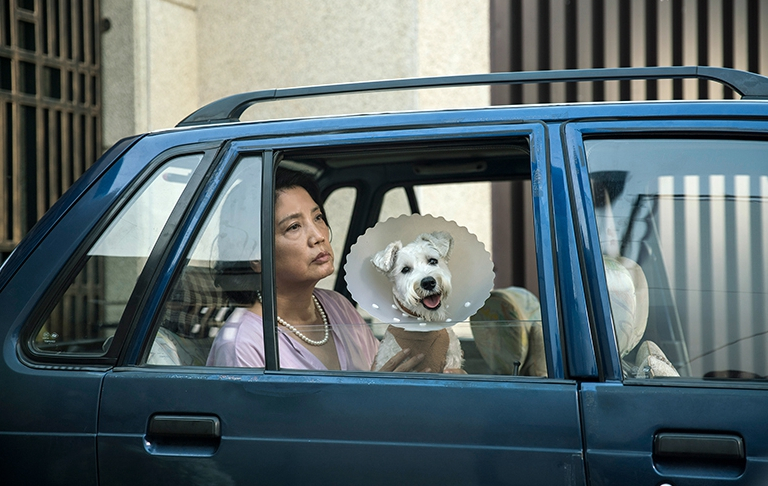 Scene from “Push and Shove”. /Photo provided to CGTN

Scene from “Push and Shove”. /Photo provided to CGTN

The film, based on the experience of a close friend of Wu, starts with a Schnauzer being badly injured (it later dies) as it saves its owner from a Tibetan Mastiff. Despite the tragedy, the owner of the aggressive dog shows reluctance to discuss compensation or even make an apology.
The Schnauzer's owner and his family are then faced with threats as they seek compensation. And since no humans were injured, police could do little.
"When we are treated unfairly, should we fight back? If yes, then in what way?" Wu wondered during the interview.
The drama also touches on social issues like middle-class anxiety, filial piety, and the delicate relations between family members. 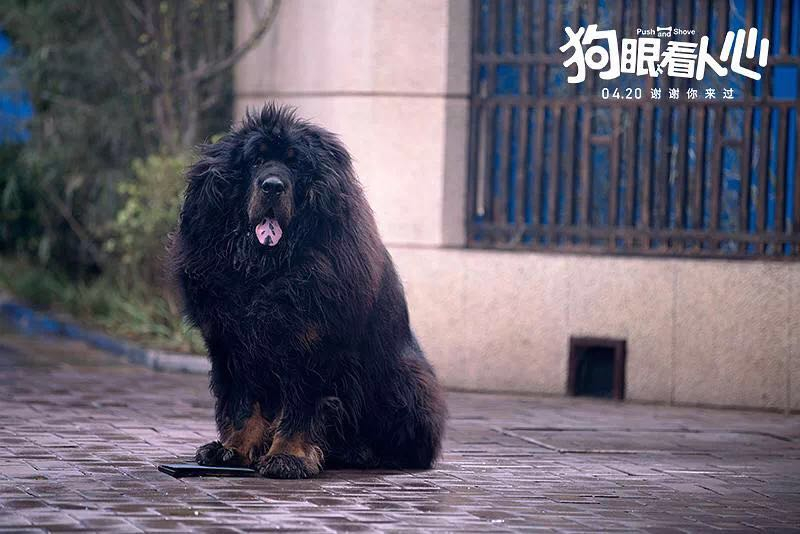 A Tibetan Mastiff waits for orders at the filming location. /Photo provided to CGTN

A Tibetan Mastiff waits for orders at the filming location. /Photo provided to CGTN

After being rejected by many dog trainers who insisted that instructing Tibetan Mastiffs is mission impossible, Wu managed to get famous wolf trainer Andrew Simpson to help.
Wu said Andrew scouted the Tibetan Mastiffs and other dog breeds in China and trained them into professional "actors" in just three months.
During a separate interview with CGTN, Simpson said they didn't drug the dogs, but instead relied on training them to express different emotions.
00:14

"We've already sent back the puppies to their homes as the film's done. Sometimes I do worry that these dogs will scare their owners if they pretend to be dying as they did in the film," the director quipped.

Before becoming a director, Wu spent 20 years as a screenwriter.
Celebrated Chinese directors came to her for script development, such as Zhang Yimou in his "Curse of the Golden Flower" and Ning Hao for "Crazy Alien."
Whether as a screenwriter or a film director, Wu said she feels lucky to work in the industry in China as the country has a large audience base that supports different kinds of films. 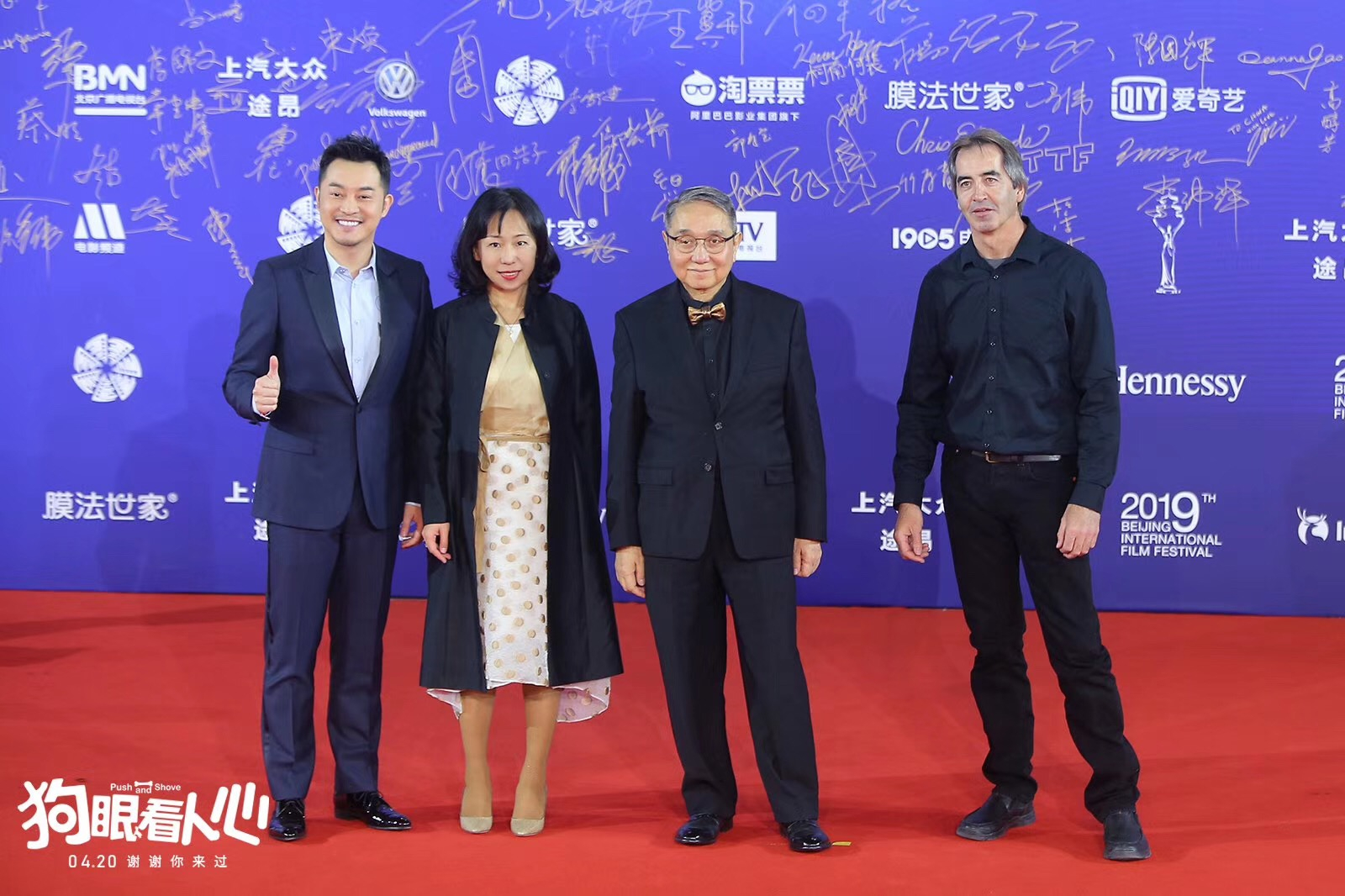 But how can the industry be bettered? The director said she hopes both the audiences and industry insiders "slow down their pace."
"As famous director Ang Lee once said 'Please don't be so anxious.' We should make good films instead of just focusing on box office hits," Wu noted.