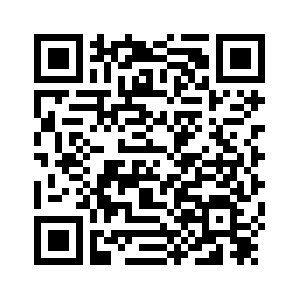 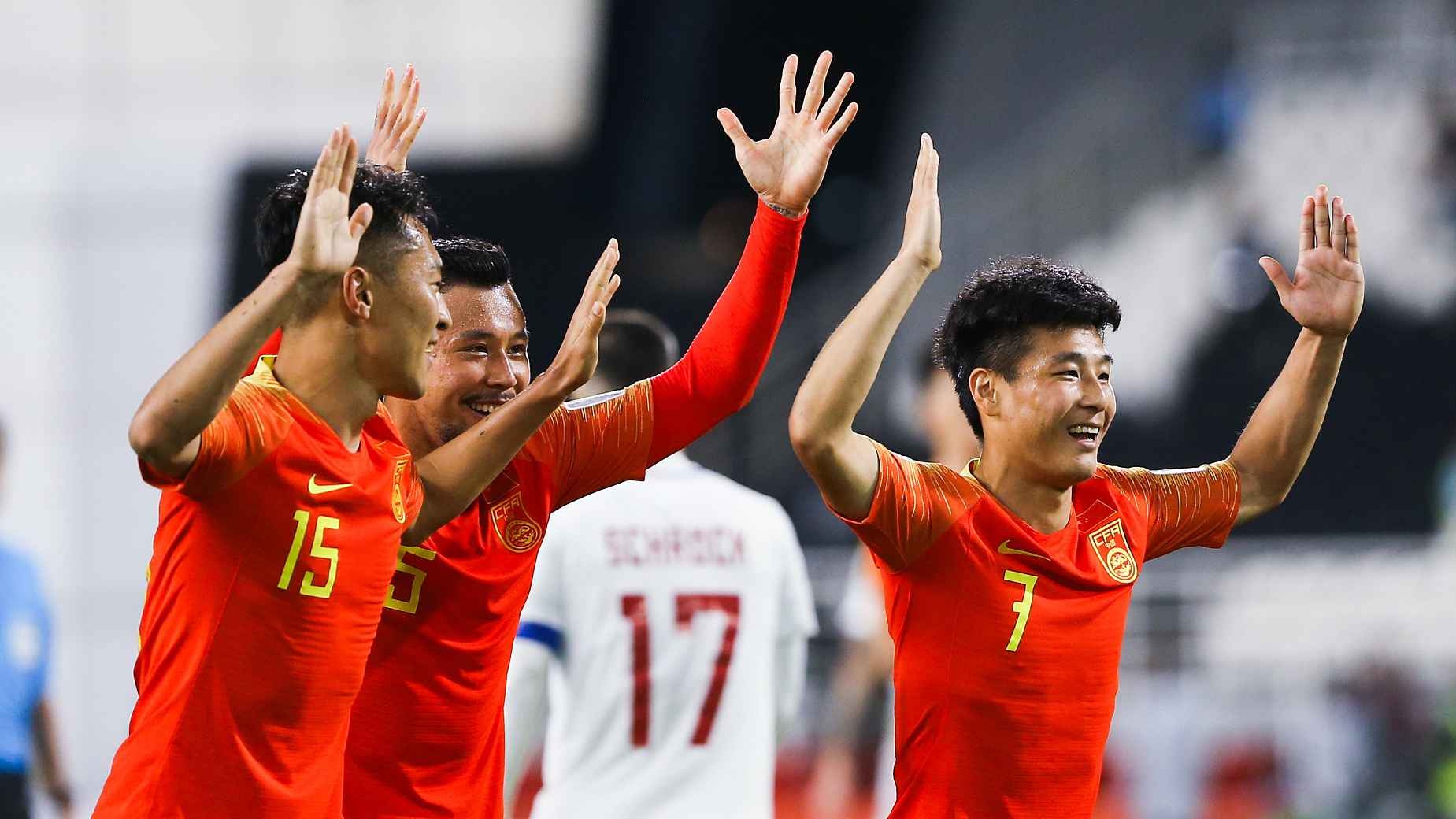 It was a prestige battle between two of the most well-known coaches in world football and in the end, it was China's Italian coach Marcello Lippi, who outsmarted his Swedish rival and the Philippines head coach, Sven-Goran Eriksson as the Chinese side scripted a morale-boosting win over their Asian Cup Group C rivals.
Following substitute Yu Dabao's head goal, Lippi's face lit up with a smile. As the Italian mentioned ahead of the match, "No matter how strong the opponent is, we insist on our own tactics to strive for a win."
The battle between the 2006 FIFA World Cup-winning coach of Italy, who will leave the Chinese team after the ongoing tournament, and the eternal prodigal and master tactician from Sweden, who also had an earlier stint with the Chinese club, Shanghai SIPG, hogged the limelight more than any other coaching battle in the intra-continental showdown. 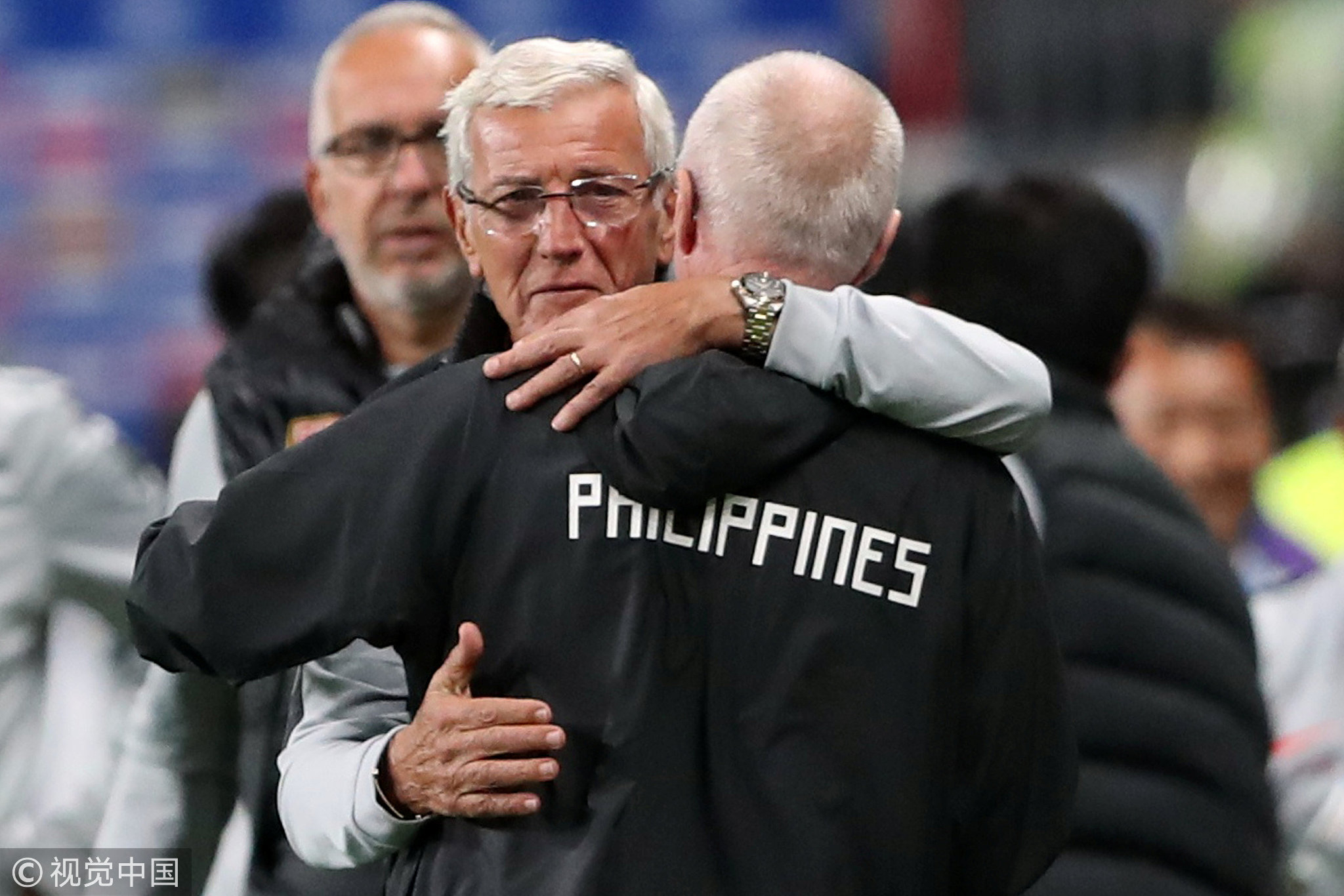 “My thoughts about tonight's match are very positive because we played a great match. We were very good with quality and we were very aggressive. We didn't give too much chance to our opponent. We create many chances to score. I hope that we can play always like we played today. So, I would like to congratulate my players,” Lippi said at the post-match press conference.
His counterpart, Eriksson mentioned, “Anyhow, I think we did…we played very well. We could have scored one nil. Maybe, we should have scored. The two games have shown that we can play football. We haven't scored and I'm sorry about that. We have lost twice and I am even sorrier now. But anyhow, we are not home yet so we'll see what will happen in next game.”

Incidentally, the defeat forced a sour Eriksson to scrap his customary dinner plans with old foe Lippi. The two elder statesmen of the game have been following a custom that the loser buys the other dinner along with a vintage bottle of wine.
But it seems like Eriksson couldn't digest the defeat much. “No, no dinner plans. I was not in a very good mood for a long discussion. I just wished (Lippi) good luck for the future,” the former England manager snapped.
“We forgot about Wu Lei – twice,” a visibly dejected Eriksson added, “If you do that he will punish you and he did with two great goals. We paid a heavy price but we are not home yet. We still have hope – but small hope, probably.”
The star of the game was certainly China's Wu Lei, who scored a brace to sink the Philippines, and his coach Lippi was in all praise for his talismanic player. 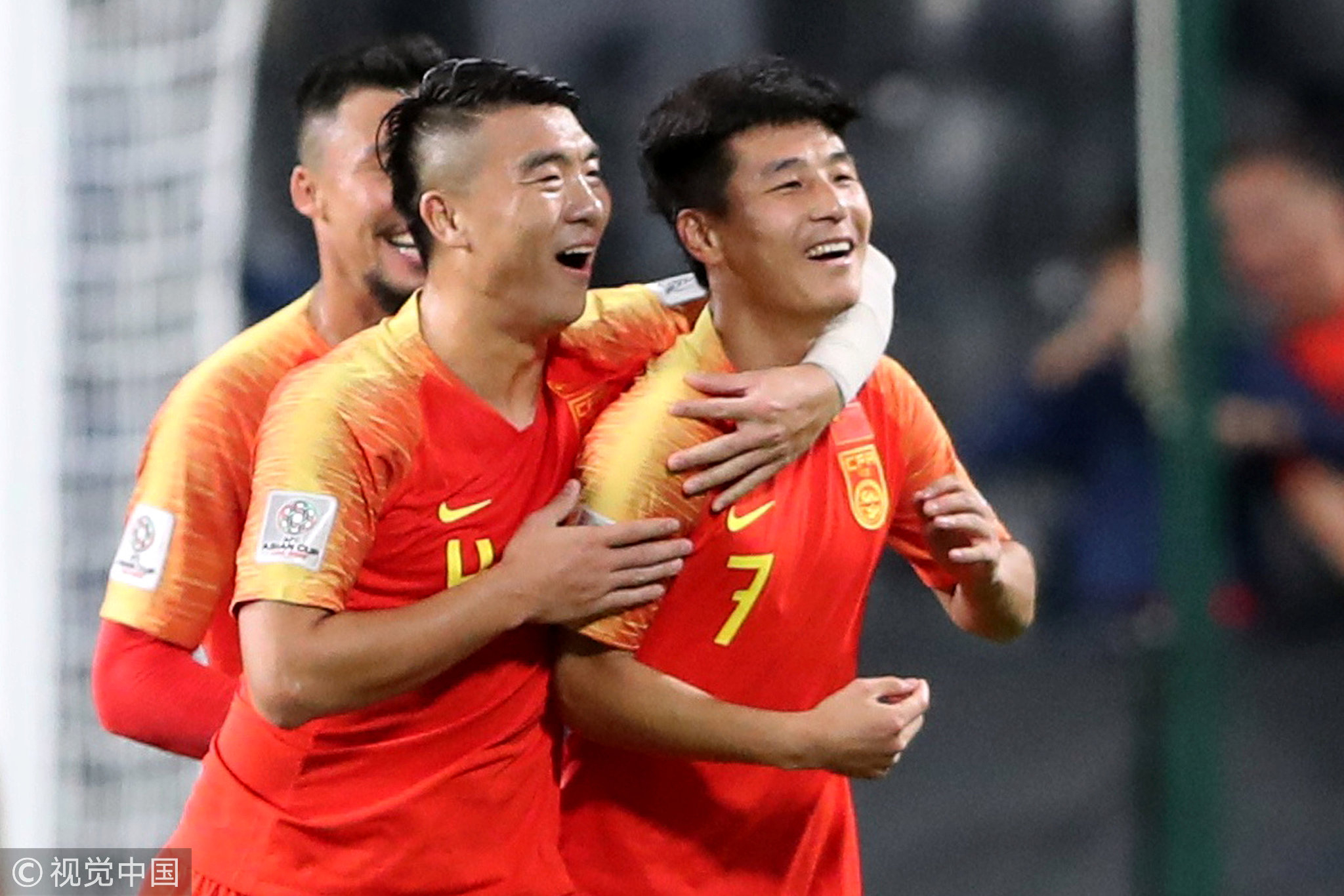 “I don't know if he will have a chance to play in Europe this year or other places. The only thing that I know is that he played a great match today. He scored two goals even he had a chance to score the third goal. So, I'm very happy to have him here in the team. We are used to seeing him scoring because he is always very good at this,” the Italian told the reporters.
Wu Lei suffered a shoulder injury last month, but the Shanghai SIPG striker always hopes to fight for the team, "we know how important this match is for the qualification, I really want to give everything I have to my team," Wu said after the match.
After Wu's brilliant performance on Friday night, Chinese fans lit up social media, calling him the "Chinese Messi." 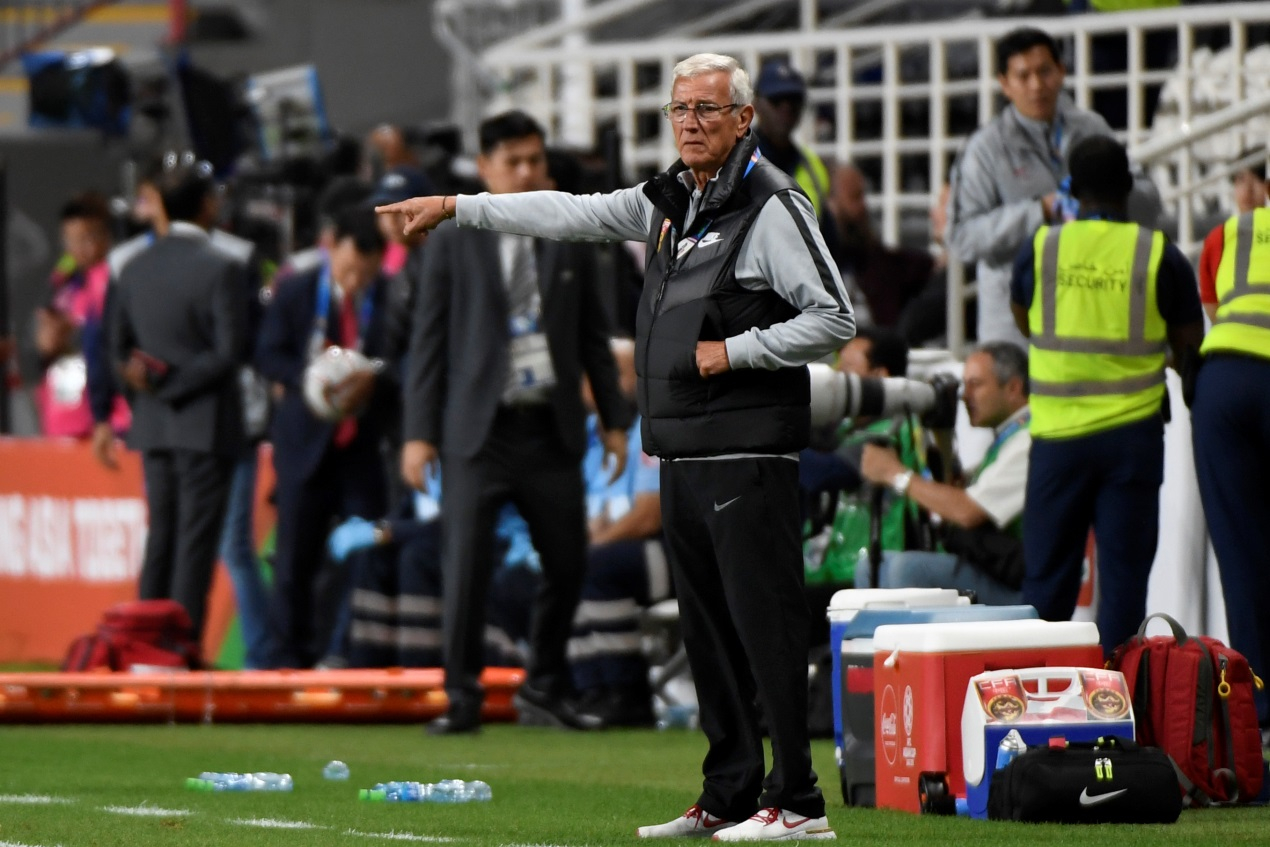 Marcello Lippi speaks to his players during the match. /VCG Photo

Marcello Lippi speaks to his players during the match. /VCG Photo

As Lippi's side looks forward to their third and final game of Group C against a mighty South Korea, a cautious Italian said, “Of course, we will try our best to win the match against South Korea. But, of course, we have to be clever. We have a few players who are not in very good condition with some small injuries.”
“I need to do some analysis and see who is best for the next match. I believe that at the same time South Korea will do the same things because if they get mathematically qualified tonight (which they did), they also will change a few players and let other players get the rest that they need.”
China, runners-up in 1984 and 2004, improved to six points from two games in Group C after beating Kyrgyzstan 2-1 in their opening game.