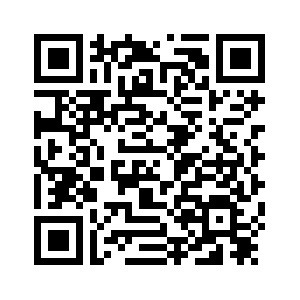 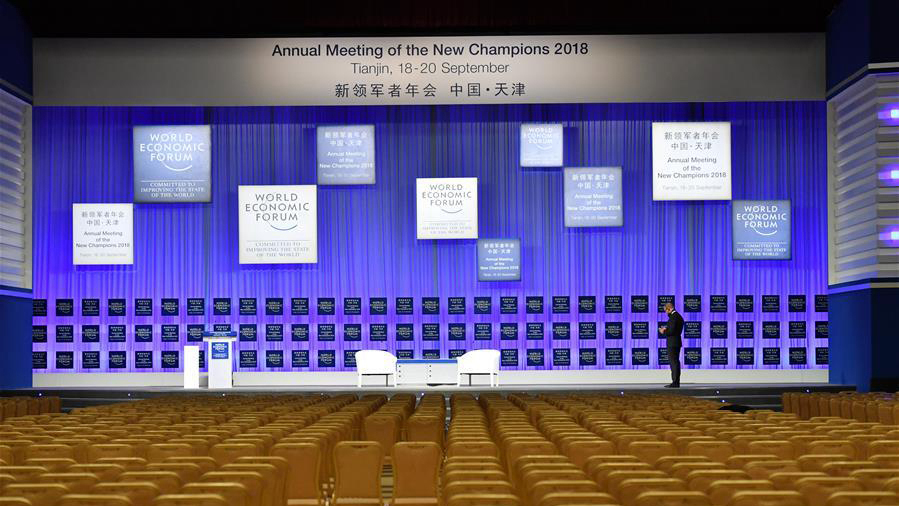 Editor's note: Dr. John Gong is a research fellow at the Charhar Institute and a professor at the University of International Business and Economics of China. The article reflects the author's opinion, and not necessarily the views of CGTN.
This year's Summer Davos in the city of Tianjin would go down in history as a watershed event in terms of the future direction of the world, as we are at a historical crossroad now.
Are we headed towards a balkanized world where every country adopts a beggar-thy-neighbor policy in fighting for its own interests, or are we still going to stick together under a rule-based multilateral system? The size of attendees at Summer Davos speaks volumes about this question.
At the same Davos venue in Switzerland early this year, US President Donald Trump's speech at the World Economic Forum marked the beginning of a seismic change in the US trade policy towards much of the world, as well as the likely beginning of a seismic change in the global governance system.  Many countries have got a bitter taste of what “America First” truly means for their economic relations with the US. 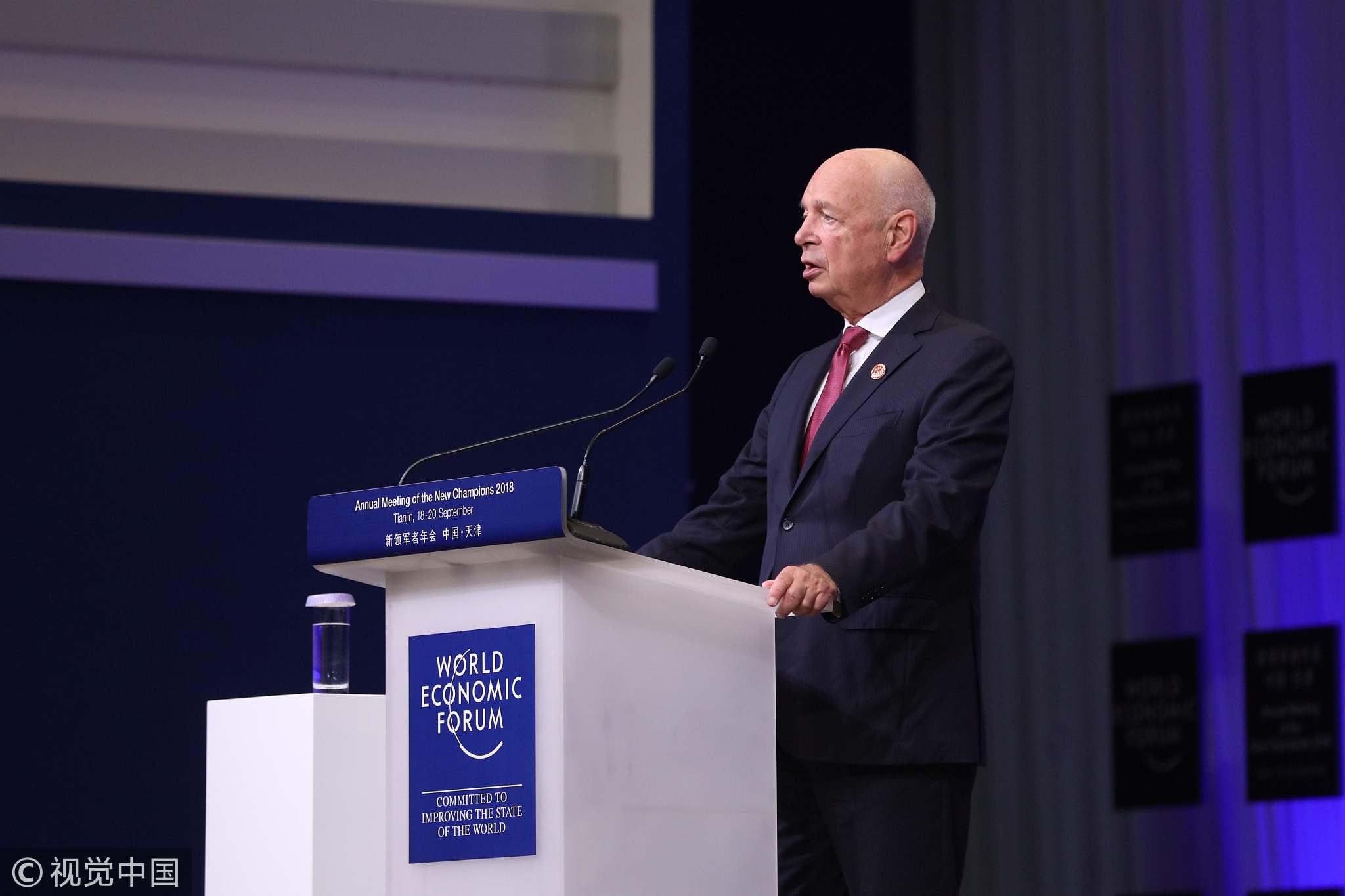 Amid one trade measure after another hurled from Washington, our rule-based global economic order is facing unprecedented challenges from the very party that was responsible for establishing the system in the first place, and that has used its remarkable power to keep peace and prosperity for most parts of the world for the last 70 years.
China is first and foremost in facing this great challenge, as we have been embroiled in this trade conflict with the US for almost three months now.
Premier Li Keqiang's speech today at the Summer Davos demonstrates a resounding determination that China will defend the current global governance system and its unswerving commitment to continued opening-up of our economy.
He started out in his speech with the candid acknowledgment that globalization is not without its fair share of problems and issues. There are many people out there, certainly including many in China, who did not reap the benefits of globalization. And this is unacceptable, according to him.
The message drives straight at home to this 2000 strong Davos-men audience of the rich and the famous. He said we need an inclusive growth model that is fair and just for all the people. 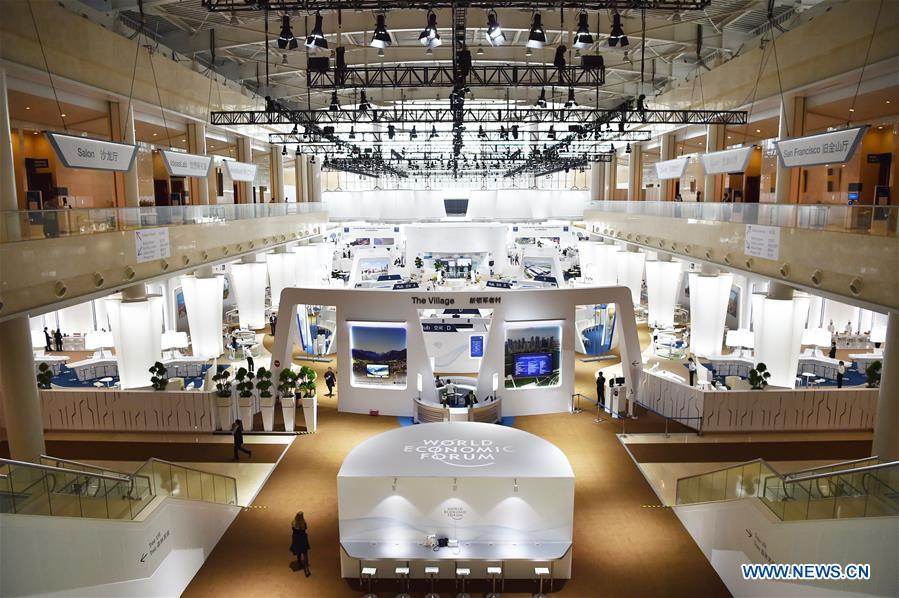 He candidly acknowledges that the current global governance system needs fixes and that China is willing to work together with other countries to improve and perfect this system.
That is a clear signal that China will defend multilateralism, the WTO, and other international institutions and organizations that are part of the global order.
I counted the number of times Premier Li used the word “globalization” as I was watching it broadcast live. It's got to be more than 20 times. That is enough of showing China's commitment to globalization.
On the other side of the Pacific this week, we will see another round of tariffs hurled at China. The Trump administration appears to be poised to start an economic Cold World. These tariffs are designed to disrupt and destroy corporate America's global value chain, to whip American companies' operations back to the US. 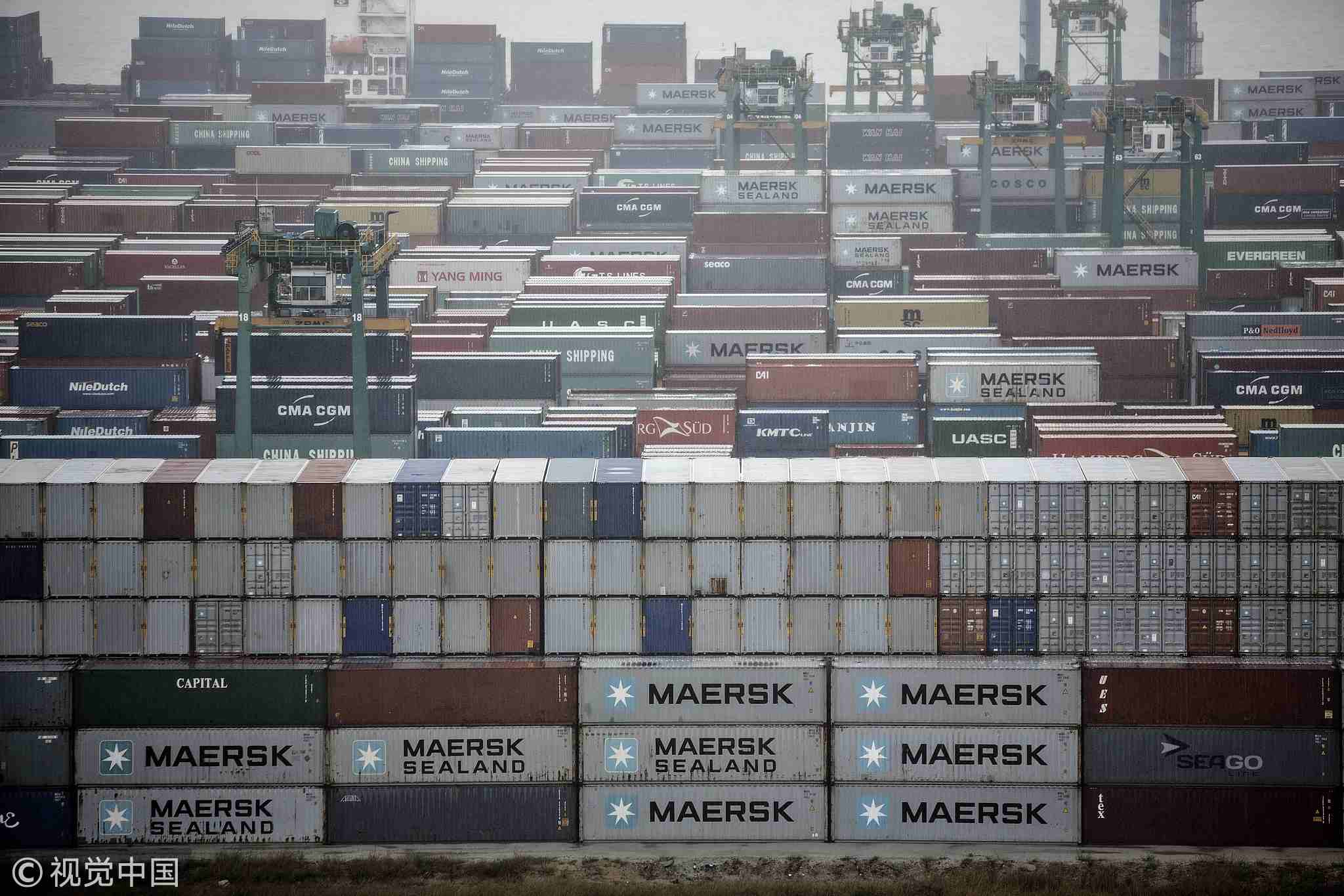 The cabal among Lighthizer, Ross and Navarro is all about decoupling the intertwining nature of the economic relations between China and the US.
If these people are successful, we are likely to see a bifurcated world of an emerging market economic world where China plays an important role on the one side, and a US-centric economic world on the other hand, unfortunately competing against each other.
Is this scenario, a scenario in which corporate America is going to be isolated into that US-centric economic world and miss out all the great opportunities in China, good for the American national interests? Is this something beneficial to world peace and prosperity? Cooperation or confrontation? Economic Cold War or strategic partnership? This is going to be an American choice.
(Cover Photo: The venue of Summer Davos at Meijiang Convention and Exhibition Center in Tianjin, north China on September 17, 2018./ Xinhua Photo)
(If you want to contribute and have a specific expertise, please contact us at opinions@cgtn.com)