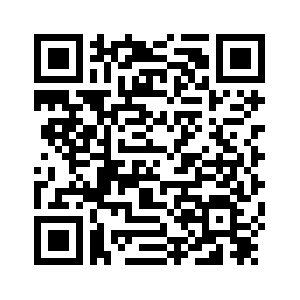 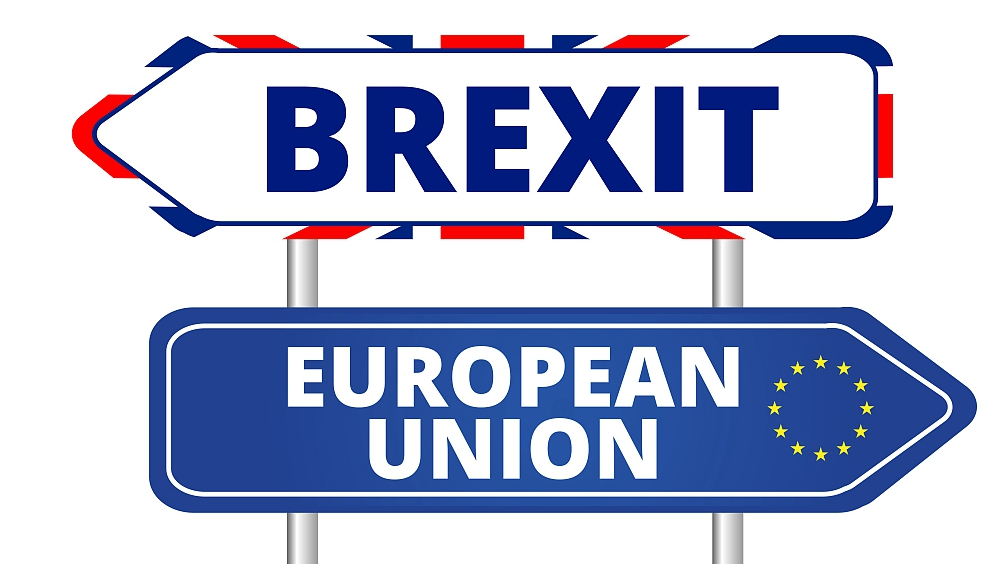 Editor's note: Ryan Patel is a senior fellow with Drucker School of Management at Claremont Graduate University. The article reflects the author's opinion, and not necessarily the views of CGTN.
The pressure is mounting on the UK. Either hard or soft Brexit, you must believe that the UK will want to get many deals in place with the largest economies post Brexit very soon. My observations are that there are role models for softening the blow of Brexit.
Many say that Singapore, the Southeast Asian nation with its low tax rate, is a model for the post-Brexit UK. This stance has gained particular traction within the current UK government, with Foreign Secretary Jeremy Hunt admiring Singapore for “plugging into the international economic grid” after it gained independence in 1965.
Hunt admitted that the circumstances of the UK's departure from the EU are different, yet argued that “there could be few better instructions for us as we make our post-Brexit future.”
On the surface, the Singapore model for the post-Brexit UK is compelling, simply lowering taxes, cutting regulations, and opening-up the country for business. However, the reality is more complicated than that. Given the UK's significant military spending and its entrepreneurial global economic outlook, Israel and Qatar look to be better role models. 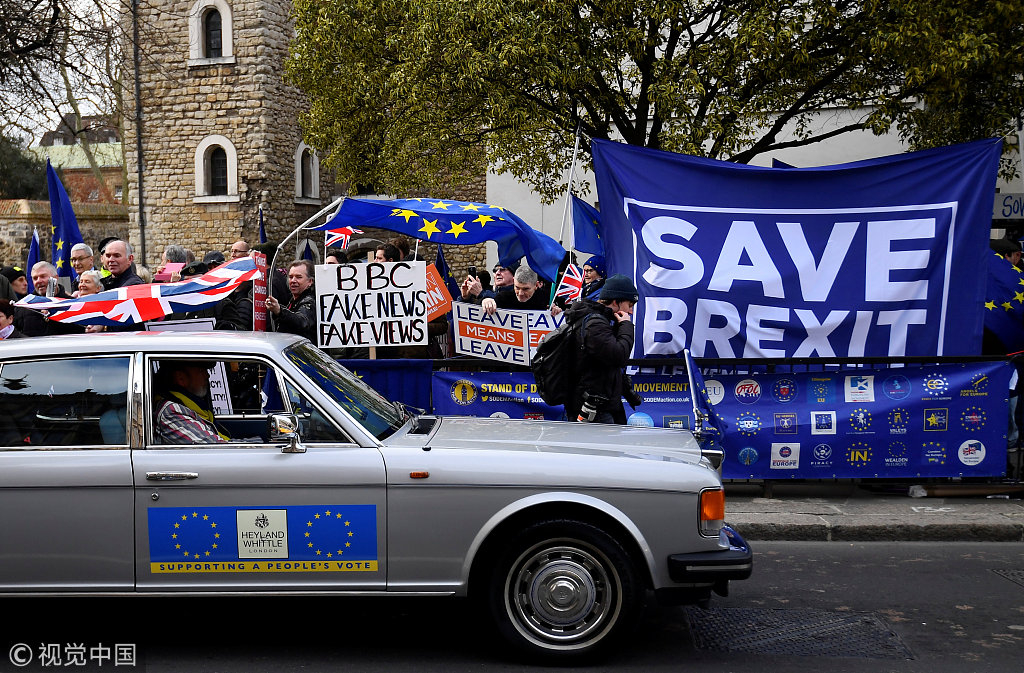 Pro-Brexit and anti-Brexit protesters demonstrate outside the Houses of Parliament in London, the UK, January 15, 2019. /VCG Photo

Pro-Brexit and anti-Brexit protesters demonstrate outside the Houses of Parliament in London, the UK, January 15, 2019. /VCG Photo

Both nations have experienced blockades and found trade with neighbors to be extremely difficult, yet they continue to thrive – both militarily and economically. By following the example of these two thriving nations in the Middle East, the UK would be in a much better position to navigate the uncertain seas in a post-Brexit world.
Israel ranks high among other nations for total expenditures for defense spending, yet continues to produce budget surpluses. Qatar has the Al Udeid Air Base, which is the largest U.S. military base in the Middle East (and which has increased investment from the Qatari government). Qatar, while facing difficulties from its recent blockade, has leveraged the blockade as a catalyst for a new long-term vision.
Both Qatar and Israel provide an example for the post-Brexit UK –namely that they can continue to provide military leadership in the world while unleashing domestic growth, even in the wake of significant political or macroeconomic challenges.
In addition, Israel and Qatar have made it a priority to unleash entrepreneurial talent within their countries. For years, Israel has been known as a tech hub in the Middle East. In fact, it has been called the “startup nation”.  Many so-called unicorn startups (those with a valuation of 1 billion U.S. dollars or more), including Waze, Mobileye, and Gett, have been founded in Israel.  Tel Aviv has the highest number of startups per capita in the world, according to the 2018 Global Startup Ecosystem Report.
The Israeli government is proud of this reputation and is continuing to do its part to ensure that Israel's pro-entrepreneur reputation continues. For instance, the government recently announced that it would invest 30 million shekels (8.4 million U.S. dollars) a year on a pilot program to help Israeli tech startups improve transportation within the country. 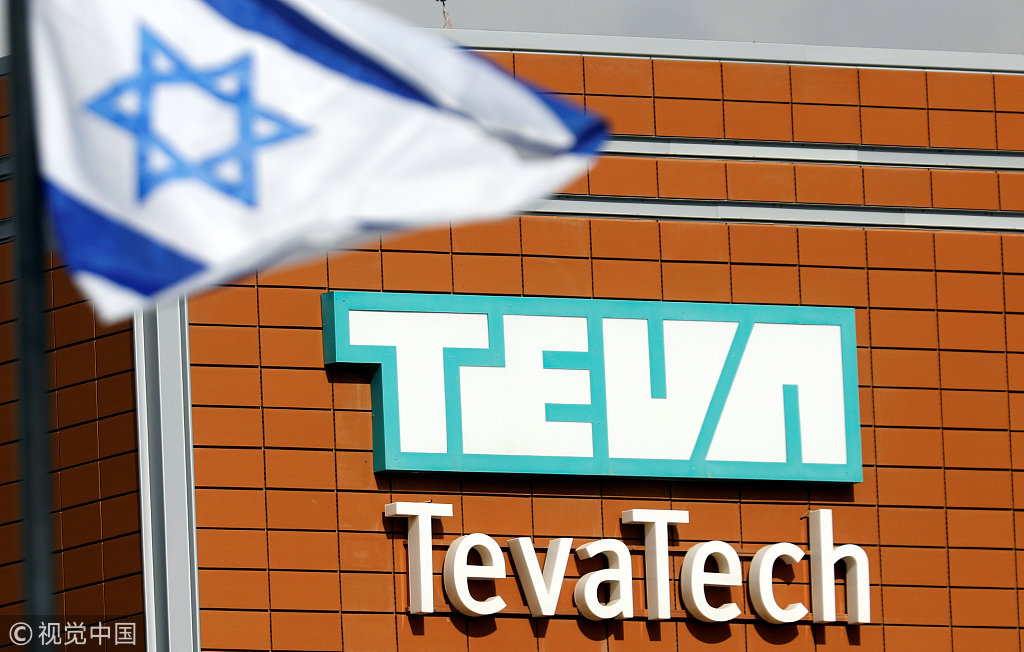 An Israeli flag flutters near the logo of Teva Tech which is part of Teva Pharmaceutical Industries in Neot Hovav, southern Israel, December 14, 2017. /VCG Photo

An Israeli flag flutters near the logo of Teva Tech which is part of Teva Pharmaceutical Industries in Neot Hovav, southern Israel, December 14, 2017. /VCG Photo

The Israeli Ministry of Finance and Israeli Innovation Authority also announced a new program to allow Israeli startups to pilot their technology by leveraging the infrastructure in state-owned companies. These are just two examples, but the point is clear: the Israeli government understands the importance of entrepreneurship and tech startups in the country and is willing to go far to ensure that this trend continues.
While Israel is clearly one of the leaders in tech innovation in the Middle East, Qatar is following not only Israel's lead but the lead of Silicon Valley. The Qatari government is working to leverage its own, unique characteristics to create an environment that embraces innovation, risk-taking, and entrepreneurship.
As part of this effort, the Qatari government created the Qatar Science & Technology Park (QSTP), which is a state-of-the-art business campus that supplies offices and facilities for tech companies. The QSTP houses both large tech companies (including Microsoft, Cisco, and Siemens) and small tech startups alike.
Along with the QSTP, the Qatari government has created several Qatar Free Zones, which are initiatives designed to offer opportunities for individuals and companies to locate some of their operations in Qatar so that they can serve markets in the region. This is just a collection of initiatives, but it is clear that the Qatari government is creating the economic conditions possible to unleash entrepreneurship and innovation in their country.
In sum, the UK has a great opportunity here if it can quickly create a clear and strategic plan. By using both Israel and Qatar as a model, it can maintain its military might and transform into the Silicon Valley of Europe.
(If you want to contribute and have specific expertise, please contact us at opinions@cgtn.com.)