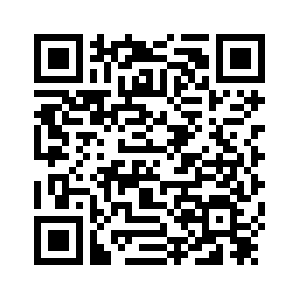 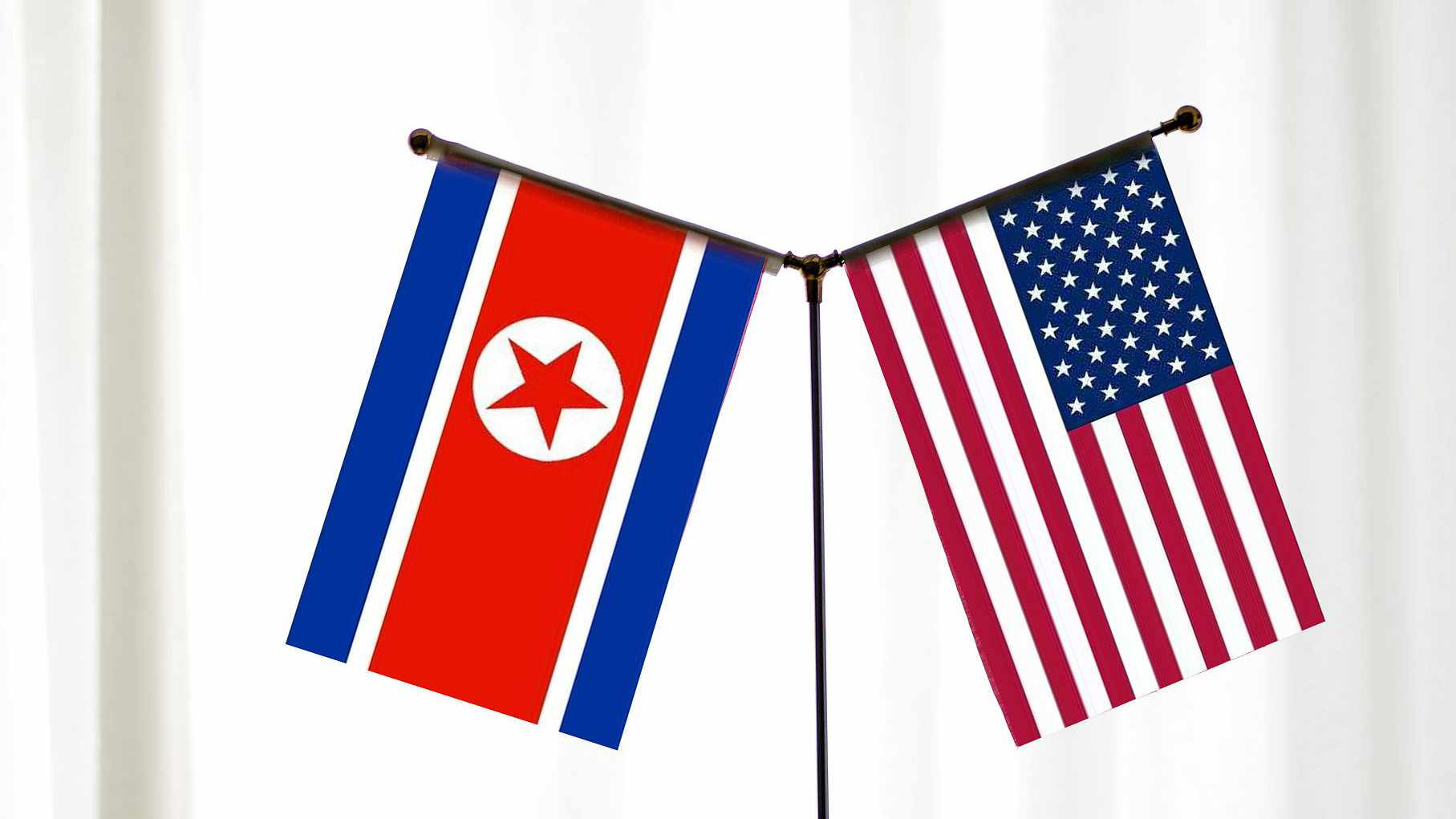 Editor's Note: Tom Fowdy is a UK-based political analyst. The article reflects the author's views, and not necessarily those of CGTN.
For the first time since the two leaders met at the Singapore summit in June, the state media of the Democratic People's Republic of Korea (DPRK) has hinted that the country may consider resuming its nuclear program if the US refuses to remove sanctions from the country.
Published in the country's main news outlet, Korean Central News Agency (KCNA), an official named Kwon Jong Gun published the comments and criticized the US as "behaving arrogant" over the matter. 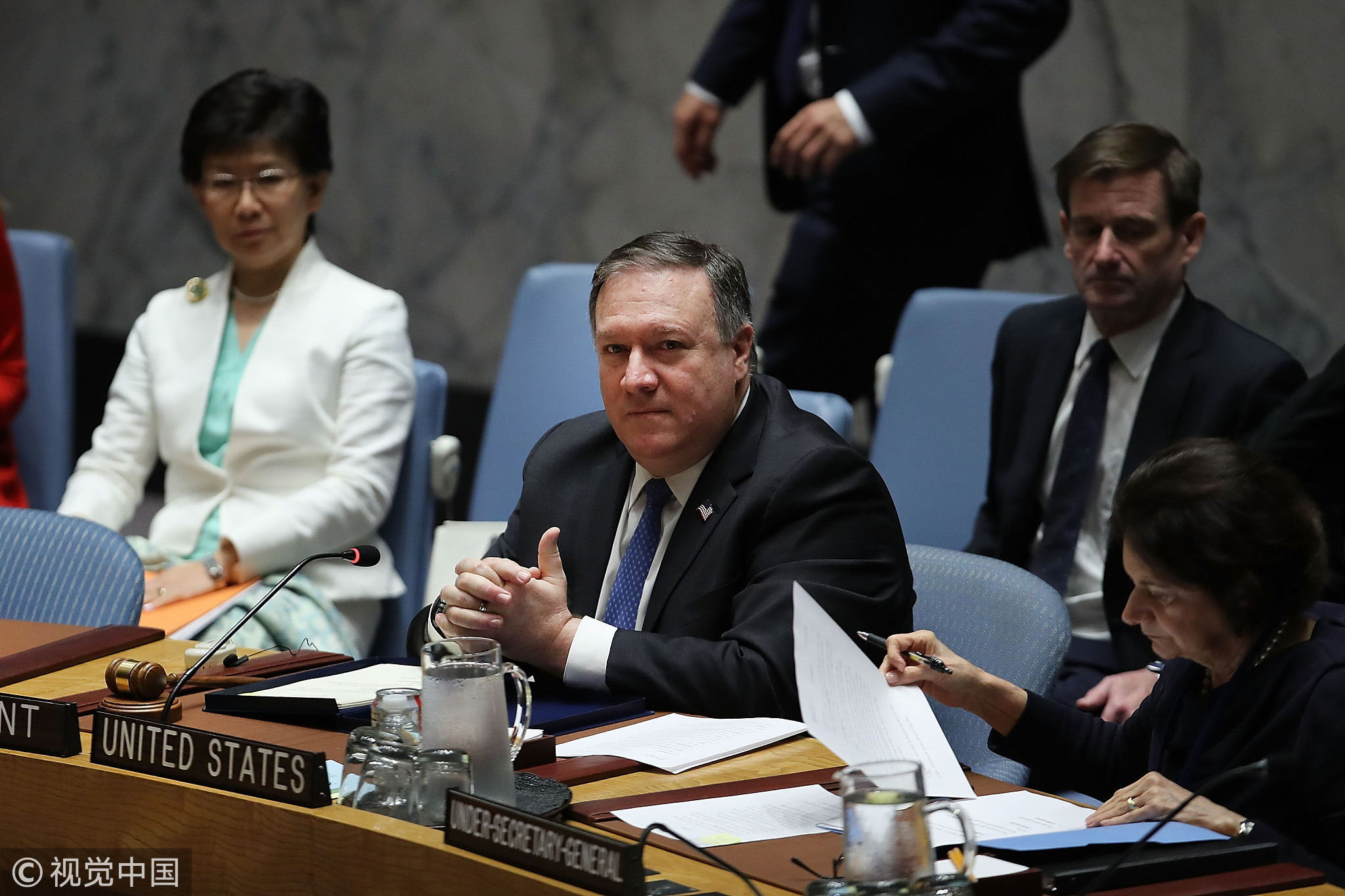 For long term watchers of the Korean Peninsula, the remarks will not come as a surprise.
While the one statement is not enough to conclude that any return to the confrontation of 2017 is imminent or inevitable, the discourse nonetheless serves as a significant reminder that Pyongyang will not capitulate to unilateral demands from Washington, a misleading narrative fabricated by the presidential administration to trumpet its own foreign policy "success." While talks are likely to continue, they cannot go far without real concessions from the US.
Why did such comments emerge? Since this summer, the US has held a consistent position that no sanctions relief can be offered until the DPRK denuclearizes. Despite disagreement from others, they have been inflexible on this matter.
Such thinking firstly derives from fears that Pyongyang will cheat in such a scenario and re-engage on its nuclear program, and, secondly, the belief from the administration itself that sanctions and pressure will make the DPRK cave in and concede eventually. This frame of mind is problematic as it hinges upon misleading assumptions about the way Pyongyang thinks and behaves.
How so? First of all, the price for making the DPRK fully surrender its nuclear program is astronomical and must far exceed the aspect of sanctions in and of themselves. DPRK has placed maximum emphasis on its program as a means of national security and a negotiating strategy. 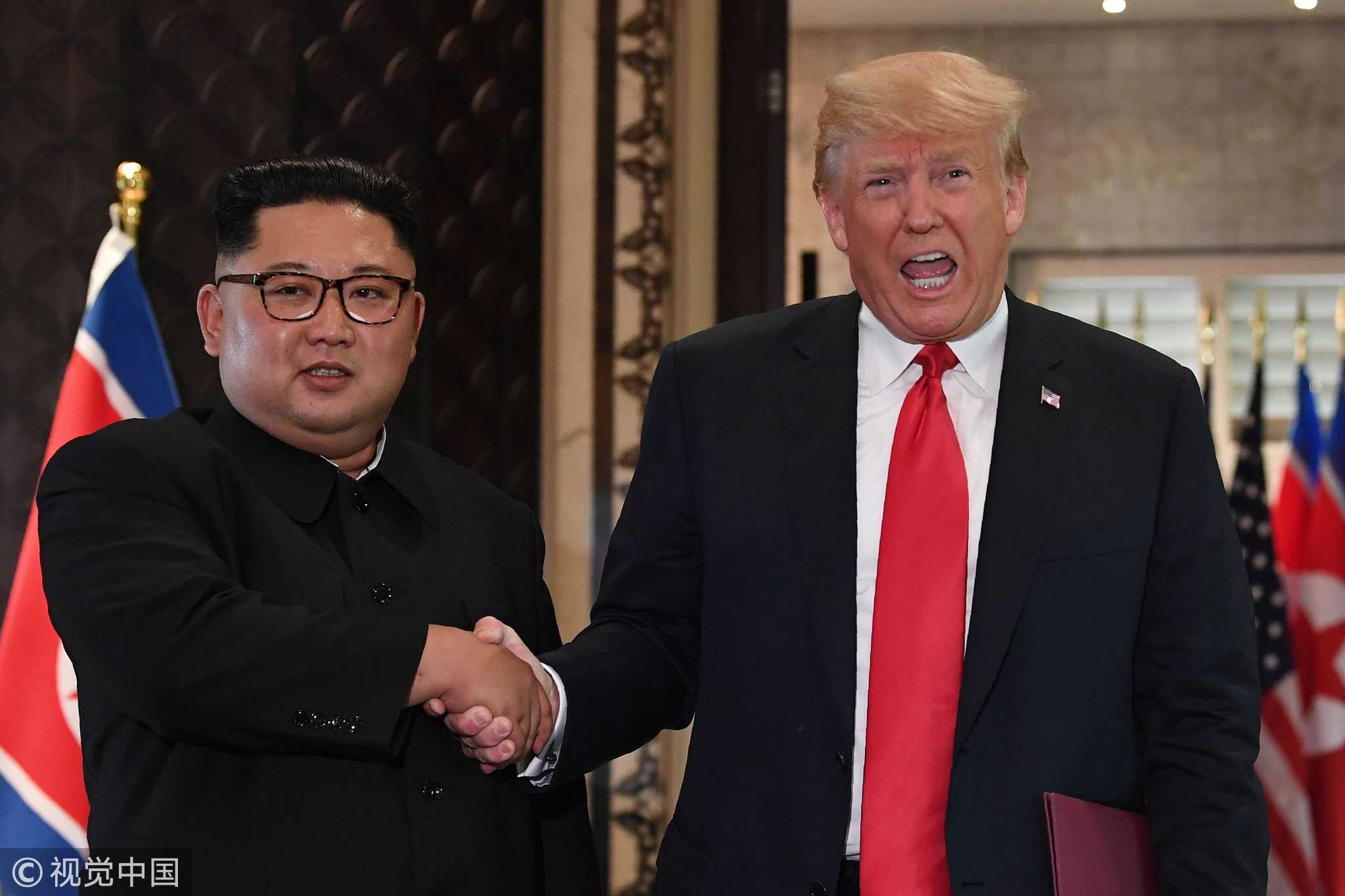 To concede that would be to surrender leverage and weaken their diplomatic hand. They are aware that they could denuclearize, receive sanctions relief and subsequently have measures slapped back on them again by the US who utilizes the rhetoric of "threat" and "rogue state” to do what it wants (i.e. Iran). They are not naïve in this regard.
As a result, Pyongyang has made it clear that it would only willingly denuclearize if the status quo of relations changed in a way that the US could never become a threat to them again.
In other words, Pyongyang expects that the US illustrate a series of confidence and trust-building measures, not only in terms of sanctions, but by permanently renouncing hostility and the threat of force against them ever again.
One cannot denuclearize by receiving only security guarantees, but real tangible security concessions. This is manifested in the request to formally end the Korean War and create a peace treaty, something Washington also refuses to do. 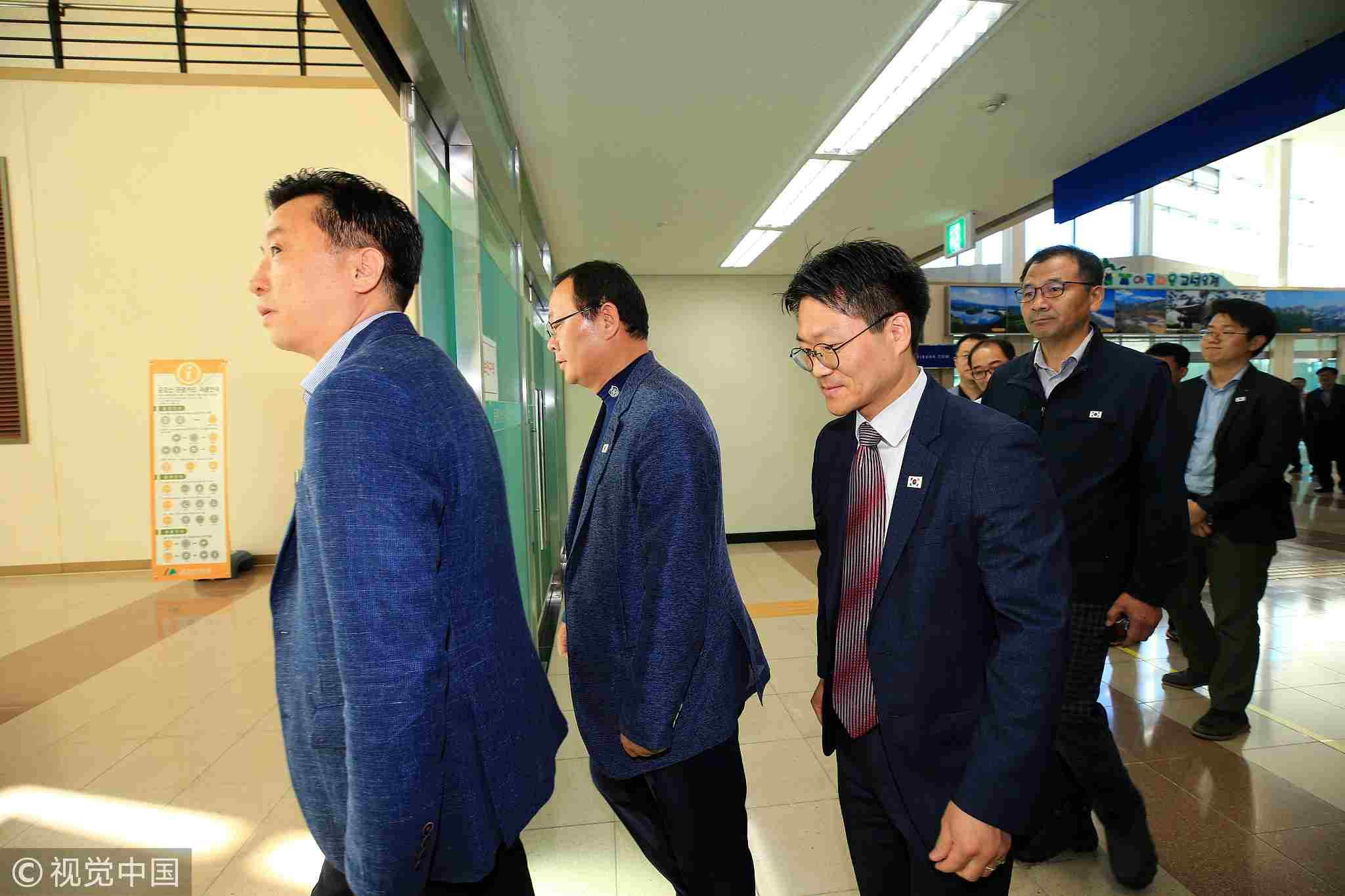 An ROK inspection team sets out for the DPRK for a joint railway inspection, July 20, 2018. /VCG Photo‍

An ROK inspection team sets out for the DPRK for a joint railway inspection, July 20, 2018. /VCG Photo‍

Thus, when Mike Pompeo refers to the "the final and fully verified denuclearization of the Korean Peninsula as agreed by chairman Kim," the DPRK has indeed agreed to this, but only if a series of gradual and binding changes are mutually implemented, in contrast to Washington's demands for quick, unilateral capitulation. The recent comments on KCNA are thus a reminder of DPRK's consistent expectations; they are not going to be pushed over.
Therefore, leading to the second point, although the administration consistently believes continuing pressure will force DPRK to concede, it will not do so.
Instead, DPRK has shown over the past 30 years that it is prepared to endure pain to maintain its survival and bear the costs. The DPRK is thus adept at utilizing patience and perseverance to pursue long-term strategic goals.
It does not act in pursuit of short-term incentives. This is very much a component of the Juche ideology, which outlines clearly that a state must struggle against its circumstances and fight for its own destiny, than capitulate to the will and domination of others.
Consequentially, Trump's talk of the DPRK signing up quickly to massive investment promised by the US and others, should it denuclearize, has come to nothing.
To conclude, DPRK has clear expectations and demands set out when it comes to potential denuclearization – they have been very easy to discern.
Washington continues to ignore these, instead trying to force highly unrealistic unilateral outcomes. Whilst we should certainly not assume from the KCNA comments that Pyongyang is about to resume nuclear and missile testing, we should instead take it as a reminder that the process of denuclearization will not come cheap and, if Washington cannot be pragmatic about this, not at all.
(If you want to contribute and have specific expertise, please contact us at opinions@cgtn.com.)