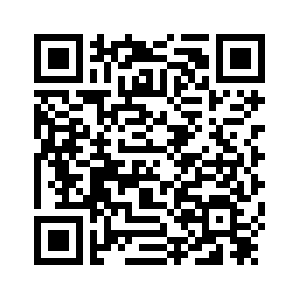 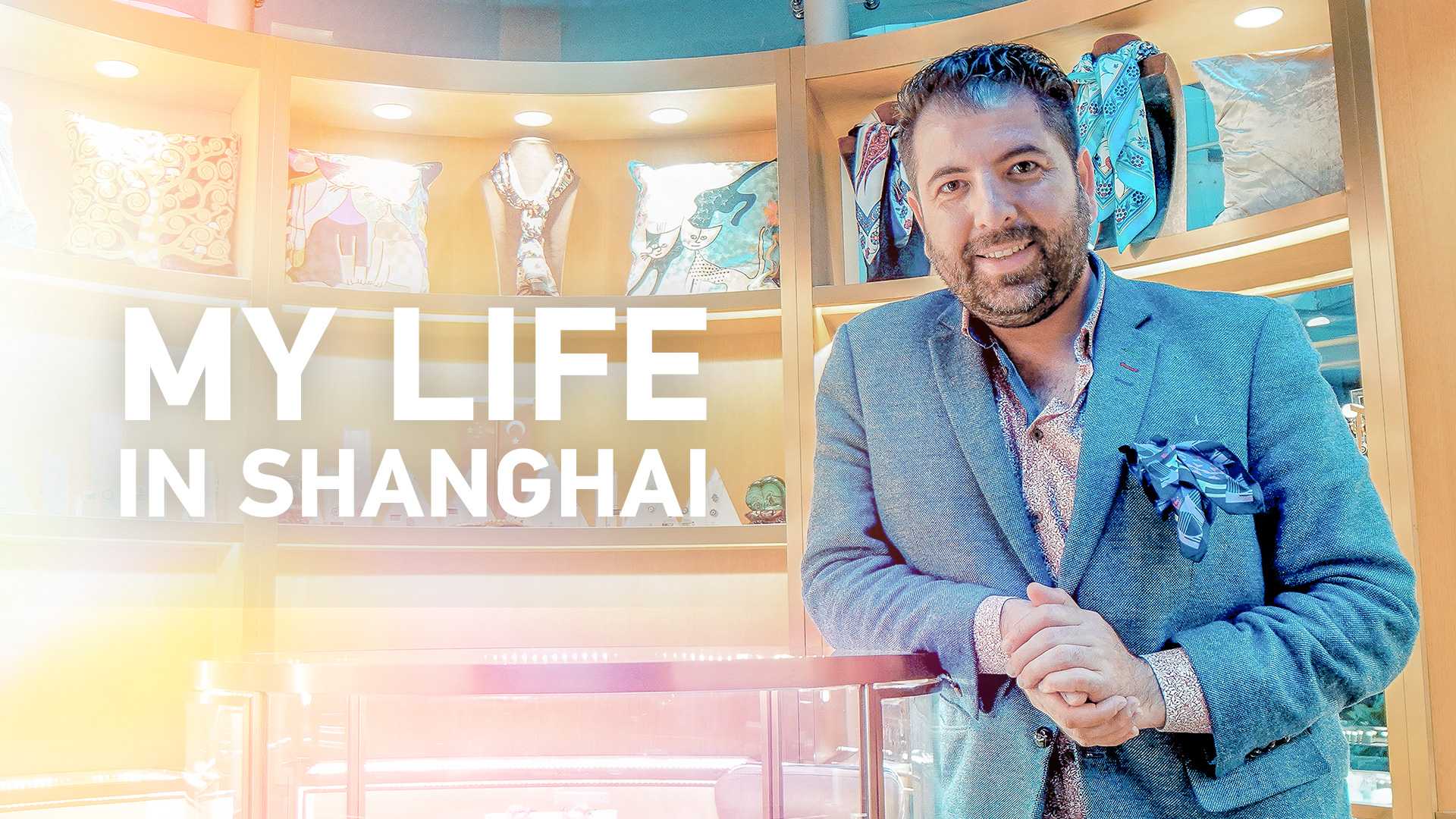 The owner of eight jewelry stores, Ugur Arzogullari is one of the many foreign-born businessmen who has found success in China. Born in Turkey, Arzogullari has lived in Shanghai since 2007, and been in China for 11 years total.
The gemstone master started his career as a geologist, during which he became curious about gemstones. This curiosity led him to pursue a masters degree in gemstones. With his background, he took a risk in China and started his own jewelry business in Shanghai in 2007.
His business has a distinct advantage. "Jewelry does not have an expiration date, in fact, jewelry gets more precious with time,” he told CGTN. 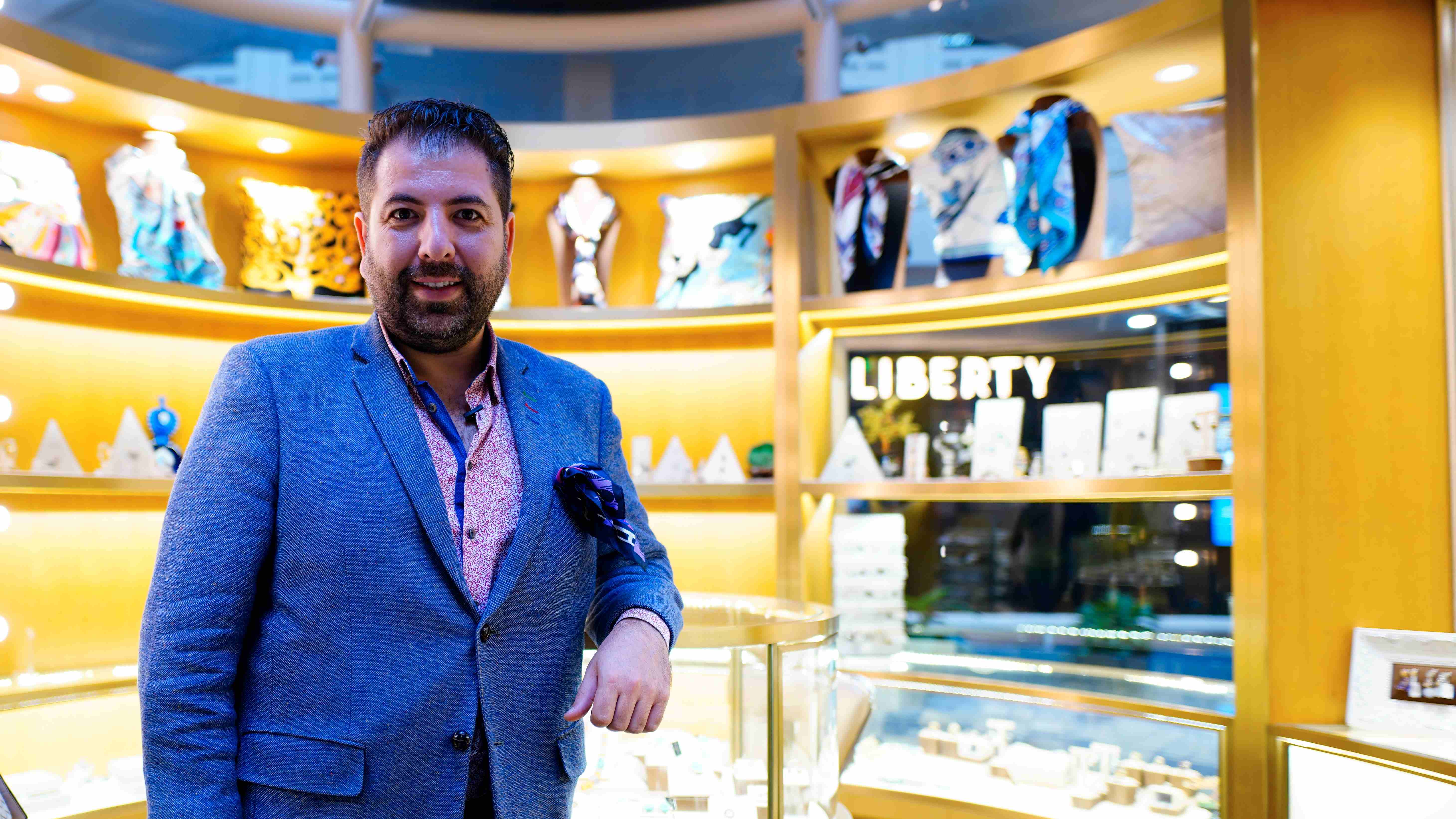 At the flagship store/Photo by CGTN's Geng Zhibin

At the flagship store/Photo by CGTN's Geng Zhibin

Entrepreneurship is a way of life

After China's reform and opening-up process started in 1978, the country's extraordinary economic performance has captured the attention of the international gem industry.
“In Shanghai, retail business is very good, the market is very dynamic,” says Arzogullari, telling us that the business environment is a good fit. “People are more hardworking, honest and clear.”
During his 11 years of running the business in China, Ugur has established eight stores across the country, with three physical stores in Shanghai, and two online. 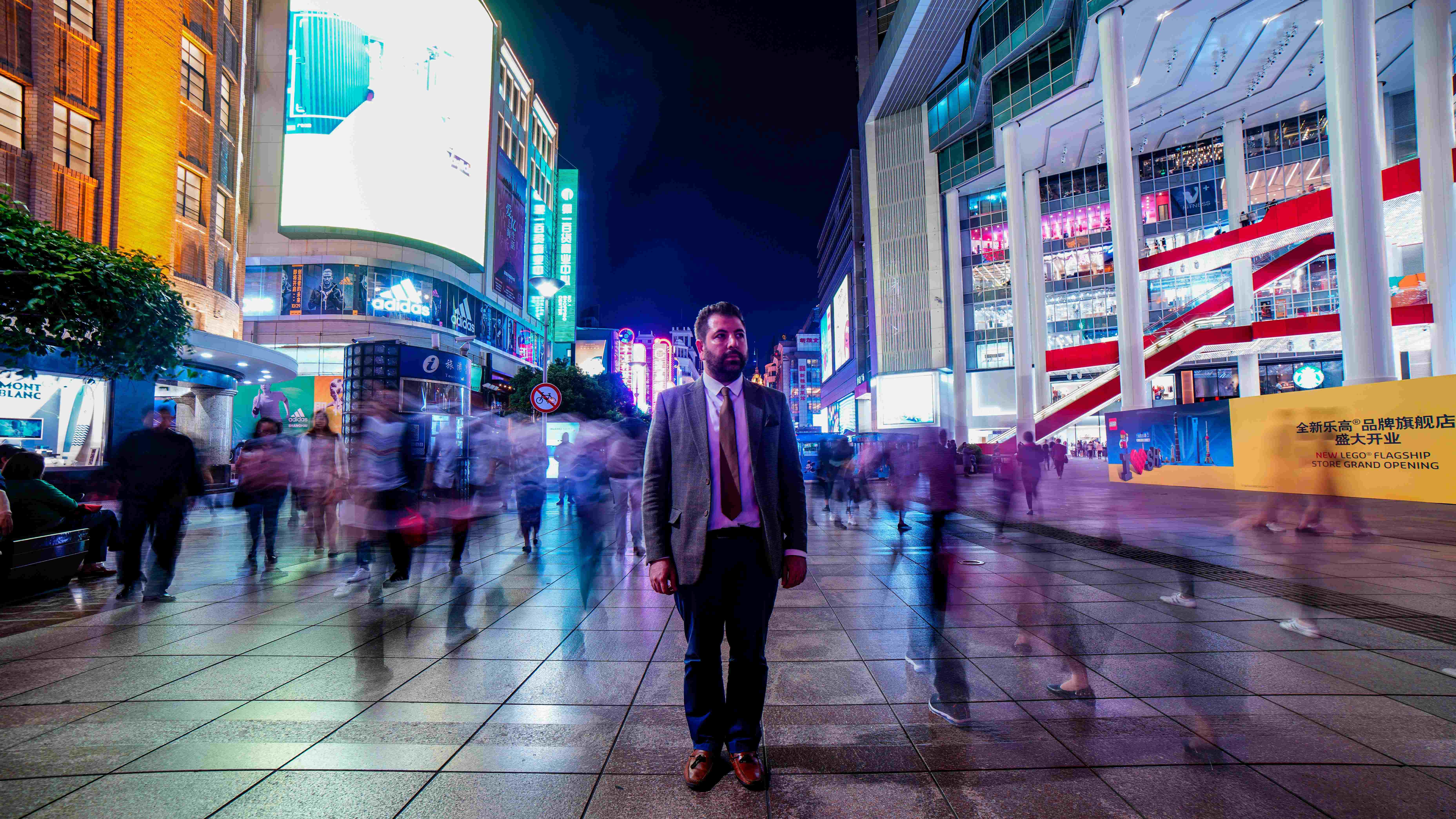 Life in Shanghai is exciting

However, there are obstacles in life which Arzogullari has to deal with. As a foreigner in Shanghai, everything is different from his country. In his free time, he plays the drums at a jazz club. He doesn't see himself as musician, but rather, he plays for fun and considers it a hobby.
“Shanghai clubs and Shanghai music is the best in China,” he told CGTN passionately after his performance at a jazz club, “I like it very much, enjoy and discharge, all my stress is gone.”
During his 11 years in Shanghai, he has witnessed many changes. “People have recently started liking live music in Shanghai, earlier they did not like it. Ten years ago there were only five places with live music now there are over 20 such places offering live music.” 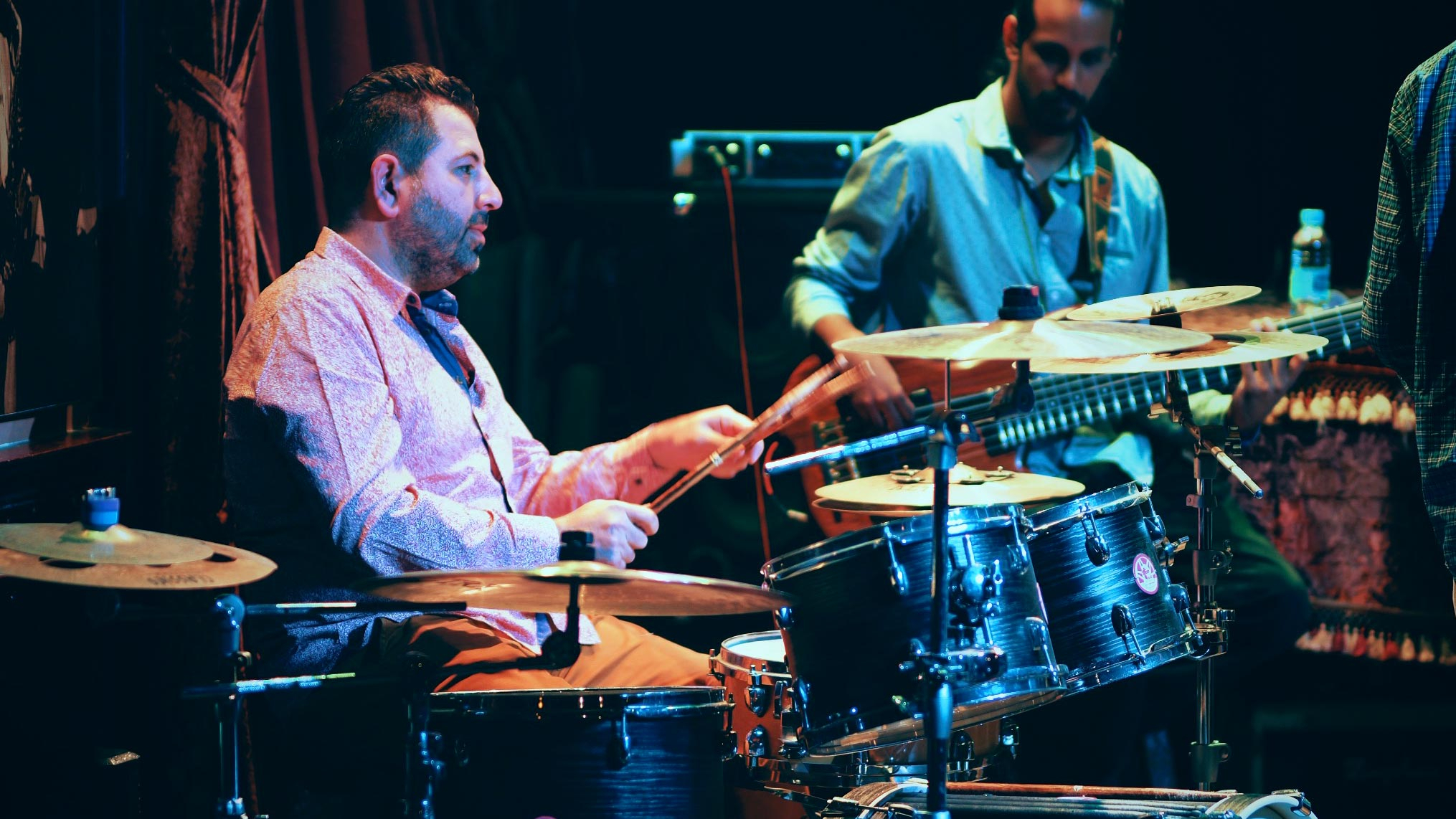 Arzogullari playing the drums at the jazz club in Shanghai. / Photo by CGTN's Geng Zhibin

Arzogullari playing the drums at the jazz club in Shanghai. / Photo by CGTN's Geng Zhibin

The way of doing business in China

“Foreigners need to be patient if they want to do business in China because Chinese people want to do business with foreigners they can trust,” said Arzogullari. “They want to make sure you are here and you will be here, this is very important.”
“New brands, new products will come to the Chinese markets and it will be more colorful. Then, only good companies and good products will be able to survive in the market, it's like natural selection." 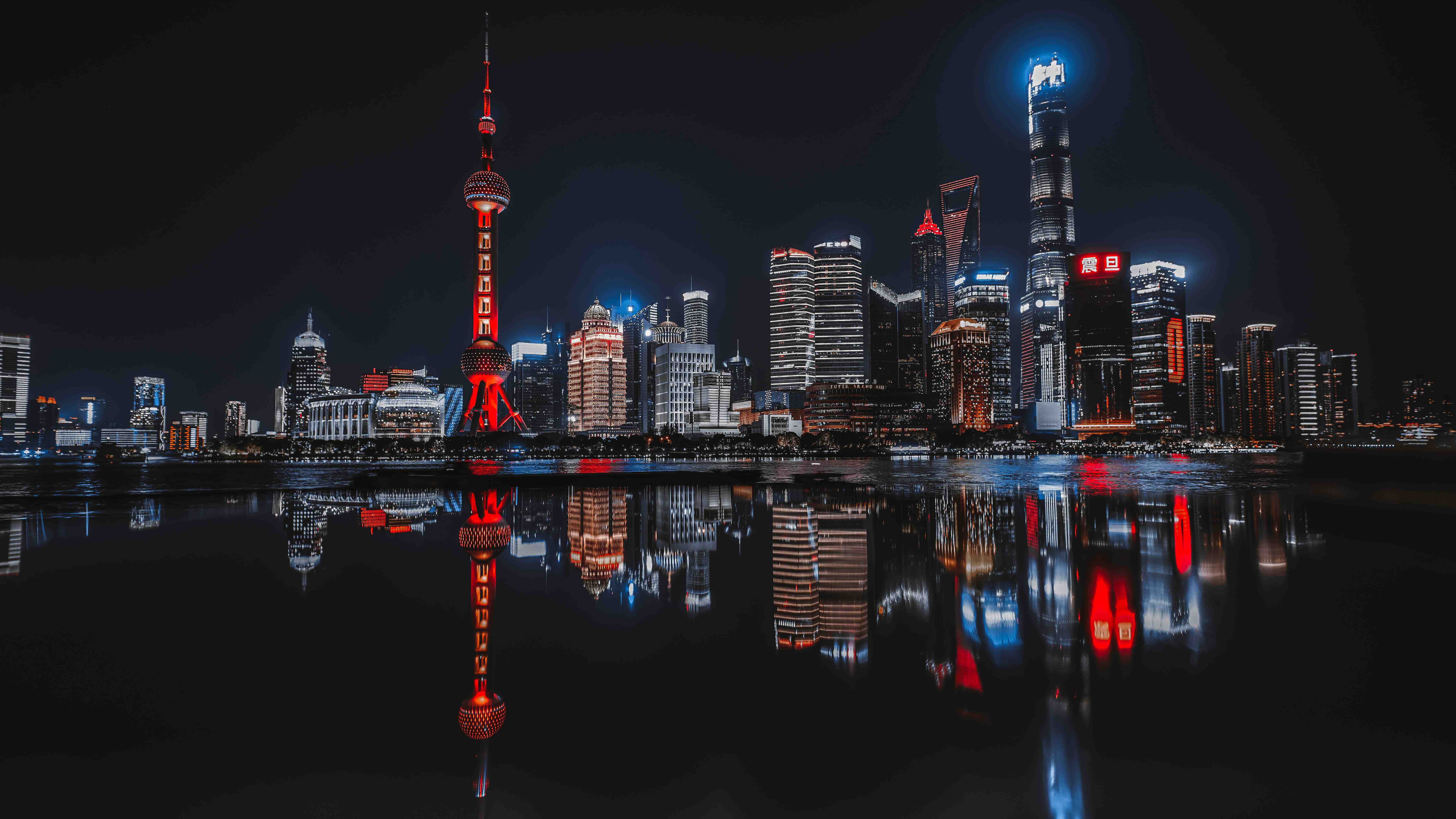 View of the Shanghai skyline. / Photo by CGTN's Geng Zhibin

View of the Shanghai skyline. / Photo by CGTN's Geng Zhibin