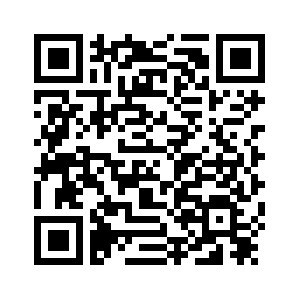 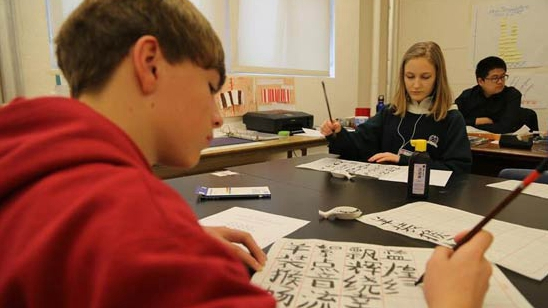 More than 1,000 students from Northern California (NorCal) Saturday convened for an annual contest in San Francisco on Chinese language and culture that aimed to build a bridge of understanding between Chinese and American people.
The 15th Chinese Bridge Cup Contest, jointly hosted by the Confucius Institute at San Francisco State University (SFSU) and San Francisco Unified School District (SFUSD), offered an opportunity for young people from kindergarten kids to 12-graders in NorCal to show off their talent in Chinese language and culture, including calligraphy, poem recital and painting.
The two-day event, from Saturday through Sunday, attracted kids who exhibited strong interests in Chinese culture and heritage.
Clarke Helland, a six-year-old kindergarten boy, told Xinhua that he attended Saturday morning's painting contest by drawing a giant panda and bamboos.
He said he was excited to sign up again for the contest this year to demonstrate his talent in painting because he was the winner of poem recital in the contest last year.
He said his favorite Chinese symbols are the Chinese flag and dragon, which represent power and strength. 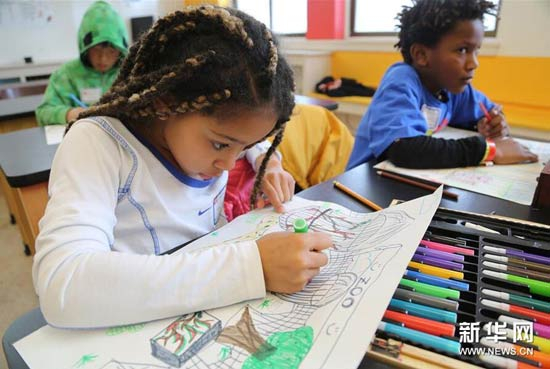 Xie Jiaxin, director of Confucius Institute at SFSU, said this year the event has won greater support from the leaders of both the SFSU and SFUSD, and some of them even offered in person to help their students register for the contest or volunteer for the contest.
"A bridge of language and culture connects American students' love for and interest in China's language and culture, which will lay a solid linguistic foundation for their future careers," Xie said.
Christine Facella, assistant superintendent of Educational Services at Riverbank Unified School District in Central Valley of California, said she made a field trip to the event to learn more about Chinese education because her school district wanted to introduce Mandarin as the third foreign language to their language program.
"Working with Confucius Institute and taking opportunities to learn more so that we can introduce our program is the reason why I'm here today," she added.
"Right now we do not have formal Mandarin curriculum at our schools, but we hired two Mandarin teachers who teach basic Chinese language knowledge, in addition to some Chinese culture," she said.
She noted that she was looking for more resources from the Confucius Institute on Chinese education for her school district to train their students.
"Giving our students these opportunities to learn Mandarin will assist them in becoming world leaders someday, or maybe world business leaders," she added.
(Top image: Middle school students participate in the Chinese Bridge Cup Contest in Theodore Roosevelt Middle School, San Francisco, U.S., 2016. /Photo via Xinhua News Agency)
Source(s): Xinhua News Agency