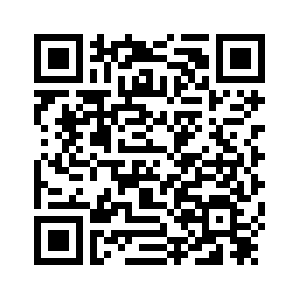 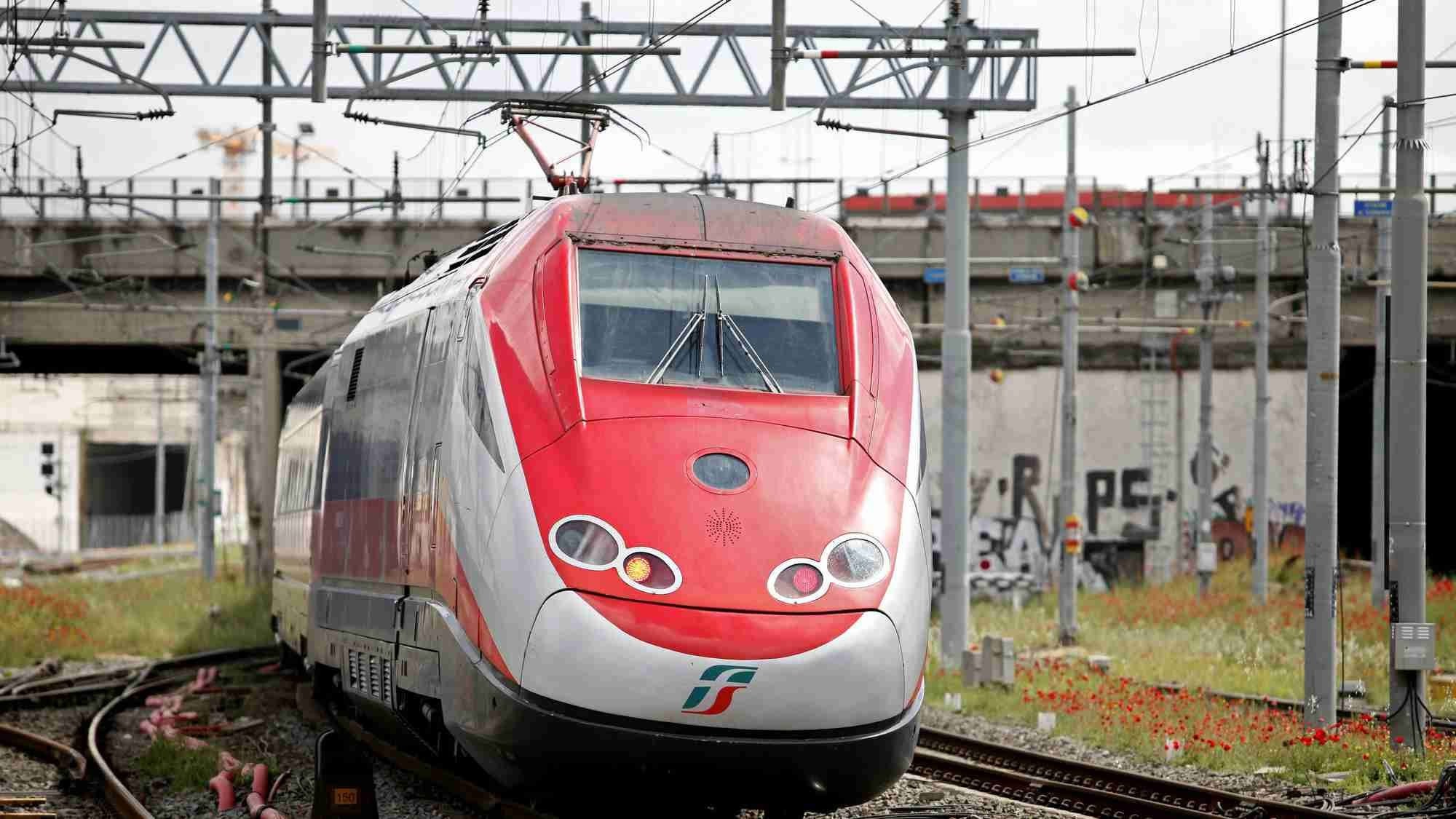 Editor's Note: John Gong is a research fellow at Charhar Institute and professor at the University of International Business and Economics. The article reflects the author's opinion and not necessarily views of CGTN.
Serbia, being an important member state of the 17+1 cooperative mechanism, has seen a large amount of foreign direct investment from China in recent years as part of China's Belt and Road Initiative (BRI).
So far the hallmark infrastructure project in the region has to be the Budapest-Belgrade railway. This major infrastructure project is significant not just for the economic integration of Serbia and Hungary, or the two countries' further integration into the European market, but also equally important, for serving part of a strategic land-sea transport corridor that connects China and the heart of the Central and Eastern European region.
The 370-kilometer Budapest-Belgrade railway was boiled in controversy from the very beginning, as the EU bureaucrats in Brussels apparently believe, absurdly, that the road from Budapest to Belgrade has to "go through" Brussels. 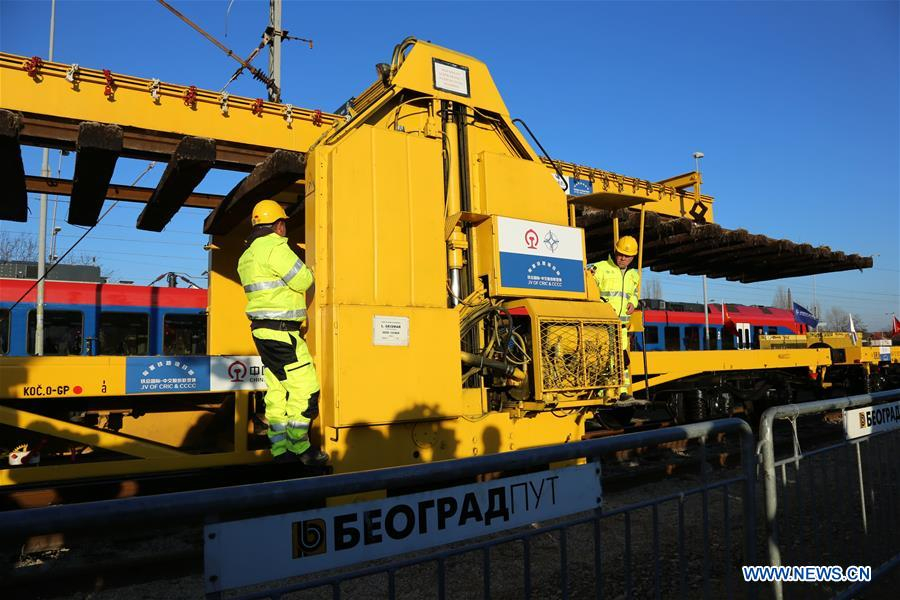 Workers are seen at the launching ceremony for construction work on the Belgrade-Stara Pazova segment of Belgrade-Budapest railway in Belgrade, Serbia on Nov. 28, 2017. /Xinhua Photo

Workers are seen at the launching ceremony for construction work on the Belgrade-Stara Pazova segment of Belgrade-Budapest railway in Belgrade, Serbia on Nov. 28, 2017. /Xinhua Photo

Back in February 2017, the European Commission announced its investigation into this project, allegedly for "assessing the financial viability of the 2.89-billion-USD railway and looking into whether it has violated European Union laws stipulating that public tenders must be offered for large transport projects."
But its true intention certainly goes well beyond that. The real reason behind the European Commission's muscle-flexing can be found in a report from the Jamestown Foundation, which mentioned that it attempted to persuade Hungary and Serbia to each reconsider the project, but under the guise of ensuring that projects adhere to the EU's policies.
There is no doubt that China's investment and the accompanying BRI activities in the Balkans have increased greatly in the last few years. And inevitably China's influence in the region, no matter how benign and unintentional it may be, has been on the rise.
Expectedly, the European Union has been keeping a watchful eye over China. They still have traditional geostrategic thinking that is deeply rooted in the continent's colonial history.
China's philosophy of international relations is very different, due partly to its unique history. Chinese President Xi Jinping has proposed the concept of the community of a shared future for mankind.
Perhaps this is something difficult to comprehend for those who are accustomed to thinking in the context of rivaling geopolitical strategies and contending for the so-called sphere of influence around the world.
The second reason underlying the EU's reservation with the Budapest-Belgrade railway project concerns pure commercial interests. The port of Piraeus in Greece, which the railway will eventually reach, will serve as a major beachhead for trade between China and the heart of the Central and Eastern European region. As the container traffic diverted to ports in Southern Europe, Brussels' worry is quite understandable. But saving transport costs and time are fundamentally in line with the interests of the countries in Southern Europe and the Balkans, as well as other Central and Eastern European countries.
These benefits are not just exclusively accrued to  China trade but also extend to any trade between the region and anywhere in the world outside of Europe.
One of the common criticisms of the BRI is that allegedly it hasn't lived up to the so-called international norms and practices, for example in areas of procurement and public tender.
The European Union's investigation is precisely built on the case that Hungary being an EU member hadn't fully followed the EU's transport public tender procedure, according to the EU Directive 2014/25 where it specifies a lengthy process called "competitive dialogue" for public tender for projects with financing needs.
This is also something that the World Bank champions. The Hungary side has already got a taste of how effective it is last year.
While the construction of the Serbian section of the Budapest-Belgrade railway was officially started in December 2017 at a cost of a bit less than 1 billion euros, the Hungarian section, on the other hand, was mired in delays and cost overruns thanks to EU's competition policy regime. 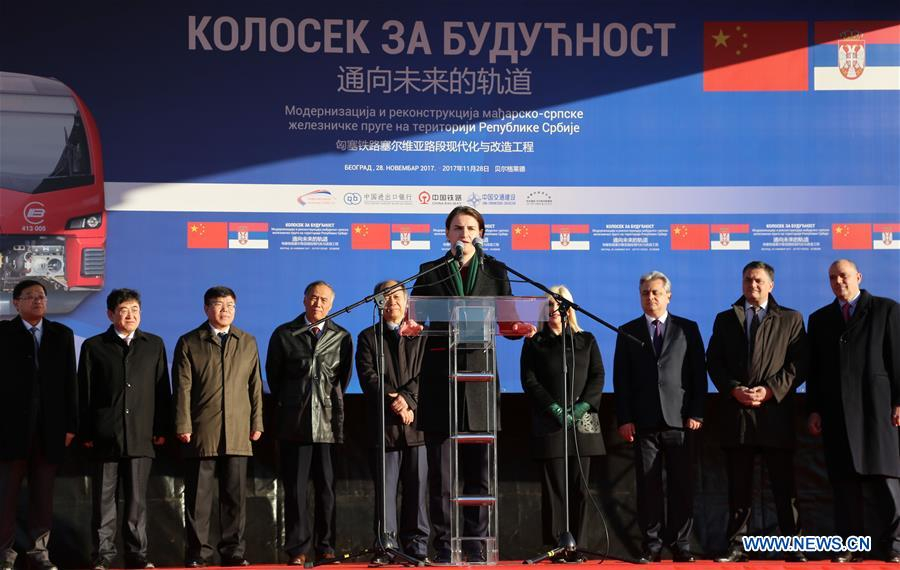 Hungary had already worked out a deal worth 1.79 billion euros with China, but against the backdrop of the EU investigation in 2017, Budapest announced it will follow the EU procurement procedure.
But what is ironic is that the best offer from the "competitive dialogue" jacked up the tally from 1.79 billion euros to 2.15 billion euros, representing a 20 percent price hike. Not satisfied with this, the Hungarian government has decided to launch a new public procurement procedure, pushing the railway operational date further into 2023.
The Serbian and Hungarian experiences speak volumes. In a speech at last year's APEC meeting, U.S. Vice President Mike Pence launched a vicious attack on the BRI, calling it a "constricted belt and one-way road."
Mr Vice President, it is indeed a constricted belt, but constricted only financially from a cost perspective for the project participants, and yes, it is indeed a one-way road, but one-way only to the bank account of the project owner. The BRI has been gradually recognized and welcomed by the international community and will eventually prove its mutual-beneficial nature to the whole world.
(If you want to contribute and have specific expertise, please contact us at opinions@cgtn.com.)