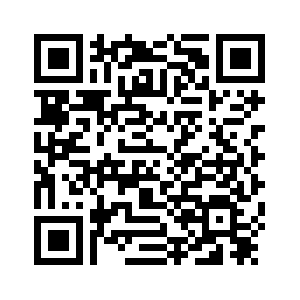 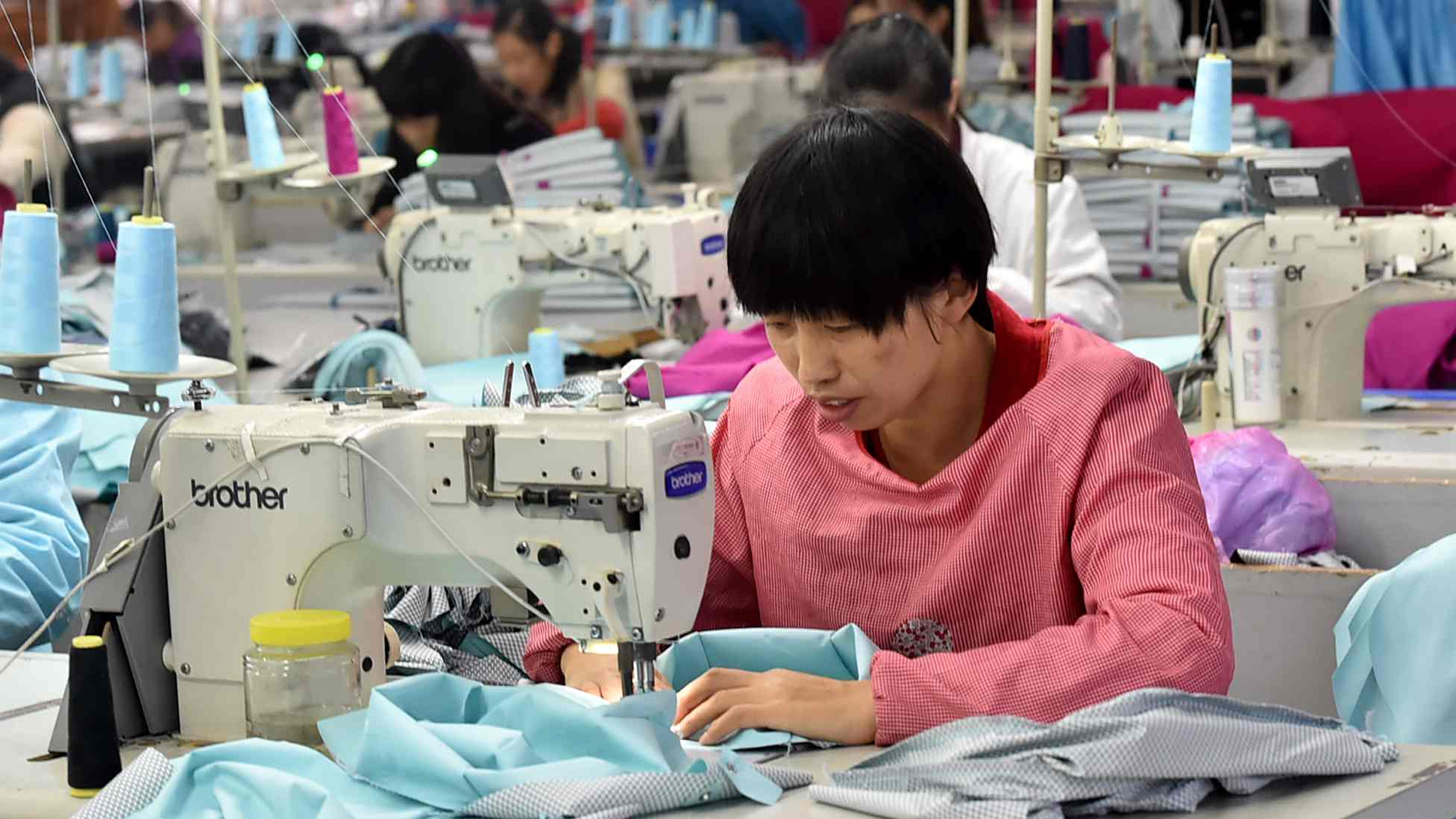 Editor's note: Xu Qinduo is China Radio International's former chief correspondent to Washington and a senior fellow at the Pangoal Institution. The article reflects the author's opinions, and not necessarily the views of CGTN.
In 2005, China was home to 16 billionaires. Twelve years later in 2017, the number reads 373, nearly one in five of the global total, according to the UBS Billionaires 2018 report.
The number of ultra-rich people, too, grows fast in China: there are two new billionaires emerging every week.
It goes without saying that those billionaires are from the private sector. China's reform and opening up over the past 40 years is, in a sense, a success story for private enterprises.
For example, as of September-end 2018, there are nearly 106 million registered businesses in China, 95 percent of which are private enterprises. The private sector contributes over 50 percent to tax revenues, 60 percent to GDP, 80 percent to urban employment and 90 percent to new jobs and new firms. 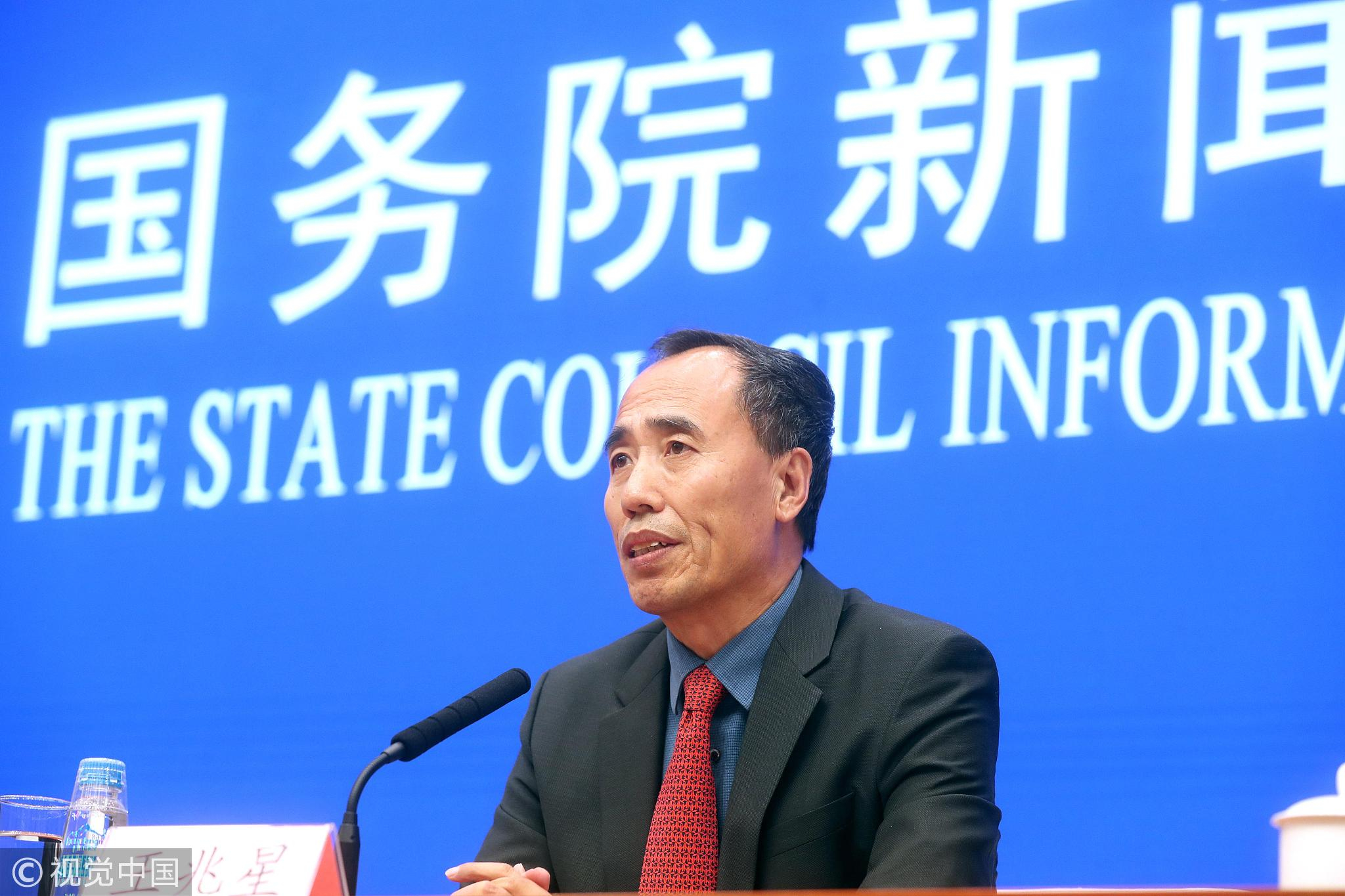 But, they're now struggling amid challenges on multiple fronts. As the Chinese economy matures following decades of booming growth, the cost of labor has increased and the use of land has become more expensive. As the government turns to quality development, manufacturers are under growing pressure to meet strict environment protection code.
The government is cracking down on shadow banking. and the US has imposed extra tariffs on Chinese products. All of these factors, in addition to heavy taxes, weigh on the private sector, which often finds it hard to secure loans from state-owned banks as the banks prefer state-owned enterprises which are less likely to cause bad loans.
For example, the private sector contributes more than 60 percent to the GDP but only receives 25 percent of the loans, as pointed out by Guo Shuqing, chairman of the China Banking and Insurance Regulatory Commission, in an interview on November 8.
In response, government at different levels have come to the rescue, with a myriad of measures to prop up the private sector, such as lowering energy prices and fast-tracking more projects for private investors.
However, there appear to be only two types of measures that are truly substantial and effective. One provides short-term relief and the other aims at long-term growth.
For short-term measures, tax cuts and access to loans can help those in economic stress. Speaking at a recent symposium with private business leaders, President Xi Jinping offered "substantial" tax cuts.
Guo Shuqing said, "Big banks should lend at least a third of their loans to private businesses in the next three years and for small and medium-sized banks, the percentage is two thirds."
For long-term and sustainable development, the government should introduce new policies aimed to cultivate a better business environment in which private enterprises compete on an equal footing with state-owned enterprises. 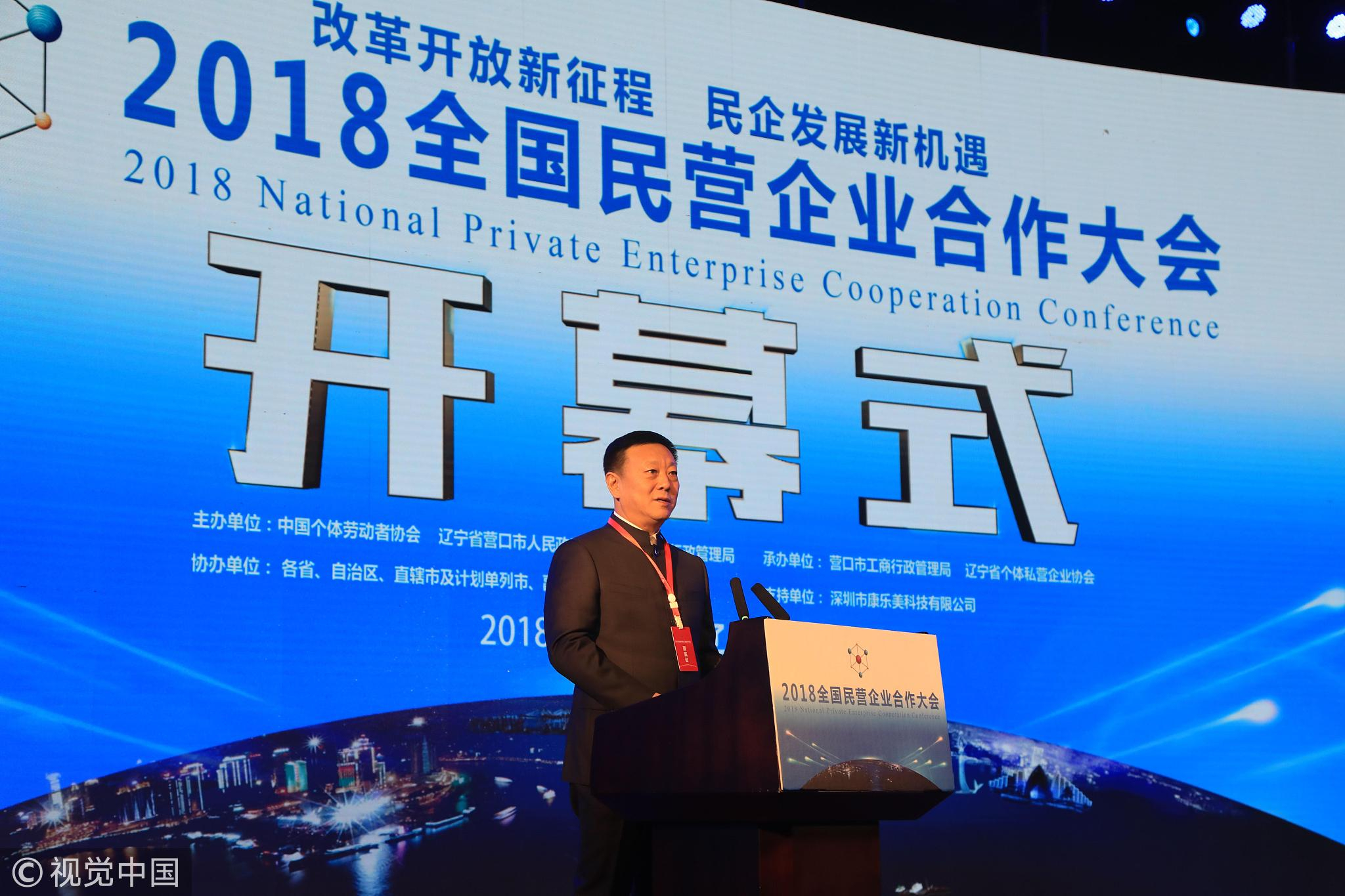 Zhang Mao, minister of the Chinese State Administration for Market Regulation, has recently promised to revamp the policy system for competition and stick to the principle of competitive neutrality for state-owned and private enterprises, that is to be neutral in regulations, taxes, and debts and to treat all market entities fairly and equally.
President Xi Jinping made it clear that there's no change in the state's support for the private sector. "In recent days, some people have made remarks negating and doubting the private economy. For example, some argued that the private economy has completed its mission and will thus fade out … some wrongly argued that setting up Party branches and labor unions in private businesses are intended to control private enterprises … all these statements are completely wrong and do not conform with the Party's policies," he said.
He stressed that "China's private economy can only grow and cannot be weakened. Not only can it not exit from the stage, but it must also move towards a bigger stage."
As a matter of fact, China is making progress in improving its business environment. According to the World Bank's Ease of Doing Business 2019 report, which measures how easy it is to do business in different countries, China's ranking jumped to 46 from 78 last year among 190 economies.
The World Bank country director for China, Bert Hofman, also acknowledged China's progress in improving its business climate for domestic small and medium-sized enterprises in the past year, saying the improvement signals "the value the government places on nurturing entrepreneurship and private enterprise."
In the USB Report, one Chinese billionaire told the researchers, "Nowhere else in the world can you find better conditions for growth than in China. The continued progress of wealth creation is supported by government policies to liberate‍ the economy, while urbanization and business model disruption have crafted powerful new entrepreneurs."
The current domestic and external challenges actually offer a rare and precious chance for China to score real progress. If well implemented these policies suggested by Chinese officials will create an environment in which all businesses will operate on a level playing field, be it state-owned, private, or foreign company. That'll likely propel China's economy to another level of fast growth.
(Cover photo: Workers at work in a clothing factory owned by a private company in Yangzhou, eastern China's Jiangsu Province, November 8, 2018. /VCG Photo)
(If you want to contribute and have specific expertise, contact us at opinions@cgtn.com)